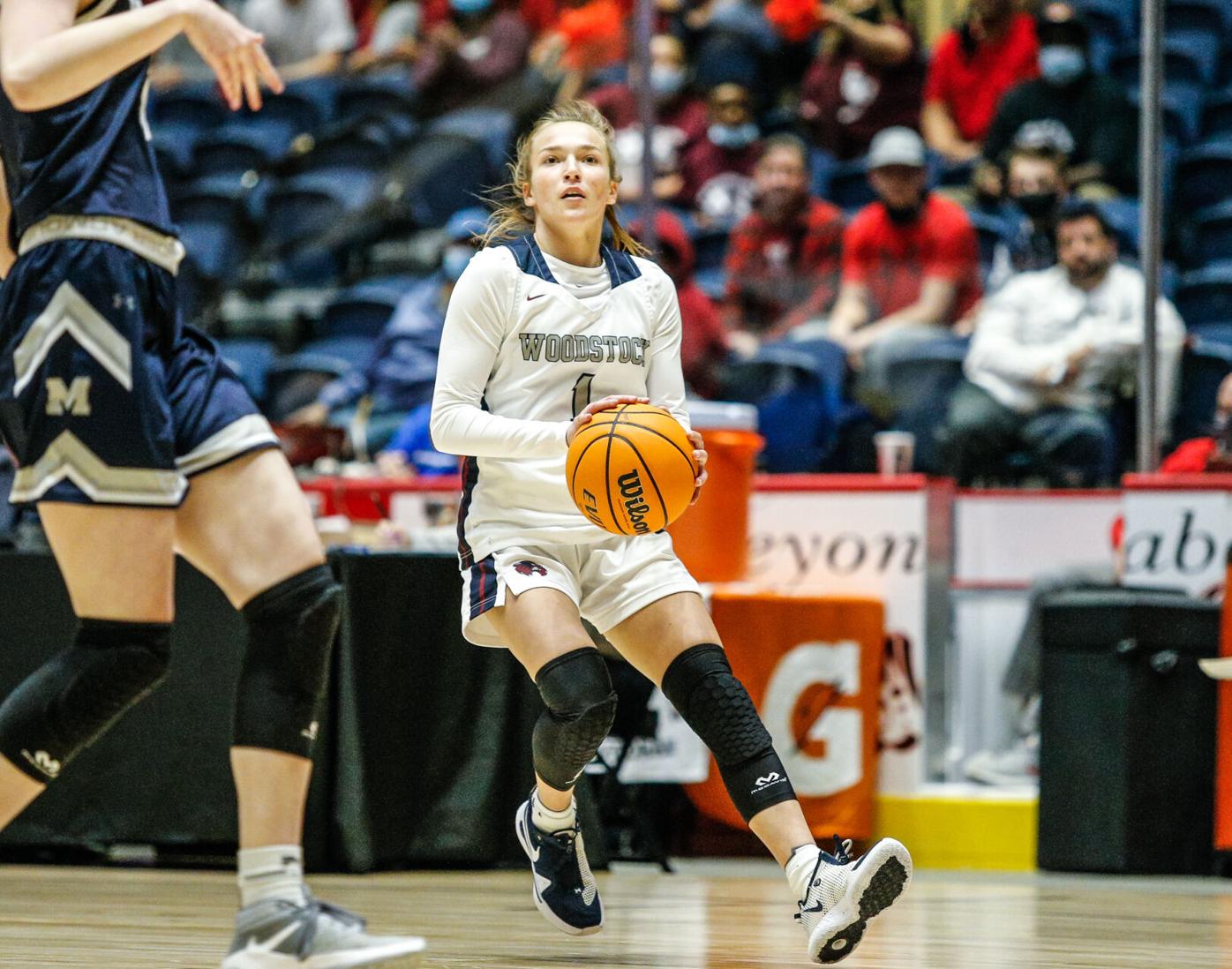 Marietta vs Woodstock (GHSA 7A Girls' Championship) - Woodstock's Bridget Utberg (1) looks for a shot during the Championship game in Macon against Marietta. SPECIAL / Cecil Copeland 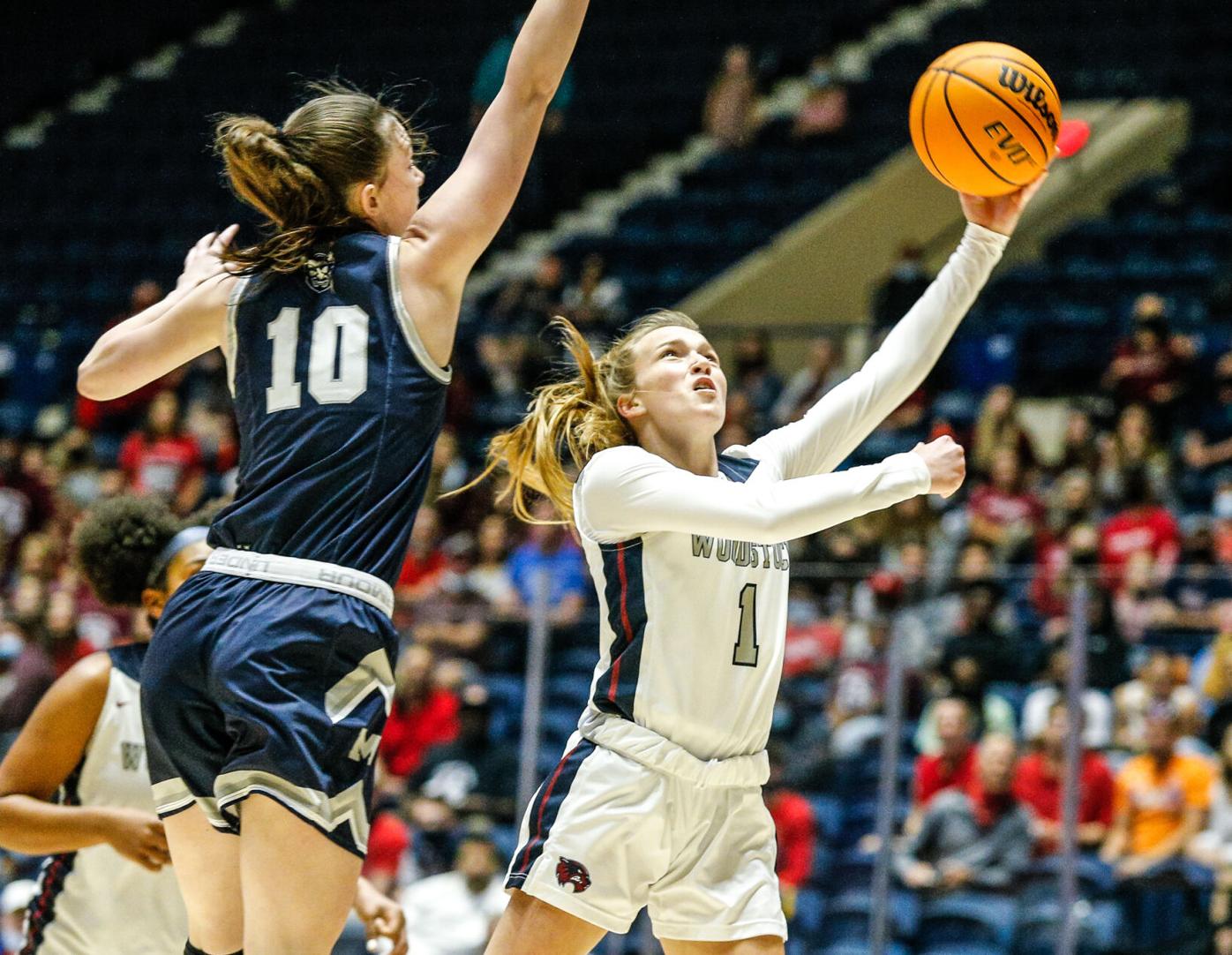 Marietta vs Woodstock (GHSA 7A Girls' Championship) - Woodstock's Bridget Utberg (1) looks for a shot during the Championship game in Macon against Marietta. SPECIAL / Cecil Copeland

Utberg, a rising senior, led Woodstock to a 22-9 overall record last season, with a 9-1 mark in Region 5AAAAAAA.

She played in 30 games and led the Lady Wolverines with 23.2 points, 4.1 assists and 3.6 steals per game. She shared the region’s player of the year award with Cherokee’s Kate Johnson.

Woodstock coach Regina Tate-Leslie said Utberg came into high school with the mindset that she would play at the next level.

After three years, that mindset appears to have paid off.

“There is not a day where I do not work out,” Utberg said. “If I am on vacation, I will still find the time to work out. When I go to practice, I do not count that as a workout. I work out after because everybody practices. It is mandatory.”

The speedy 5-foot-6 guard helped Woodstock to the state championship game, marking the first time the program had advanced past the quarterfinals.

After leading Woodstock with 25 points in the 75-58 semifinal win over Brookwood, Utberg scored a game-high 26 points in the 52-47 championship loss to Marietta.

Utberg’s goal for her final season at Woodstock is to get back to the state championship and finish the job.

“I want to win state,” she said. “We got so close last year, I don’t see why we can’t make it again this year and actually complete it. Winning a state championship would be a nice thing to end on.”

Tate-Leslie said she has been impressed with Utberg’s work ethic and her drive to improve on the court. She believes the combo guard’s shooting improved each season because of consistent time spent in the gym.

“She is a gym rat,” Tate-Leslie said. “I am an old-school coach from a different time, so gym rats are rare. She literally lives in the gym. There is not a day in a 12-month period where she is not finding a way to get into the gym and get some shots up.”

Utberg will join a Central Michigan program that finished 18-9 overall and won the Mid-American Conference championship with an upset of top-seeded Bowling Green in the title game.