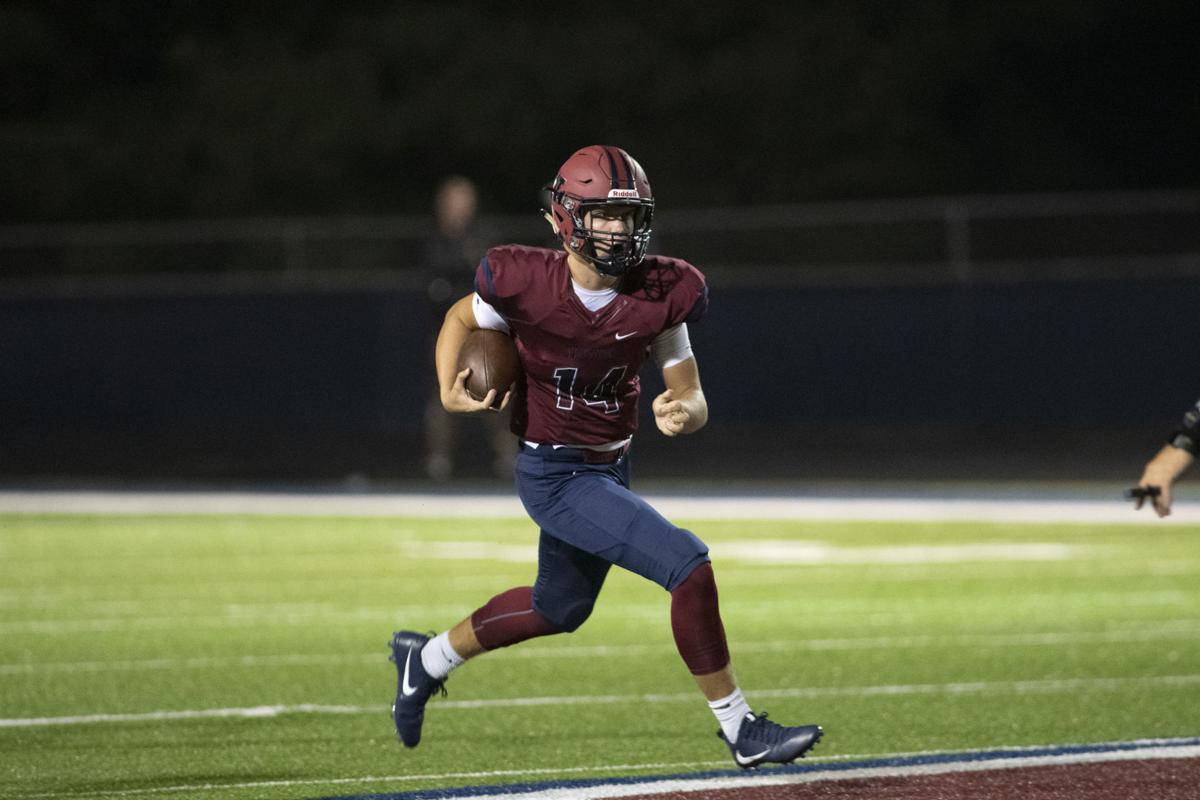 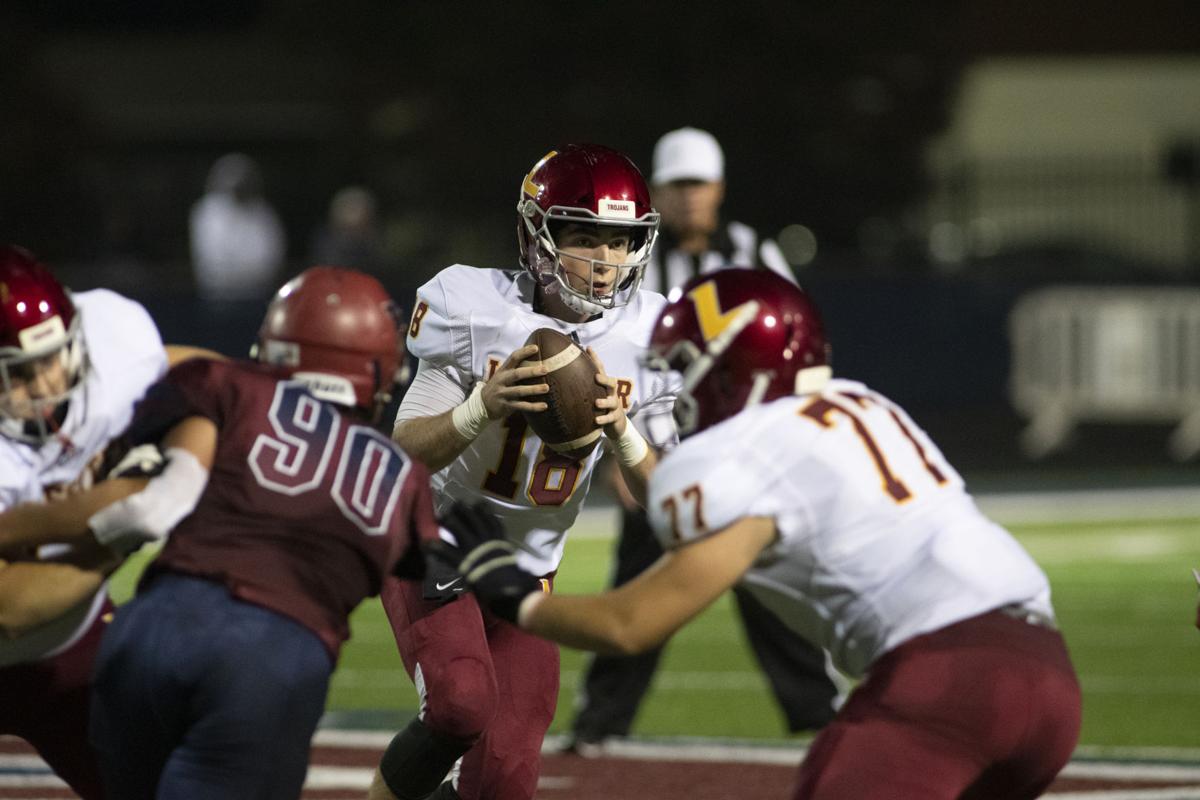 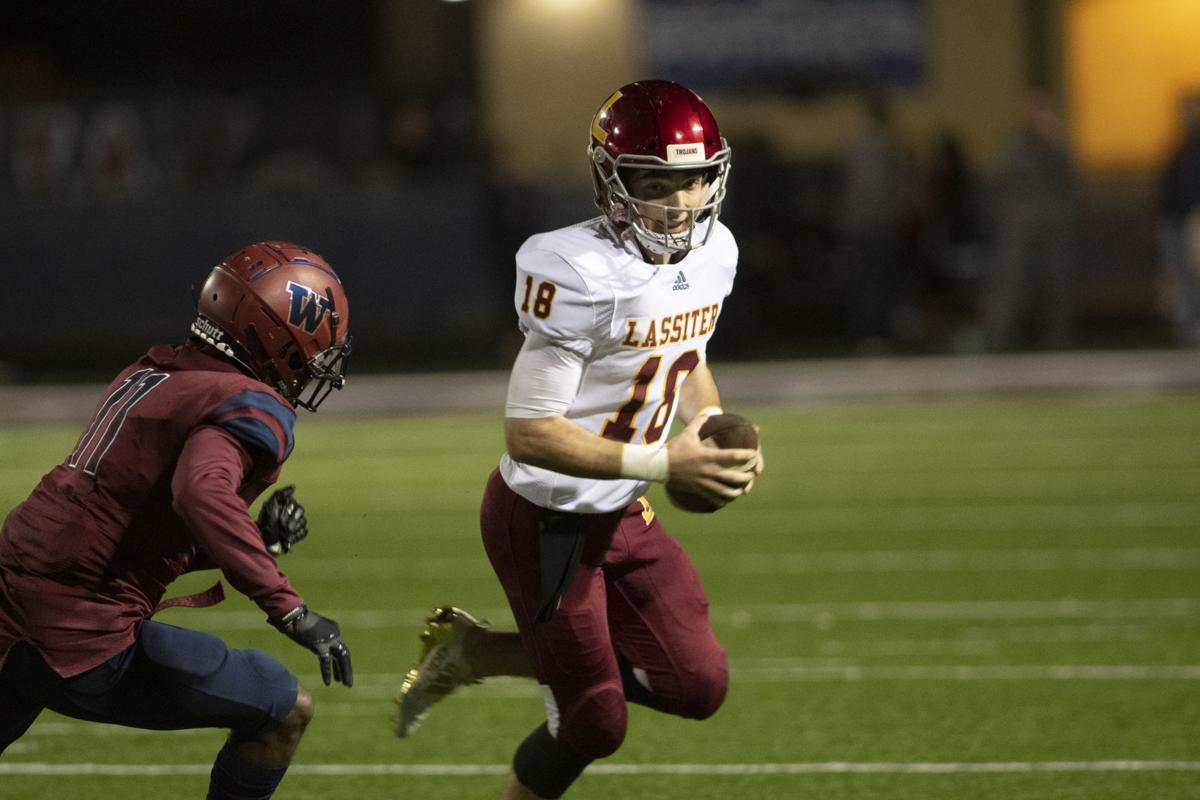 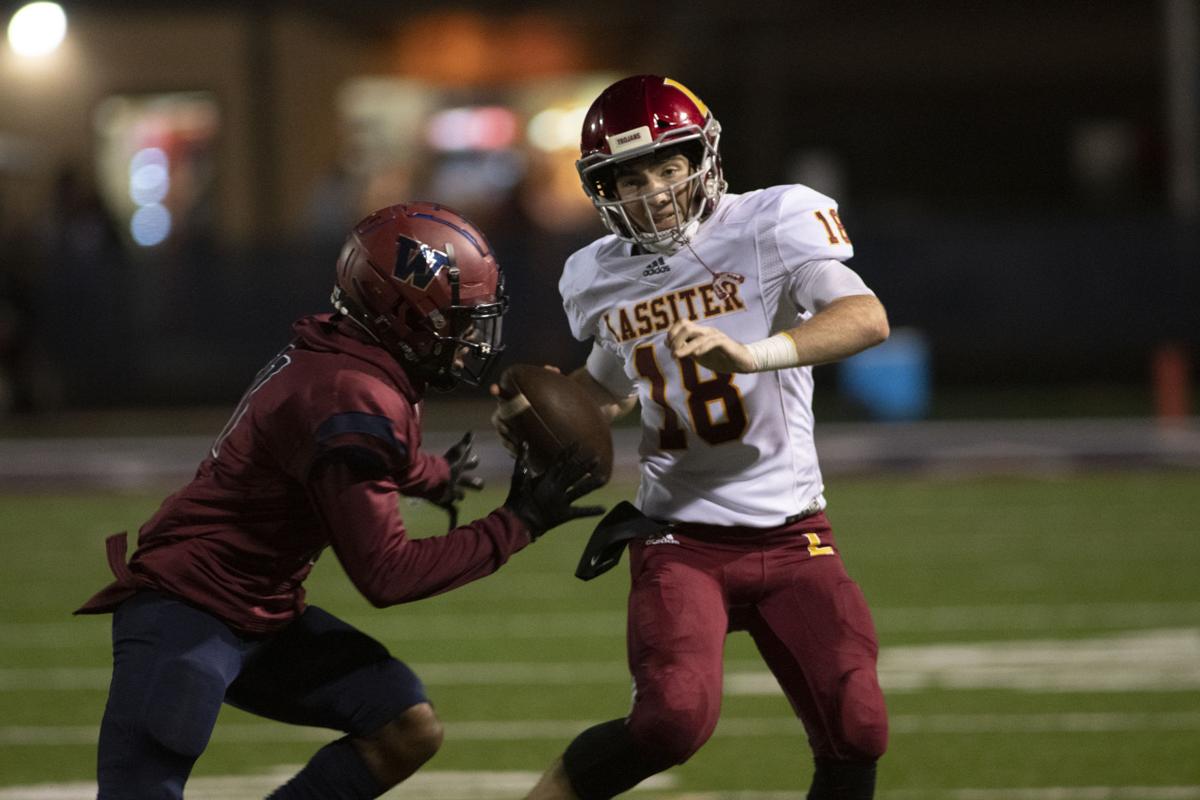 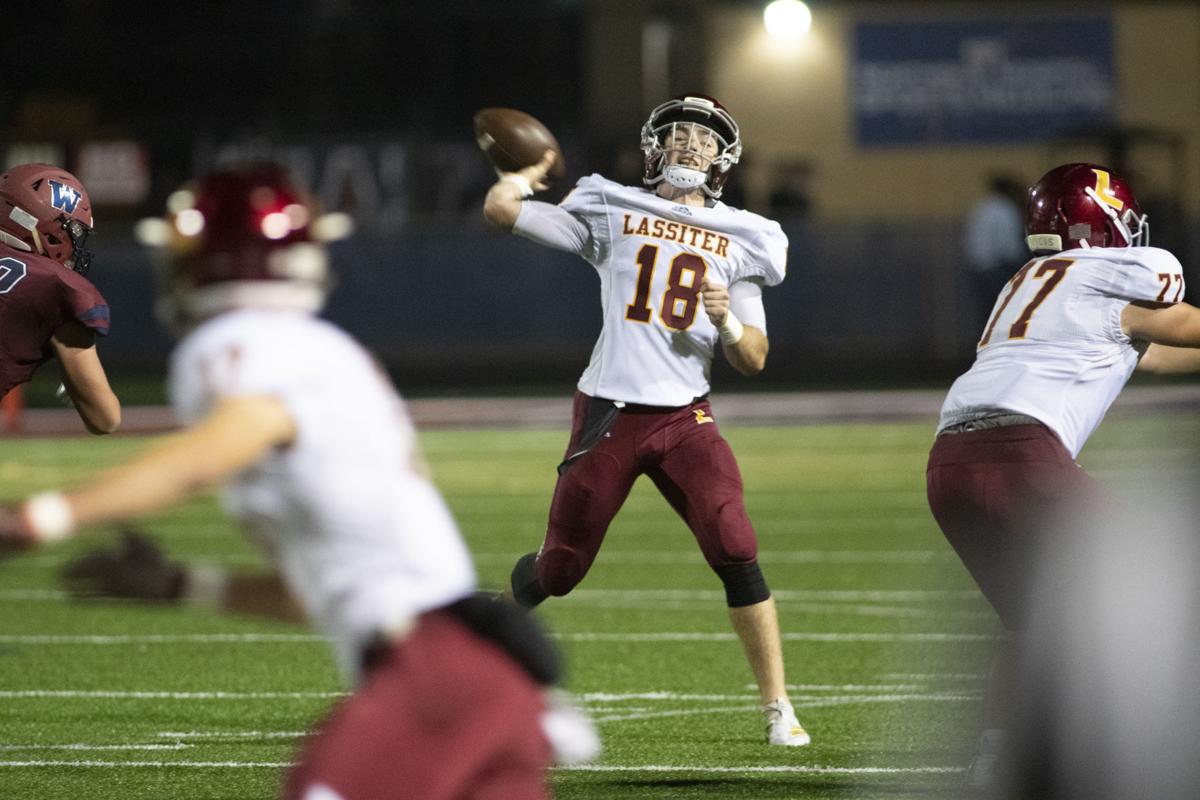 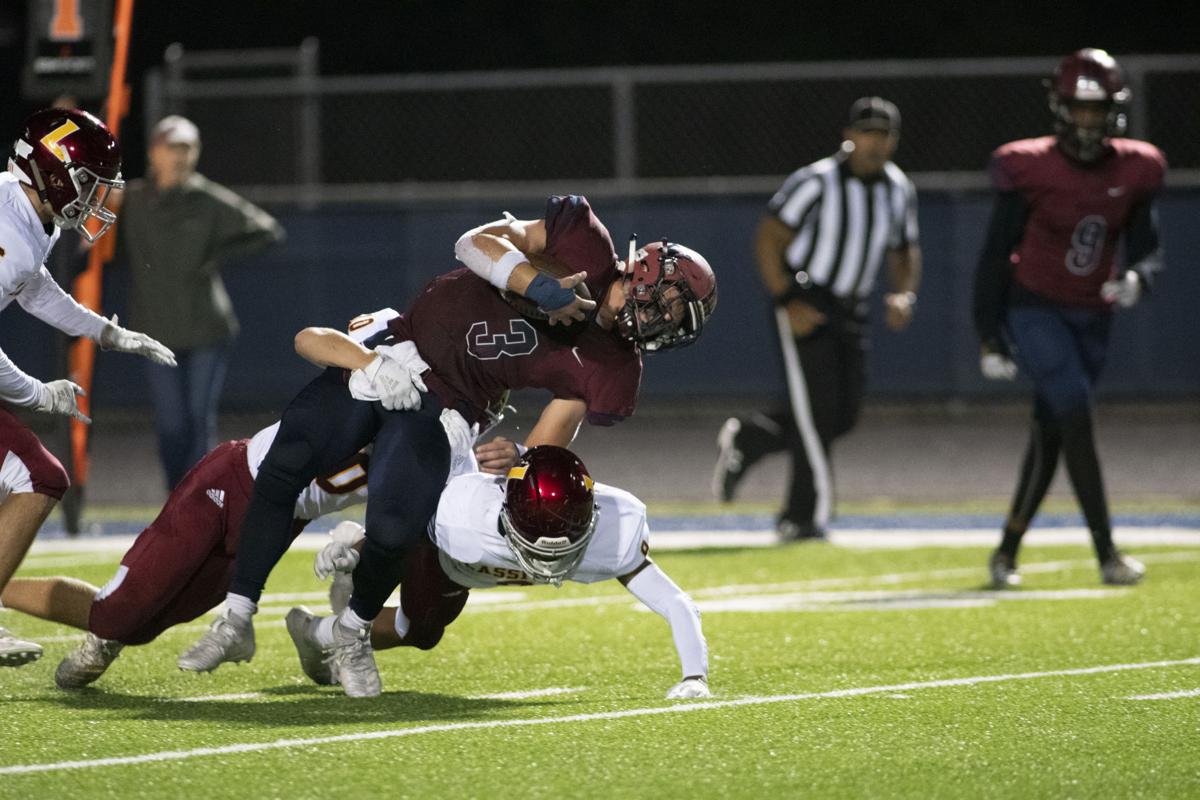 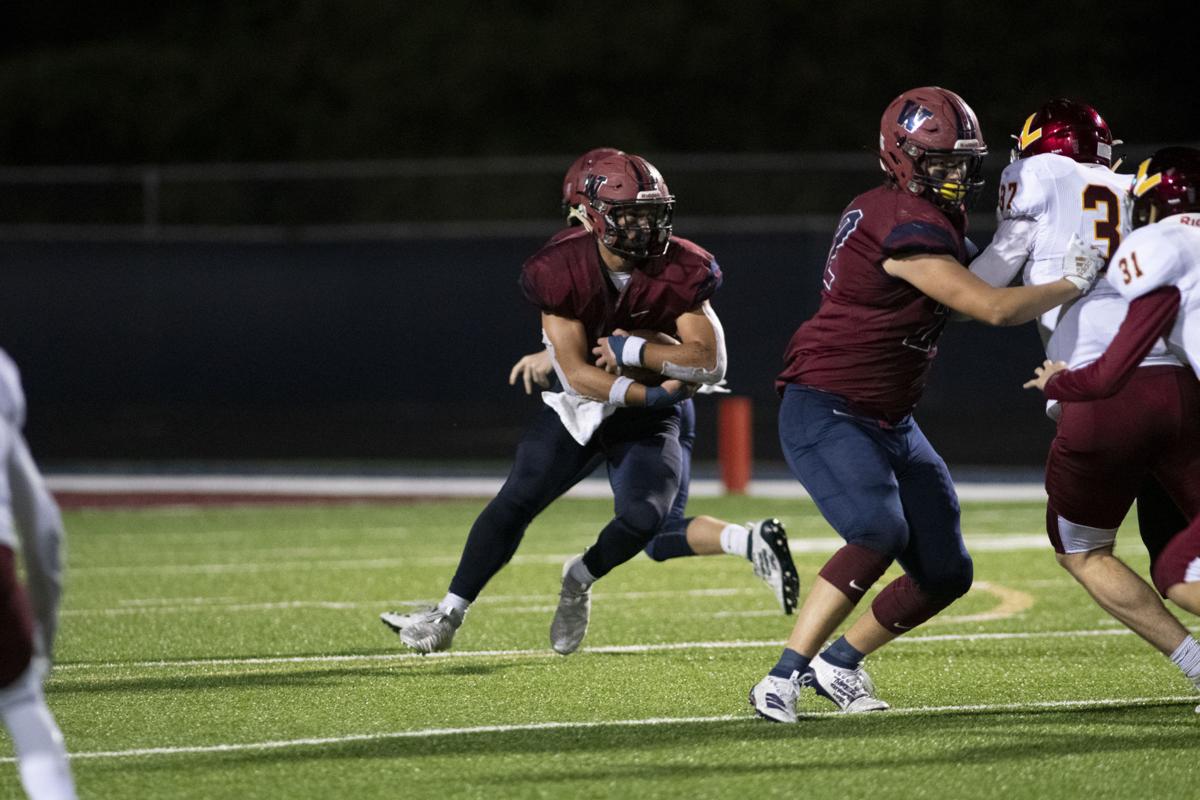 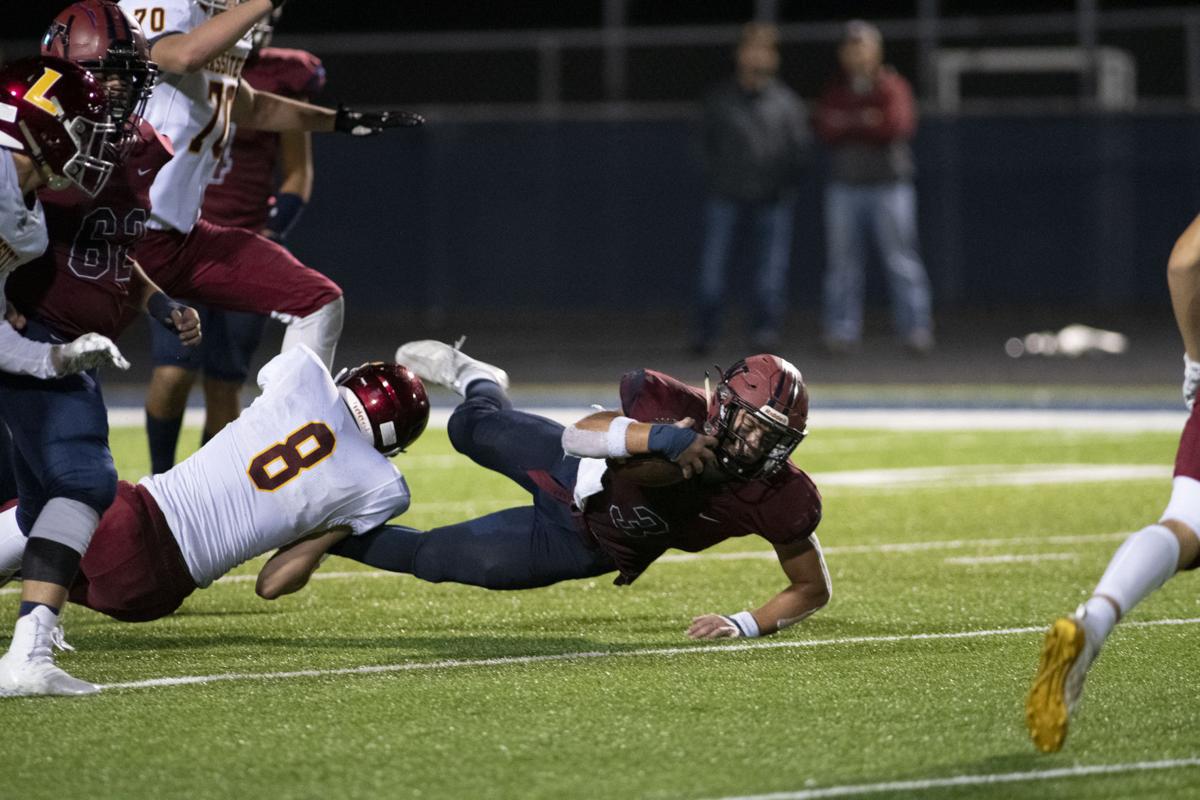 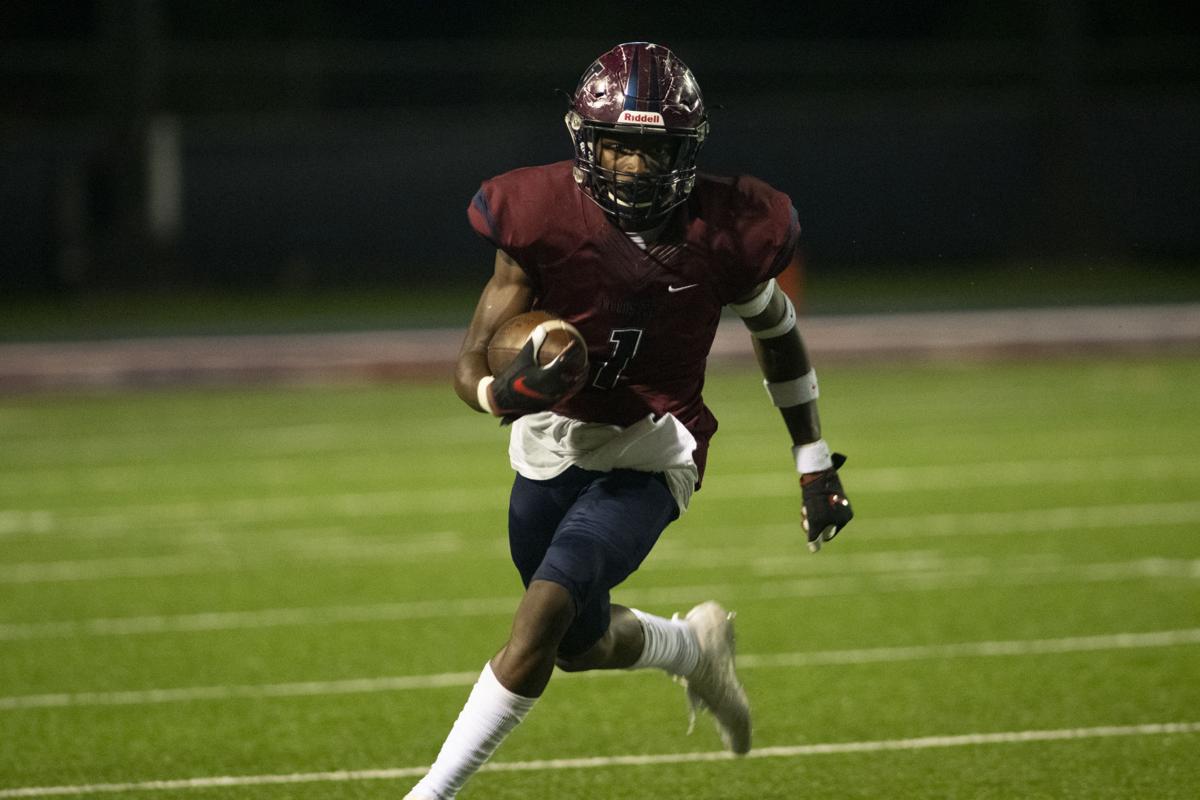 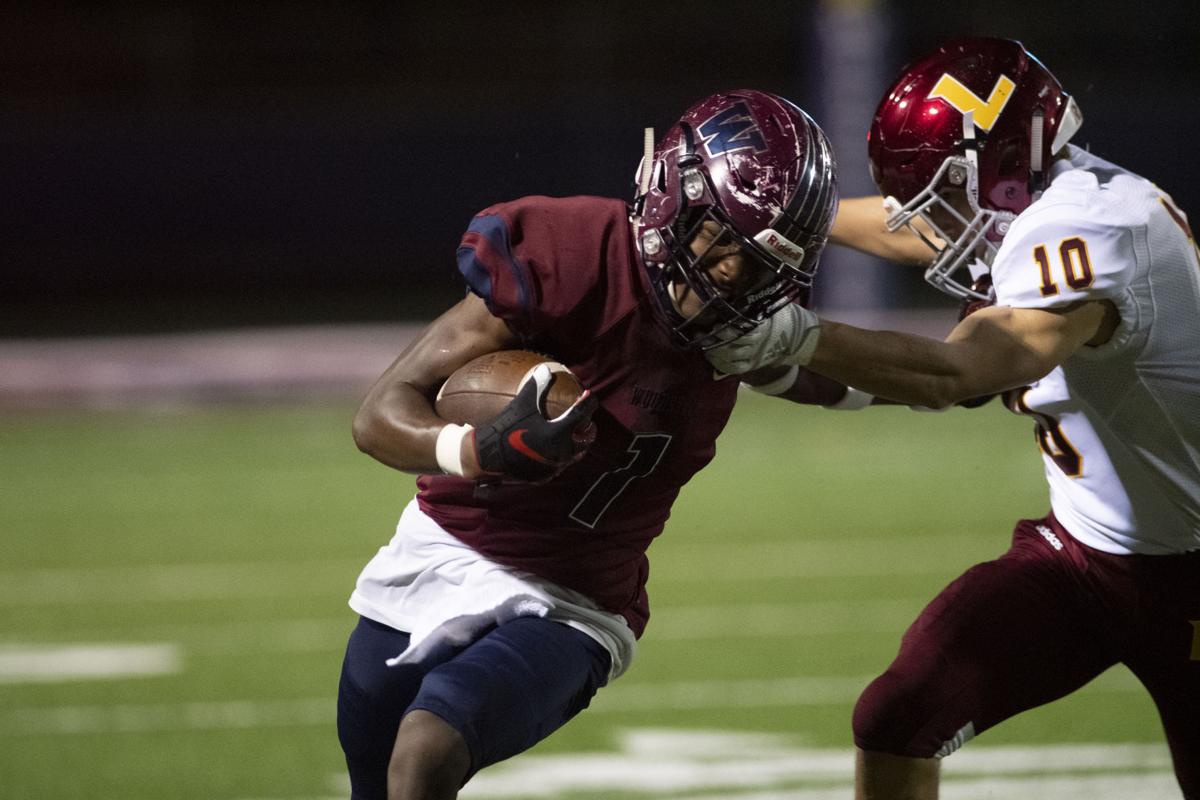 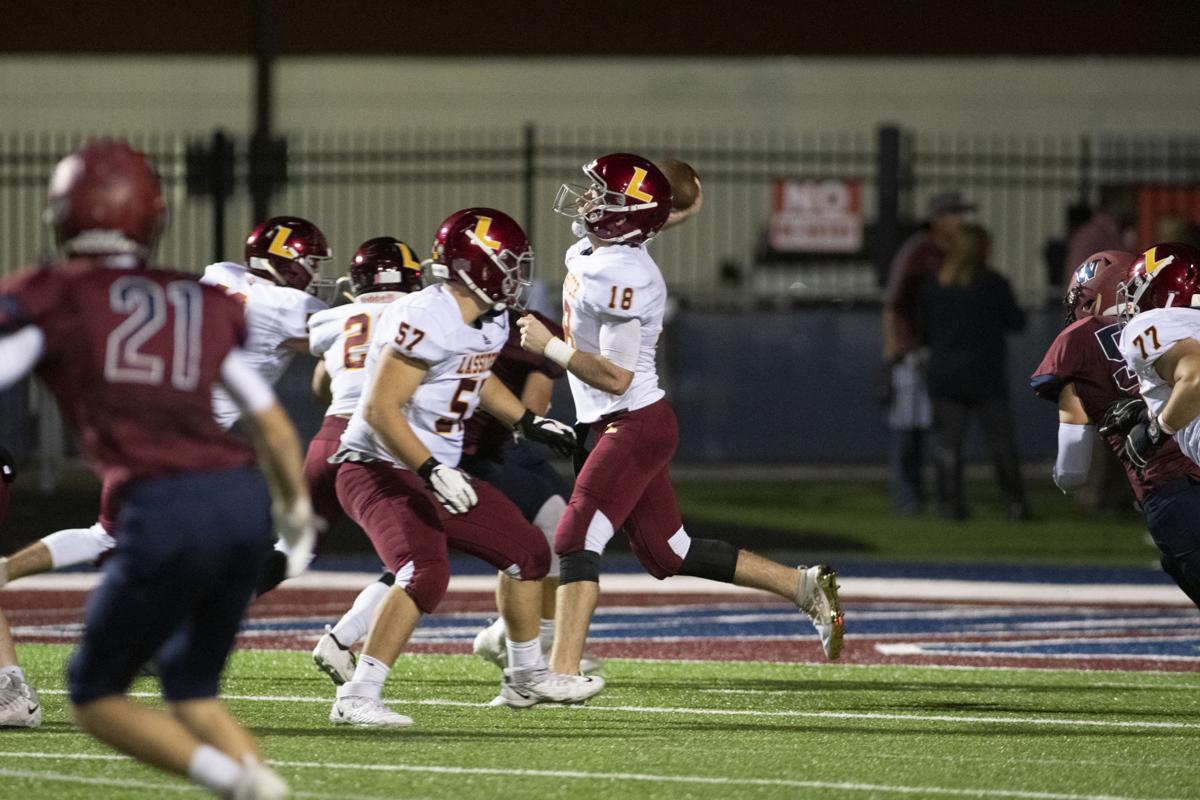 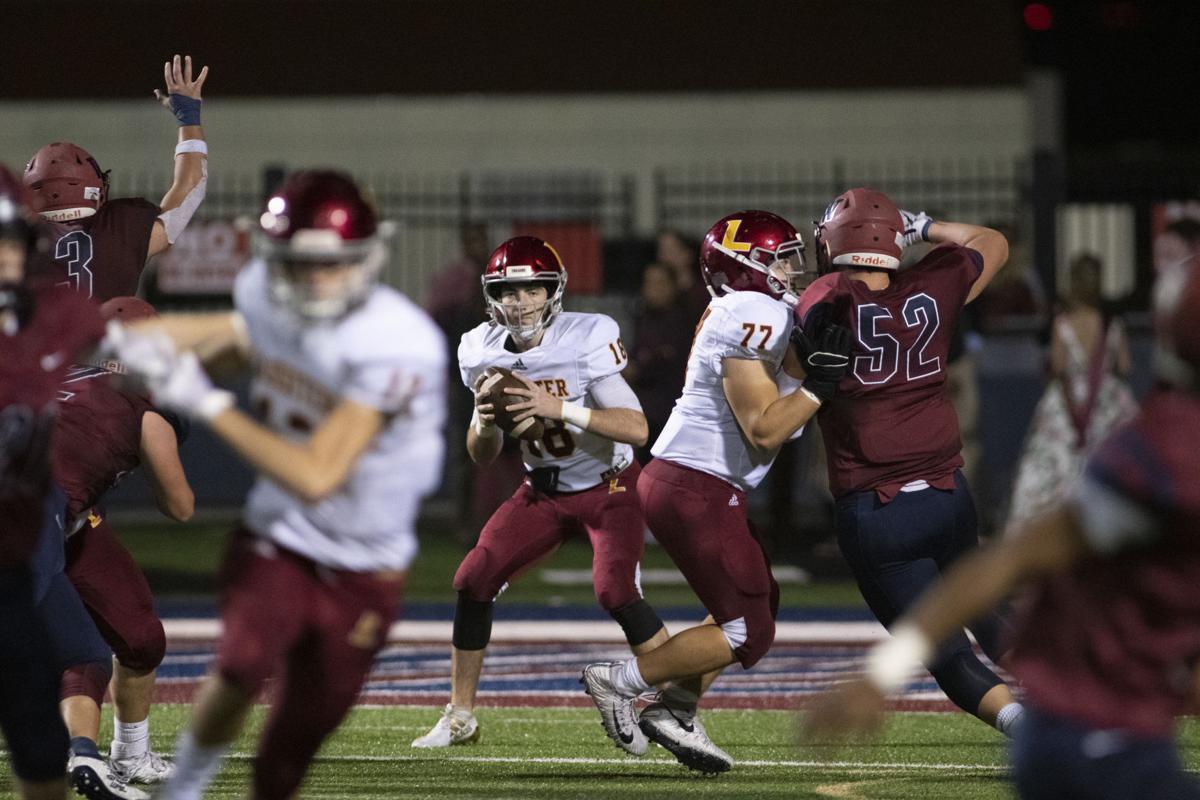 Woodstock (2-6, 1-2) relied on a strong performance from its defense, forcing three turnovers and keeping Lassiter’s offense off the scoreboard.

“The defense bent early, but the defensive coaches did a great job of making adjustments at halftime,” Budde said. “The guys on defense stepped and kept them from scoring in the red zone a couple of times.”

The blocked field goal gave the Trojans some life in the third quarter, cutting Woodstock’s lead to 10-7. However, the Wolverines quickly responded with a touchdown drive of their own.

Quarterback Walker Ormsby connected with wide receiver Wes Bruno on two big pass plays that got the team into the red zone. The drive was then capped off by a touchdown run from running back Andrew Bartolero.

“It was huge for the team morale to come back and answer with a touchdown after (Lassiter) blocked the field goal and returned it for a touchdown,” Woodstock coach Brent Budde said. “Ormsby and Bruno were able to connect on some important passes on that drive, and the offensive line stepped up and did what was needed to get those points back.”

Overall, the game was sloppy. Both teams had trouble all night moving the ball, especially in the first half. Woodstock was flagged 15 times in the game, making it difficult for the offense to move the ball for much of the game.

Even with the abundance of flags, the Wolverines still had the lead and they were looking to close the game out.

With a 17-7 lead in the fourth quarter, the Wolverines were in need of a big play or long drive. Bartolero was given the opportunity to finish the game of for Woodstock and he delivered with a 68-yard run in which he refused to go down, running through a horde of Trojan defenders.

The drive was capped off with a 9-yard touchdown toss to Bruno, giving the Wolverines a 24-7 lead.

Bartolero’s night on offense and defense proved to be a big deciding factor in the outcome of the game.

“You can’t say enough about Andrew Bartolero,” Budde said. “He played most snaps on offense and every snap on defense. He’s a special player.”

Woodstock will host Roswell next week, while Lassiter will travel to Etowah.