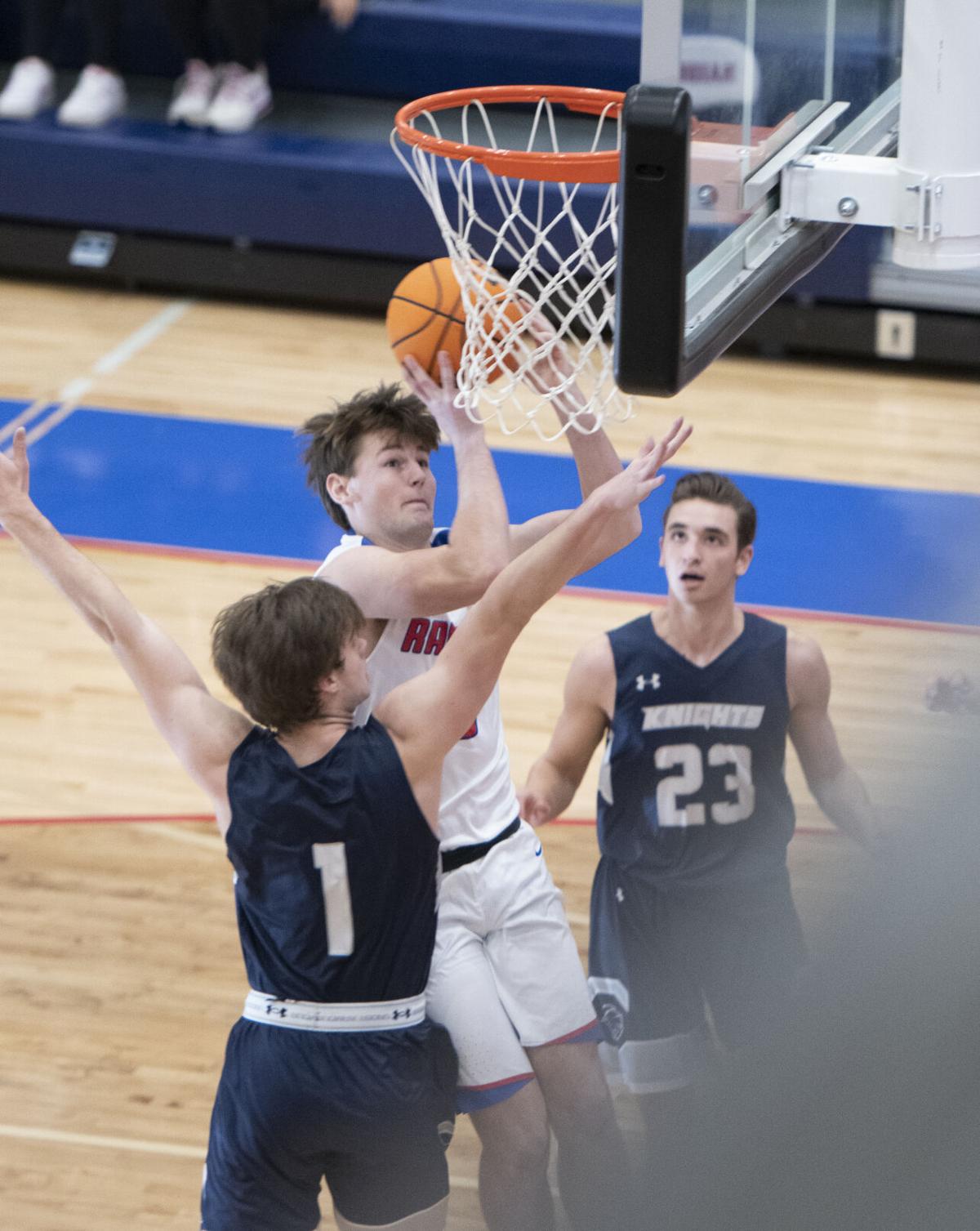 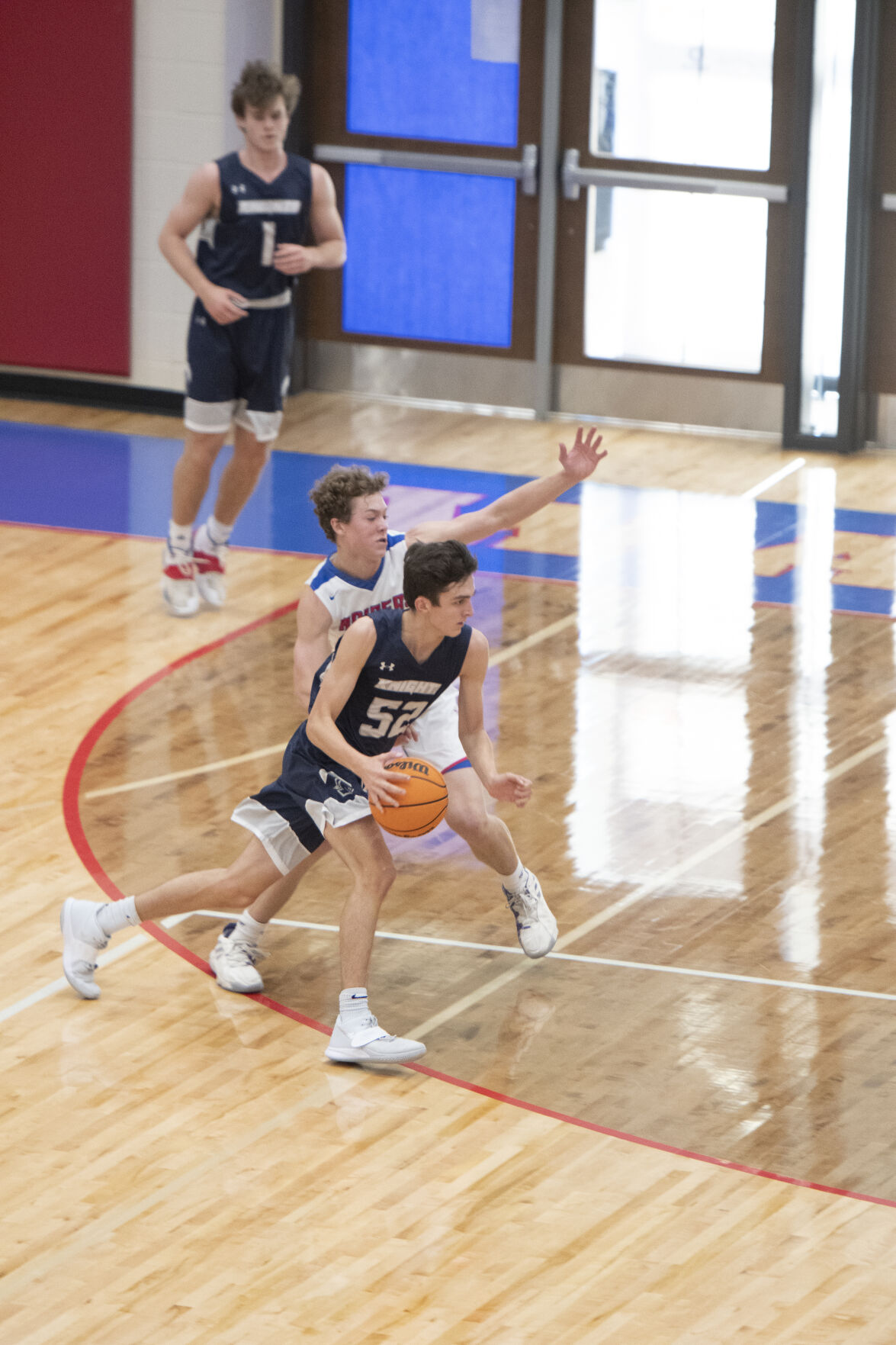 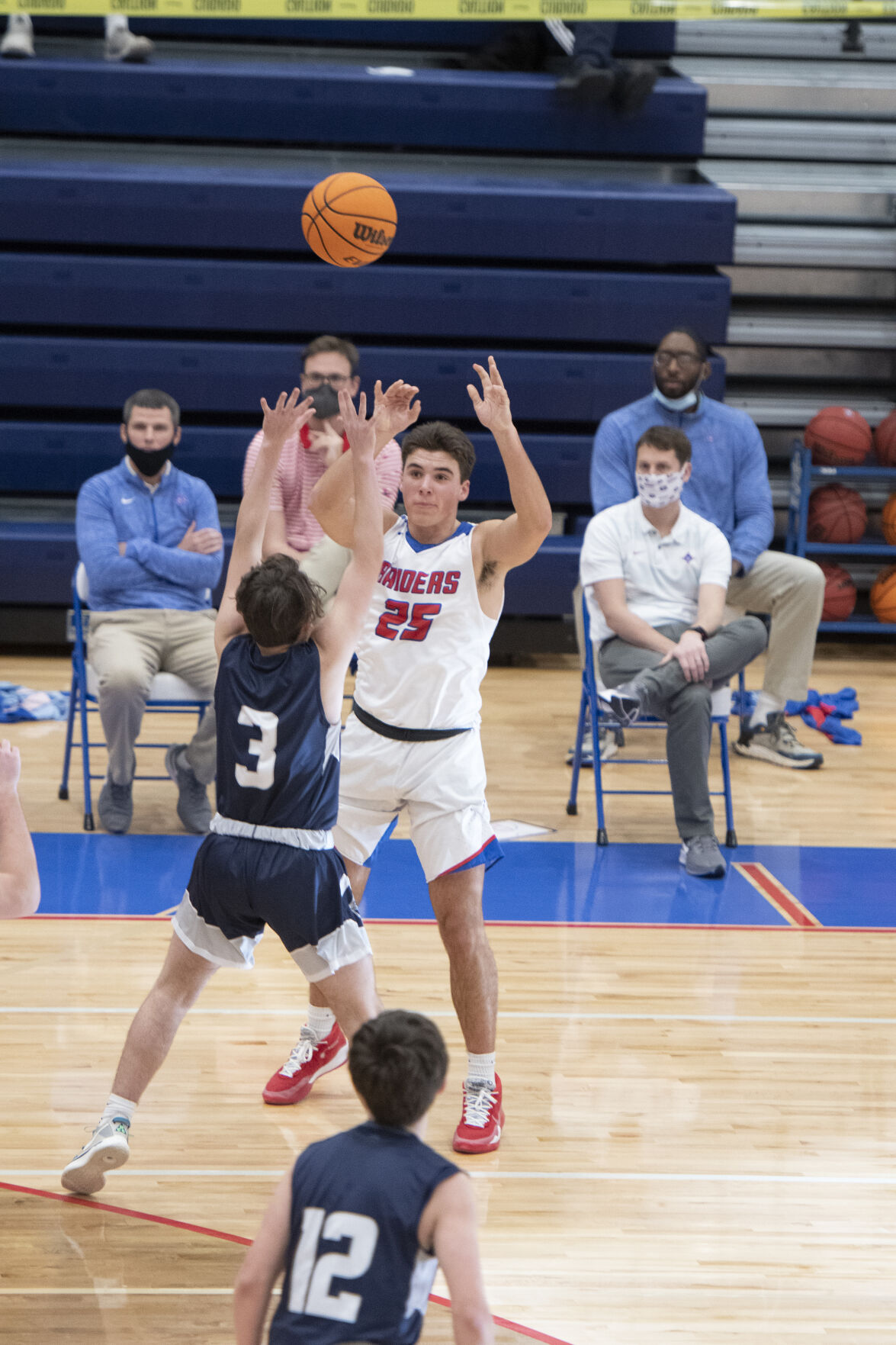 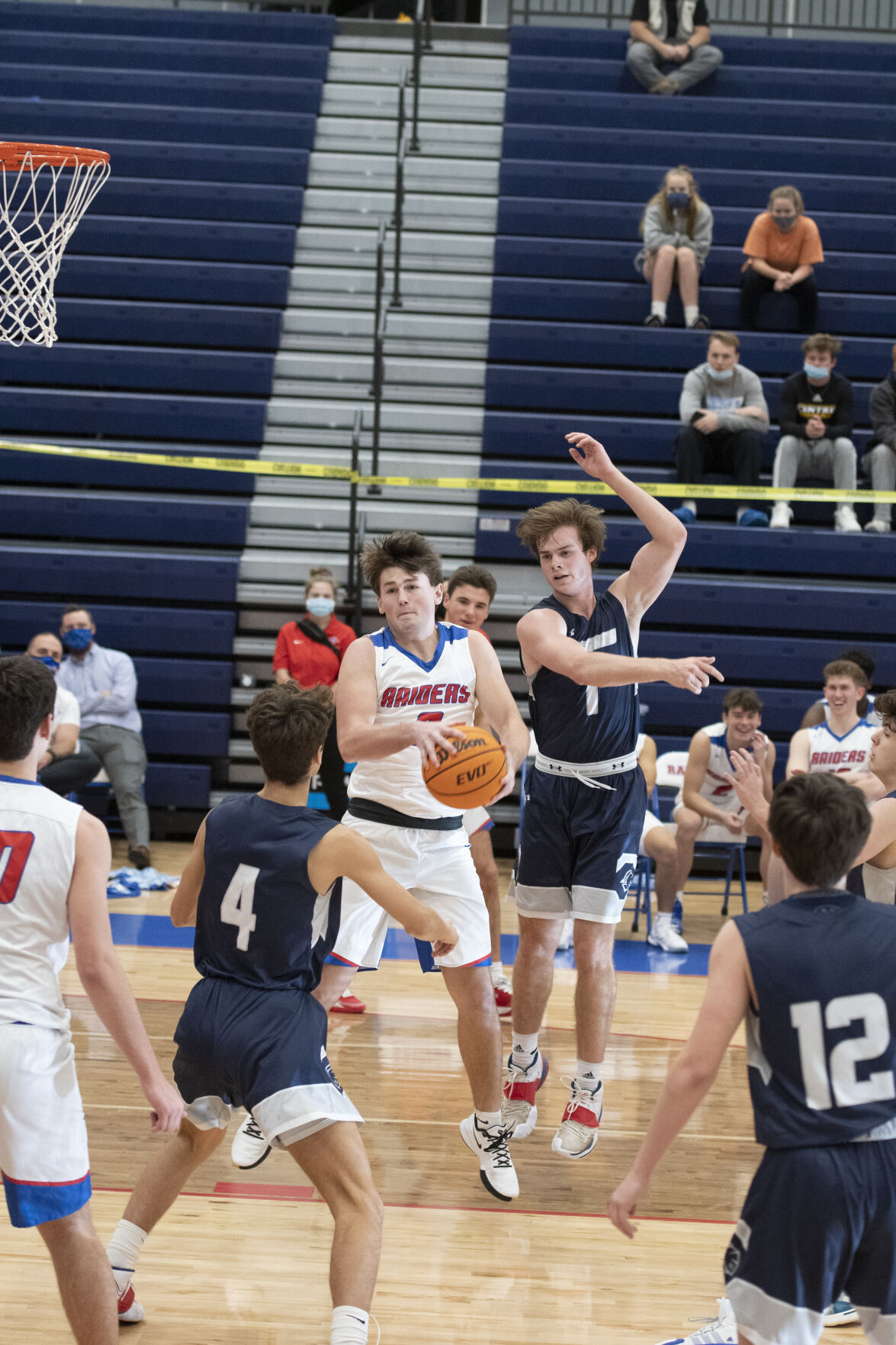 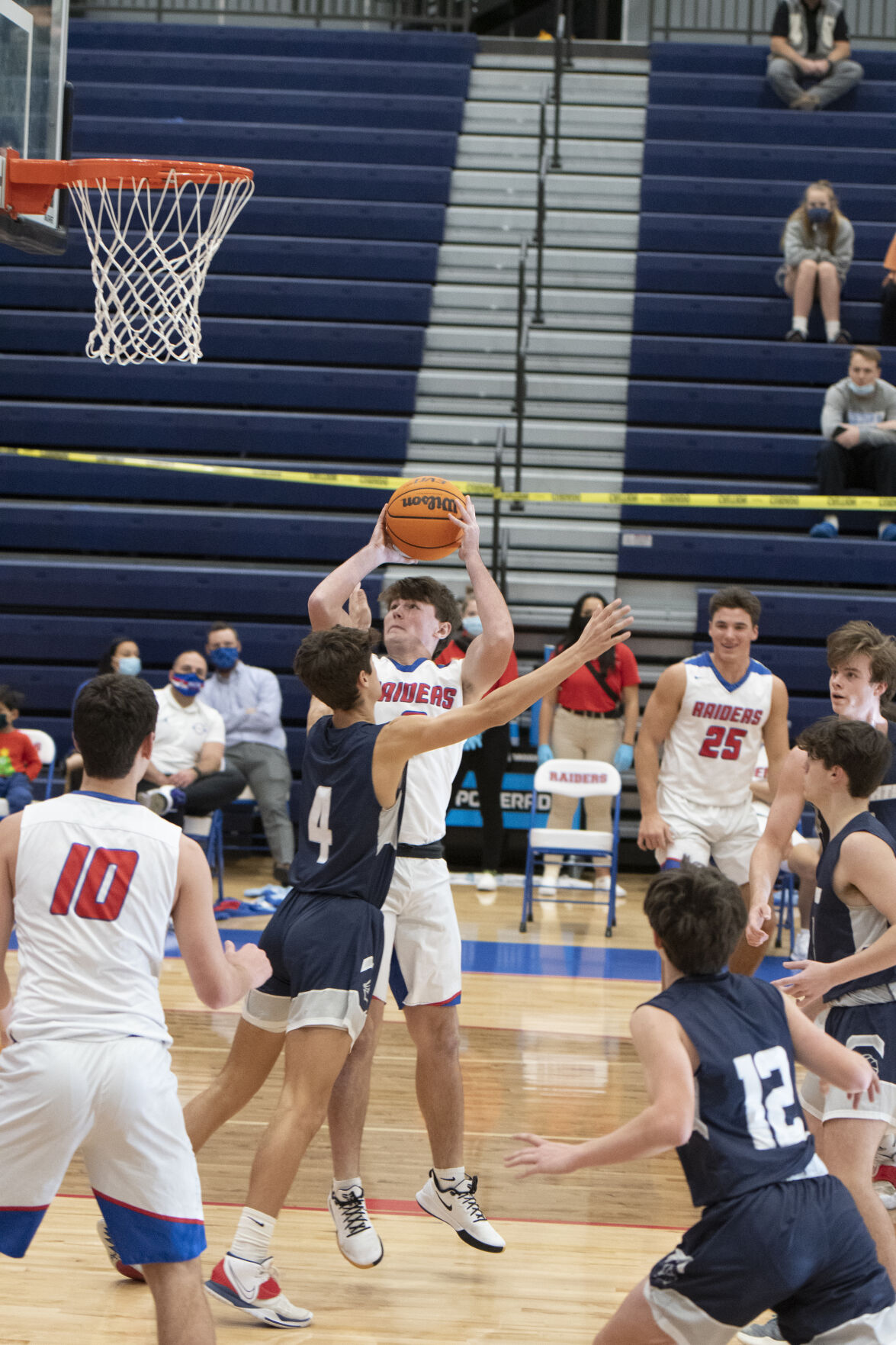 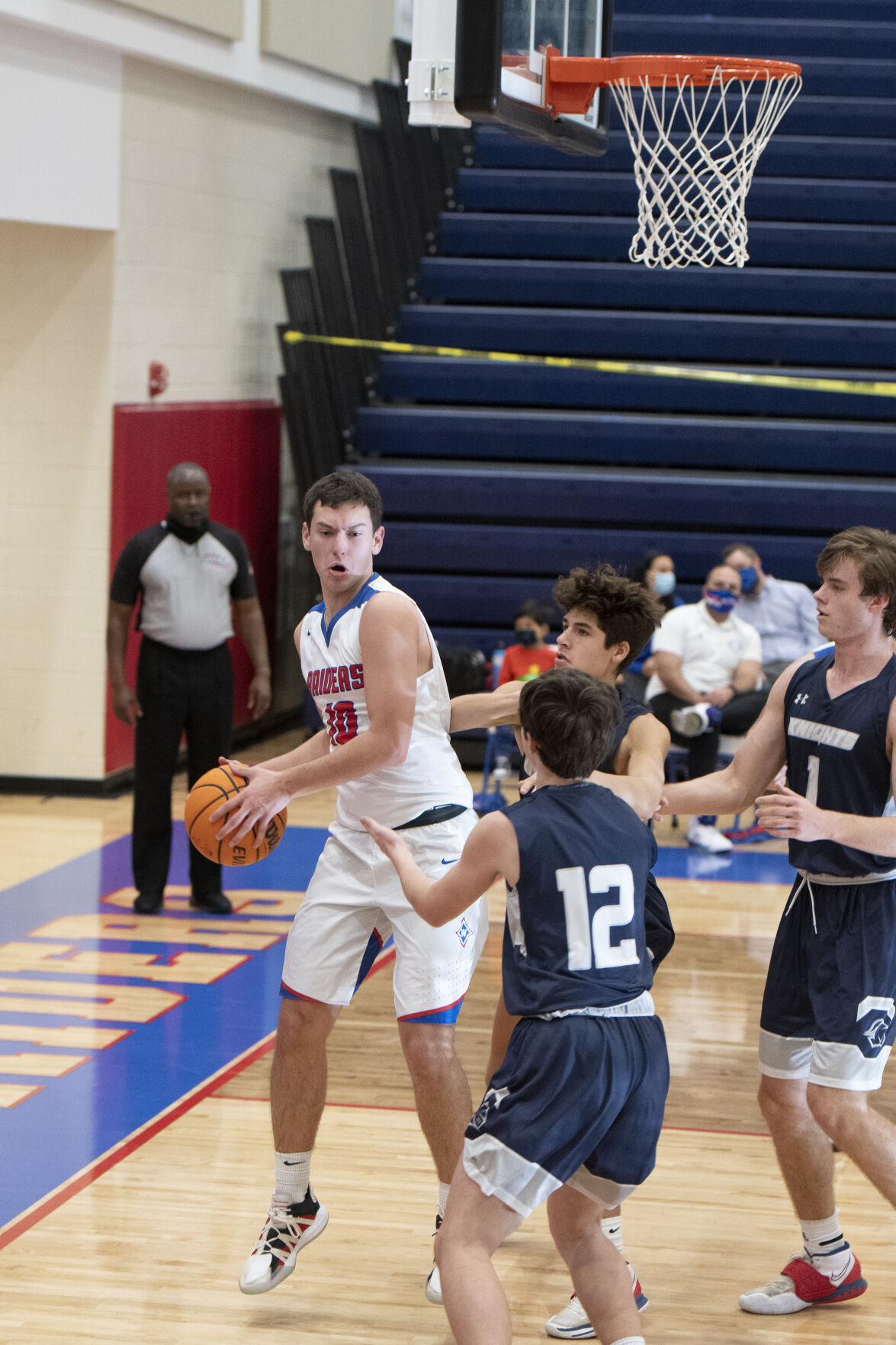 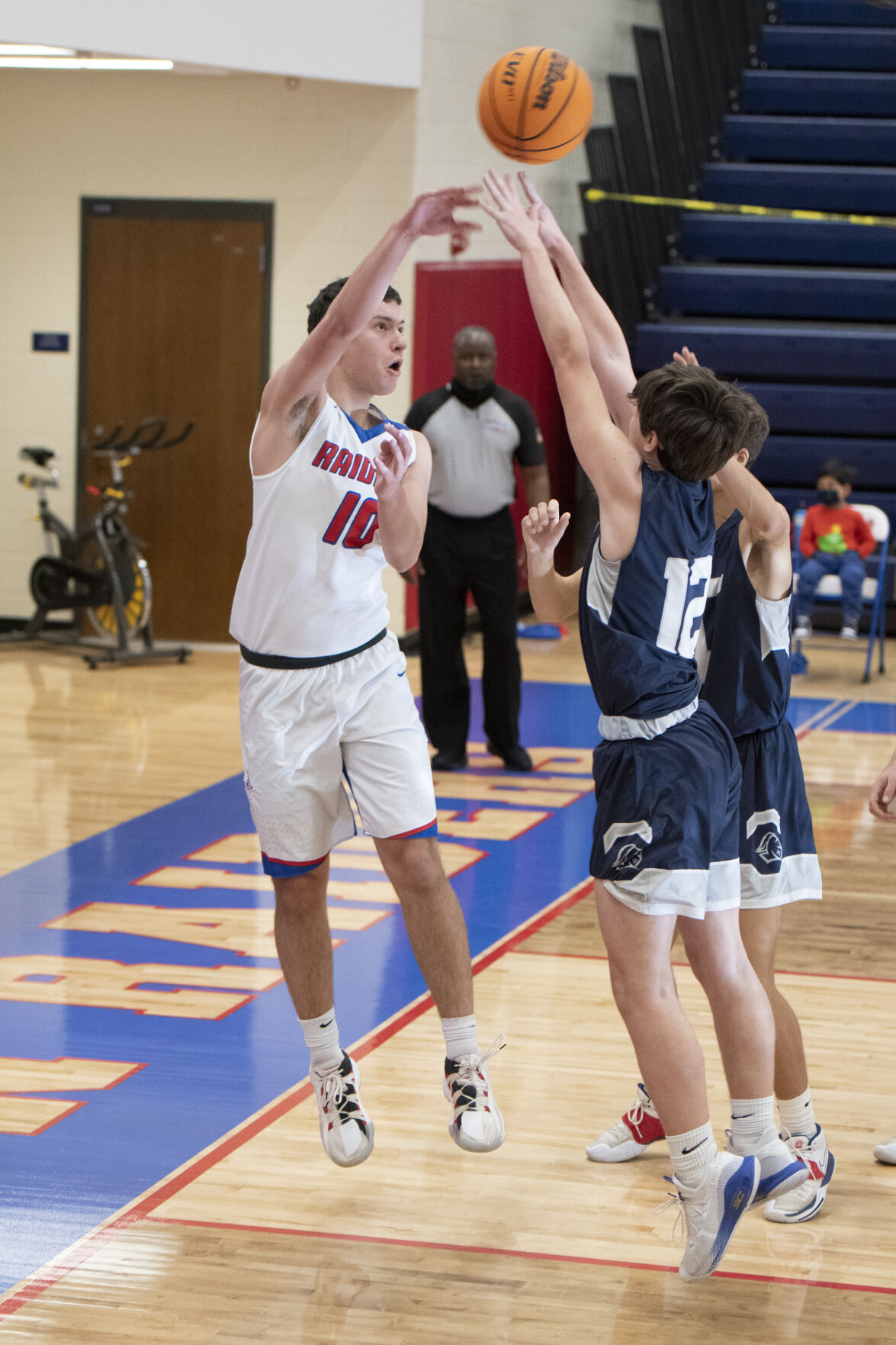 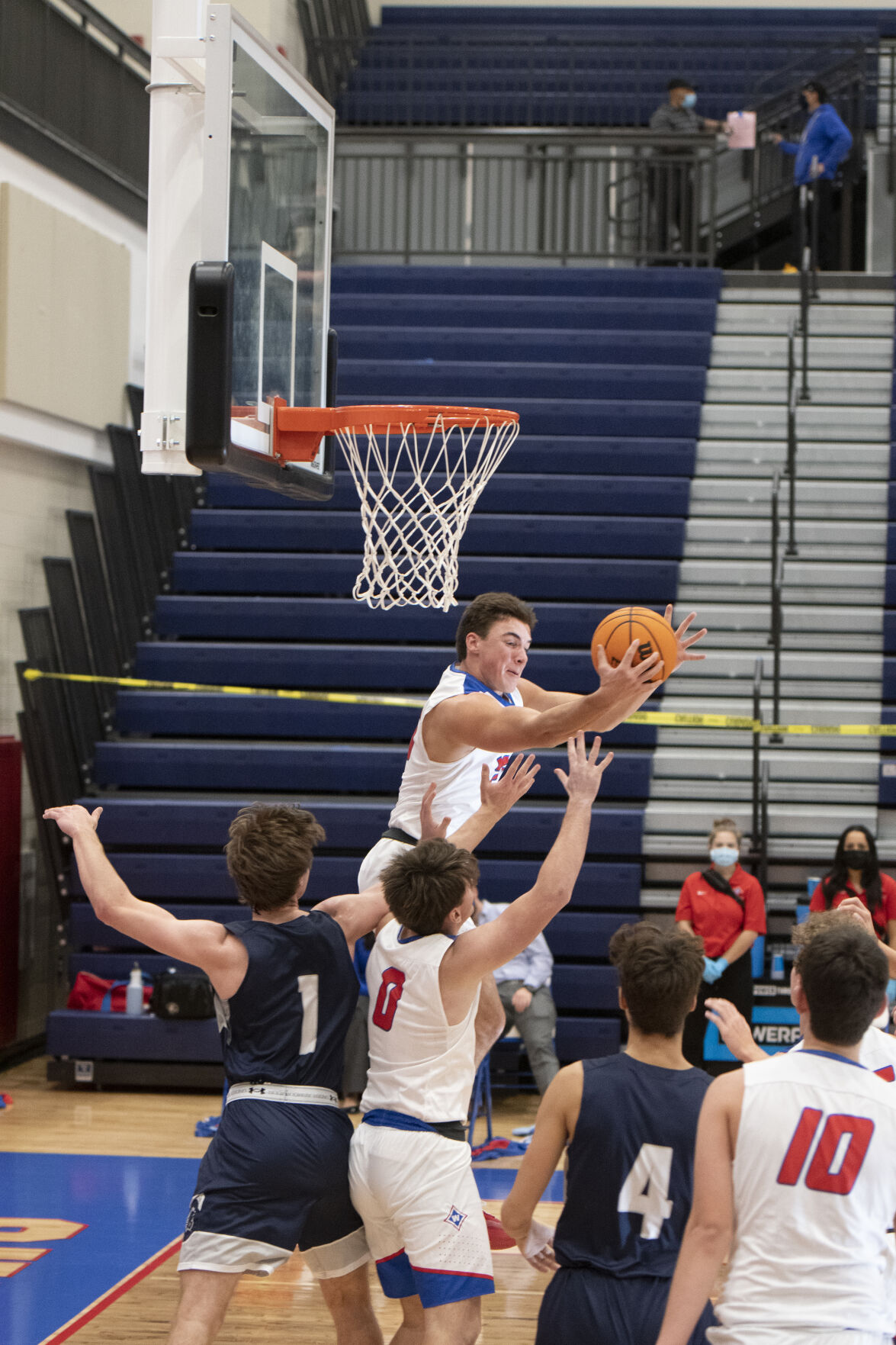 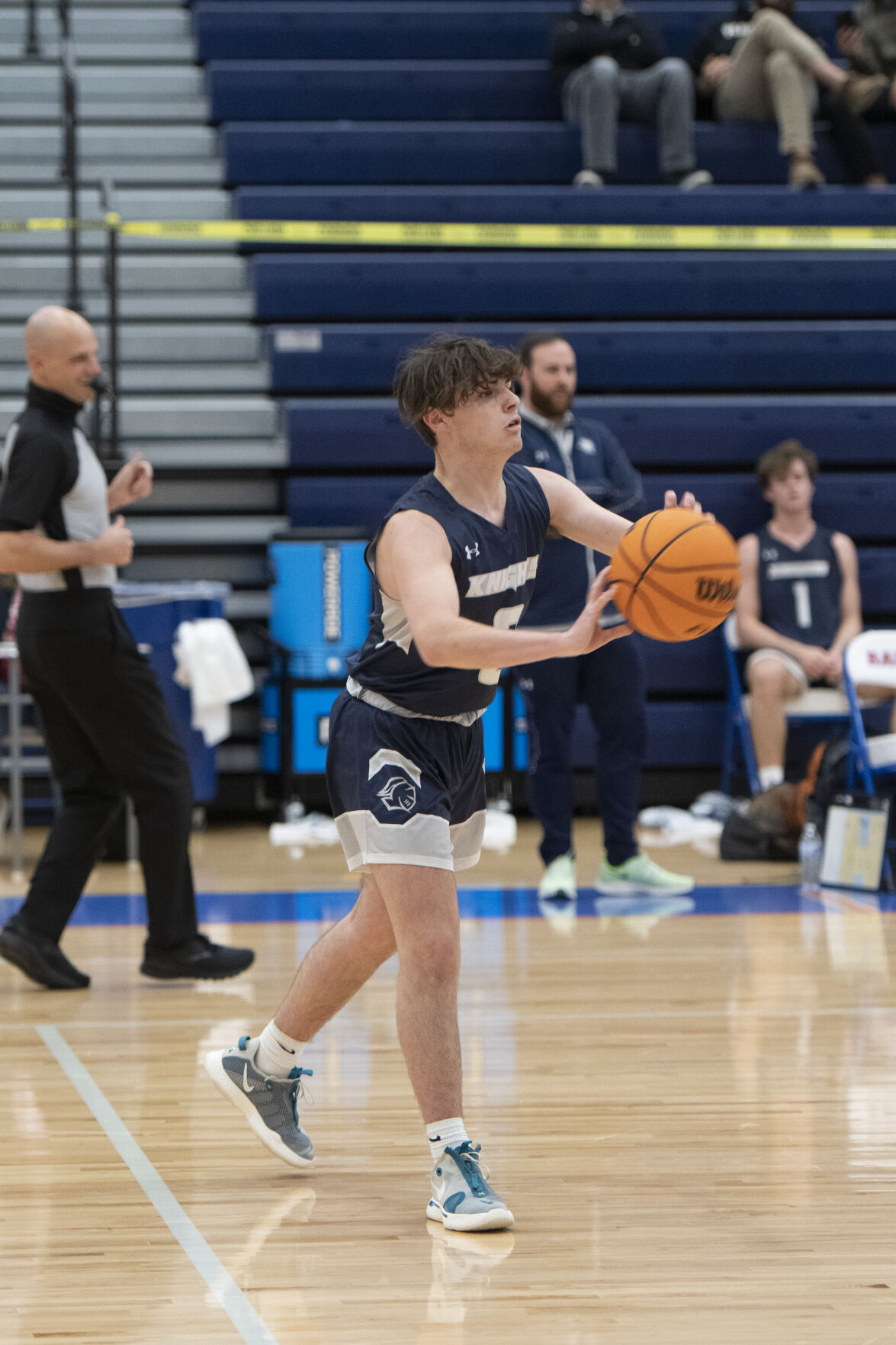 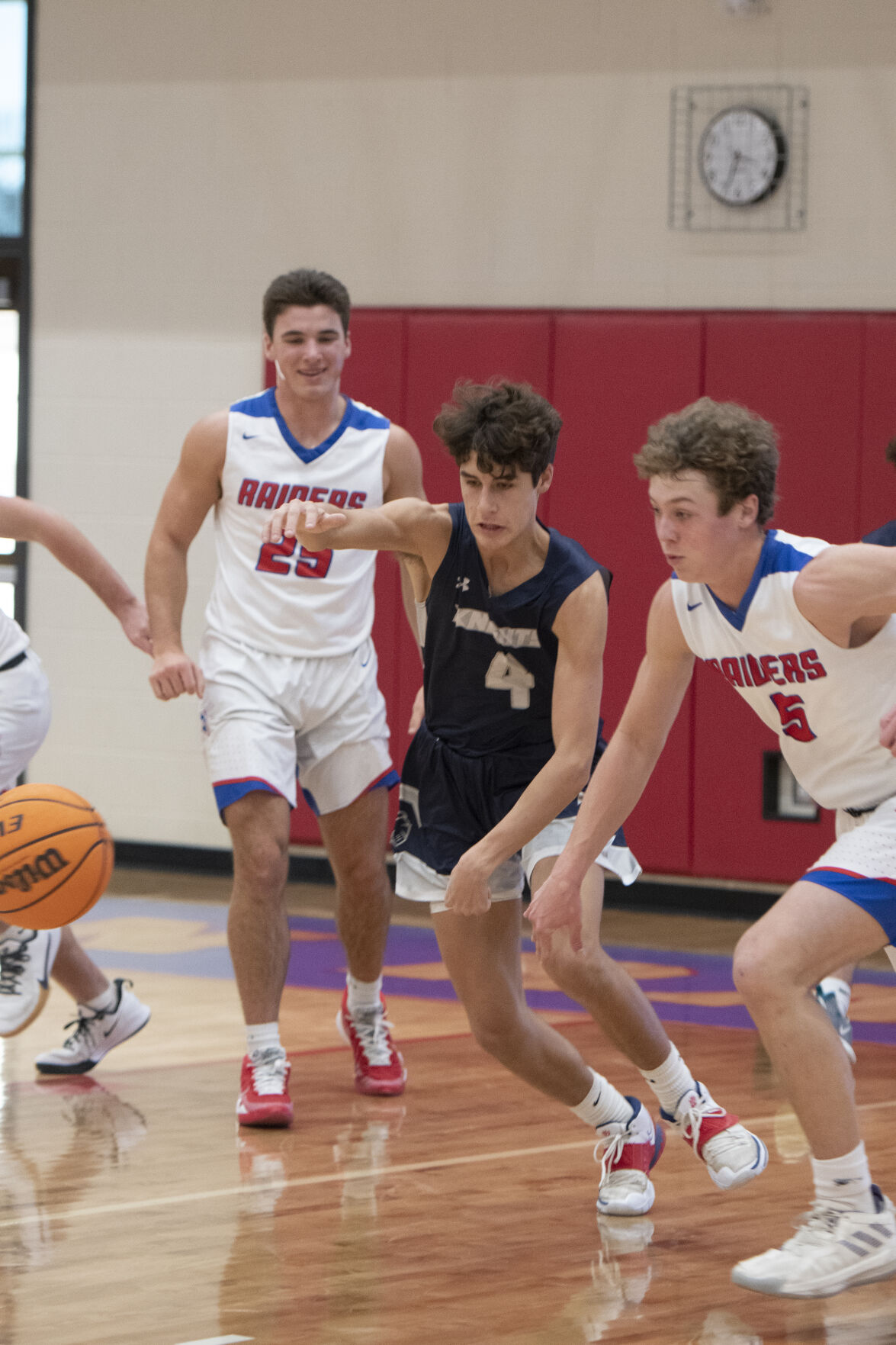 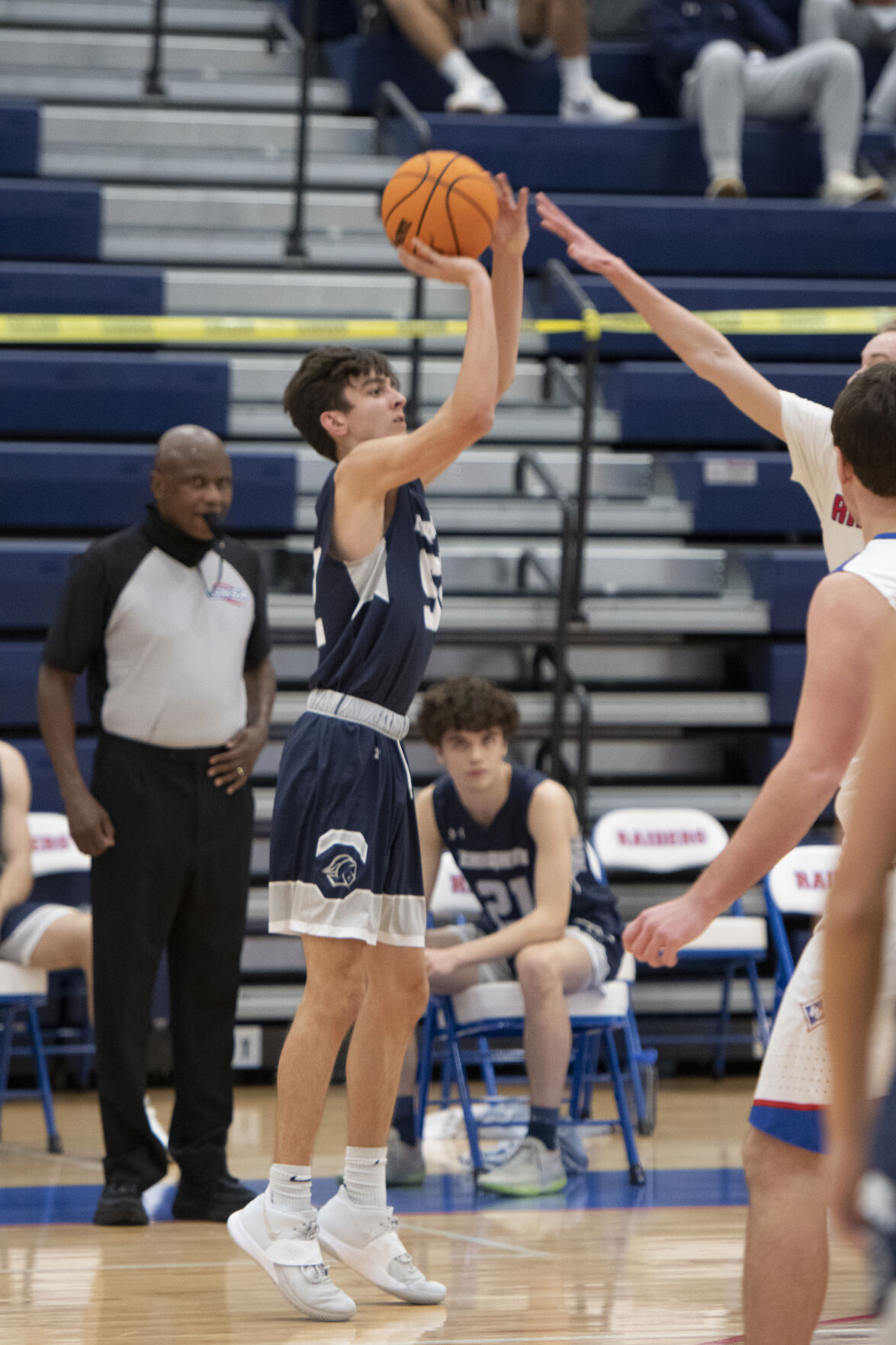 MARIETTA — Host Walton led from start to finish to take a 60-41 victory over King’s Academy on Friday in the Cobb-Cherokee Challenge.

Freshman point guard Luke Flynn poured in 28 points — including eight 3-pointers — to lead the Raiders (8-1), who gradually built up their advantage throughout the game.

“We played hard and played well,” Walton coach Bo Abney said. “We jumped on them early and hit some 3s. Luke Flynn was really good for us. He’s a special kid. We got going, and when you shoot the ball, that always helps. That determines how well you play.”

Ben Parham scored 12 points and Josh Beckham added 11 for King’s Academy (5-6), a Woodstock-based program which is a part of the Georgia Association of Private and Parochial Schools.

It was all Walton in the first quarter as it finished the period with a 19-10 lead.

The Raiders continued their momentum at the beginning of the second quarter as they increased their lead to 24-12.

However, King’s Academy began to close the gap as Beckham hit a 3-pointer and a jumper, while Jay White stole the ball and scored on a layup to help the Knights cut their deficit to 24-19 with 4:32 remaining in the first half.

But that would be the closest the Knights would get to the Raiders.

“I think that the theme of the game is (Walton) hit a bunch of shots and we didn’t,” King’s Academy coach Brett Hereth said.