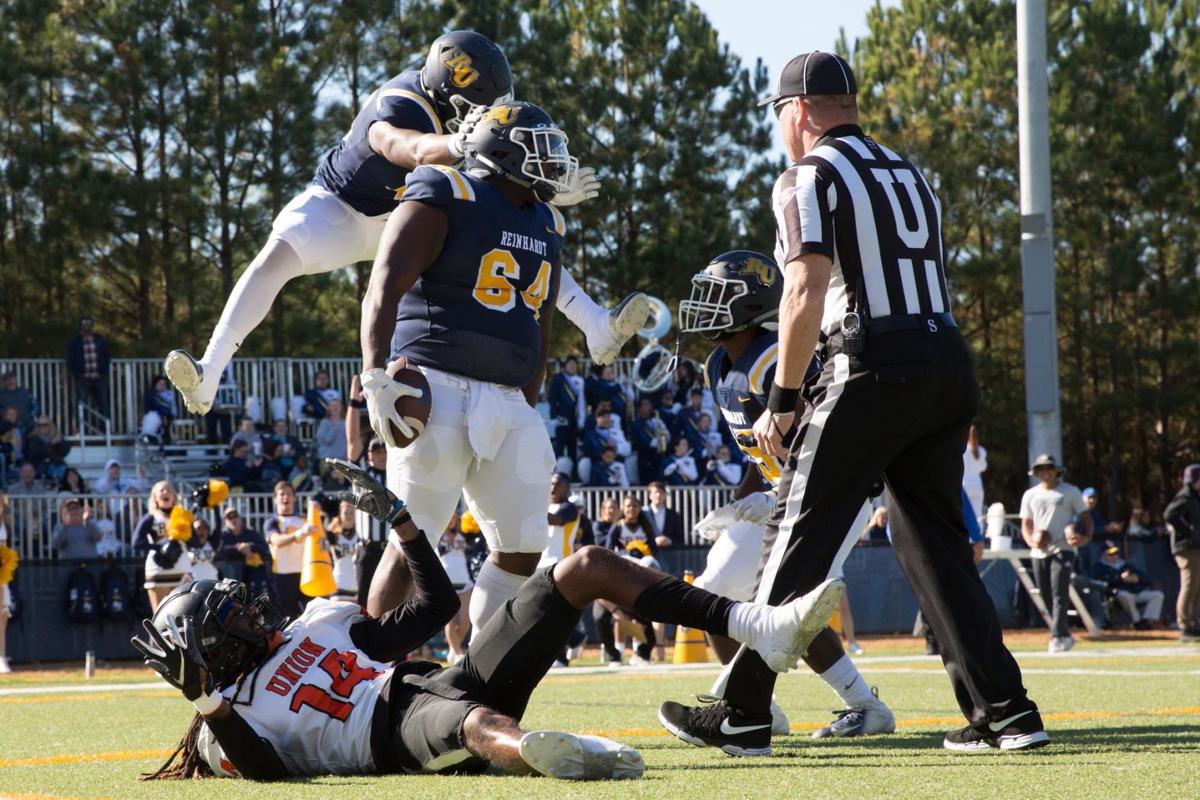 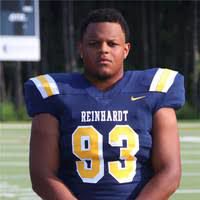 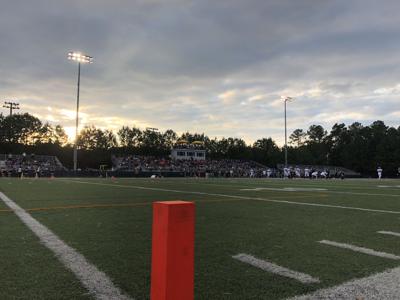 For the second straight year, a lineman on each side of the ball earned NAIA all-American honors for Reinhardt.

It marked the fourth straight year Reinhardt had at least one player named a first team all-American by either the AP or the AFCA.

For Coney, it was his third straight first-team honor from the AP. The powerful offensive lineman helped anchor a Reinhardt running game that finished fourth in the NAIA in rushing yards per game (264).

Reinhardt suffered a number of injuries along the offensive line this season, and Coney was moved to multiple positions to help keep the unit solidified. In Reinhardt’s home finale, a 63-0 win over Union, he scored a touchdown for the first time at any level by barreling into the end zone on a 1-yard carry.

“A three-time All-American and a four-time all-conference player — Tre has been a tremendous player for us over his entire career,” Reinhardt coach James Miller said.

Fallen earned his first all-American honor following a season in which he led Reinhardt in tackles for loss (12) and sacks (7). Miller said the work Fallen put in during the offseason led to his success on the field.

“Seth is a guy who stayed all summer and changed his body,” Miller said. “He put the work in and has earned everything he has received this season. He earned all-conference, all-American and graduated this year. I’m extremely proud of him.”

Fallen also helped anchor a defensive line that saw multiple injuries throughout the year. Despite the attrition, the Eagles posted the third-best total defense (248 yards per game) and fifth-best scoring defense (13.5 points allowed per game) in the NAIA.

“Both those guys have helped this program be very successful these last four years,” Miller said. “As a staff, we could not do it without them, and we’re extremely blessed to have coached both of these great young men.”