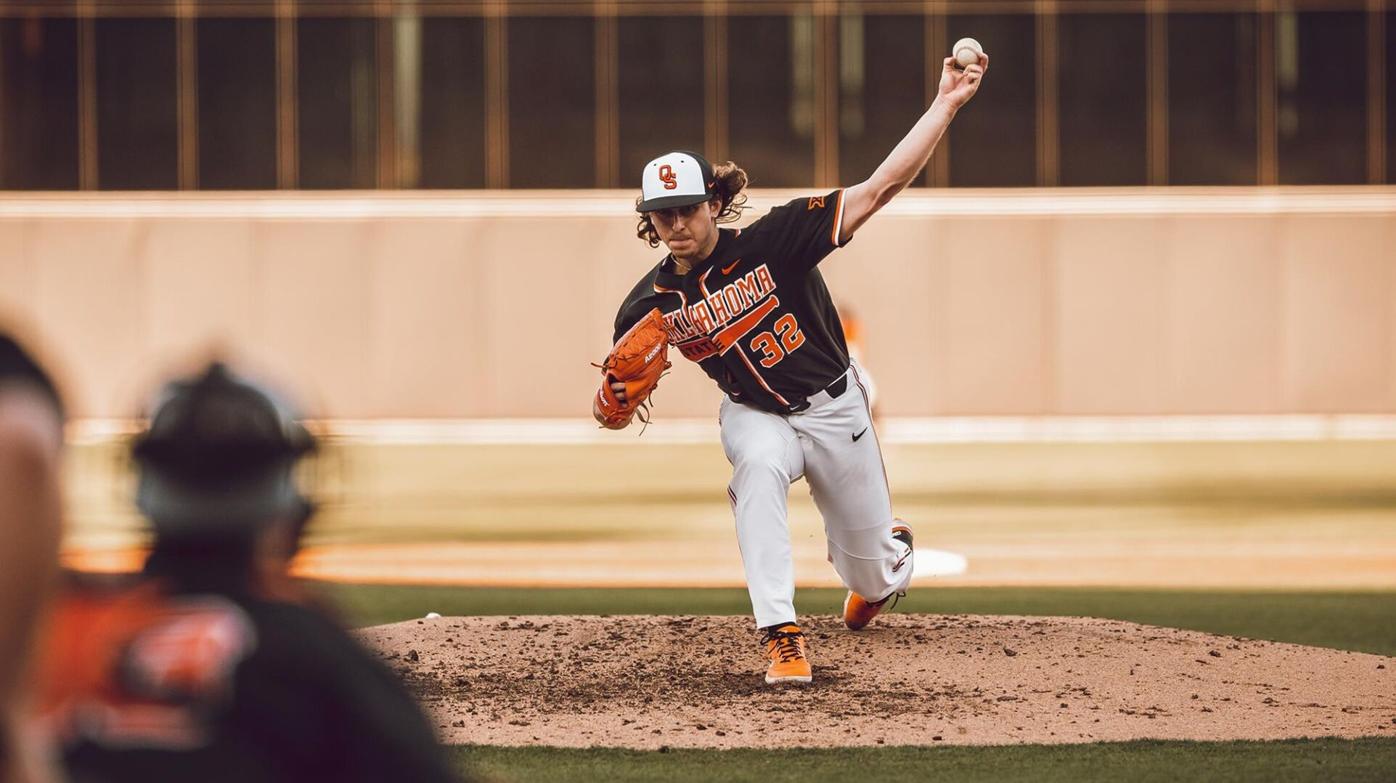 Former Sequoyah pitcher Justin Wrobleski, an 11th-round pick of the Dodgers out of Oklahoma State, improved on a 36th-round selection in 2018. 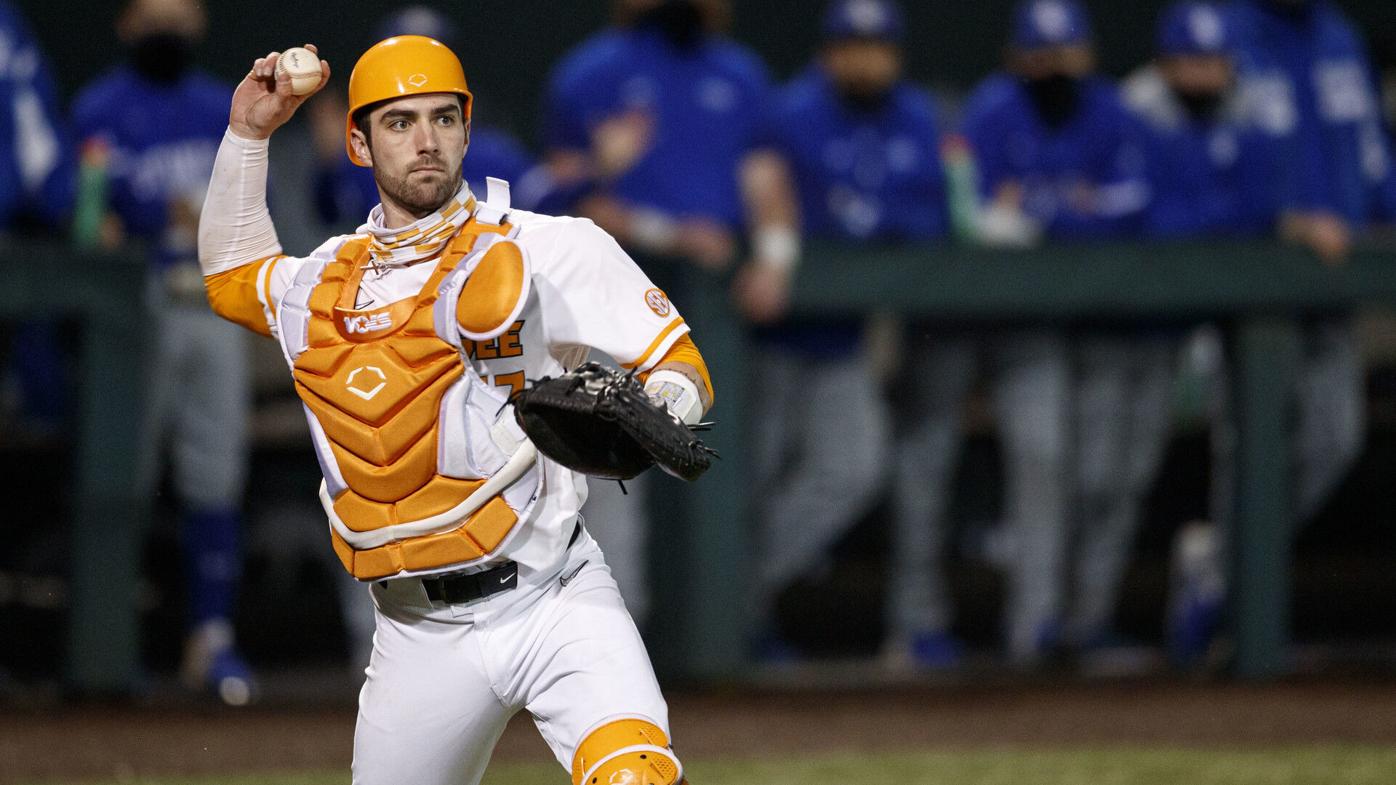 Former River Ridge catcher Connor Pavolony was a seventh-round pick of the Orioles out of Tennessee. He became the second former Knight to be drafted, after former teammate Chris Williams, a 15th-round selection in 2018. 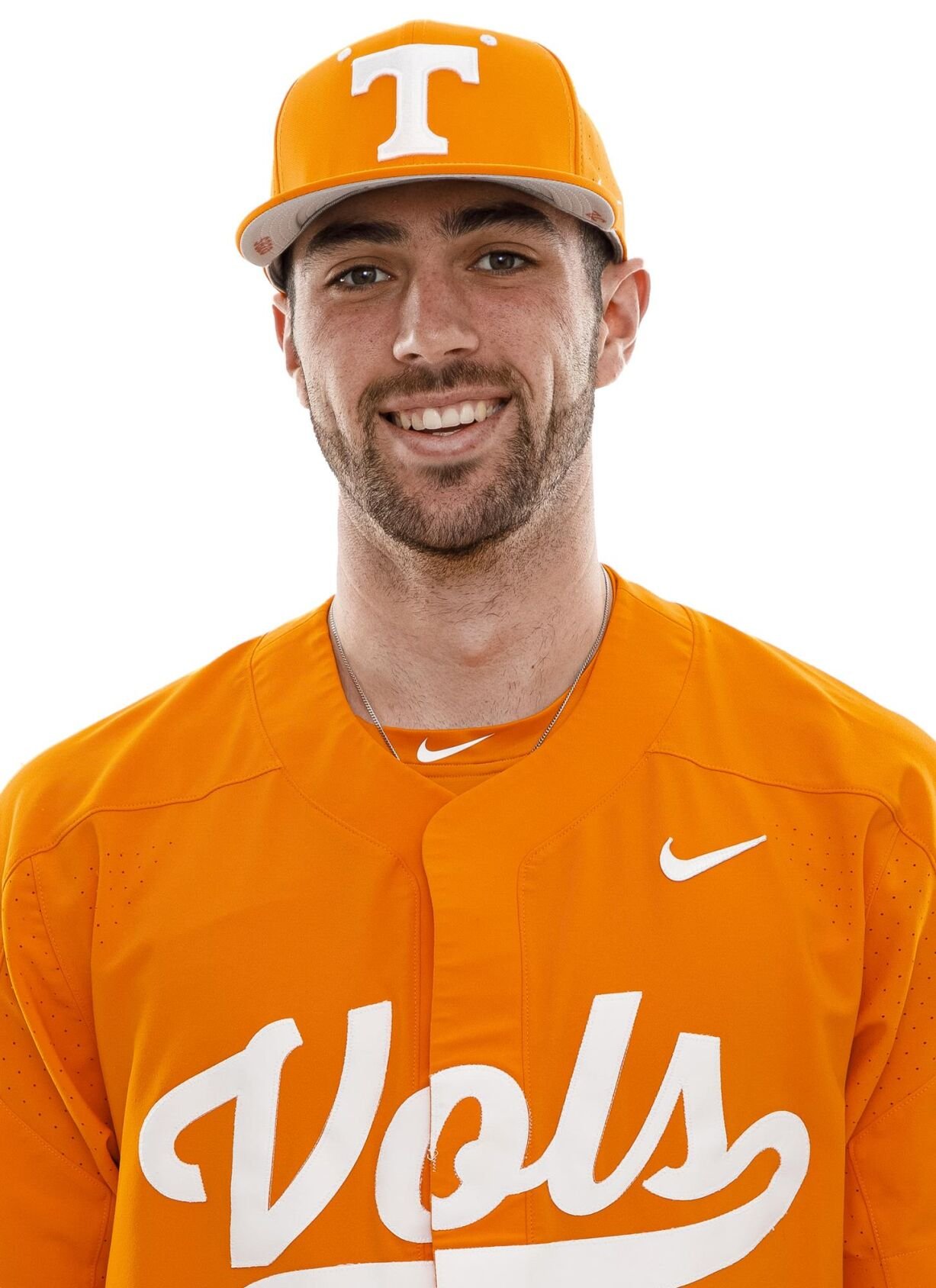 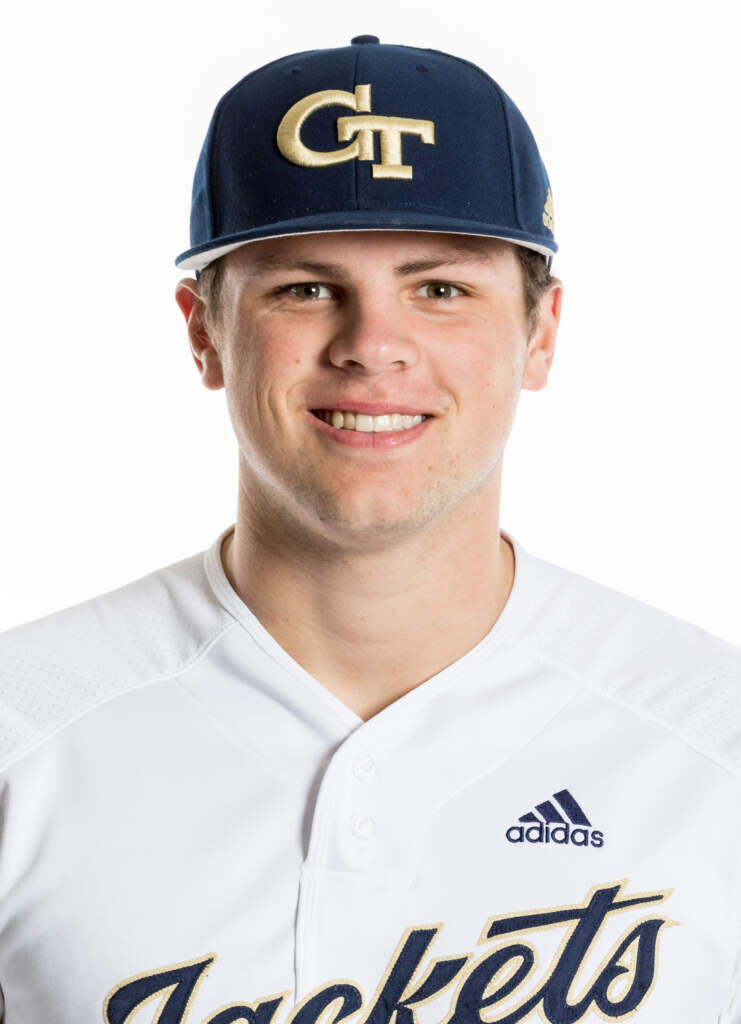 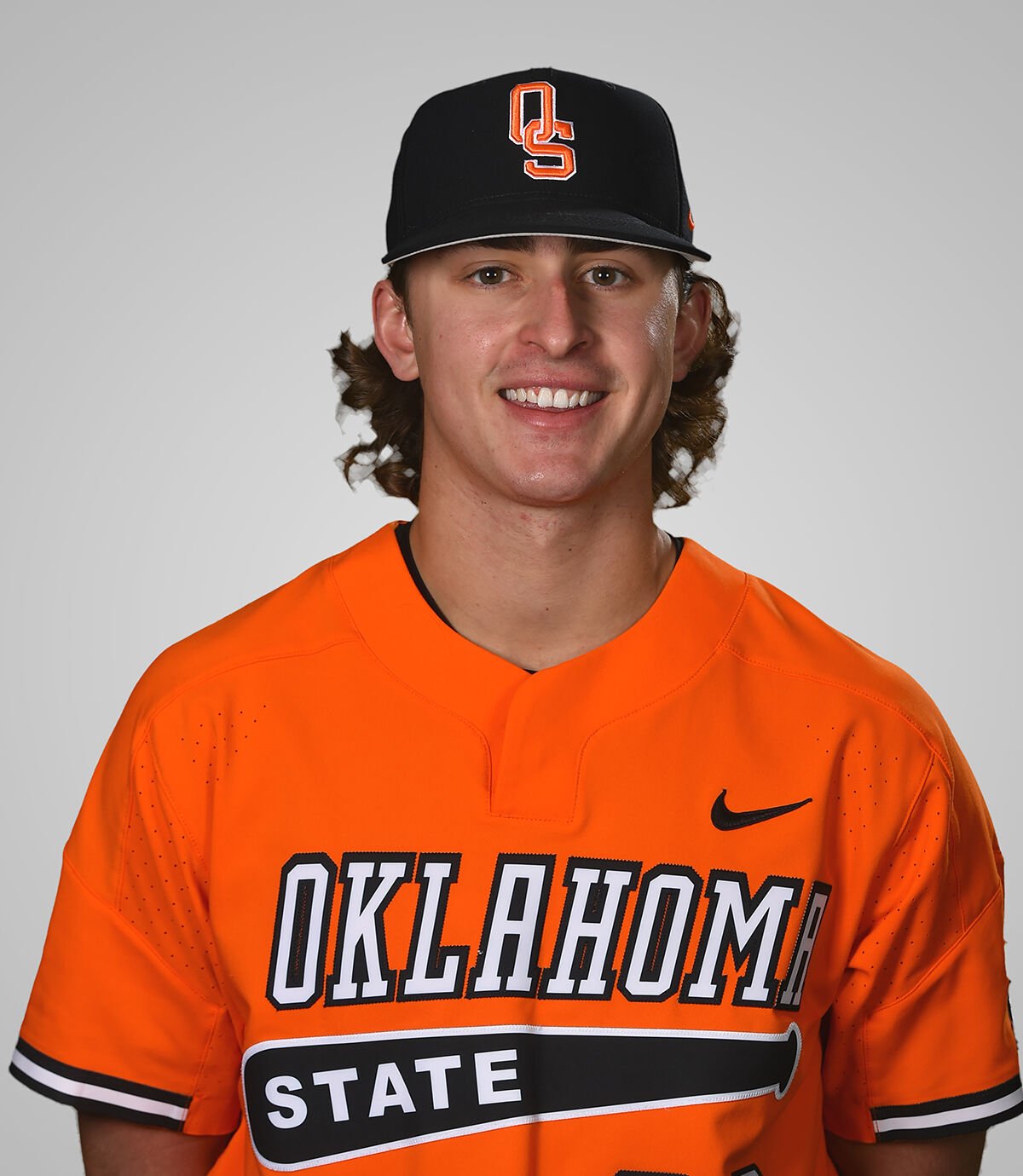 Former Sequoyah pitcher Justin Wrobleski, an 11th-round pick of the Dodgers out of Oklahoma State, improved on a 36th-round selection in 2018.

Former River Ridge catcher Connor Pavolony was a seventh-round pick of the Orioles out of Tennessee. He became the second former Knight to be drafted, after former teammate Chris Williams, a 15th-round selection in 2018.

Left-handed pitcher Brant Hurter was selected in the seventh round with the 194th overall selection by the Detroit Tigers, while catcher Connor Pavolony was taken three picks later by the Baltimore Orioles. Justin Wrobleski, another left-handed pitcher, was picked by the Los Angeles Dodgers in the 11th round with pick No. 342.

Hurter graduated from Woodstock in 2017 and went on to spend four years at Georgia Tech.

He said it was “pretty cool” to be taken first from his home county in this year’s draft during a Georgia Tech post-draft Zoom call Wednesday.

Hurter could follow in the footsteps of pitcher Kent Emanuel, who made his major league debut with the Houston Astros this season, and former Atlanta Braves and Orioles outfielder Nick Markakis as the third former Woodstock High player to play in the majors.

Pavolony was a star catcher at River Ridge before moving on to Tennessee. He batted .260 with seven doubles, seven homers and 26 RBIs this past season, while earning inclusion on the Southeastern Conference’s all-tournament team.

“So beyond blessed man,” Pavolony tweeted. “Thank you @Orioles for this opportunity and everyone that has made this possible!”

Pavolony is the second River Ridge player to be drafted, following former teammate Chris Williams, a 15th-round selection of the Cincinnati Reds in 2018 who recently completed his sophomore season at William Carey University in Mississippi.

Wrobleski, an all-state player at Sequoyah three years ago, was originally drafted in the 36th round of the 2018 draft by the Seattle Mariners. After playing for Clemson and the State College of Florida, he played at Oklahoma State as a sophomore and went 3-2 with a 4.20 ERA and 50 strikeouts in 40 2/3 innings.

“Let’s go. Time to work!” Wrobleski tweeted after getting the call from the Dodgers.

“A highlight of the year”: Families gather for Christian worship at 183rd Holbrook Camp Meeting

Holbrook Campground in eastern Cherokee County is full of activity once again, as hundreds of people have come together for this year’s camp meeting.