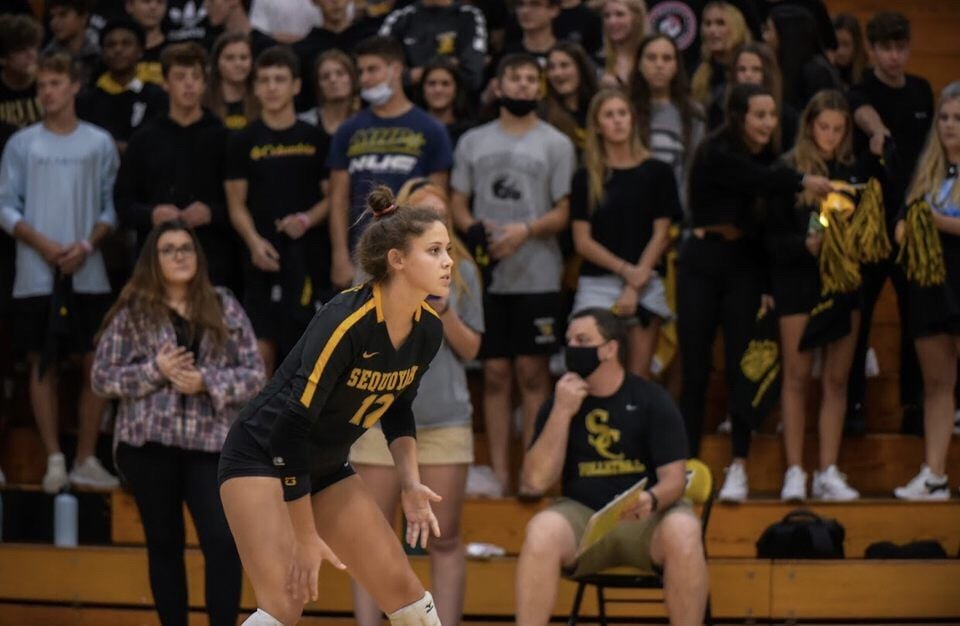 Sequoyah’s Paige Powers was named the Georgia Volleyball Coaches Association Class AAAAAA Player of the Year after leading the Lady Chiefs to the state semifinals. 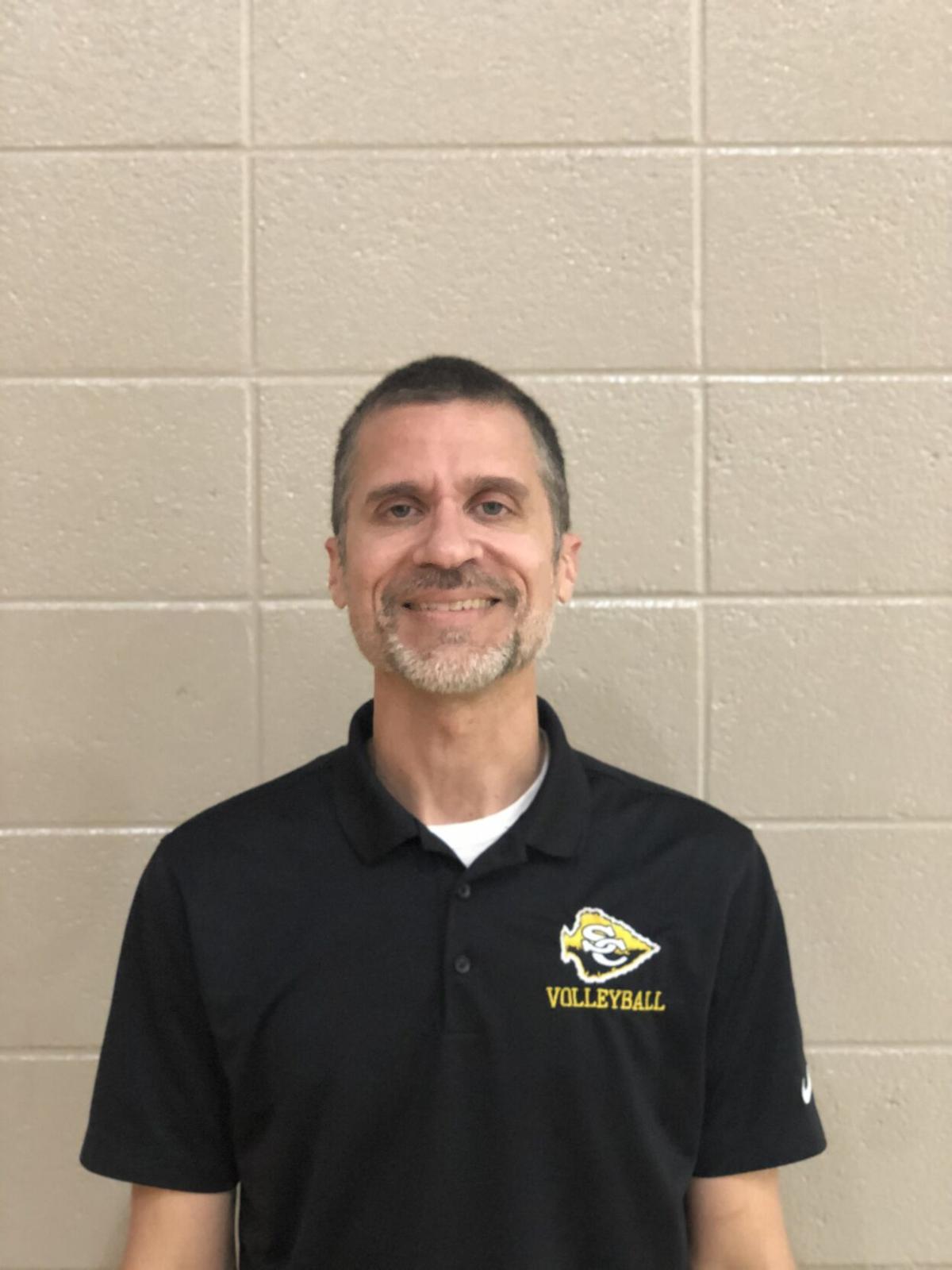 Senior Paige Powers and coach John Edwards were awarded this past weekend by the Georgia Volleyball Coaches Association as its Class AAAAAA player and coach of the year, respectively.

Powers had already left her mark on the Sequoyah volleyball program, and the GVCA award cemented her amongst the best athletes in team history. The honor added to a long list of accomplishments during a four-year career that included setting the program single-season and single-match records for kills.

Powers will also graduate as a three-time all-state selection and the Region 7AAAAAA Offensive Player of the Year.

“I was honestly surprised when I heard,” Powers said. “I wasn’t really expecting it because I forget when they announced all that stuff, and because I know there’s a lot of really good players. I was obviously super excited and honored.”

The award came one week after Sequoyah fell one win short of advancing to their second-straight state finals appearance but, Powers said she did not want her younger teammates to view the loss as a setback.

“Obviously, I wanted to win that one, but I want them to keep their heads up and focus on getting back there next year instead of dwelling on the past,” Powers said. “Everything happens for a reason.”

Powers set the team record for kills in a single match in the 2019 state championship, and Edwards called it an “honor” to coach her for four years. Powers said recording a dig or setting up a teammate with an assist was just as thrilling for her as finishing a point with a powerful kill. She said the state semifinal win over Pope in 2019, and particularly the celebration on the court afterward, was a memory that would always stay with her.

Beyond Powers’ determination to improve her own skills year to year, Edwards said her leadership was an invaluable asset that would be missed going forward.

“The thing she does extremely well is she takes time with individuals and she teaches,” Edwards said. “A lot of our younger kids have told me they’ve learned so much from Paige. That’s super important because, if you have knowledge but you don’t share it, that’s selfish. That’s one of the many things that special about her.”

Edwards’ award came after leading Sequoyah to consecutive state semifinal appearance. The Lady Chiefs finished 34-3 this season, and with plenty of talent returning next year, they should remain in position as one of the best programs in the state.

It was Edwards who told Powers that she was awarded the state player of the year award, and according to her, she would not have had it any other way.

“I wouldn’t have wanted to hear it from anyone else,” Powers said. “He helped me to get to that point, and I hope I can have an impact on others someday the way he’s impacted me.”