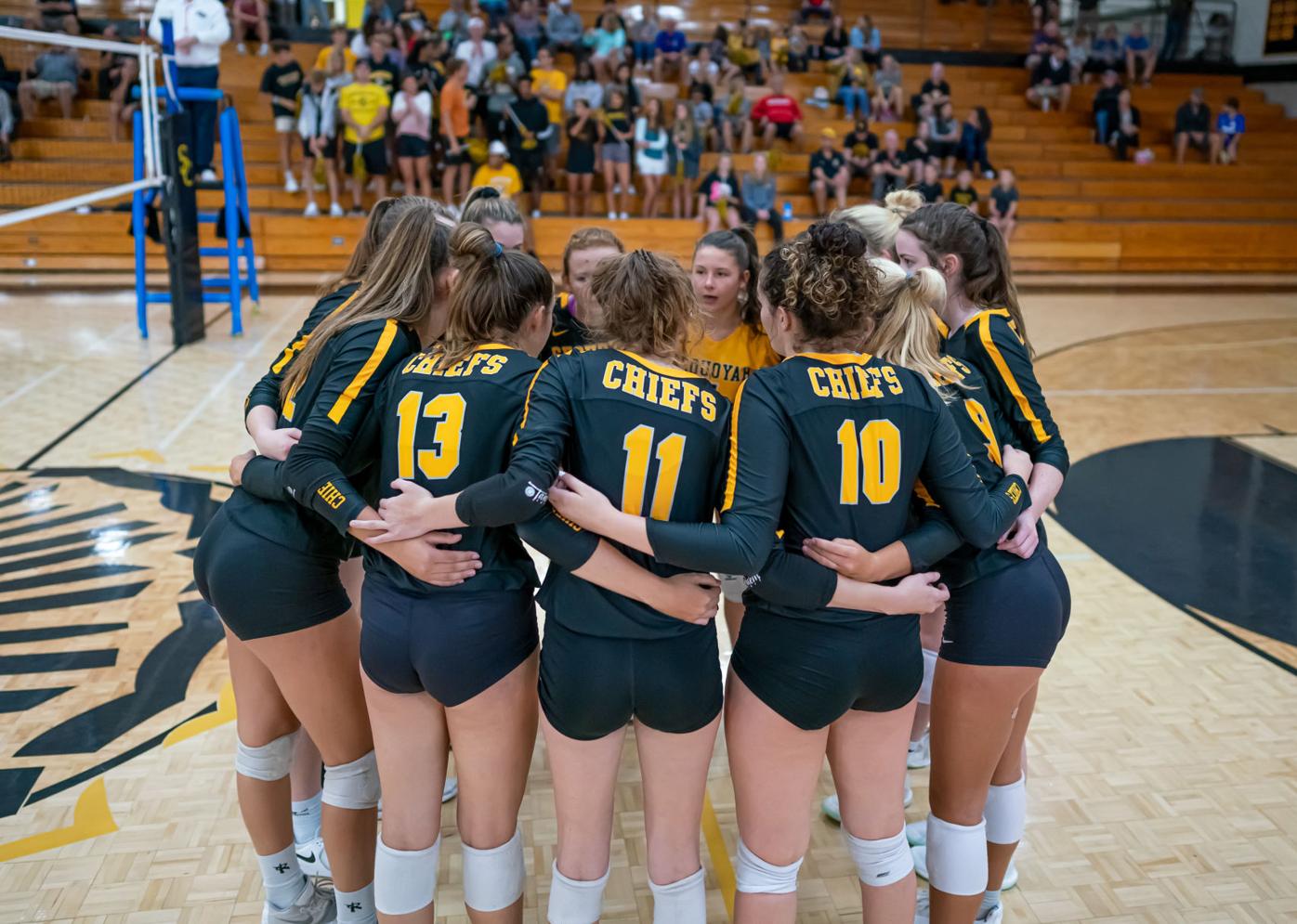 Sequoyah’s volleyball team is 33-1 this season, with a spotless 6-0 mark in region play. 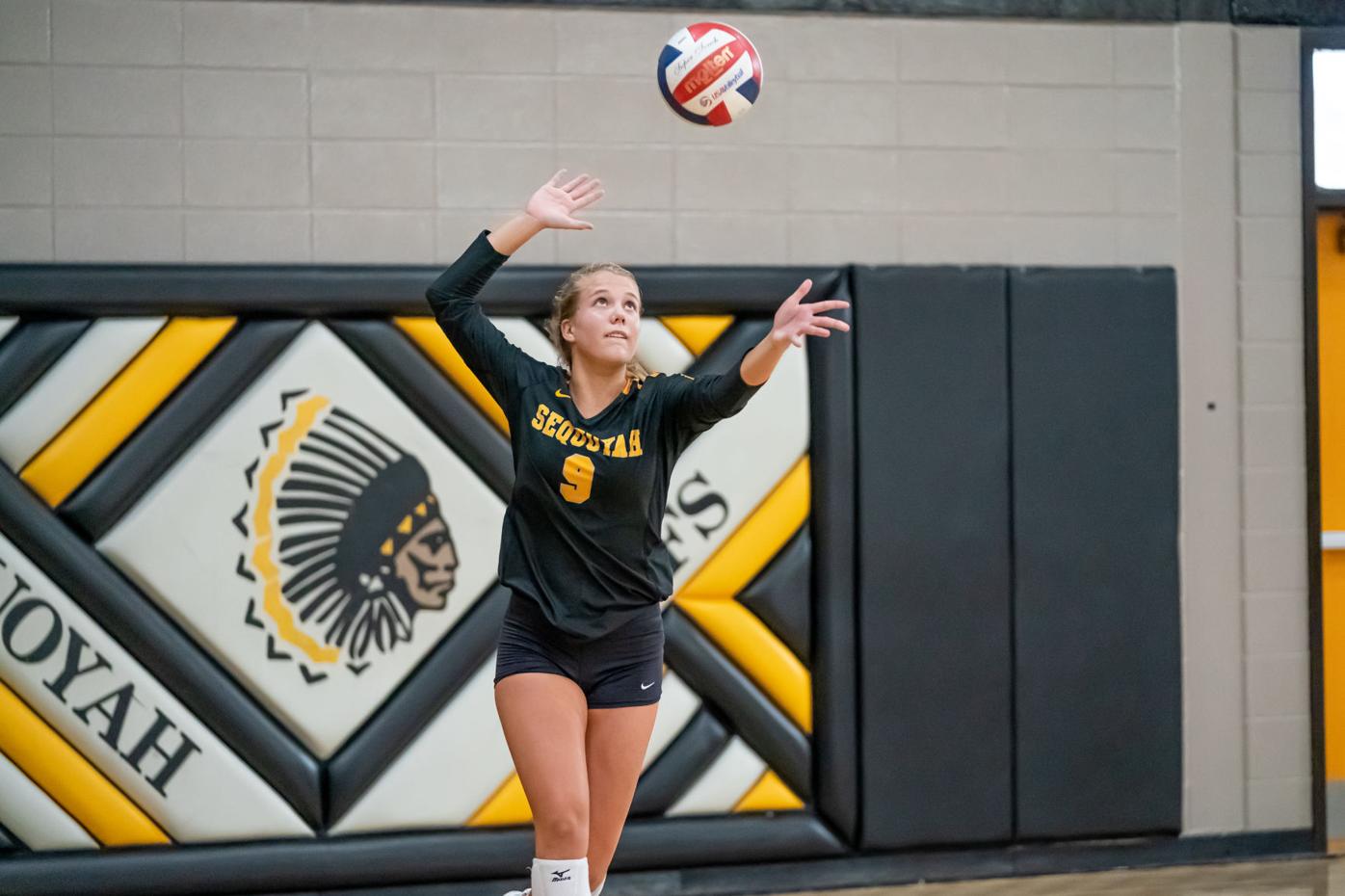 Sequoyah’s volleyball team is 33-1 this season, with a spotless 6-0 mark in region play.

Sequoyah’s volleyball team is on a tear with just two weeks remaining in the regular season, sporting a 33-1 overall record, with an undefeated 6-0 mark in Region 7AAAAAA.

Starting the season on an 11-match winning streak, Sequoyah already had the makings of another successful season. Last year, the Lady Chiefs lost only three matches and made it to the Class AAAAAA state semifinals.

Coach John Edwards said he believes Sequoyah is in this position once again because of the hard work and preparation the players exhibit before every match. The competitiveness has also had an impact on the team’s decisive wins.

“We always talk about how we have to outwork everybody else,” Edwards said. “Coming into the season, we were already really skilled, but you match that with hard work and it has certainly shown in their level of play.”

Edwards loves Sequoyah’s mentality to this point in the season. It also helps that the core group has been together for years already, growing and maturing together.

Sequoyah has one more region match left against Chattahoochee on Tuesday. The Lady Chiefs have not lost a single set in region play,and have only lost six sets all season.

“We talk about all region matches being important,” Edwards said. “It is about seeding for the region tournament, and then it goes to seeding in the playoffs. It is always important to be focused for those region matches.”

The most challenging aspect moving forward for Sequoyah will be the adjustments it has to make, along with adjustments the opposition makes in preparation for the region tournament.

In-match adjustments are also essential elements. For Sequoyah, though, it has become almost an expectation with its talent for players to know exactly how to counter an opponent.

“They are on the same page as I am,” Edwards said. “If I am thinking about it, a lot of times, they have already started doing it. Their volleyball IQ is so high that, when we get to the huddle, they already know what I was going to say.”

Part of what has Sequoyah firing on all cylinders this season is that the players came in ready to go from the start. Led by Skylar Martin, Rosa Fisher, Taylor Pecht and Catherine Brumbeloe, the Lady Chiefs are ready for another postseason run.

“There are some things that got better, especially people being comfortable,” Edwards said. “For the most part, they have all played together for a year, if not two years, so I think they are comfortable with each other. We also added a few things, and I think they were ready for it.”