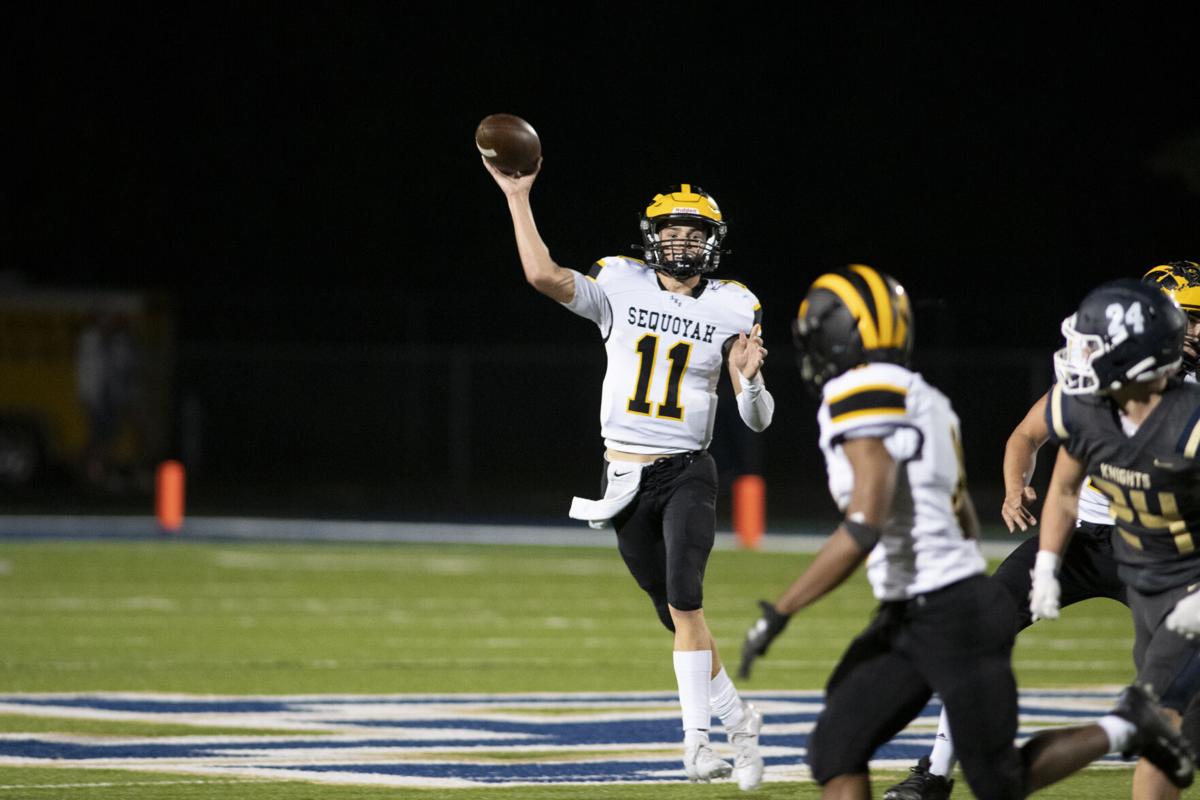 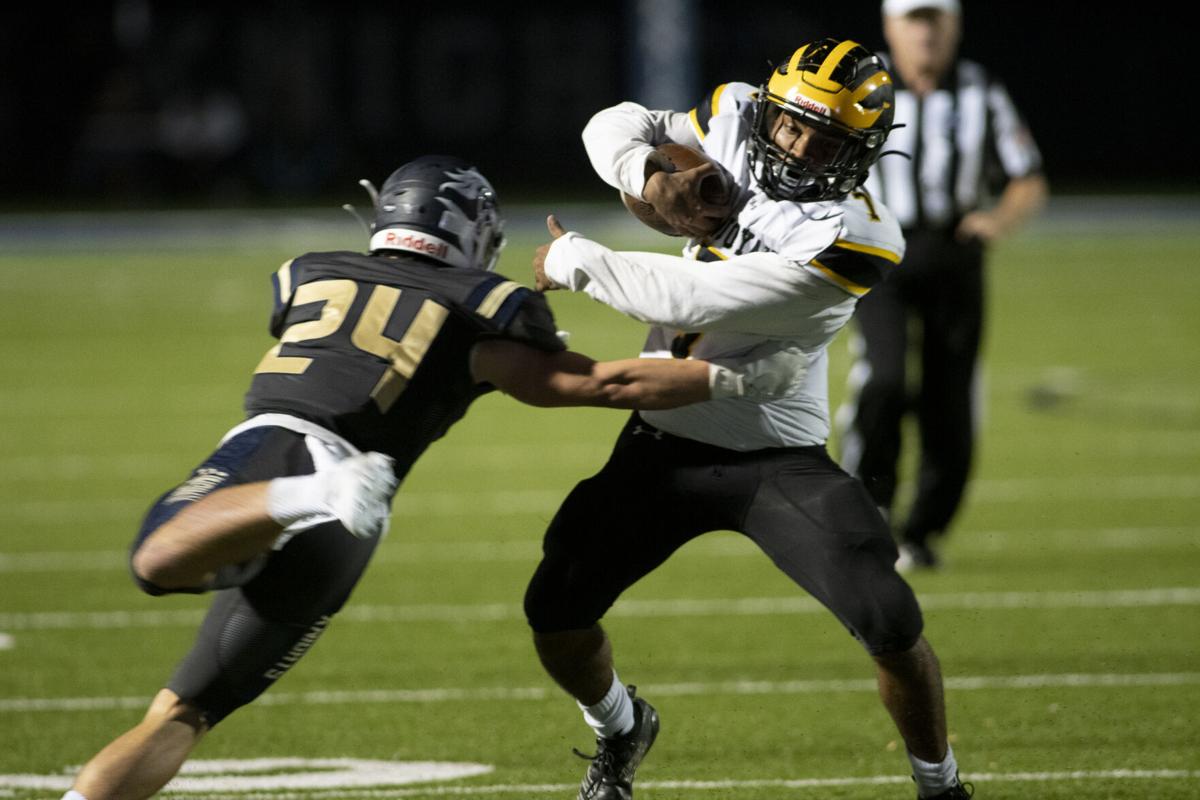 Sequoyah fought its way back into playoff contention with back-to-back wins in October, and it will now attempt to stay in the hunt for the fourth and final seed out of Region 7AAAAAA.

The Chiefs sit one game behind Cambridge for the fourth playoff spot and will likely need to win their final two games against Riverwood and Centennial while hoping Cambridge can stumble at least once against Chattahoochee or River Ridge.

“That’s what we talked to our kids about this week — was that, in a sense, we still control things,” Sequoyah coach James Teter said. “I think things will be a lot clearer in our region after this week.”

Sequoyah lost 35-9 at River Ridge last week, struggling to move the ball after an early touchdown. Running back Jaden Mitchell took his first carry 75 yards for a touchdown and finished with a team-high 122 yards on 13 carries.

Mitchell is third in Cherokee County with 816 rushing yards along with eight touchdowns. Steven Zurita, who leads the county with eight field goals, added a field goal in the first half against River Ridge, but the Chiefs were unable to score after halftime.

“It’s kind of been the story of the season for us,” Teter said. “First half, I thought we played well. We got down there twice but we missed a field goal and dropped a touchdown pass. Then, in the second half, we kind of let it get away from us.”

Offensively, Teter said Carson Rowland has played well along the offensive line, switching between multiple positions. On the defensive side of the ball, Jonah Haney leads Sequoyah in tackles (59) and has also played multiple positions due to injuries.

After starting the season 3-0, Riverwood has lost four straight. Two of the losses, to region-leading River Ridge and Johns Creek, came by one score, and despite the slide, the Raiders still has plenty of college-level talent on their roster.

Cornerback Khalil Anderson is Riverwood’s top college prospect, committing to Pittsburgh over various other offers, including South Carolina, Arkansas and Mississippi. Defensive linemen Jonathan Brown and Tillman Weaver have also been two of the better players for them this season.

Sequoyah will need to contain the combination of quarterback Avery Smith and wide receiver Donovan Logan, a deep threat who can score from anywhere on the field. Smith is a dual-threat quarterback who has been offered by Akron and has received recruiting attention from Maryland, Tulane and Memphis.