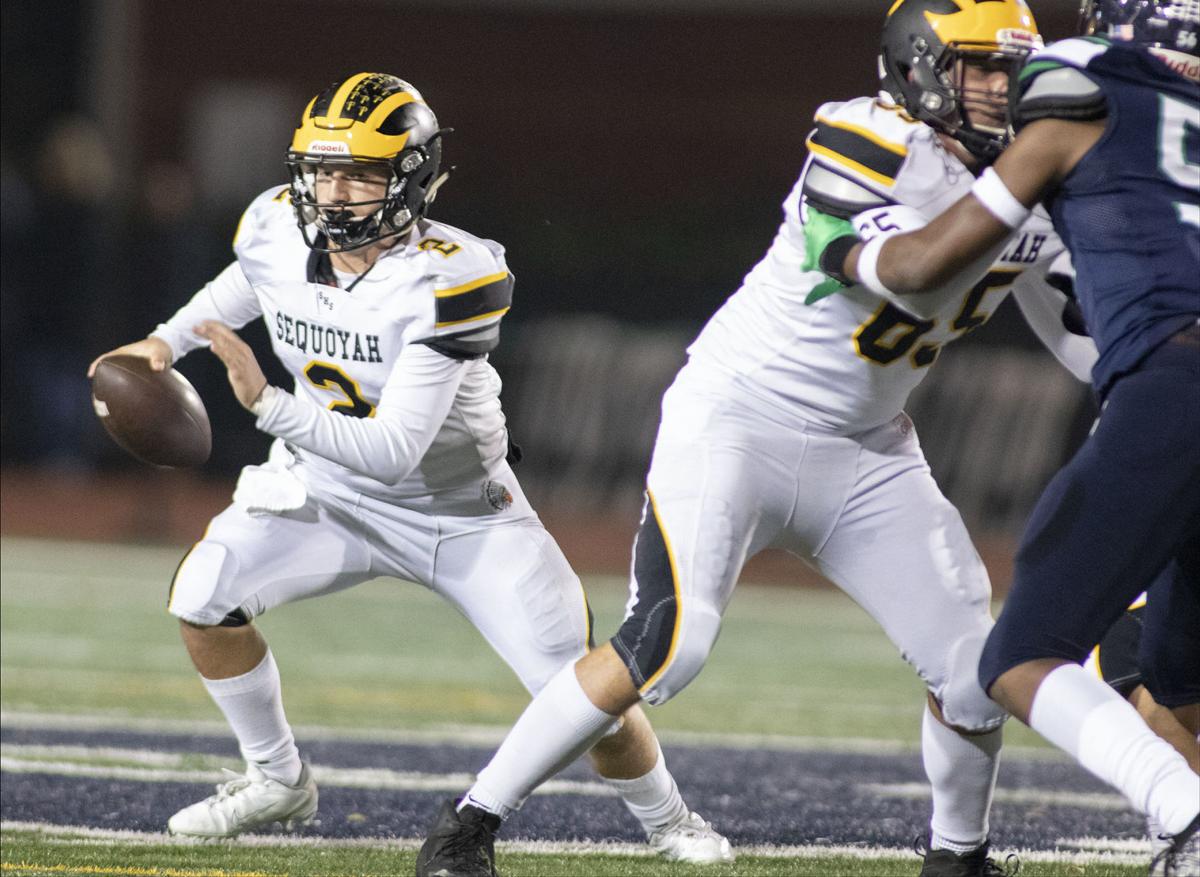 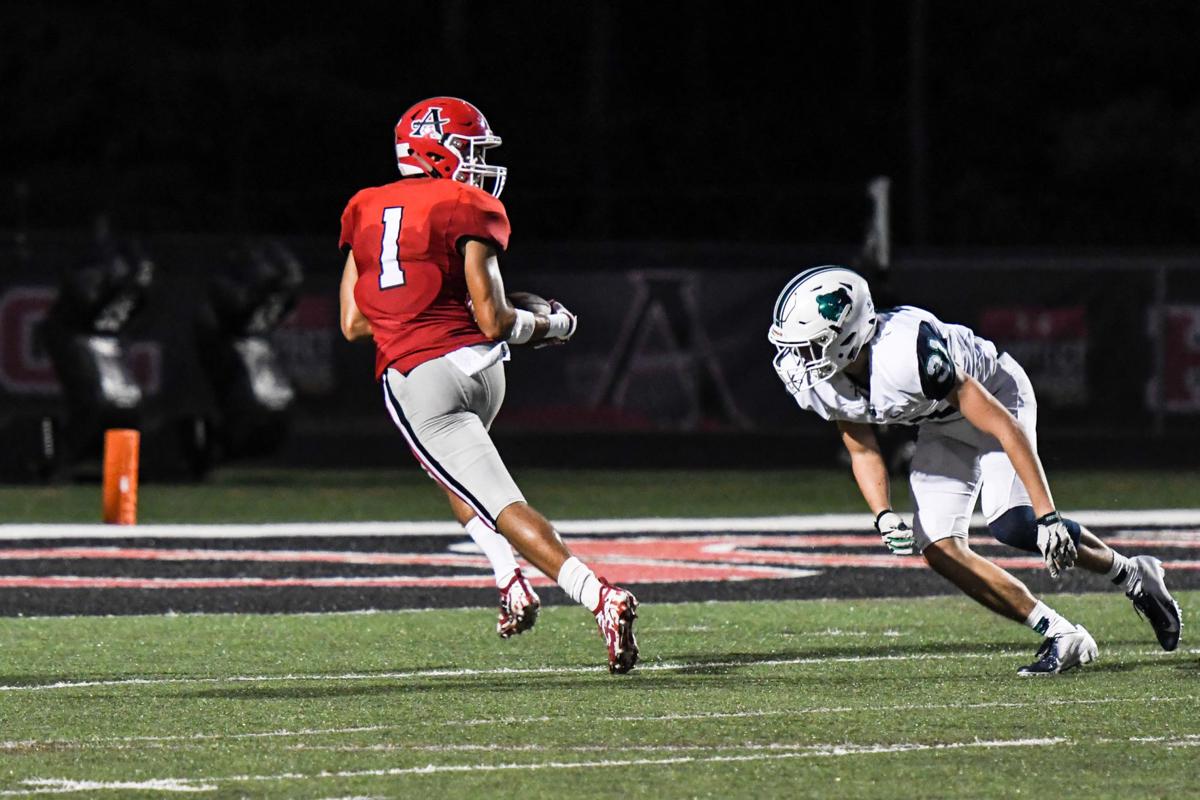 By winning three of its last four games, Sequoyah has afforded itself a potential win-and-in game in the final week of the regular season.

The only problem is, a top-10 team stands in the way.

Because Sequoyah holds the head-to-head tiebreaker over Sprayberry, a win for Sequoyah and a Creekview loss to Harrison would give the Chiefs the fourth and final playoff spot from the region.

“Winning that game against Sprayberry, it kept us in the hunt,” Sequoyah coach James Teter said. “We’ve dropped some games early, but we gave ourselves a chance to continue to play. Our kids are pretty excited.”

Friday night’s game will be a battle between two teams looking to impose their will on the ground, although with different offensive systems.

Serving as the B-back in Sequoyah’s Wing-T offense, Jaden Mitchell is third in Cherokee County with 740 yards and five touchdowns, but six other players have recorded rushing touchdowns for the Chiefs.

Running primarily out of the I-formation, Alex Wilson leads Allatoona with 729 rushing yards and six touchdowns.

Although the Buccaneers are known for its running game, the passing game has been explosive. Dante Marshall has thrown for 1,367 yards and 16 touchdowns, with 855 yards and 11 touchdowns going to Asante Das, who set a Cobb County record with 293 receiving yards in Allatoona’s win over Sprayberry.

Despite the threat of the passing game, Teter said the Buccaneers’ running game is where it all starts.

“They’re basically our offense, but from the I-form,” Teter said. “Even if we shut them down early, they’re not going to change what they do. It’s just a matter of whether we can hold our own.”

A matchup to watch Friday could be Sequoyah cornerback Myles McGee, a Northern Illinois commit, covering Das on the outside. Both are excellent athletes and should see plenty of one another if Allatoona looks for the deep pass to Das.

Teter said his team will be ready regardless of any outside circumstances.

“For us, it is playoff game, so we’re going to show up and compete,” he said. “Our playoffs start this week.”