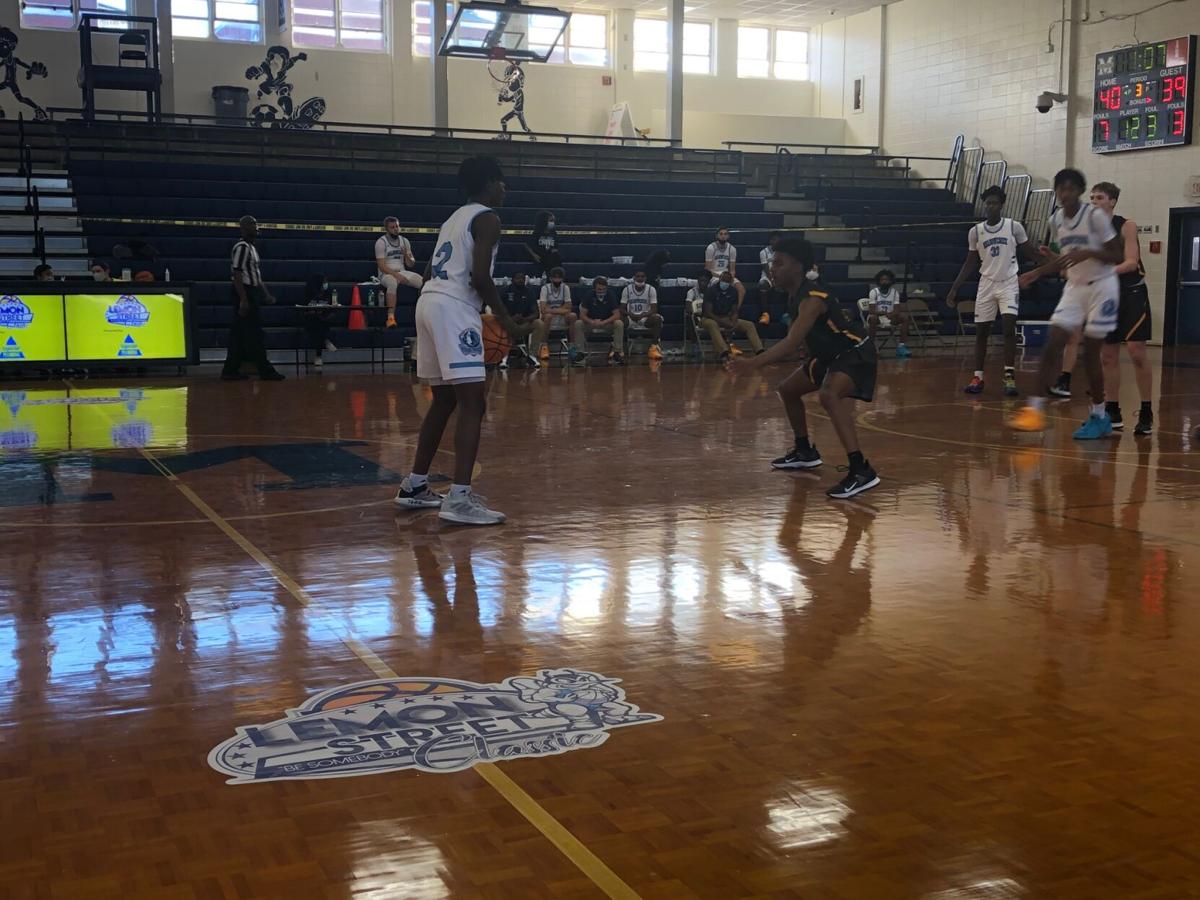 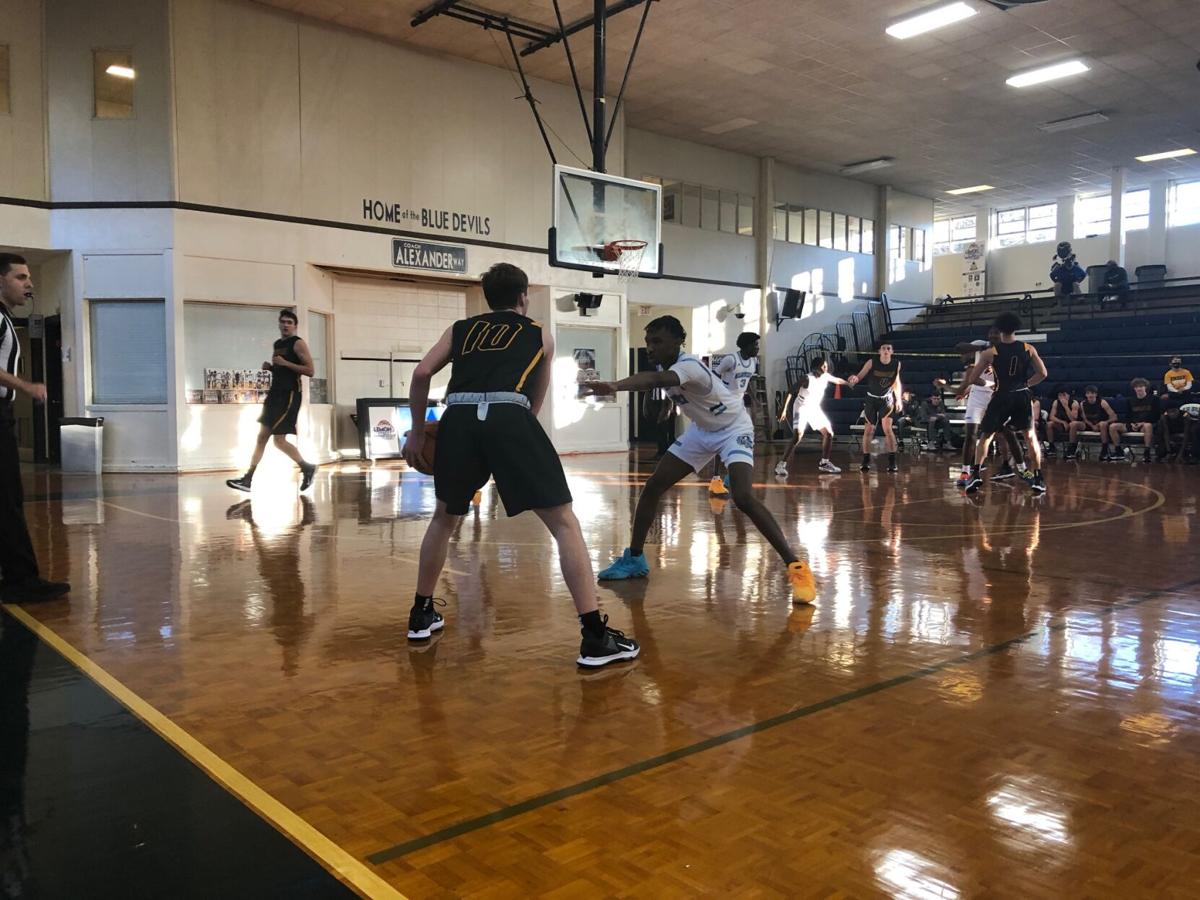 Playing in Marietta High School’s old gym on the current campus of the middle School, Meadowcreek staved off a second-half comeback attempt by Sequoyah to secure a 54-51 win.

“One of the things we said before we left to come over here today was we wanted to get a win before Christmas. Let’s give that to ourselves,” Smith said. “And our kids played their butts off. They really did, and they deserve it.”

Led by the sophomore duo of Keishawn Hampton and Dayton Richardson, Meadowcreek asserted itself early on in the game.

Richardson led all scorers with 14 points in the first half and his assist to Eduardo Hendricks helped give Meadowcreek a 26-19 lead with 2:14 left in the second quarter, which led to a Sequoyah timeout.

Facing primarily a half-court zone defense from Sequoyah, Meadowcreek knocked down six 3-pointers in the first half and led 31-23 at the half.

“We didn’t lose that game in the fourth quarter. We lost that game driving here,” Sequoyah coach Allen Carden said. “It was just bad game preparation by myself and then, when we got out there, I thought we didn’t execute very well. It was just a really poorly executed game from start to finish, and I was disappointed because we had made some strides over the last few weeks.”

In the third quarter, both teams looked more like the two sides riding opposite winning and losing streaks.

Led by junior guard Kyle Keener, who finished with a game-high 18 points and team-high five rebounds, Sequoyah overcame the eight-point halftime deficit to retake the lead.

Keener’s buzzer-beating 3-pointer to end the quarter gave Sequoyah a 42-41 lead and it was Meadowcreek who was facing a shifting momentum.

“There was a stretch there in the fourth quarter where we didn’t get any buckets, but I told them basketball is a game of runs,” Smith said. “We made a run at the end, and we made a stop at the end, and most of the time, that team is going to win the game.”

A 3-pointer by Keener late in the fourth quarter gave Sequoyah a 51-46 lead with 3:14 remaining, but Richardson answered moments later with a 3-pointer of his own to close the gap.

Both teams struggled to execute offensively in the half-court over the final 2 minutes, and it was Hampton’s 3-pointer from the right win which gave Meadowcreek a 52-51 lead with 30 seconds left in the game.

Sequoyah had multiple looks at tying or retaking the lead, but the attempts fell short and Meadowcreek sealed the win at the free-throw line.

With a young core composed primarily of sophomores, Smith said he’s optimistic about his team’s future.

“We’ve got a ton of sophomores and (Hampton and Richardson) were huge for us today,” Smith said. “Lord’s will, we can keep them healthy, and by the time they become juniors and seniors, we’ll really have something going on at Meadowcreek.”