Trump to give fiery speech at Rushmore amid vir…

The Latest: Curfews, closures as virus surges i… 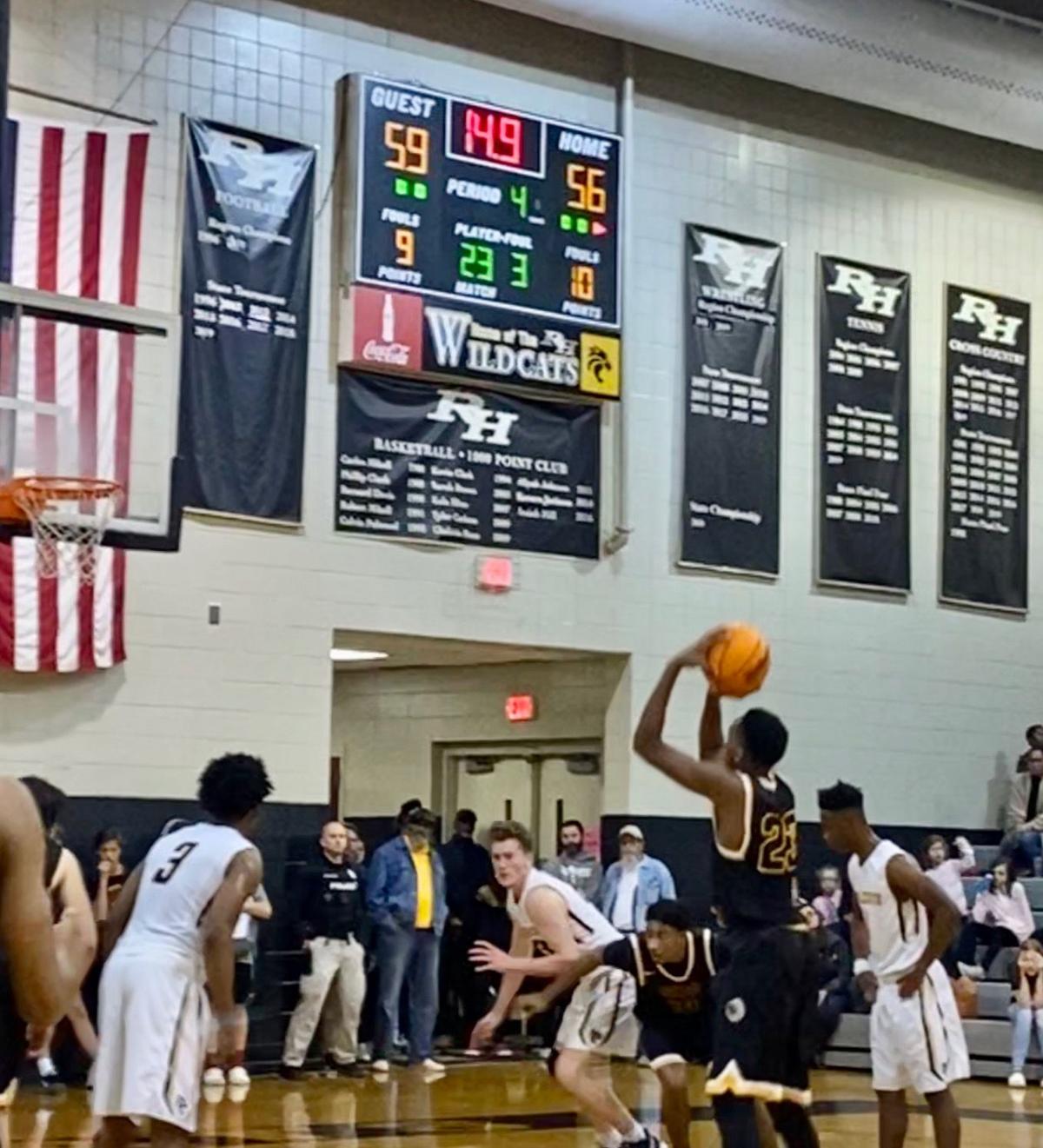 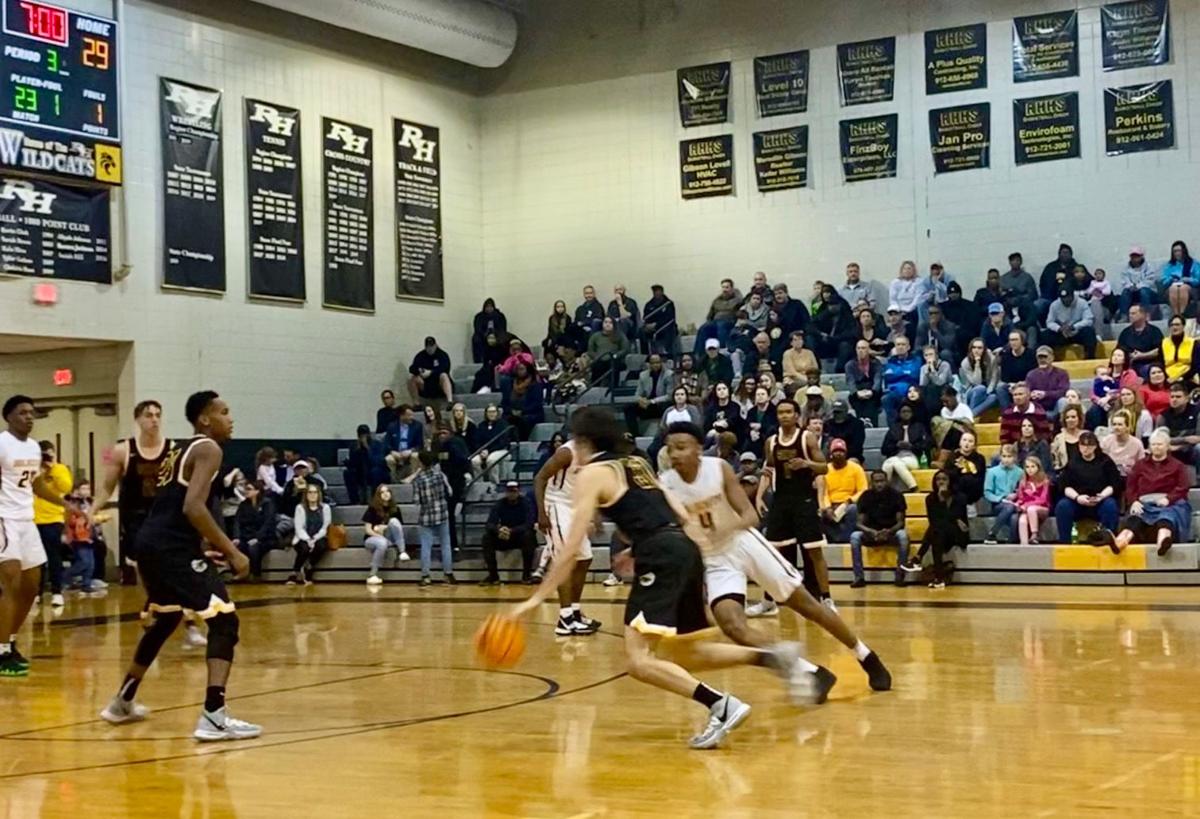 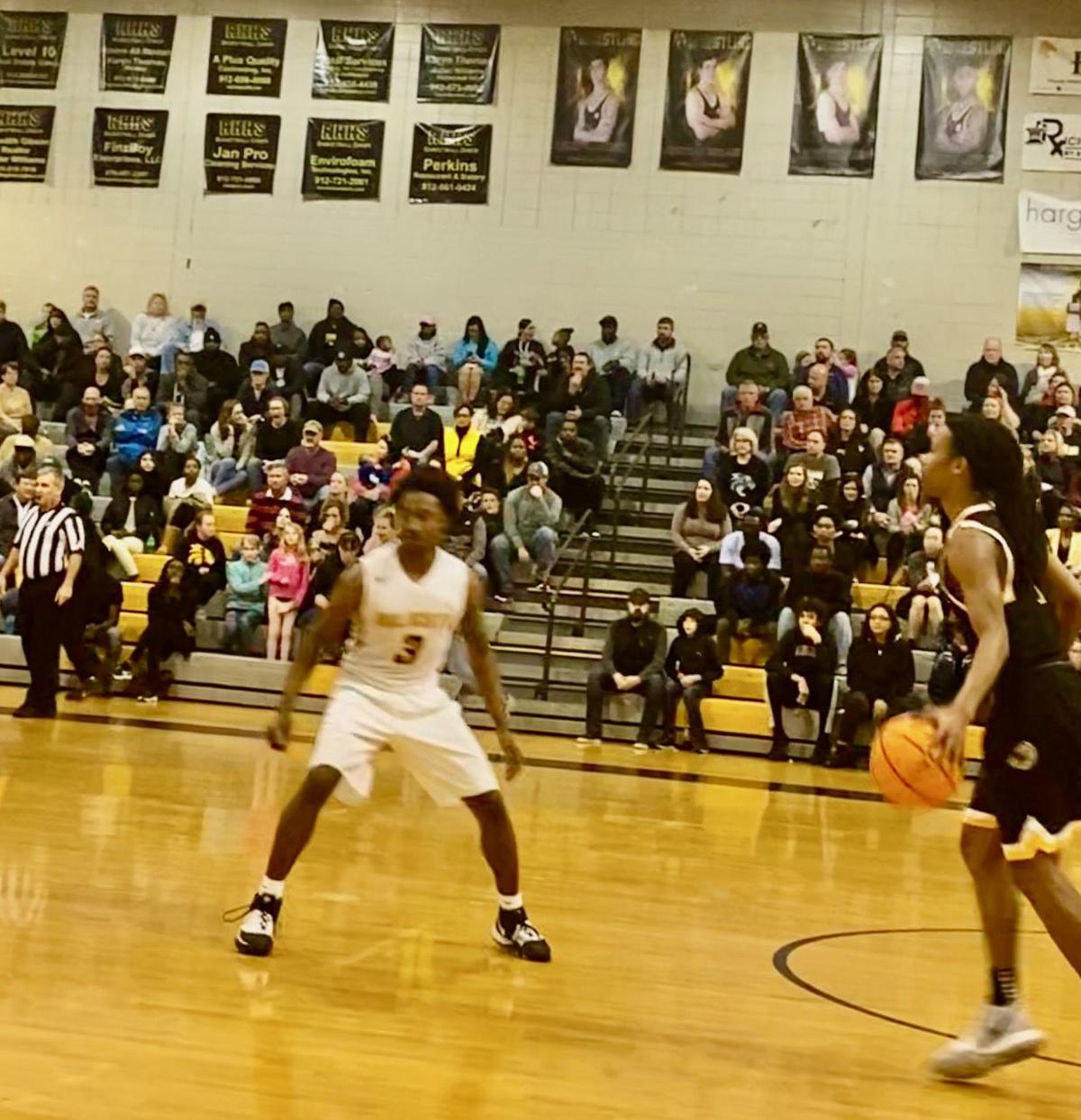 RICHMOND HILL — Every coach wants his team to be playing its best basketball of the season when it matters the most — in the state playoffs.

Sequoyah boys coach Allen Carden said his team treated every game as the biggest on the schedule, and in arguably the biggest game in program history, the Chiefs answered the call and clinched their first quarterfinal bid with a gutsy 61-56 victory Thursday night at Richmond Hill.

Sequoyah (24-5) led the Class AAAAAA tournament game 50-45 heading into the fourth quarter. Three times in the final 70 seconds of play, Richmond Hill (24-5) trimmed the lead to two points, but each time the Wildcats surged, the Chiefs stood their ground.

“We executed on offense, but I think we showed tonight — I think we are able to play really good defense when we want to,” Carden said of his usually offensive-minded team’s recent defensive successes “I thought we came out and did that tonight. It wasn’t perfect, but we made plays on the defensive end when we needed to.”

“(Richmond Hill) has a defense that is even tougher than it looks on film. My hat goes off to them because that’s a really good basketball team.”

Sequoyah will travel to Chattahoochee on Tuesday in the quarterfinals.

Sequoyah entered the game having won 18 of 19 since Dec. 13, and the Chiefs had averaged 74.6 points per game before running into Richmond Hill’s impressive defense (46.3 points allowed per game).

Sequoyah star senior Jacksen Greco was held in check for the most part Thursday, but senior point guard Donovan Shipp picked up the slack with 18 points and four assists in a clutch performance. Greco, a Mercer signee, had been averaging 19.4 points per game, but he finished with 13 hard-earned points to go with four assists and four boards Thursday.

“We have five guys averaging double-figure (scoring) this year, so it isn’t just on Jacksen,” Carden said. “Donovan Shipp is just unbelievable out there. He is tough as nails.”

Richmond Hill had not advanced past the second round since winning the Class A state championship in 1994. Leighton Finley collected a game high 11 rebounds while also chipping in 11 points as the Wildcats’ star junior forward, Jaden Marshall, fouled out late in the fourth after scoring all of his 11 points in the first two quarters.