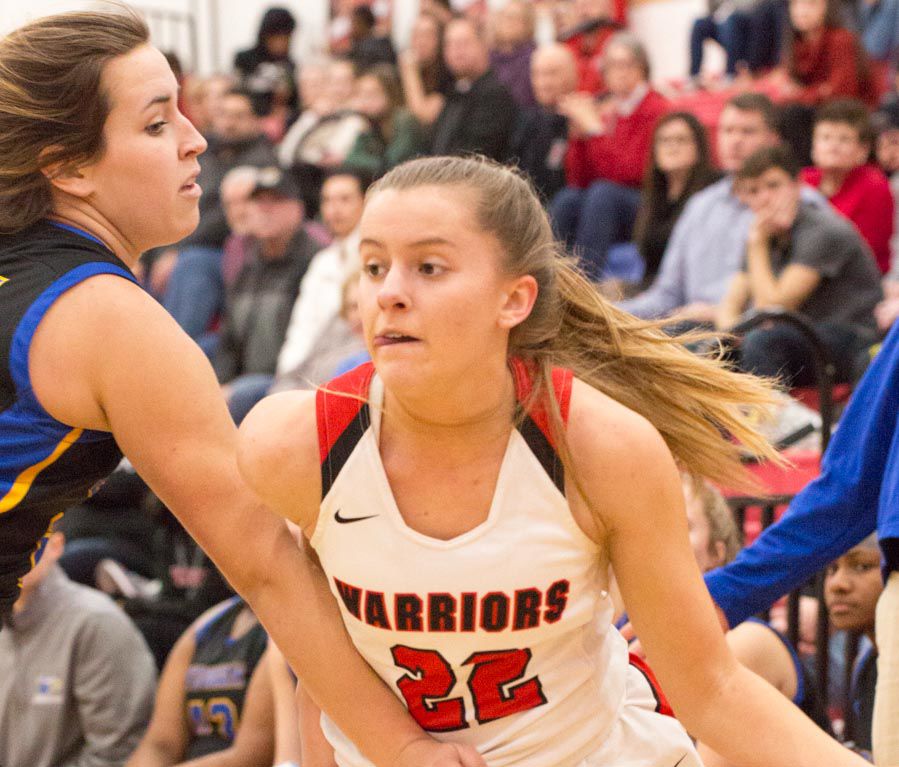 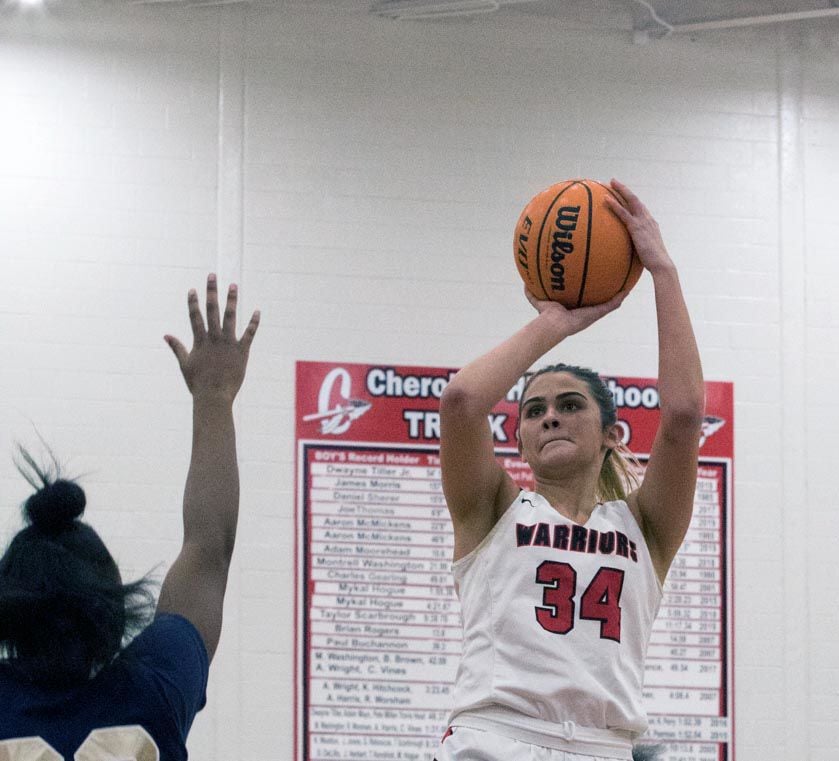 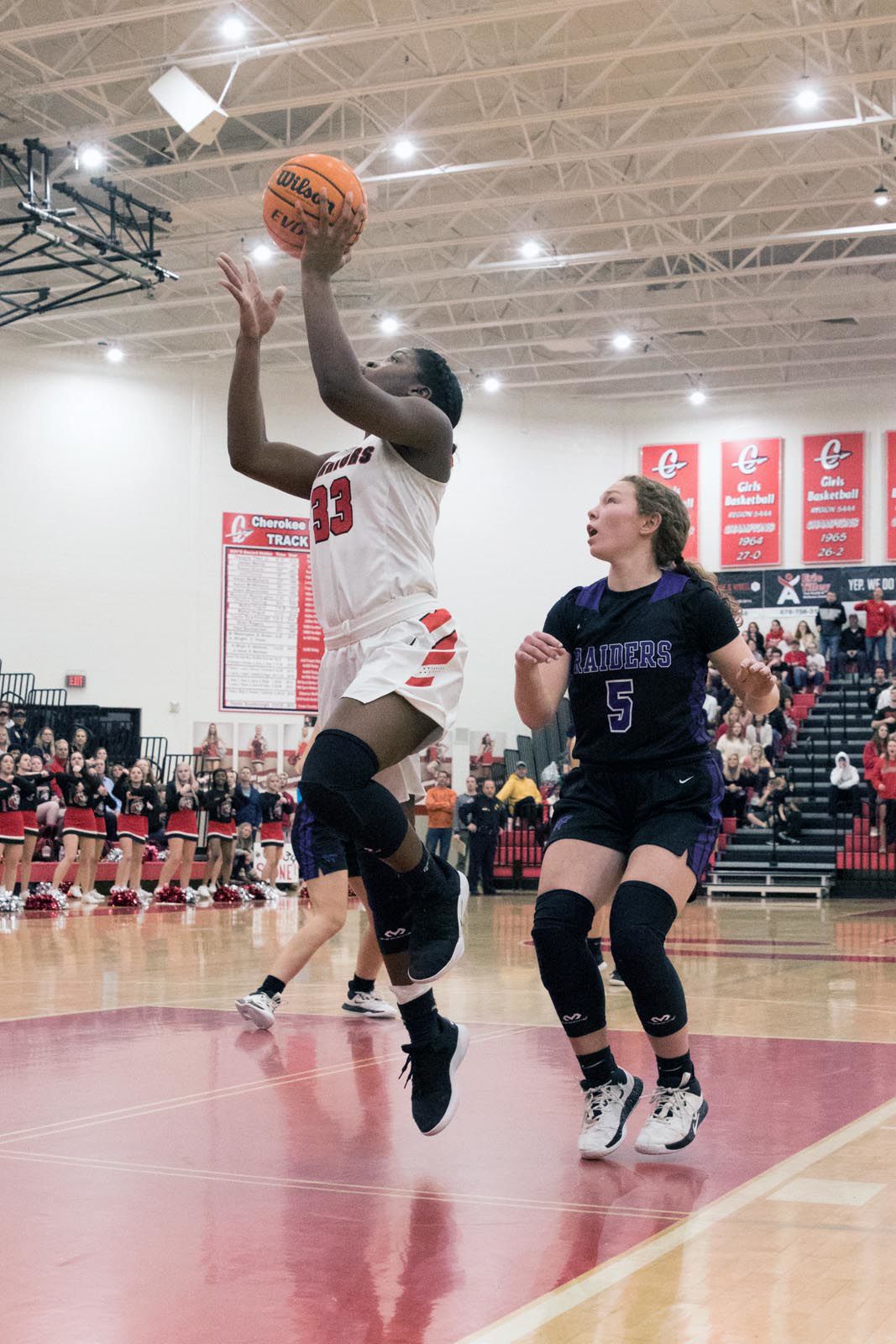 Cherokee senior Chatham Brown finishes at the rim during the Lady Warriors' win over North Forsyth on Tuesday in Canton. 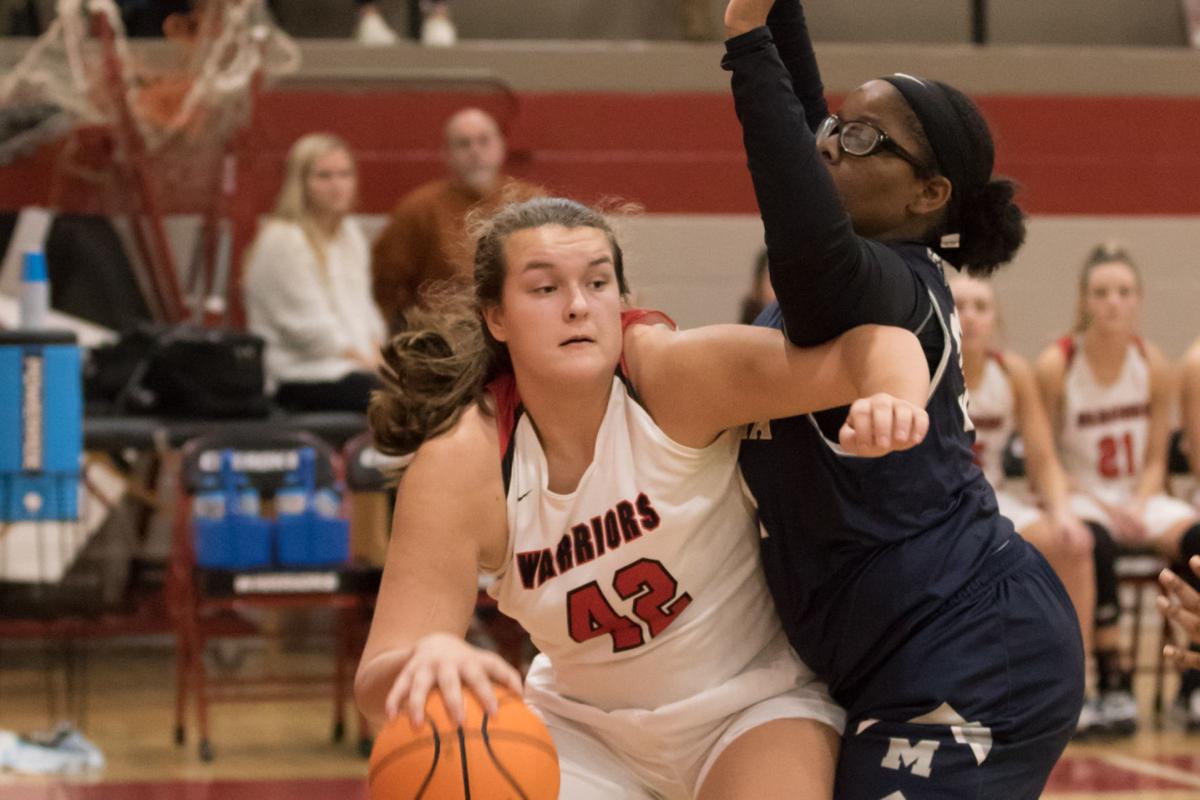 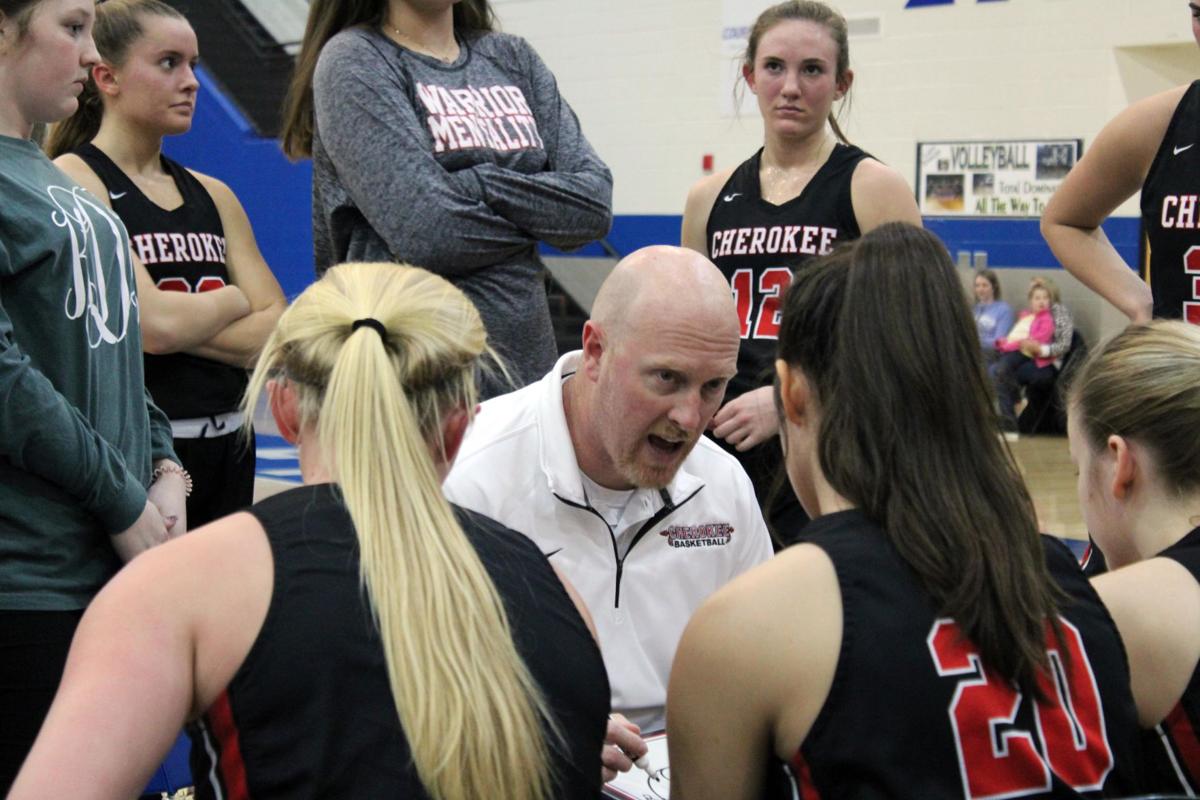 Cherokee coach Matt Cates talks with players during a game earlier this season at Etowah. 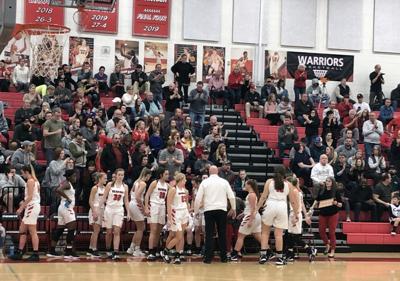 Cherokee senior Chatham Brown finishes at the rim during the Lady Warriors' win over North Forsyth on Tuesday in Canton.

Cherokee coach Matt Cates talks with players during a game earlier this season at Etowah.

One again, Cherokee’s girls basketball team is one step away from playing for a state title.

The Lady Warriors (28-2) earned their second straight berth in the Class AAAAAAA state semifinals by beating North Forsyth 53-47 on Tuesday and will face two-time defending champion Westlake (28-2) — a team that has not lost to an in-state opponent in more than two years.

Tipoff is set for 2 p.m. Saturday at Buford City Arena and should the Lady Warriors pull off the upset, it would be one to remember.

“Getting to the final four is a huge accomplishment, and to go back-to-back gives our kids a chance to use a little more of their past knowledge,” Cherokee coach Matt Cates said. “They’ll know what to expect now. We know what we’re getting, and we know how the game is going to go. We definitely know about our opponent.”

Cherokee lost to Collins Hill 58-47 in last year’s semifinal, and the Lady Warriors’ players have said throughout the season that last year’s experience has been a motivating factor. Cherokee has been dominant this season, winning its games by an average margin of 62-37.

Westlake has enjoyed similar success, defeating opponents by an average margin of 70-40.

Both teams have a number of players who will play collegiately.

Five of Cherokee’s six seniors have signed scholarships, with Sydne Watts set to play for Navy.

Westlake’s 6-foot-5 senior, Lydia Freeman, is a Georgia Southern signee, while Carlyse Hooks is set to play at East Tennessee State. Westlake junior guard Raven Johnson is a five-star recruit and the No. 13-rated player in the country for the class of 2021 according to ESPN.

“Raven Johnson is one of the best players in the country,” Cates said. “You’re not going to stop her, that’s for sure. You just hope you have a chance to slow her down.”

Sophomore Ta’Niya Latson, who will play alongside Johnson in the Westlake backcourt, also is an explosive scorer averaging more than 15 points per game. Six-foot-2 junior forward Briana Turnage, who leads the Lady Lions in blocks and is second in rebounding, is another prospect who will likely play collegiately, and a player Cates also identified as being key to the Westlake’s success.

Cates said Cherokee spent the week continuing to work on fundamentals, while putting up plenty of shots to stay in rhythm offensively. They utilized film to prepare for Westlake and will go over last-minute on-court adjustments during Saturday morning’s walkthrough at Cherokee before boarding a bus for the trip to Buford.

“We want to be where our feet are,” Cates said. “Take a deep breath, soak it all in and then go out and play. Our kids are resilient and play hard, so I think we’ll be ready.”

Cherokee is expected to be the underdog, but its schedule could have helped prepare the players for Saturday’s atmosphere in the 5,500-seat Buford City Arena. The Lady Warriors won their season opener against Lanier at the same facility, and they played a game at a tournament in Tennessee in December, in another large, open gym.

A win against Westlake would advance Cherokee to the state championship game against either Campbell or Collins Hill on March 7 at the Macon Coliseum.

What making it to the finals would mean to the Cherokee community is something else entirely, according to Cates. The Lady Warriors have not played for a state title since 1977.

“It would be huge,” he said. “It’d be huge for our school, program and community. It would be an indescribable-type thing. When you get down to this point, every team is good. Every game is a battle. I feel like our kids are excited and ready.”