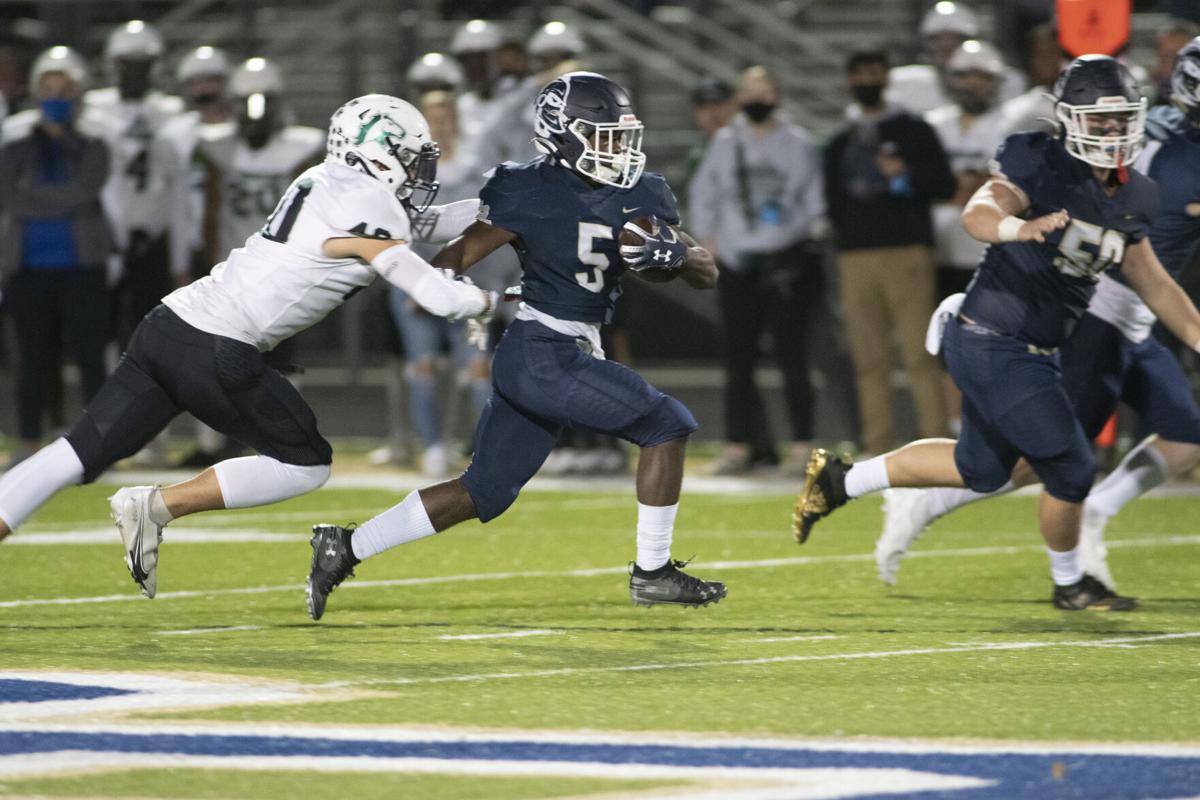 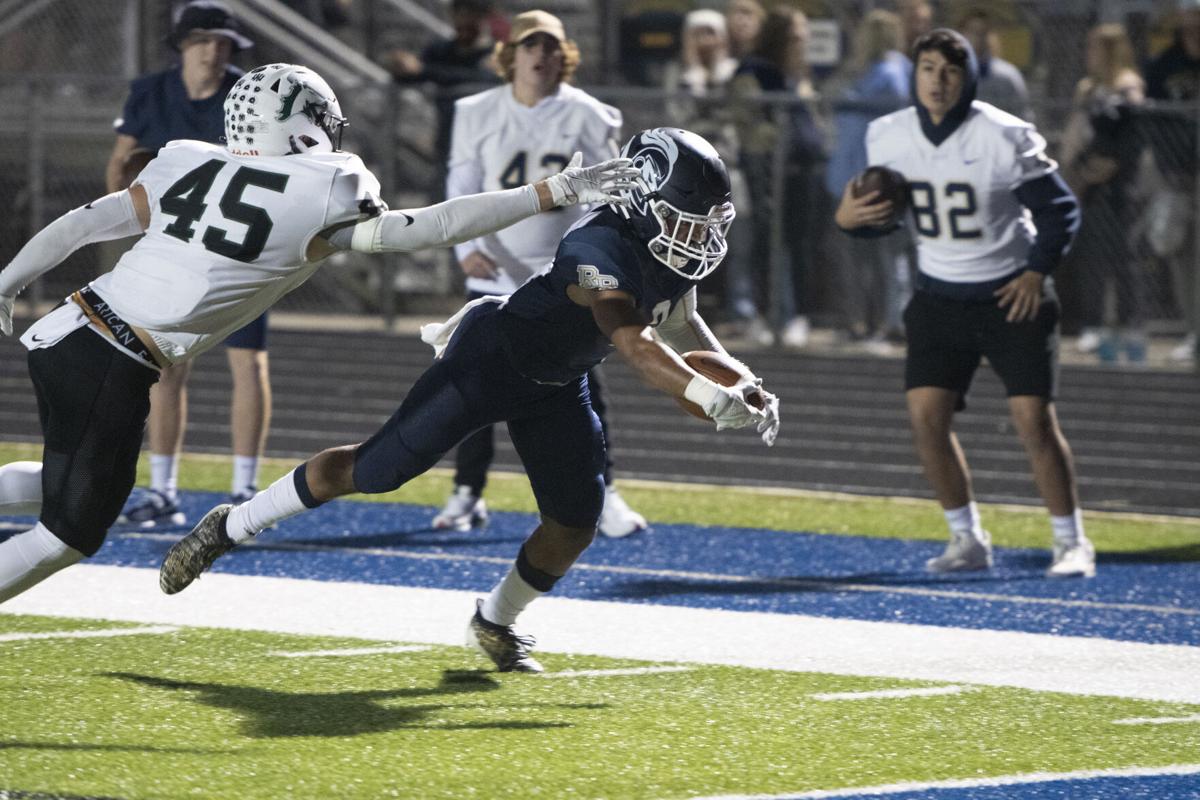 A week after a last-second win gave River Ridge the first playoff win in program history, the Knights will look to knock off one of the most successful programs in the state.

Rome (8-3) will travel to River Ridge (10-0) in the second round of the Class AAAAAA playoffs. The Knights are the lone remaining team from Cherokee County and will face a Wolves program that won back-to-back state titles in 2016-17 and, over the past five seasons, has compiled a 58-9 record.

River Ridge is coming off a 35-34 win over Kennesaw Mountain in which the Knights’ defense secured the win by stopping a 2-point conversion on the final play of overtime. The Knights were led defensively by Brian Bradley, who finished with a team-high 19 tackles, including six for loss and a sack. Five other players recorded tackles for loss, with Aidan Bruton totalying three.

Making a winning play on a critical down is something River Ridge coach Mike Collins said he has come to expect with this year’s group.

“They’ve done it throughout the year, getting some big stops in crucial moments,” Collins said. “And now to do it on that big stage, hopefully it only adds to the confidence of our defense and our team as a whole.”

Running back Amehre Morrison finished with 164 yards and three touchdowns against Kennesaw Mountain and now has 1,717 yards and 25 rushing touchdowns on the season. His 15-yard touchdown run on the first play of overtime helped regain the momentum in the Knights’ favor following the end of regulation.

The offensive line features four seniors, and their continuous improvement has allowed Morrison to flourish.

“If you look at that last play we scored on, that was just a well-blocked football play,” Collins said. “I thought that play was really the epitome of their progress.”

Rome, which is coming off a 35-14 win over Habersham Central, features a balanced offense that has improved steadily as the season has progressed. Running back E.J. Lackey finished with 184 yards and three touchdowns last week and has been the focal point of the Wolves’ offense all season. The emergence of quarterback Reece Fountain, who finished 14-for-17 with 206 yards and two touchdowns, continues to provide offensive balance.

Jay Wise is the Wolves’ leading receiver, but a duo of freshmen — Martavious Collins and DeKaylon Daniel — are also both capable of changing a game.

Rome scored two of its five touchdowns last week on single-play drives and has averaged 29 points per game during its current six-game winning streak.

“Defensively, we need to stop their run, and after that, we’ve got to avoid chunk plays in the air,” Collins said. “They’re big, they can run the ball really well, and I think their quarterback has helped open up things for them offensively.”

River Ridge continues to be in uncharted waters, while Rome is playing in the second round of the playoffs for the sixth consecutive season.

“We’re excited to get back to a normal-type week, to get back to a routine that we’re used to,” Collins said. “I think that’s going to be a big help. I think a lot of last week was getting over that first playoff game hump. I think we’ll get back to playing our brand of football.”