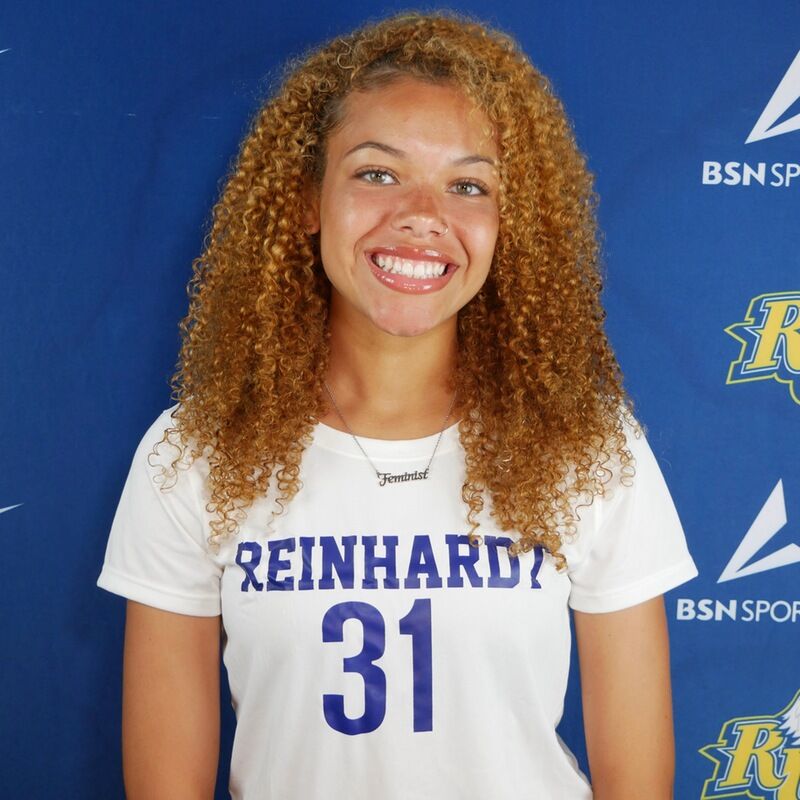 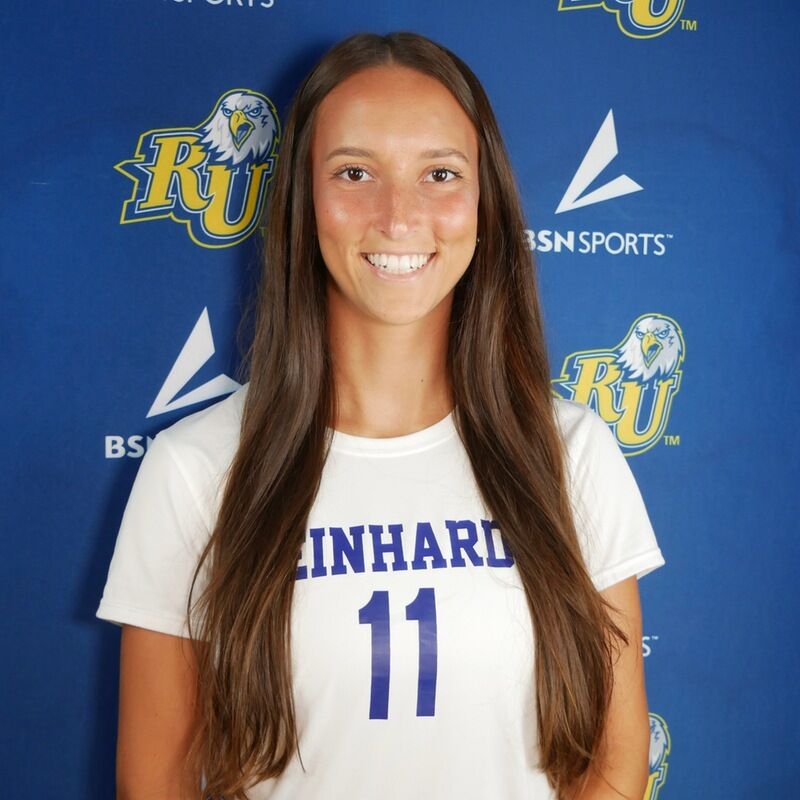 The Reinhardt women’s soccer team advanced to the final round of the NAIA tournament’s Hattiesburg, Mississippi, bracket with a 3-2 overtime win over Missouri Valley College on Thursday.

One more win would send the Lady Eagles to Orange Beach, Alabama, as one of the final 10 teams remaining.

Reinhardt (18-2) secured the opening-round victory behind Kerstyn Thomas’ goal in the 97th minute. Thomas was a late substitution by coach Andy Kaplan, and one that paid off as she scored off a cross from former Sequoyah High School standout Ryelyn Wells.

“Our team keeps coming up with courageous performances,” Kaplan said in a release. “We sustained two more serious injuries tonight, and different players came off the bench and performed great. I have never seen a group that overcomes adversity so easily. Every challenge that has come our way has been solved.”

Kaplan was especially appreciative of his seniors, and goalkeeper Caroline Johnson was at the center of the discussion as she recorded her seventh save in the 92nd minute to give Reinhardt a chance for the win.

The Lady Eagles started the match fast with a goal from Marta Vicente-Arche just over one minute in. Missouri Valley answered in the 13th minute behind a Morgan Dierks goal to tie the score at 1-1.

Reinhardt retook the lead in the 26th minute as Wells set Lauren Akemon up for the 2-1 advantage. The play marked the first of Wells’ two assists in the match, as the Lady Eagles to the one-goal lead into the halftime break.

Missouri Valley came out firing in the second half, though it took until the 77th minute for it to crack the scoreboard again. The Lady Vikings lined up a free kick that resulted in a Reinhardt own goal to tie the match at 2-2.

The score remained deadlocked until the Lady Eagles’ game-winner in the overtime period.

Reinhardt will play top-seeded William Carey (19-0) on Saturday as it looks to advance in the tournament.