Stimulus aid for 'small business' will go to so…

Economic fallout mounts along with competition for gear 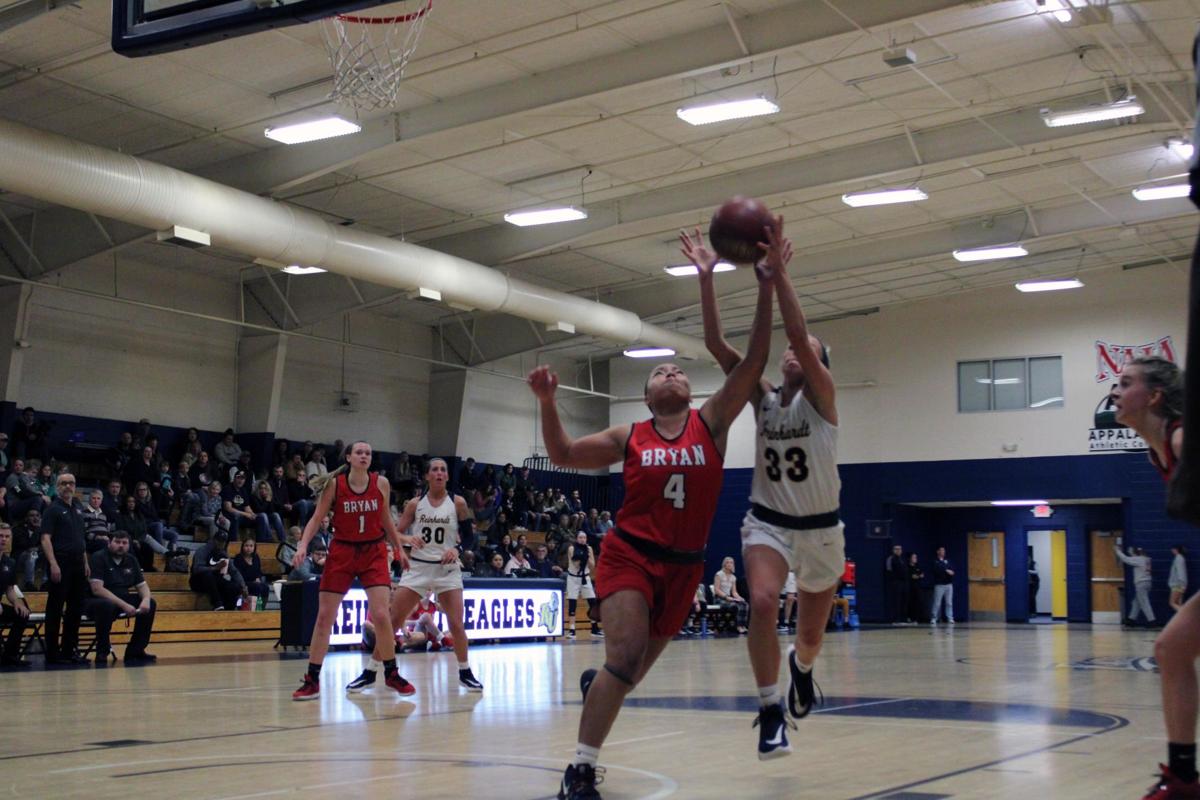 Reinhardt senior Ashton Sutton jumps for a rebound during the Lady Eagles' game on Thursday night in Waleska. 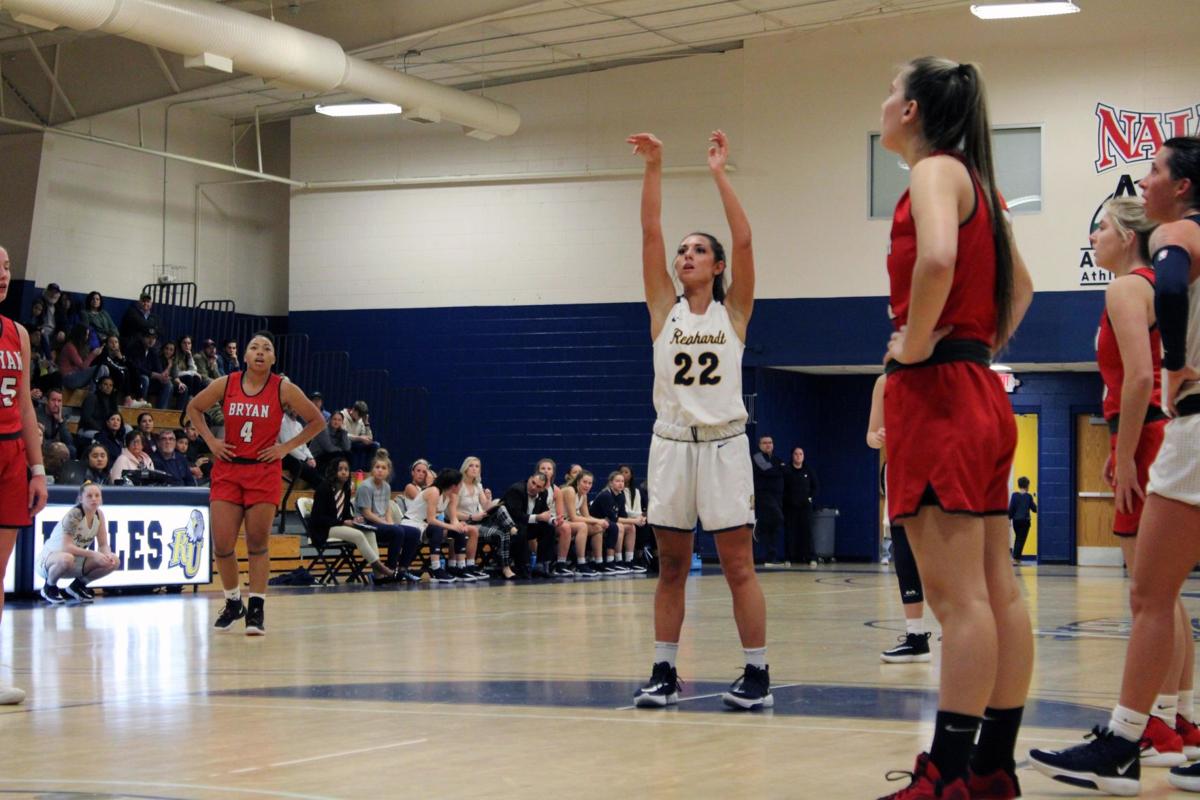 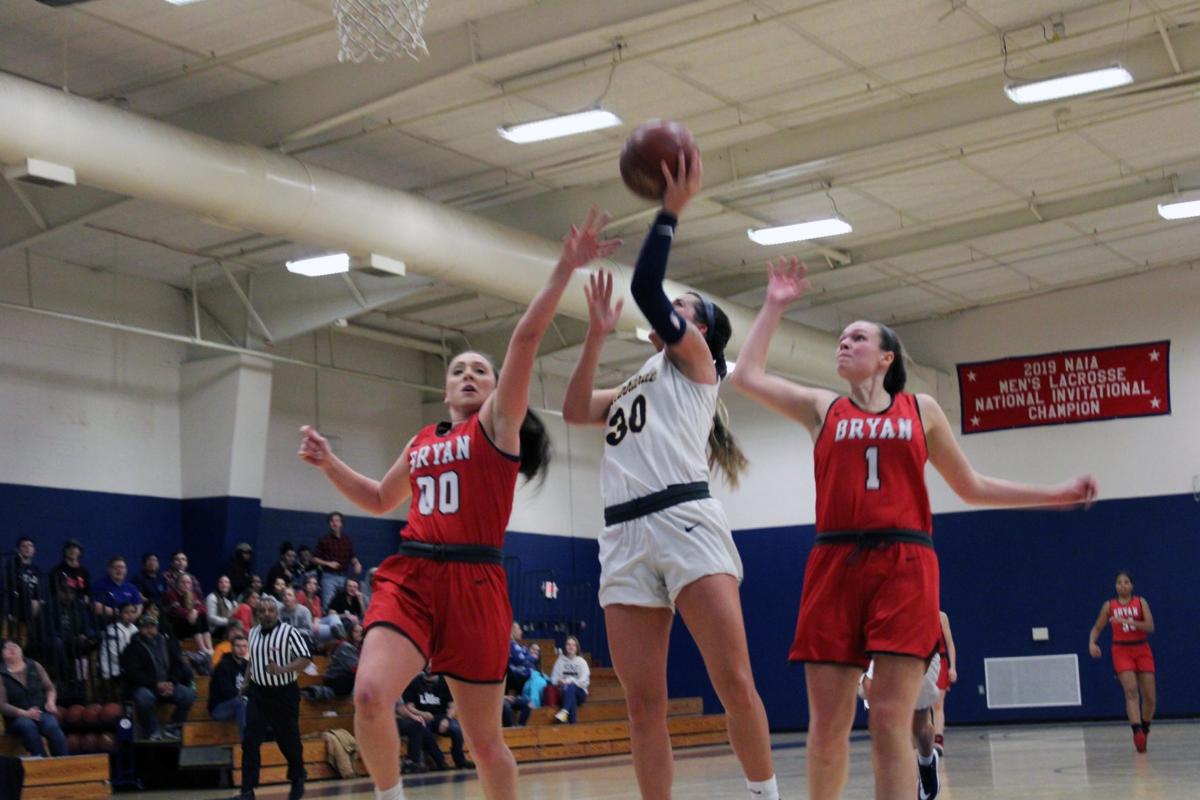 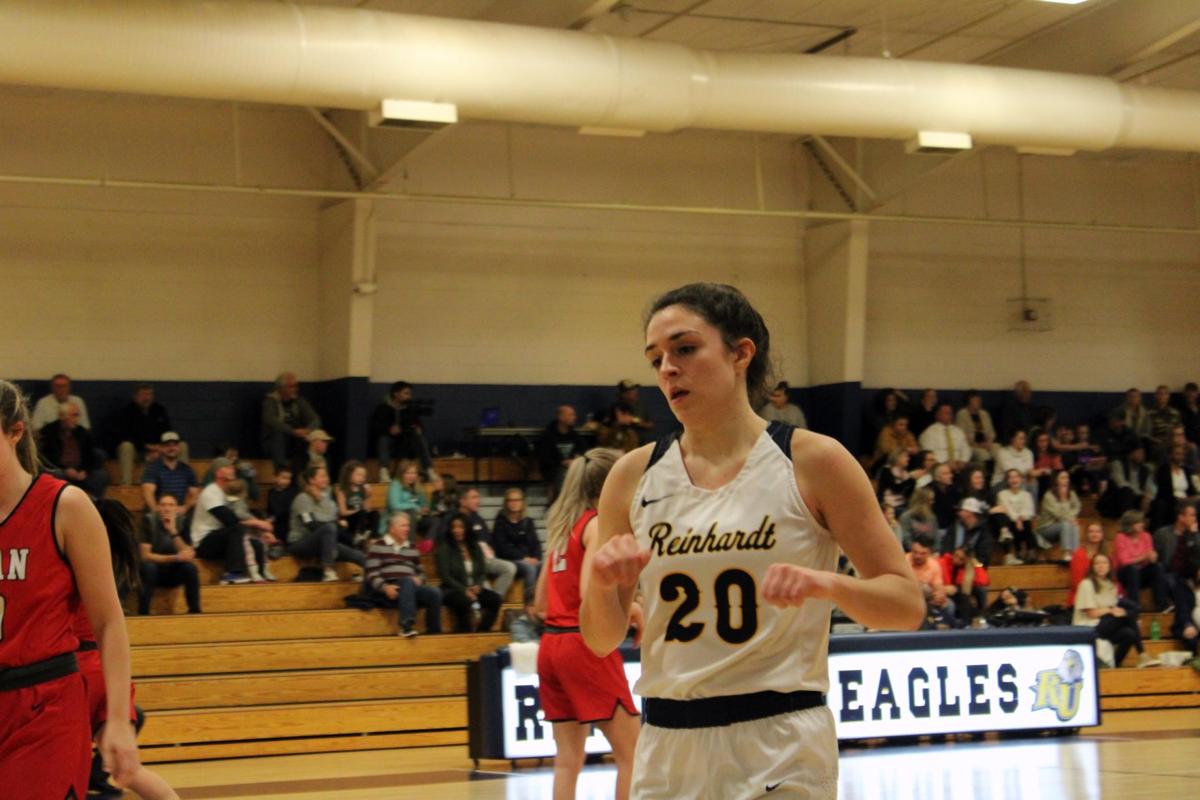 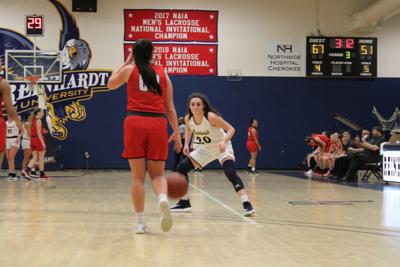 Reinhardt senior Ashton Sutton jumps for a rebound during the Lady Eagles' game on Thursday night in Waleska.

WALESKA — Playing for a possible tie atop the Appalachian Athletic Conference, Reinhardt ran into a buzzsaw Thursday night.

The Lady Eagles lost 95-83 to Bryan in a matchup between two top-25 teams, and it was the Lions’ relentless offense which made the difference.

“I’m disappointed in how we played, but it’s one game,” Reinhardt coach Toby Wagoner said. “It doesn’t make the season, and it doesn’t end the season.”

Both teams played open and aggressive styles on offense, but it was Bryan’s ability to knock down the open 3-pointer which helped build its lead in the first half. Time and again, the Lions exposed Reinhardt’s defense by finding open teammates for 3-point shots, and it did not seem to matter who was shooting the ball for Bryan as six players connected from beyond the arc.

Bryan made seven 3-pointers in the first half and went on a 19-4 run in the second quarter to hold a 50-32 lead at the half.

“It wasn’t one thing, we just shot ourselves in the foot too many times,” Wagoner said. “We had some turnovers and they started hitting a few shots, but, in the game of basketball, the team that wins is going to be the team that makes the fewest mistakes, and we made way too many mistakes in the first half.”

Reinhardt extended its defense into the backcourt in the second half, which seemed to spark life into the Lady Eagles. Reinhardt’s pressure forced Bryan to turn the ball over 32 times, an unusually high number for the Lions, who entered averaging 14 turnovers per game.

“We talked about ball pressure all week in practice,” Wagoner said. “We knew we had to pressure the ball, but, for some reason, we didn’t do that until the second half. That let them control the tempo in the first half.”

Reinhardt also kept up its free-flowing attack in the second half and was led by Catherine Shope, who scored a career-high 33 points off the bench on 11-for-20 shooting from the field while adding five rebounds and two assists. Bethany Headrick finished with 21 points.

“We finally got out and pressure in the second half, which allowed us to get back into it a little bit,” Wagoner said. “If we had done that the whole game, then it would have been interesting to see what would have happened.”

Despite the loss, Reinhardt is averaging 79 points per game, compared to 67 last season. The Lady Eagles have now lost two of their last three, but they are still second place in the AAC.

A tough road gauntlet of games now awaits Reinhardt as its next six games will all be on the road. The Lady Eagles will not return home until it faces Union on Jan. 28.

“We’ll get into film and look at what we didn’t do well and learn from it,” Wagoner said. “I still think we have a tremendous season ahead of us. We still control our own destiny, and we still have our goals out in front of us.”