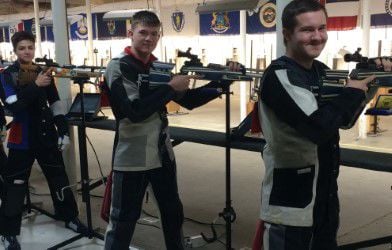 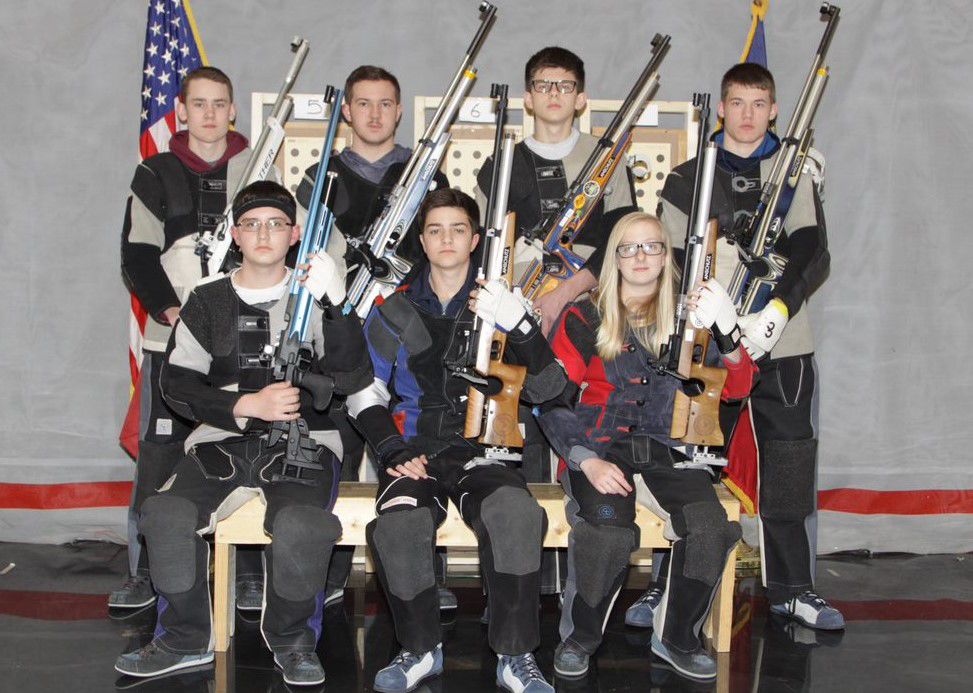 In case you missed it in the hectic early days of the novel cornonavirus pandemic, the Cherokee High School Warriors rifle team rarely missed anything this season.

The team won its second consecutive Area 10 Championship on March 6, capping off an undefeated 12-0 season.

The Area 10 Championship game consisted of all seven teams in the area. All teams shoot, with the top team winning the championship. Cherokee ended up finding themselves in a hard fought battle with Dalton, who, when all was said and done, ended up only losing by one point.

“We knew it would be difficult to win another championship, but we also knew we had a great team, so when we won it was very gratifying to come out on top again, especially after a hard fought championship match,” said Cherokee rifle team coach Eddy Stanfill.

The championship team consisted of veteran shooters Ayden Steen, David Snyder and Connor Walsh, who all earned All Area 10 first team honors. Walsh, who was the lone senior on the team, was also named top shooter for the area with a top average score of 289. Other members included Nathan Kelley, Connor Lathem, Ivan Ladford and Alexandria Harn.

Overall, the team set record highs, surpassing all previous Cherokee High School records, both as individuals and as a team. This record setting season for the Warriors was not a shock to Stanfill, as he said he believed the team had the experience to do well.

“We had all returning shooters going into the 2020 season, so we had a pretty good idea of what we would be able to accomplish,” Stanfill said.

In the nine years since the team was created, Cherokee has won three total area championships. The first championship was won in 2017, with the next two coming in 2019 and then 2020. Stanfill said that he believes the team has the experience and skill set to win yet another championship next season.

“I believe this success will translate into next season,” Stanfill said. “Our top four shooters on the team next season will be seniors and because of this experience, I think we definitely have the making of doing something special again next season.”