Amid protests, Trump talks of war — and reelection 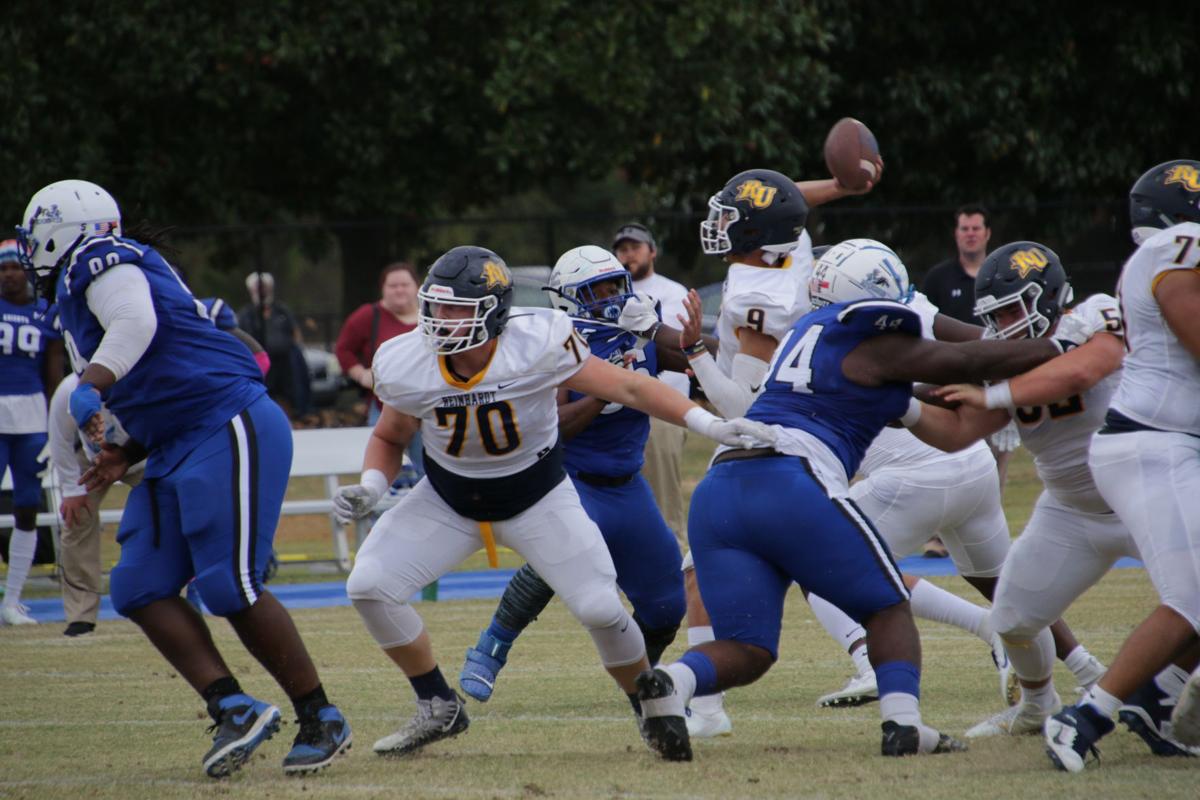 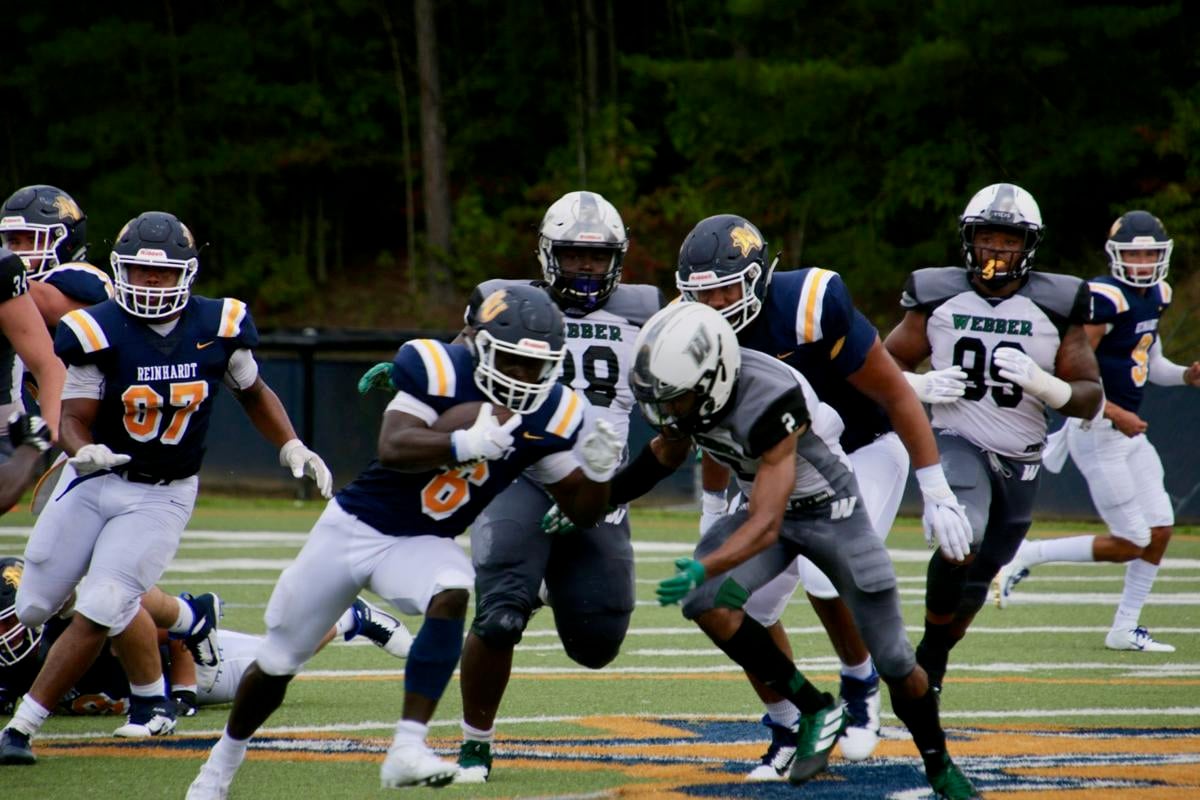 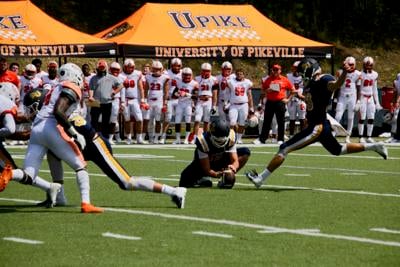 After two straight bye weeks -- one which was unplanned -- Reinhardt will be back at home Saturday for its final game of the regular season.

No. 13 Reinhardt (8-2, 5-0 Mid-South Conference) will host Union at 1:30 p.m. The Eagles, who have never lost to the Bulldogs and won 62-0 last year on the road, will likely use the game as one final tuneup as they bid for a spot in the NAIA tournament.

Two weeks ago, Reinhardt had its scheduled game against Cincinnati Christian canceled following the university's closure. The last-minute cancellation gave the Eagles an unplanned week off, but for a team that has suffered a high number of injuries, the situation was used in a productive manner.

“I think it’s actually been beneficial for us, to be honest with you,” Reinhardt coach James Miller said. “It’s given us a chance to get healthy. With what we do offensively, it's a lot of wear and tear on your body.

“Bye weeks can be really tough, because it’s natural for guys to slack off because there’s not a game on Saturday. We’ve had two of those in a row, but, honestly, I think this is the best we’ve practiced on a bye week since I’ve been the coach here. I think we’ve gotten better on the offensive line in these three weeks, and I’m excited to watch those guys play on Saturday.”

Reinhardt’s offensive line has been struck harder by injury this season, and several underclassmen will play significant snaps Saturday. Miller said he has been very pleased with the development of sophomores John Cano, Logan Garner and Bryce Wilkins, while adding that freshman Noah Davis has also earned snaps along the offensive line.

Reinhardt moved up two spots in this week’s NAIA rankings and are currently ranked in the top 10 in in 11 statistical categories, including rushing offense, total sacks against, total defense, scoring defense and penalty yards per game. The Eagles also have the No. 2-ranked passing defense and are the best team in in getting off the field on third down, holding opponents to a 20.9 conversion percentage.

“I looked at the stats the other day. We don't have any guy at the top of any individual stat category,” Miller said, “but when you pull up the team stats, we’ve got a bunch of them. Those are the things that make you proud because it’s not about individuals. It’s about our guys working together as a team and being great as a group.”

Union lost at 34-28 last week against Kentucky Christian. It was the narrowest loss of the season as the Bulldogs, who have been outscored by an average margin of 55-16. On Sept. 28, Union lost 98-0 to Cumberlands.

Despite its injuries, Reinhardt has found its offensive rhythm in its last four games, winning by an average margin of 41-16. The running game has been led by quarterback Billy Hall, who leads the team with 546 rushing yards and eight touchdowns, but Trevae Cain, Montralius Mosely and M’Calun Lanier have also proven dependable out of the backfield.

Continuing to improve upon an already stout running attack has been a focus for Reinhardt over the past few weeks.

The Eagles’ defense has been one of the best in the NAIA, holding opponents to 14.6 points per game, and Miller said he would like to see a complete game from that unit Saturday.

To earn an automatic berth in the 16-team NAIA tournament, teams must win the conference regular-season championship and rank in the top 20 of the final regular-season coaches' poll. At-large bids are then given to the next-highest-ranked teams that did not automatically qualify.

A win would make Reinhardt the Mid-South Conference's Appalachian Division champion and keep it ranked in the top 16. A loss would effectively knock the Eagles out of the postseason.

“We have to win to make the postseason -- bottom line,” Miller said. “I want to see us send the seniors out right, and I want to see us play the best game of the season -- together, as a team.”