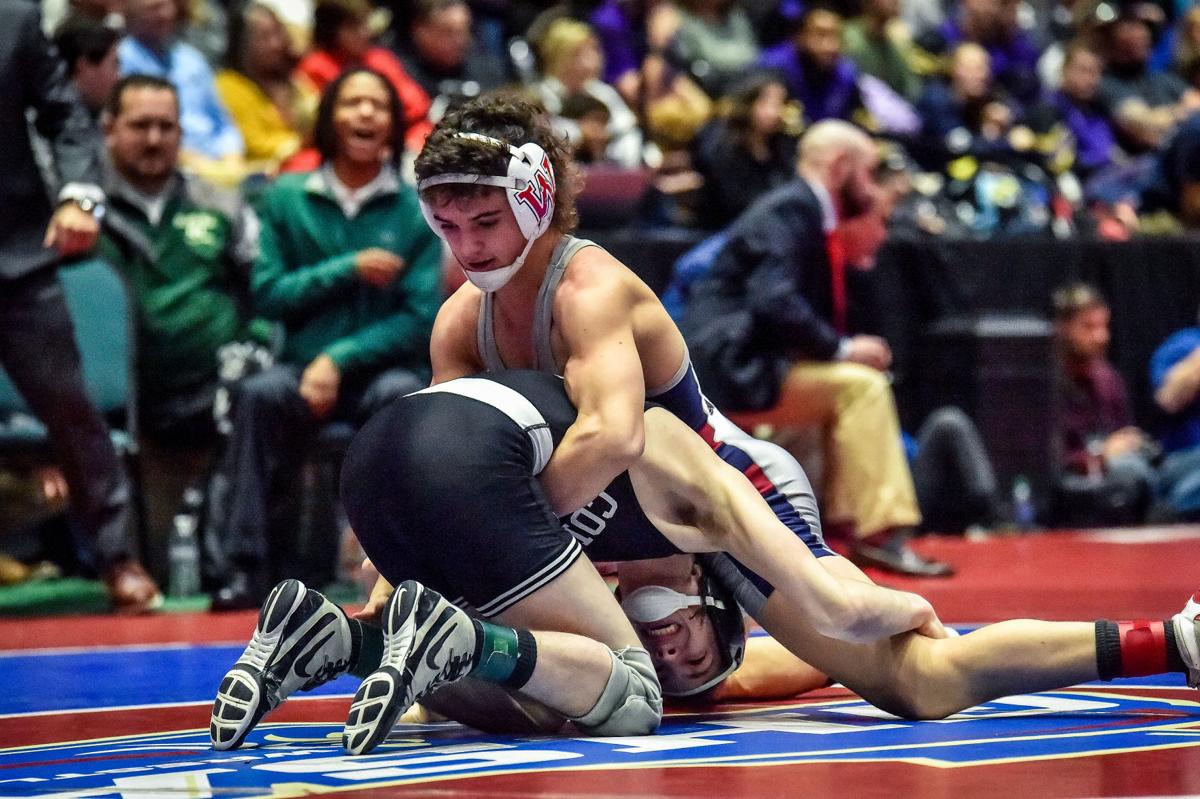 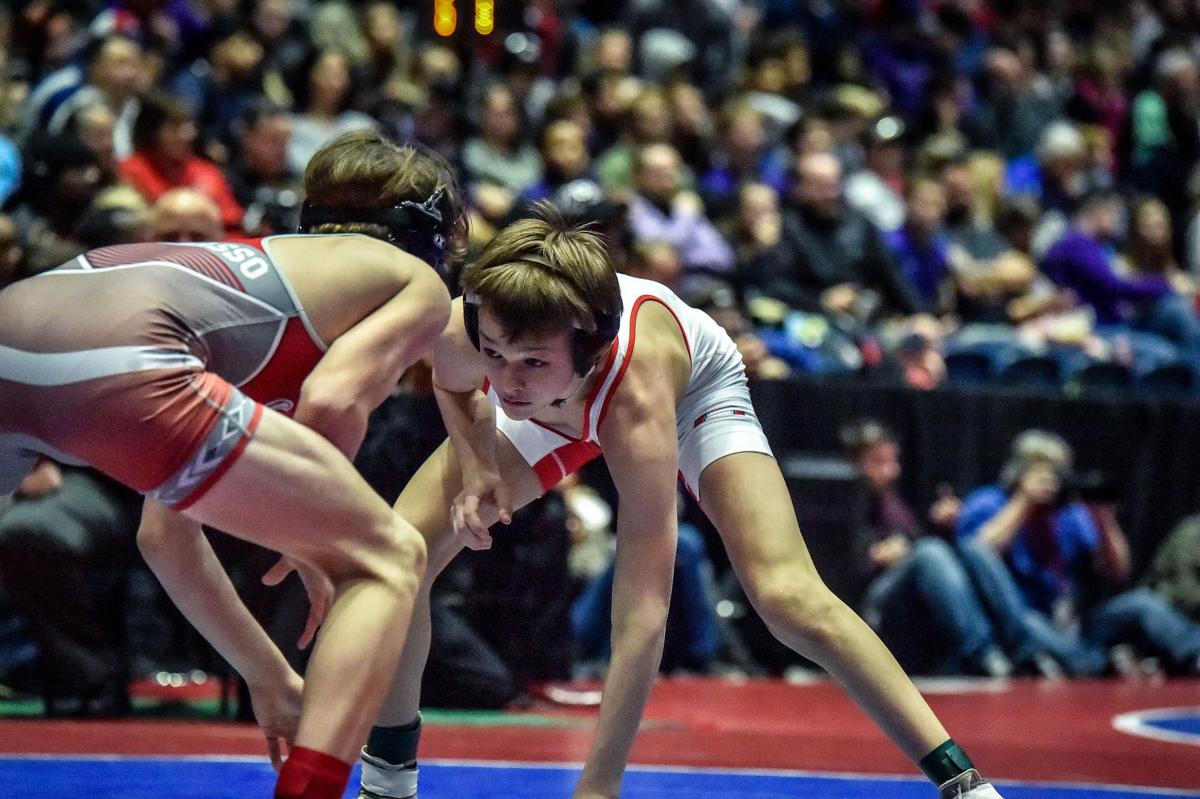 Woodstock’s Michael Roe and Cherokee’s Jacob Silka each claimed individual state titles on Saturday at the Macon Centreplex. Roe, a junior wrestling in the 120-pound weight class, defeated Collins Hill’s Powell Gilbert 2-1 in the finals to claim his AAAAAAA state championship and finish his season with a record of 45-1.

“It’s been my dream ever since I knew what a state championship was,” Roe said. “Every year I’d get there and just fall a little bit short.”

Through elementary and middle school wrestling, Roe had finished second in state eight times in 14 seasons. Saturday’s victory in the state finals was a personal barrier he finally overcame.

“I knew how much better I’d gotten and I knew my opponent didn’t respect me. He thought it was going to be easy for him,” Roe said. “During the match I just wanted to break the kid and I eventually did. Afterwards it was amazing.”

Roe has worked with Woodstock coach Michael Powell since Roe was in sixth grade. Before the match, Powell told Roe the outcome wouldn’t define his season or him as a wrestler. Seeing Roe complete a championship run was something Powell said he always knew was possible.

“He’s such a hard worker and such a great kid on and off the mat,” Powell said. “I told him before the match, win or lose, I love him. I felt like he wrestled like a true champion. It’s just really exciting as a coach to watch his growth. It was all Michael out there, he’s just a great kid.”

Silka won the AAAAAAA 106-pound state championship by defeating Lowndes’ Dominic DiTomasso 2-0 in the finals. Silka, a sophomore, finished his season with a record of 52-2.

“Last year I went but I did not place,” Silka said. “The difference this year is that I was heavier and practiced more. It felt pretty good to win. I knew I could do well this year, I just didn’t know I was going to do as well as I did.”

Cherokee senior T.J. Parks finished as runner-up in the 285-pound weight class after being a late addition to the tournament as an alternate. Parks finished sixth as a junior and Cherokee coach Jerry Kadian said Parks’ run to the finals was nothing short of impressive.

“When a wrestler doesn’t make weight that’s when the alternates get it in,” Kadian said. “I grabbed (Parks) out of the stands, he put his stuff on and had a great run. He made the most of it, coming up as a state runner-up is a great finish.”

Sequoyah finished 12th as a team in AAAAAA and also had two state placers.