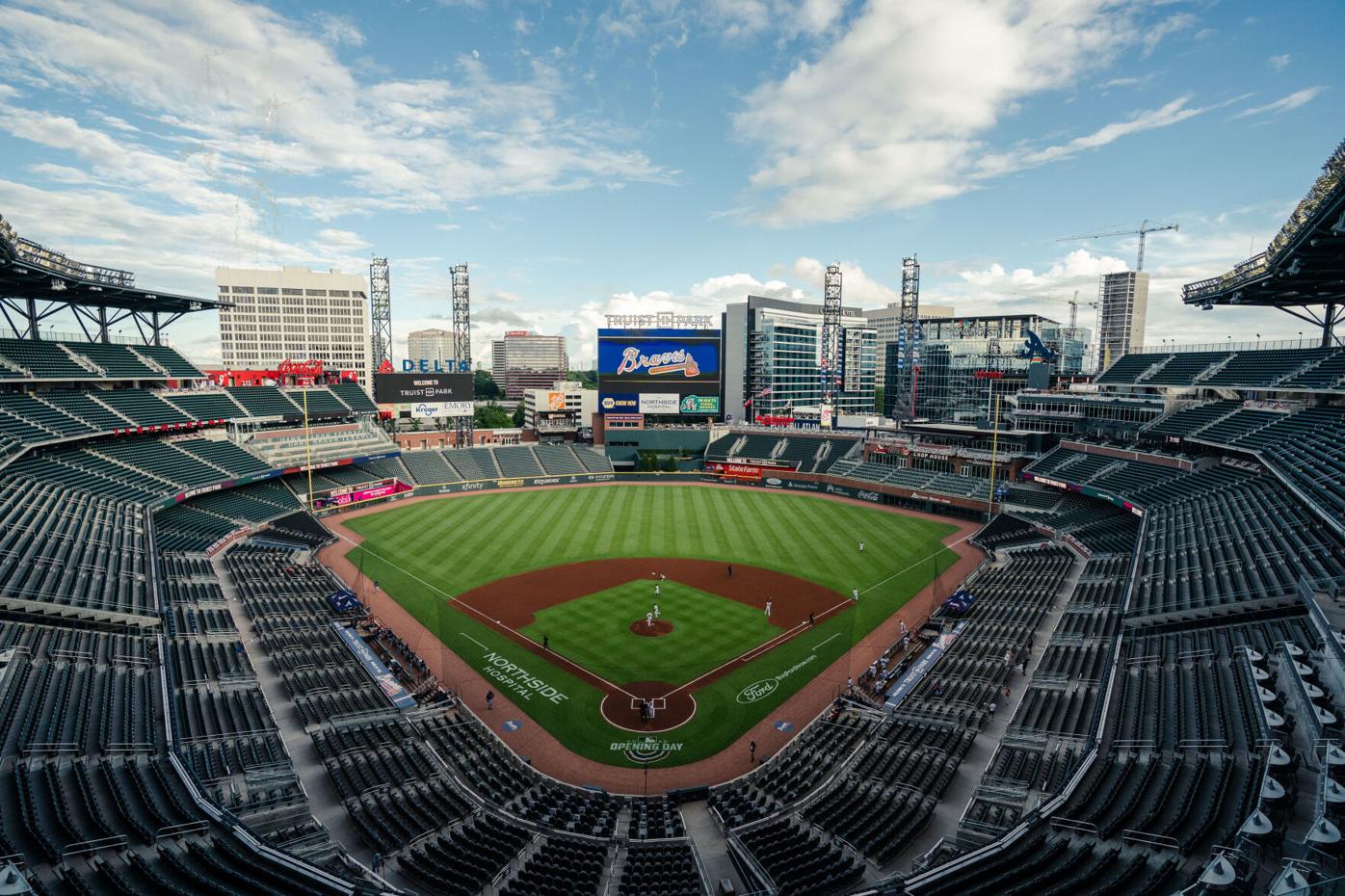 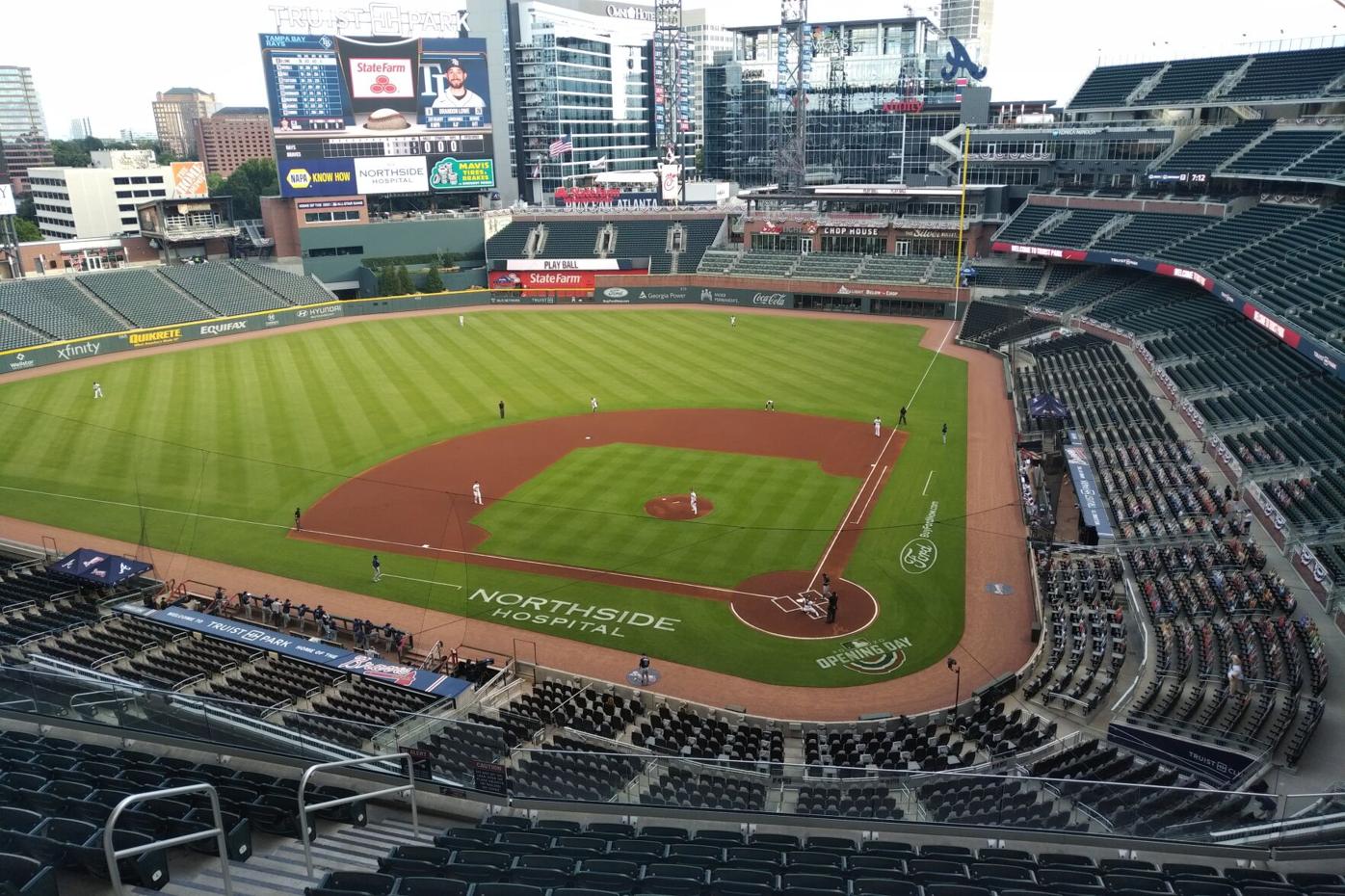 The Braves’ opportunity to host this season’s All-Star Game at Truist Park in Cobb County was stripped by Major League Baseball on Friday, in light of the recently enacted new voting law in Georgia. 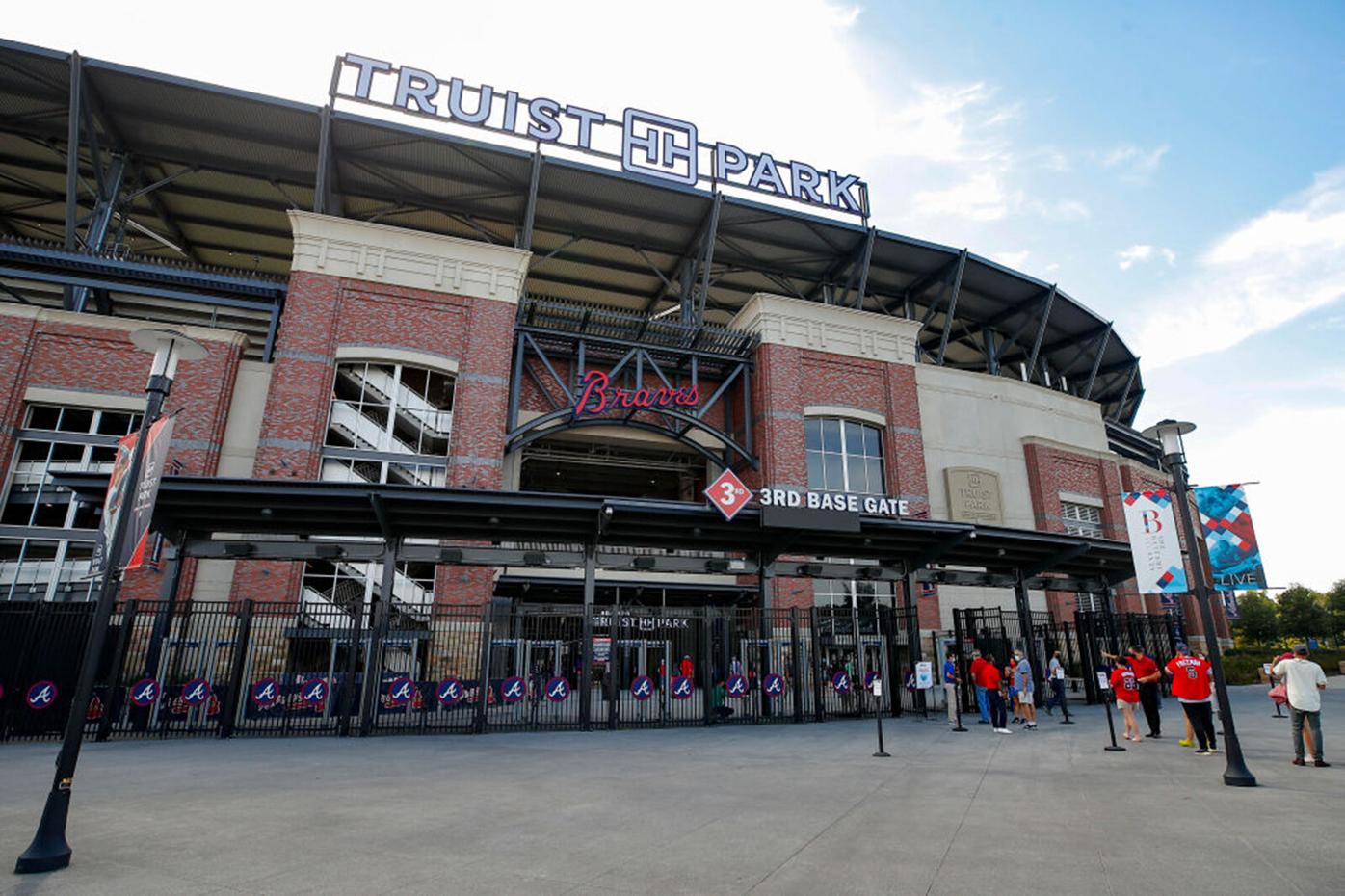 The Braves’ opportunity to host this season’s All-Star Game at Truist Park in Cobb County was stripped by Major League Baseball on Friday, in light of the recently enacted new voting law in Georgia.

Major League Baseball announced Friday that it is moving the 2021 All-Star Game out of Atlanta in response to a new Georgia voting law that affects voting access rights.

The announcement comes one day after President Joe Biden called for the game to be moved out of Atlanta. The All-Star Game was scheduled for July 13 at Truist Park, home of the Atlanta Braves.

“Over the last week, we have engaged in thoughtful conversations with clubs, former and current players, the Players Association, and The Players Alliance, among others, to listen to their views,” MLB commissioner Rob Manfred said in a statement. “I have decided that the best way to demonstrate our values as a sport is by relocating this year’s All-Star Game and MLB Draft.

“Major League Baseball fundamentally supports voting rights for all Americans and opposes restrictions to the ballot box. In 2020, MLB became the first professional sports league to join the non-partisan Civic Alliance to help build a future in which everyone participates in shaping the United States. We proudly used our platform to encourage baseball fans and communities throughout our country to perform their civic duty and actively participate in the voting process. Fair access to voting continues to have our game’s unwavering support.”

Manfred said MLB is working on naming a new site for the Midsummer Classic.

“We will continue with our plans to celebrate the memory of Hank Aaron during this season’s All-Star festivities,” Manfred said of the Braves legend who died in January at age 86. “In addition, MLB’s planned investments to support local communities in Atlanta as part of our All-Star Legacy Projects will move forward.

“We are finalizing a new host city and details about these events will be announced shortly.”

The Braves released a statement after the MLB move, saying the team was “deeply disappointed by the decision of Major League Baseball to move its 2021 All Star Game.”

“This was neither our decision, nor our recommendation, and we are saddened that fans will not be able to see this event in our city. The Braves organization will continue to stress the importance of equal voting opportunities, and we had hoped our city could use this event as a platform to enhance the discussion. Our city has always been known as a uniter in divided times, and we will miss the opportunity to address issues that are important to our community.

“Unfortunately, businesses, employees and fans in Georgia are the victims of this decision.

“We will continue to support the community legacy projects, which have been planned and are in process.”

There are changes regarding absentee voting and the use of voting drop boxes, as well as provisions to require additional identification from voters. It will be considered unlawful to distribute food or water to voters waiting in long lines to cast ballots.

Critics of the law claim it makes it harder for Black people and other minorities to vote.

It is sad that corporations have decided that their management is the voice of the people. Just like our lawmakers, you all work for us. These quick knee jerk reactions clearly indicate that they had not read the bill and did not look at it in perspective to other states. Shame on MLB however I, for one, plan on eating at The Battery that night to support the community but I doubt I will watch the All Star Game.