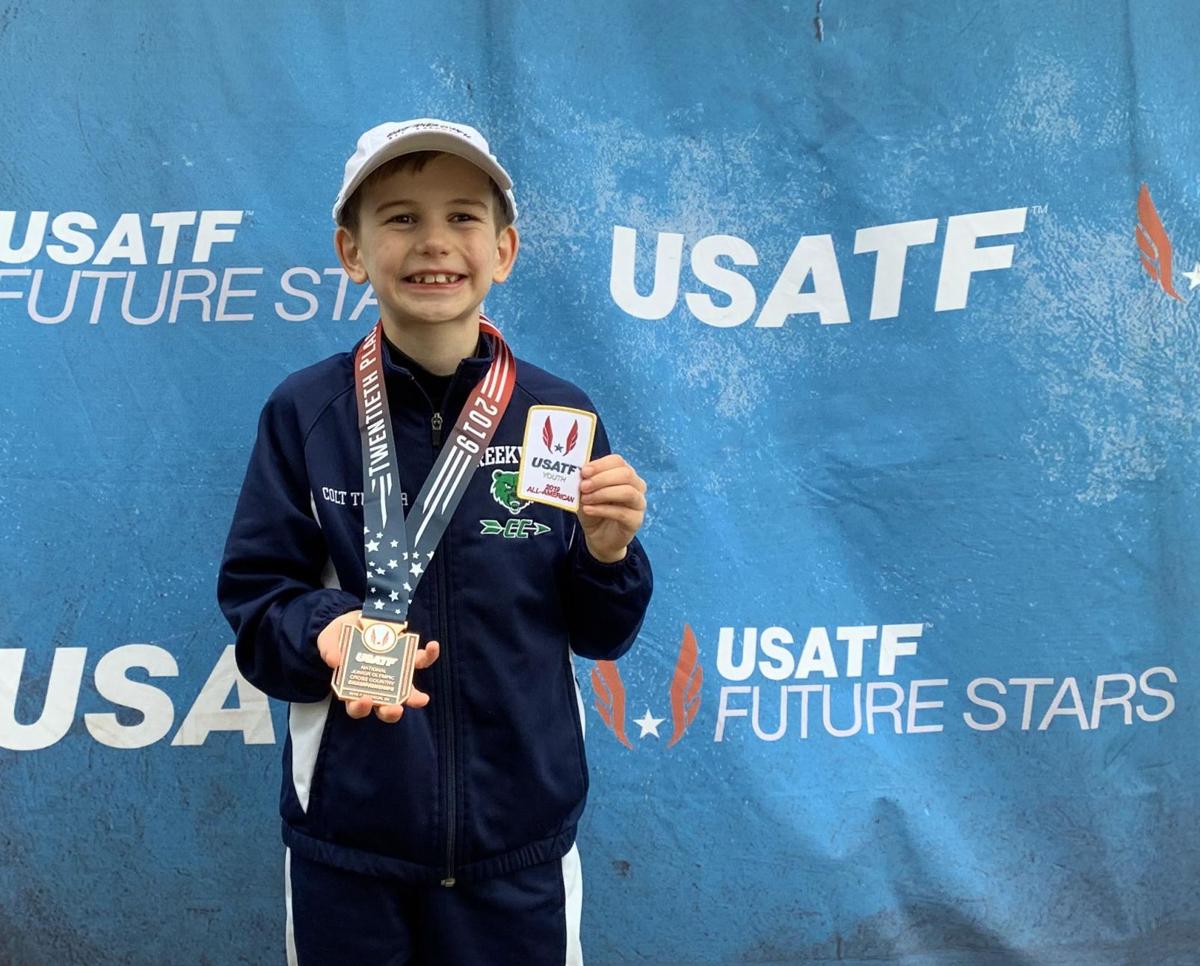 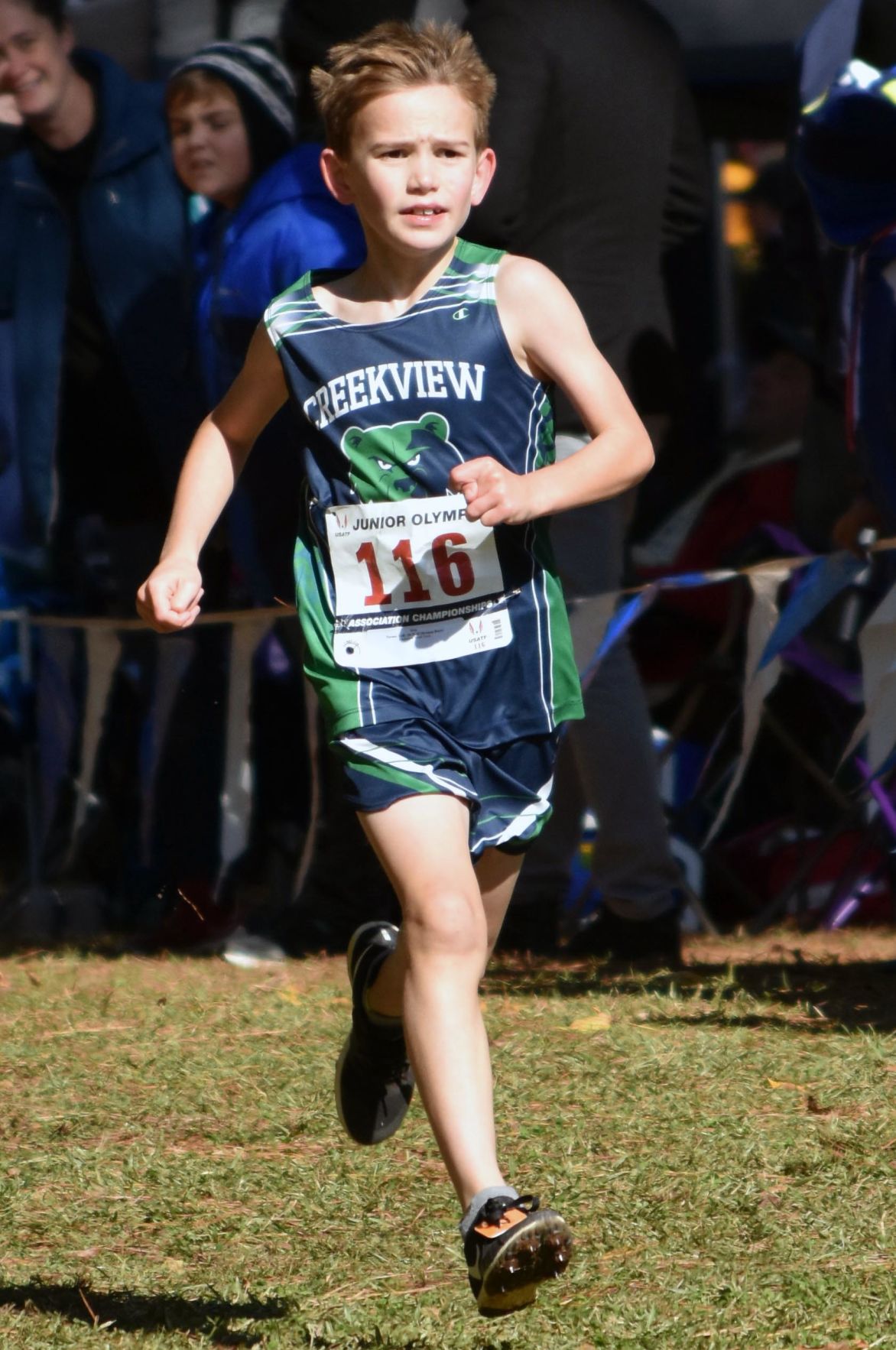 For the second year in a row, one of the best youth runners in America resides in Canton, Georgia.

At the USA Track and Field Junior Olympic Cross Country Championships on Saturday, December 14, nine-year-old Colt Turner finished the 3k race with a time of 11:18, good enough for 20th place nationally in the 9-10 age group. By finishing in the top 25, Turner received All-American honors from USATF — the top 25 in each age group are named All-Americans — and this was the second year in a row Turner received such honors.

“He was seeded over 80th going in,” Colt’s mother, April Turner said. “He’s had a very good season but not dominant by any means. We were really surprised and so proud of him for what he did up there.”

In freezing temperatures, Turner set a personal record. His time also made him one of four runners from Georgia in all age groups, and the only one from Cherokee County, to earn All-American honors.

Turner runs with Creekview Youth Cross Country attends the Veritas Classical School in Alpharetta. His family on both sides is multi-generational Canton-native and his mother said being the youngest of three boys likely factors into his athletic ambitions. Youth Runner Magazine interviewed Turner following his finish in Madison and now weeks later Turner says he’s still surprised with his performance.

“I felt amazing after the race because I wasn’t really ranked high so it was really good for me,” Turner said. “I was surprised at how fast my legs went. We practiced hard like usual but I guess it was just the adrenaline.”

Turner shifts to soccer in the spring, playing for the Cherokee Impact Academy. The exposure to different types of athletic activity is something April Turner said she values for her son and Turner himself said he isn’t sure yet which sport he prefers.

April Turner said more than most sports running fosters a community feel. While runners from several local youth clubs were accomplished enough to compete in Wisconsin, Turner’s performance set him apart. With such talent coming up through the ranks at multiple local running clubs the future of running in Cherokee County looks as bright as ever.

“I’m really proud of him but honestly I think more than anything it speaks to the groundswell of running that’s happening in this area,” April Turner said. “We’re really lucky in Cherokee County to have a youth club basically feeding into every high school. It’s not like that everywhere and we get to know these other families from other clubs. Everyone pulls for each other and it’s not like that in all sports.”