Does wearing a mask pose any health risks? 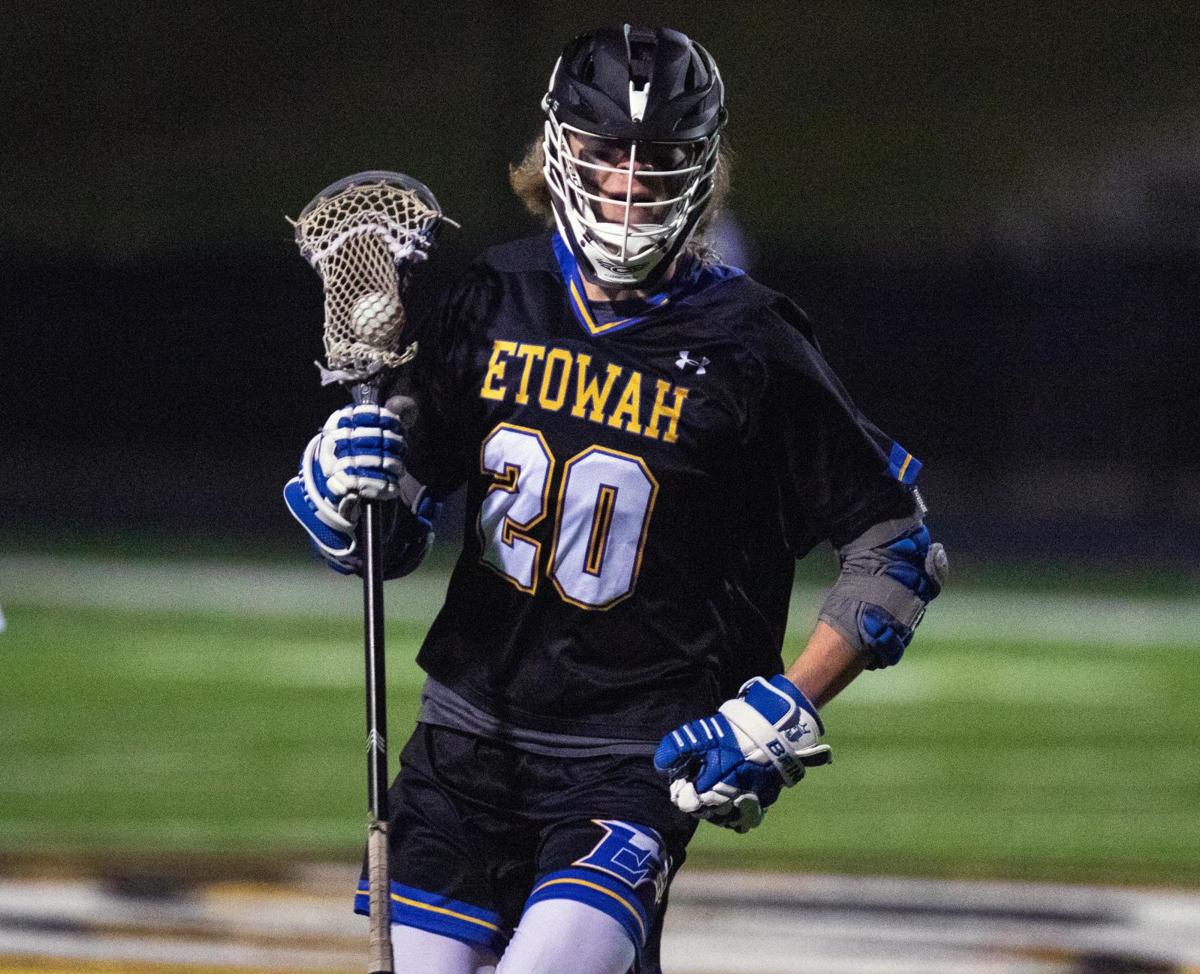 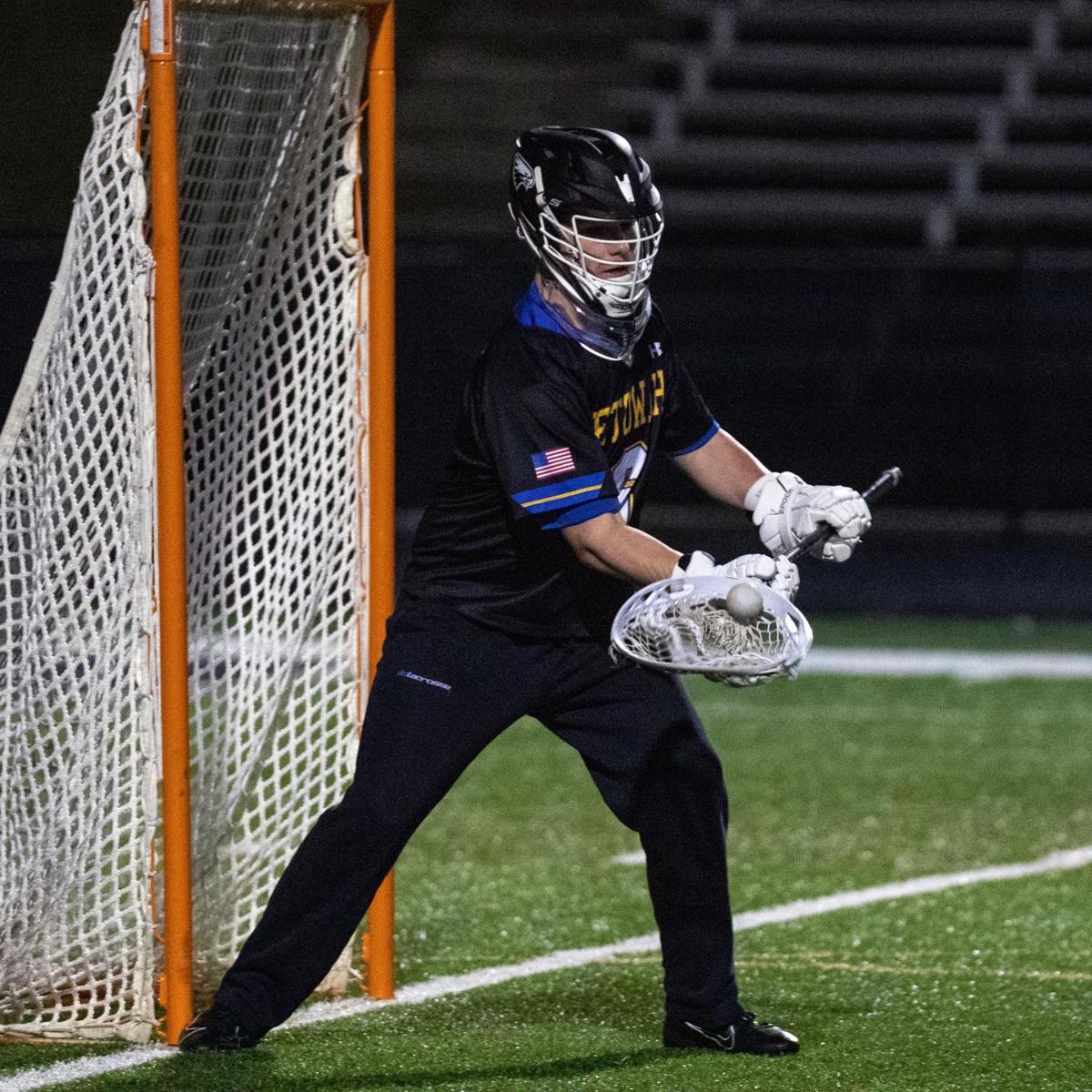 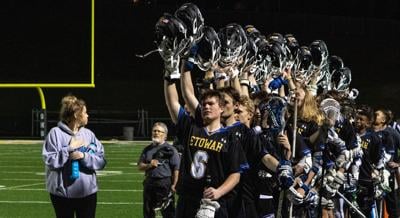 Harrison 8, Woodstock 7: Woodstock led 7-4 at the end of the third quarter, but Harrison scored four unanswered goals in the fourth to come from behind and win at Woodstock.

Creekview 21, Cherokee 6: Ten different players scored as the Grizzlies won at home in the rain.

It was the largest win of the season far for Creekview (3-2), while Cherokee (2-4) dropped its fourth consecutive game.

Pierce Quarles scored a team-high six goals for Creekview and added three assists, while Gage Mugge added four goals. Creekview allowed only two shots on goal in the second half.

River Ridge 15, Mount Paran Christian 2: After two losses by a combined four goals, River Ridge earned its first victory of the season on the road.

Lucas Webb and Thomas Dugan split time in goal for River Ridge (1-2) and each finished with five saves in the win.

Denmark 10, Cherokee 9: The Lady Warriors suffered their first loss of the season in the home game.