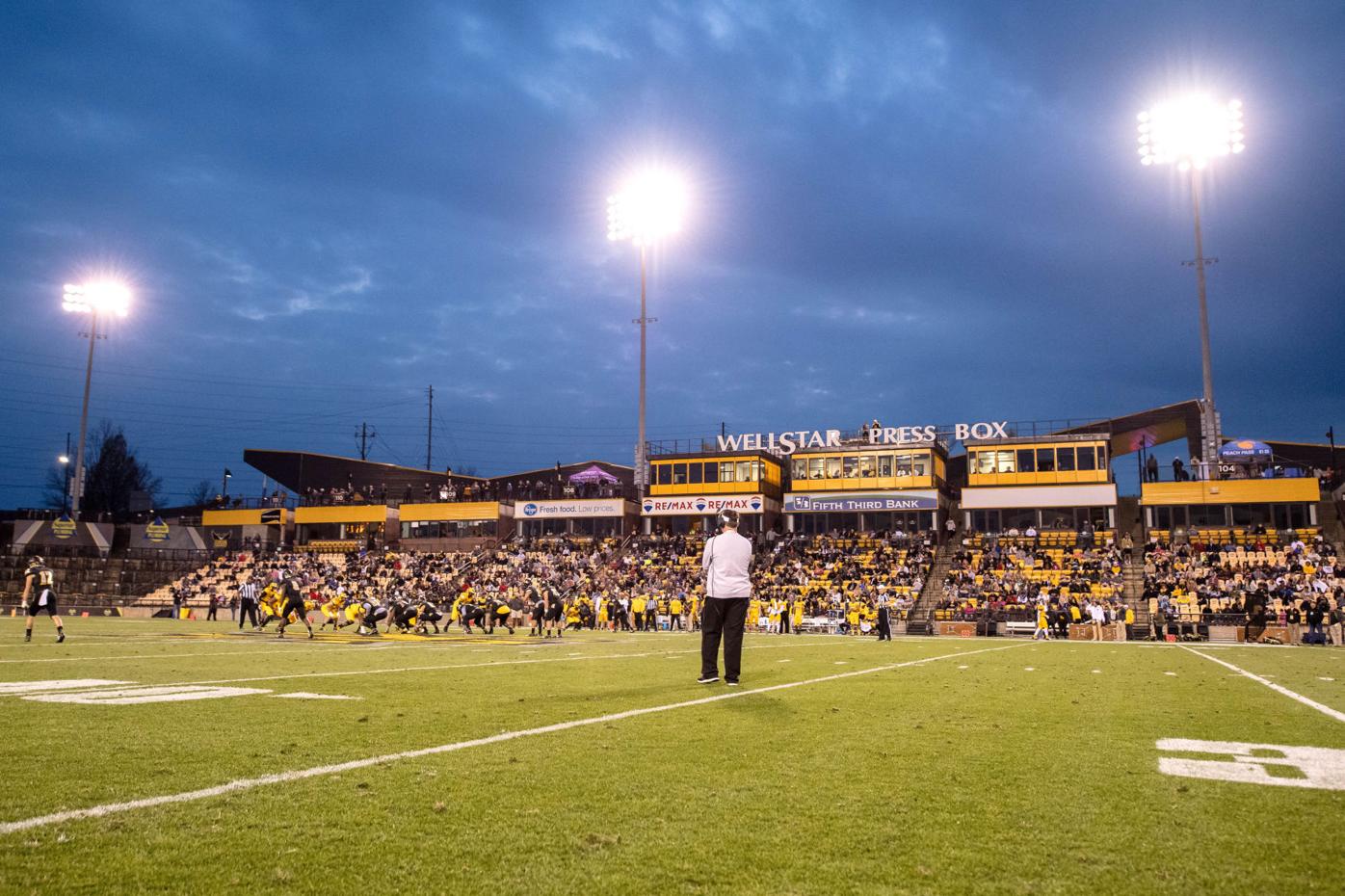 When Reinhardt makes the short trip to Kennesaw State this fall, it will be the Owls’ first weeknight home game at Fifth Third Bank Stadium. 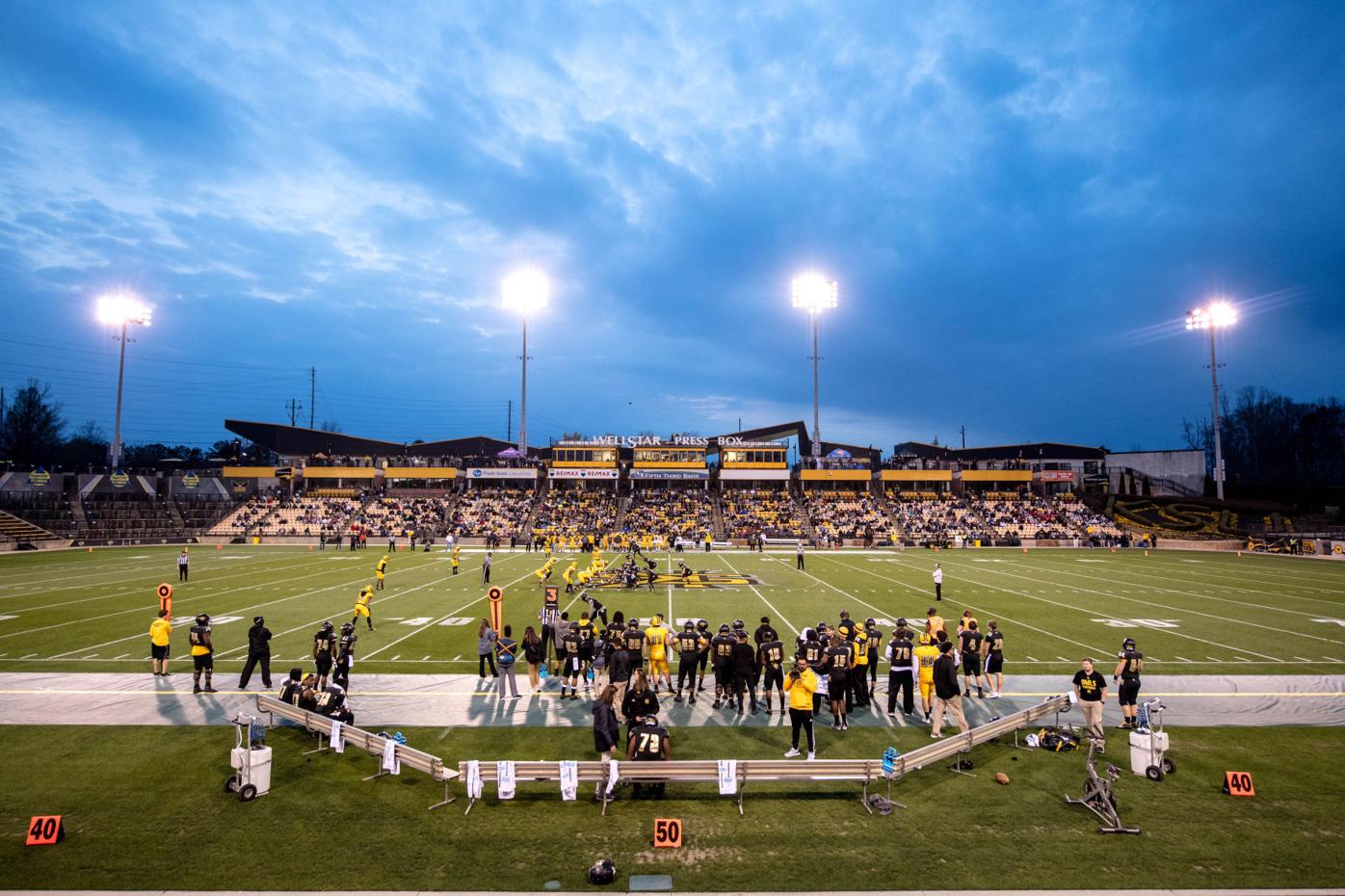 When Reinhardt makes the short trip to Kennesaw State this fall, it will be the Owls’ first weeknight home game at Fifth Third Bank Stadium.

Kennesaw State will open the fall football season under the lights against its neighbor from Cherokee County.

Kennesaw State has previously played four times on Thursday nights, but all on the road — its inaugural game at East Tennessee State in 2015, at Samford in 2017 and at Georgia State and Tennessee Tech in 2018.

“I cannot think of a better way to welcome fans back to Fifth Third Bank Stadium for an exciting atmosphere than the first Thursday night game in KSU history,” Kennesaw State deputy athletic director Matt Griffin said in a release. “Our student body has responded well to evening games, and they will help create an electric environment. We also look to reward season ticket holders with a chance to make history in an incredible setting. Thank you to Reinhardt’s vice president for athletics and athletic director, Bill Popp, for working with us to set up an exciting start to the season.”

The game will mark the second meeting between the teams, whose campuses are separated by about 25 miles. The first meeting was during the 2019 season, a 31-7 Kennesaw State victory in a game that was stopped just after halftime because of severe weather.