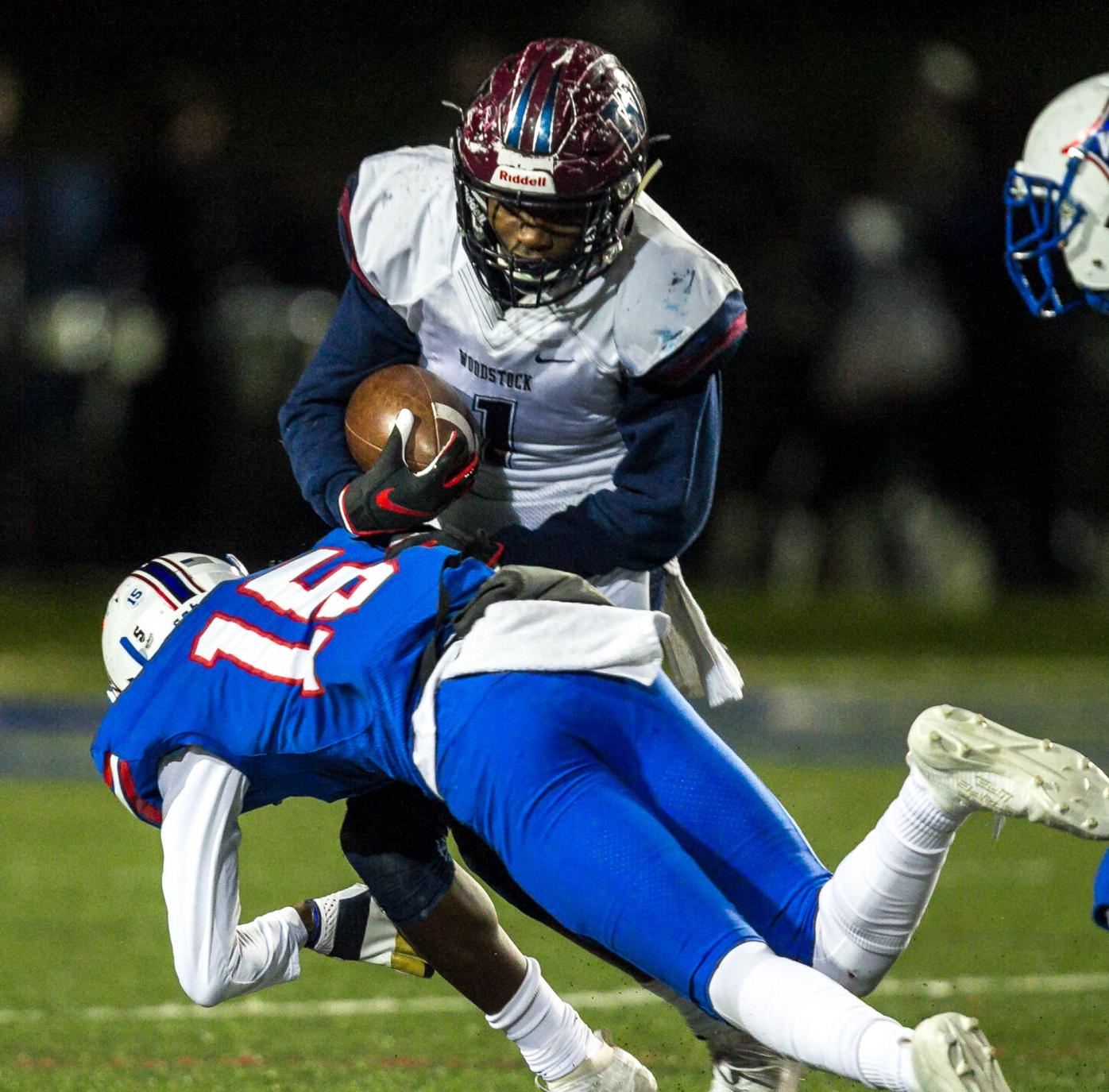 David Daniel will see time on both sides of the ball in 2020 as he hopes to lead Woodstock back to the playoffs. 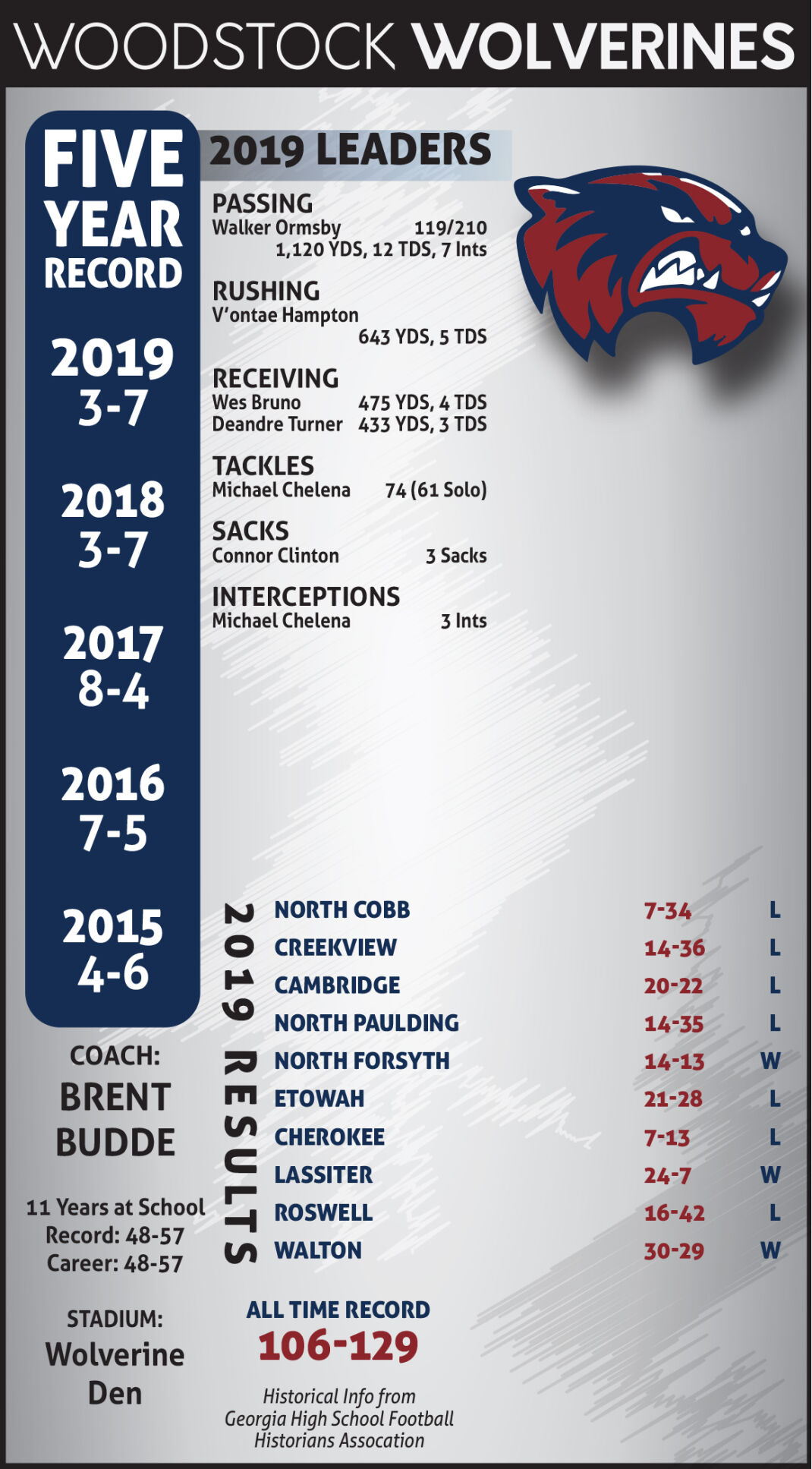 David Daniel will see time on both sides of the ball in 2020 as he hopes to lead Woodstock back to the playoffs.

Entering his 11th season as Woodstock’s head coach and his 23rd year at the school overall, Brent Budde is hoping to reverse a downward trend.

After an 8-4 season in 2017, the Wolverines finished the subsequent two seasons at 3-7 and 2-8, respectively. To make matters worse, five of Woodstock’s eight losses last year were by seven points or fewer.

“We have to be the best team that we can be this year, and I don’t feel like we’ve reached that the last two years,” Budde said.

There’s a reason for Budde to believe his squad was truly a better team than last year’s record would show. In its final game, Woodstock overcame its close-game woes and won 30-28 over Walton, which finished as the second-best team in the region.

Consistency was a major problem, and improving upon it has been the focus of this offseason.

“Consistency is always the focus,” Budde said. “We’ve shown that we can make plays. We would move the ball down the field offensively last year, and then we would stall out in the red zone or we would shoot ourselves in the foot with a penalty.”

Budde said the Wolverines are bringing back a majority of their defensive starters from last season, but the linebacker corps remains a bit of an unknown.

Depth is also a concern, and to counter that, multiple players will compete on both sides of the ball. Senior David Daniel is the most notable as the Georgia commit is the team’s do-it-all safety and will spend a lot of time as a wide receiver on offense.

Senior Hudson Burns will also work in the secondary and as a receiver. Wes Bruno rounds out a stable receiving corps for Woodstock as he was its leading receiver in receptions and receiving yards last season.

Anchoring the offensive line will be seniors Brett Stefan and Joshua Shackelford. After playing primarily on the defensive line for the Wolverines, Stefan will also play both sides moving to left tackle on offense.

Who Stefan and Shackelford will block for has yet to be determined, as Woodstock has been going through a four-man competition for the quarterback position. Budde said there has been a mix in what each potential signal-caller can bring, and that may be the biggest factor when deciding who will take the field to start the season.

“We have to do, offensively, what our quarterback can do, and that’s going to be on the coaching staff,” Budde said. “If we have one kid and he’s a runner, then we run the ball more. If another kid wins the job and we feel like we have the best chance of scoring and winning by throwing the ball to some pretty good receivers, then that kid has to be the guy.”