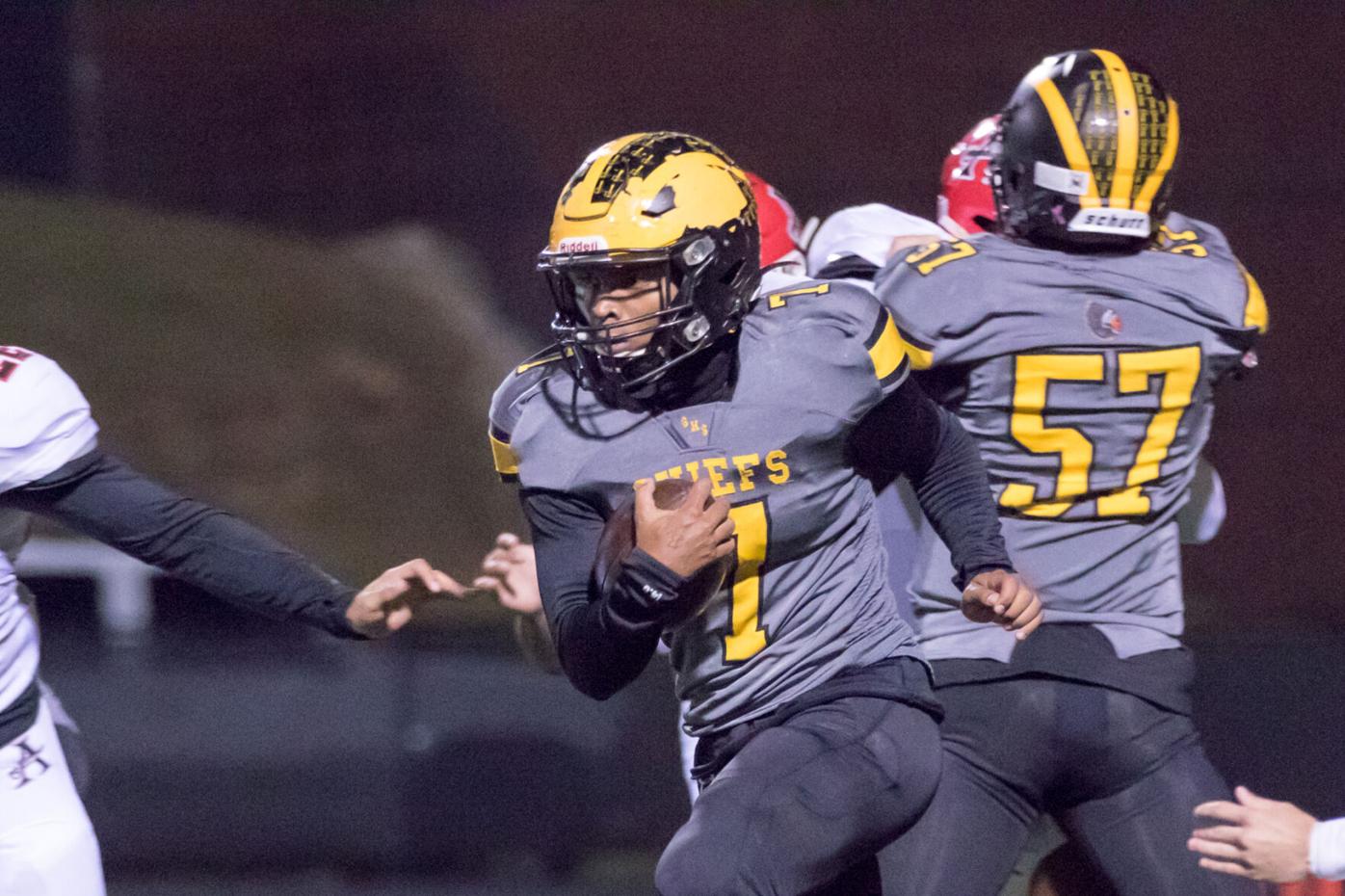 Sequoyah’s Jaden Mitchell ran for more than 1,000 yards a year ago and is back to lead the Chiefs’ offense. 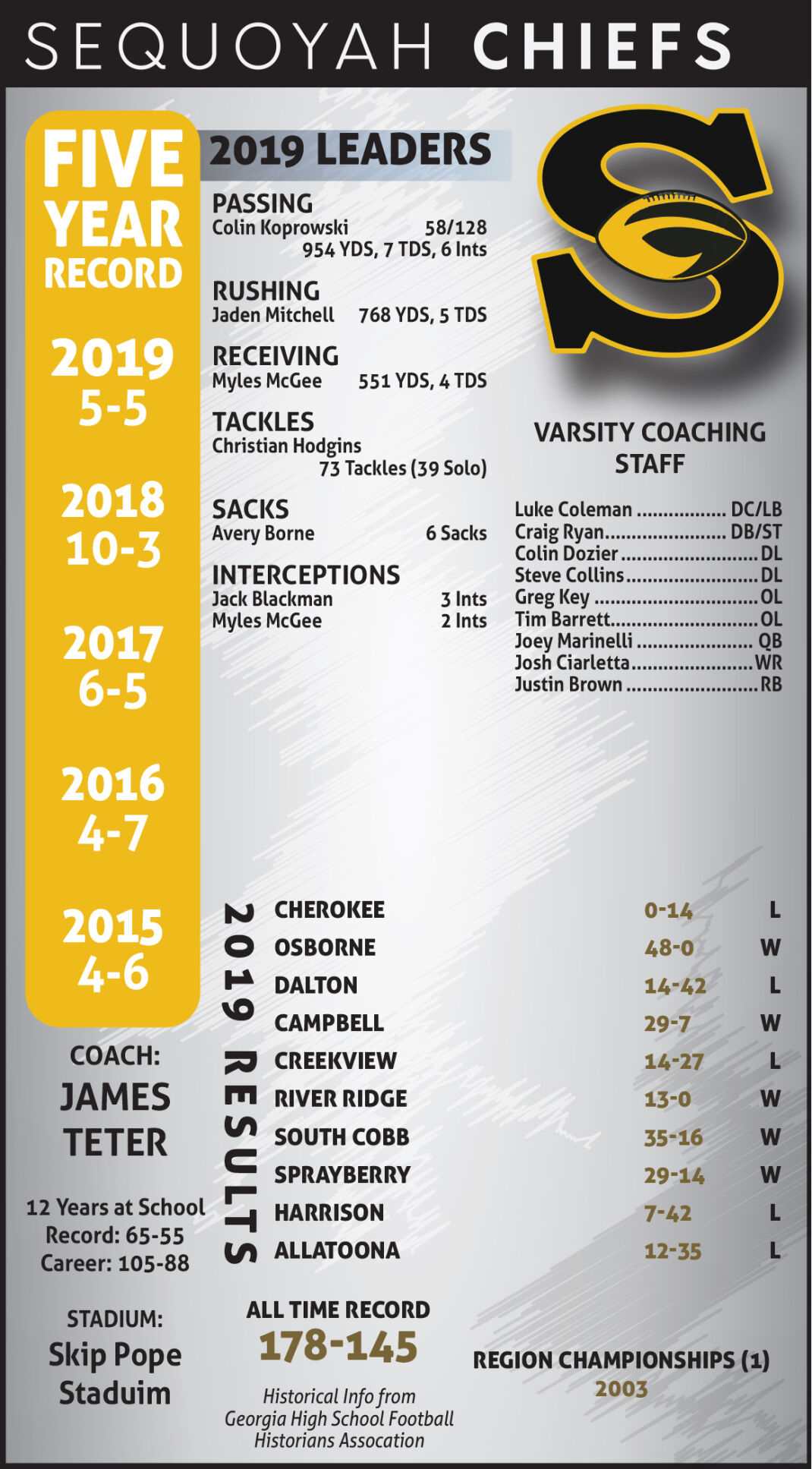 Sequoyah’s Jaden Mitchell ran for more than 1,000 yards a year ago and is back to lead the Chiefs’ offense.

Sequoyah coach James Teter said he was confident in the performance of his players during the offseason, and he is looking forward to that turning into more success on the field this fall.

“We actually have a really good group this year.” Teter said. “This is probably one of the better offseasons we’ve had in a long time.”

Between postseason workouts and this summer’s conditioning, Teter said his players have shown that they have been taking accountability and working hard.

After going 10-3 and reaching the Class AAAAAA quarterfinals in 2018, the Chiefs fell to 5-5 this past season. Although Sequoyah does not have a lot of returners, players on this season’s roster have had a taste for what it is like to be successful, and they could potentially make that happen again.

“I think for us, it’s going to be more positive than negative,” Teter said.

Teter said he sees the lack of returning starters as a positive because it will allow the players to fight for open positions. While this is something that can build the team in Teter’s eyes, he is expecting some key performers to make a difference on the field.

Jaden Mitchell, who ran for more than 1,000 yards last season, starts at running back and cornerback. Others include safety Jack Blackman, offensive tackle Joseph Jorczak and defensive linemen Carson Coody, Avery Borne and Harrison Hood. All are expected to be team leaders.

With Colin Koprowski graduating, quarterback will be an open competition between Connor Gelatt and Matthew Traynor. Teter said Gelatt has more varsity experience, and Traynor has more speed, but whoever it is under center, Teter expects his quarterback to control the offense and not feel like they have to go above and beyond.

“We’re pretty simple,” Teter said. “We are a run team, so you don’t have to get too crazy.”

Teter also said he has explained to the players how he wants them to improve and what they need to focus on.

“If they come out here and focus on the little things and pay attention to the fundamental things that they need to make themselves a better player, those things will help us be successful,” Teter said.

Considering the current coronavirus pandemic and every challenge that has come with it, Teter said he has been preaching to the members of the team to find their purpose as to why they play football. It is designed to help them focus and get through the expected tough times.

“When everything is going bad for you, remember what that ‘why’ was and let that help you push yourself through,” he said.