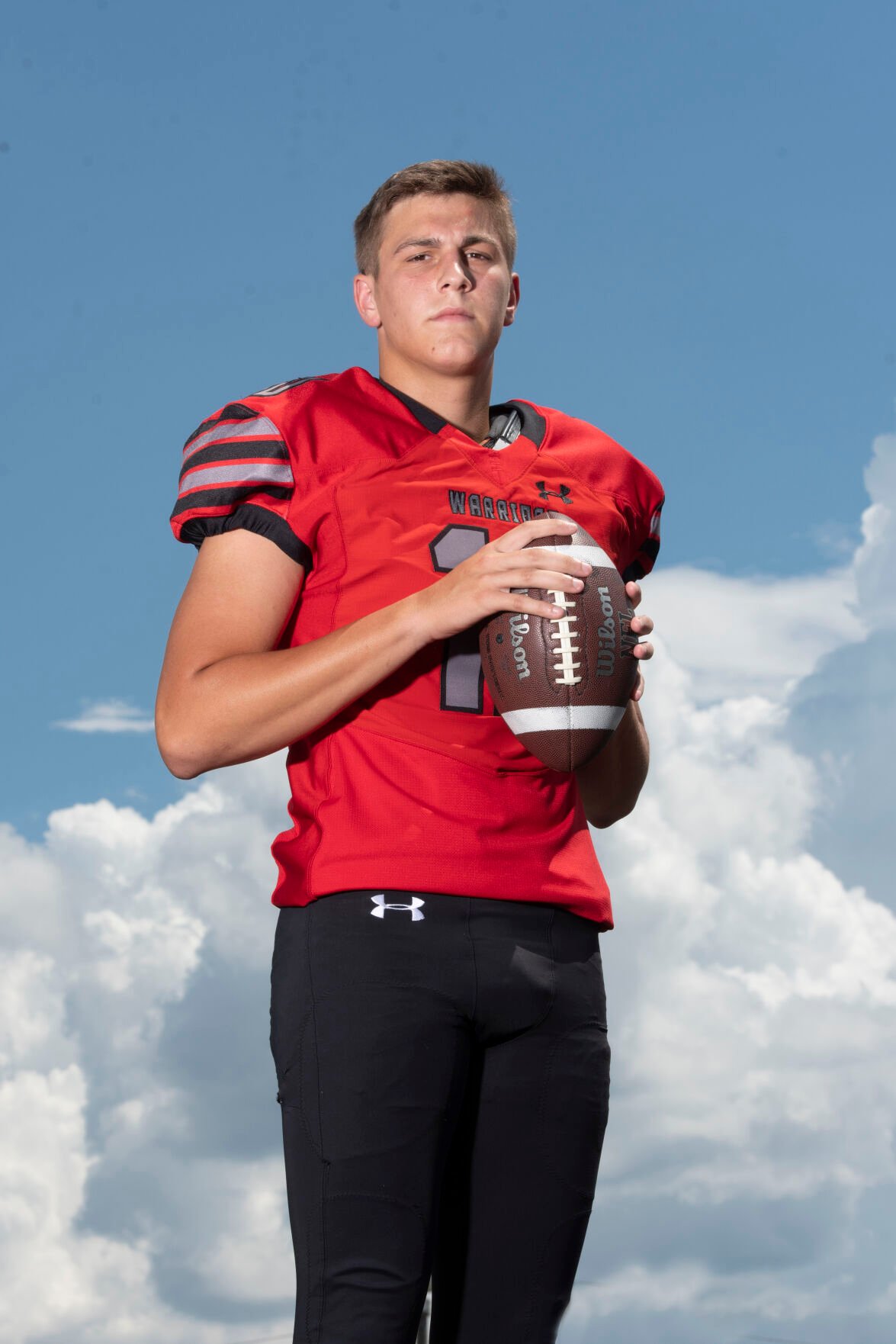 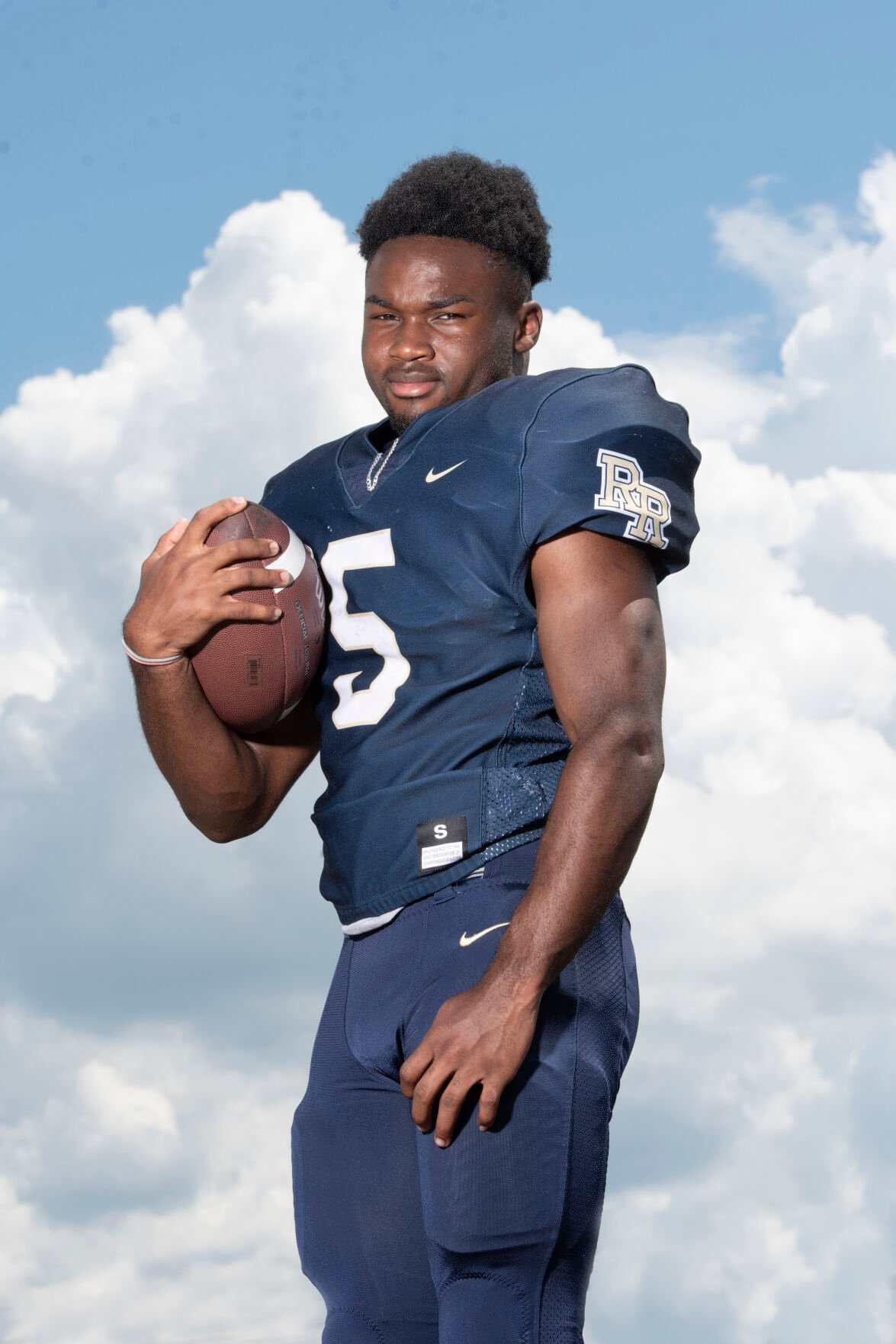 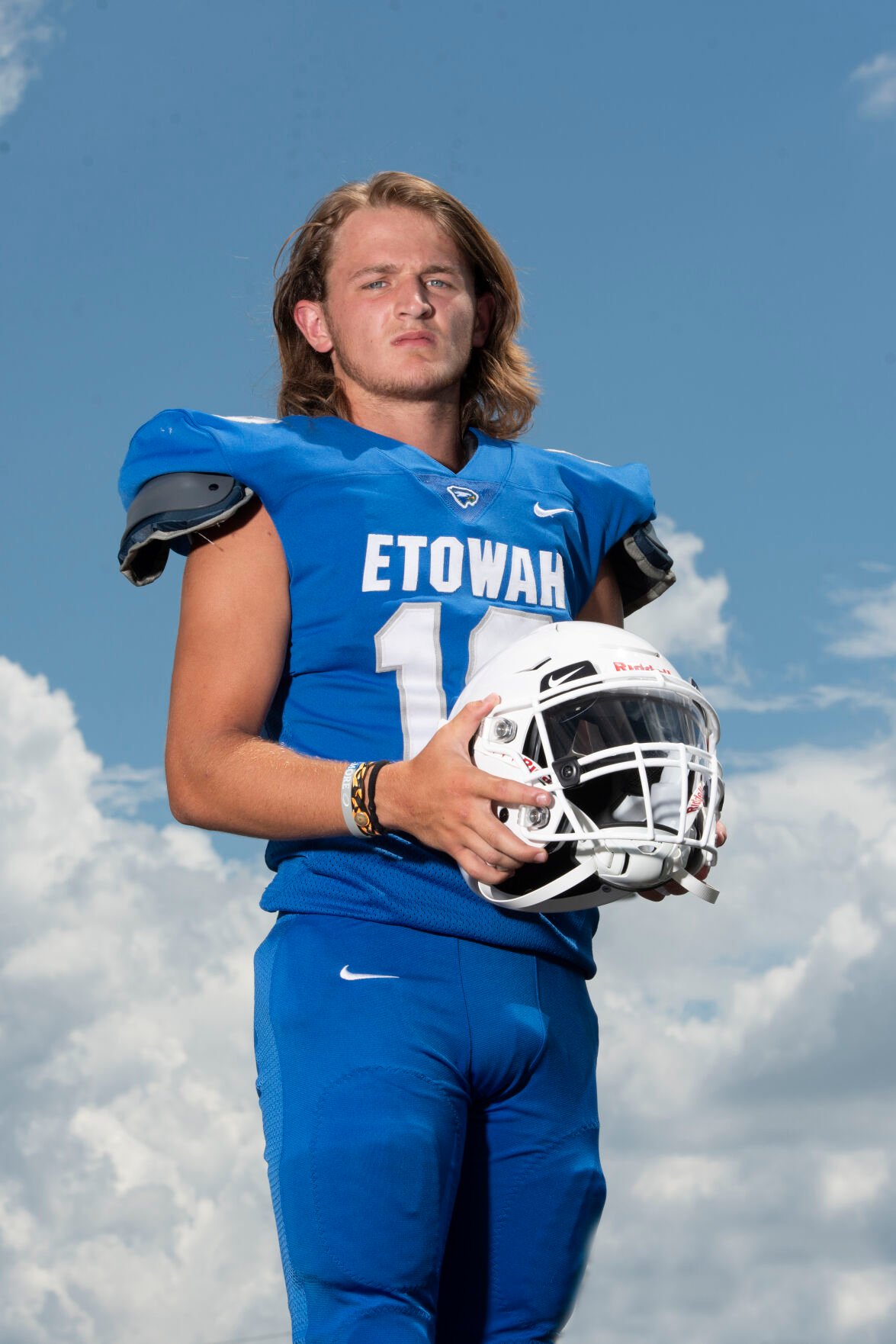 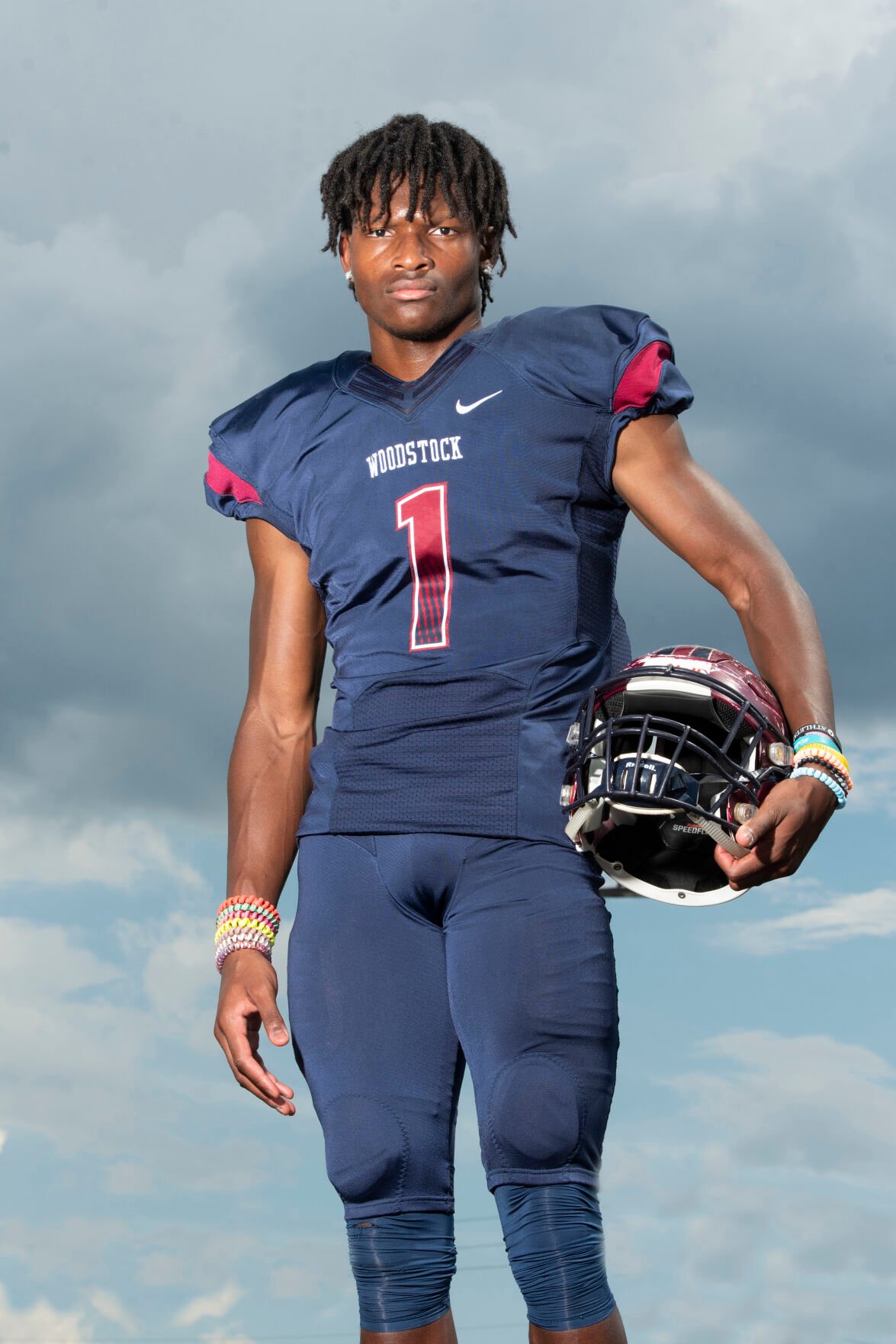 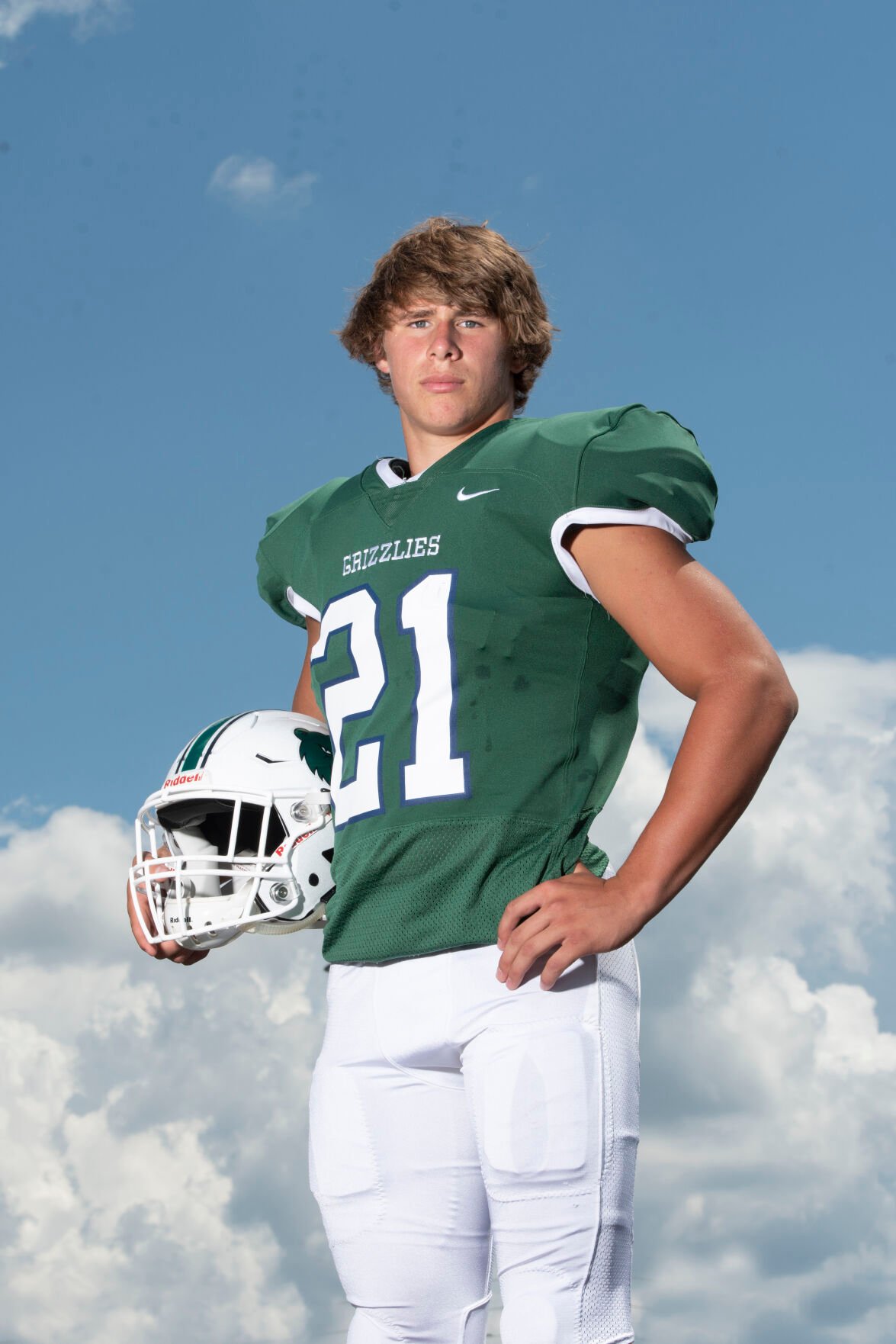 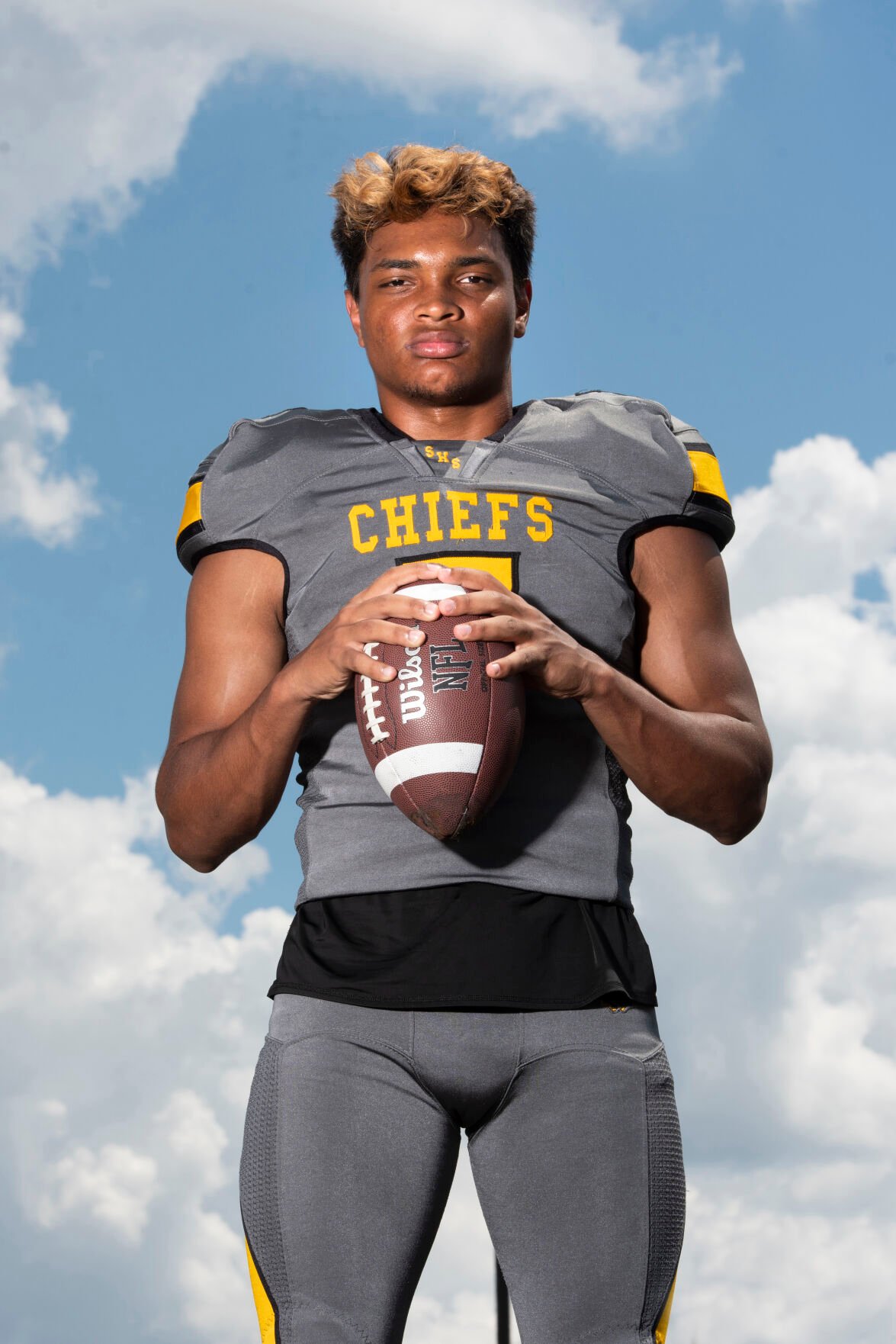 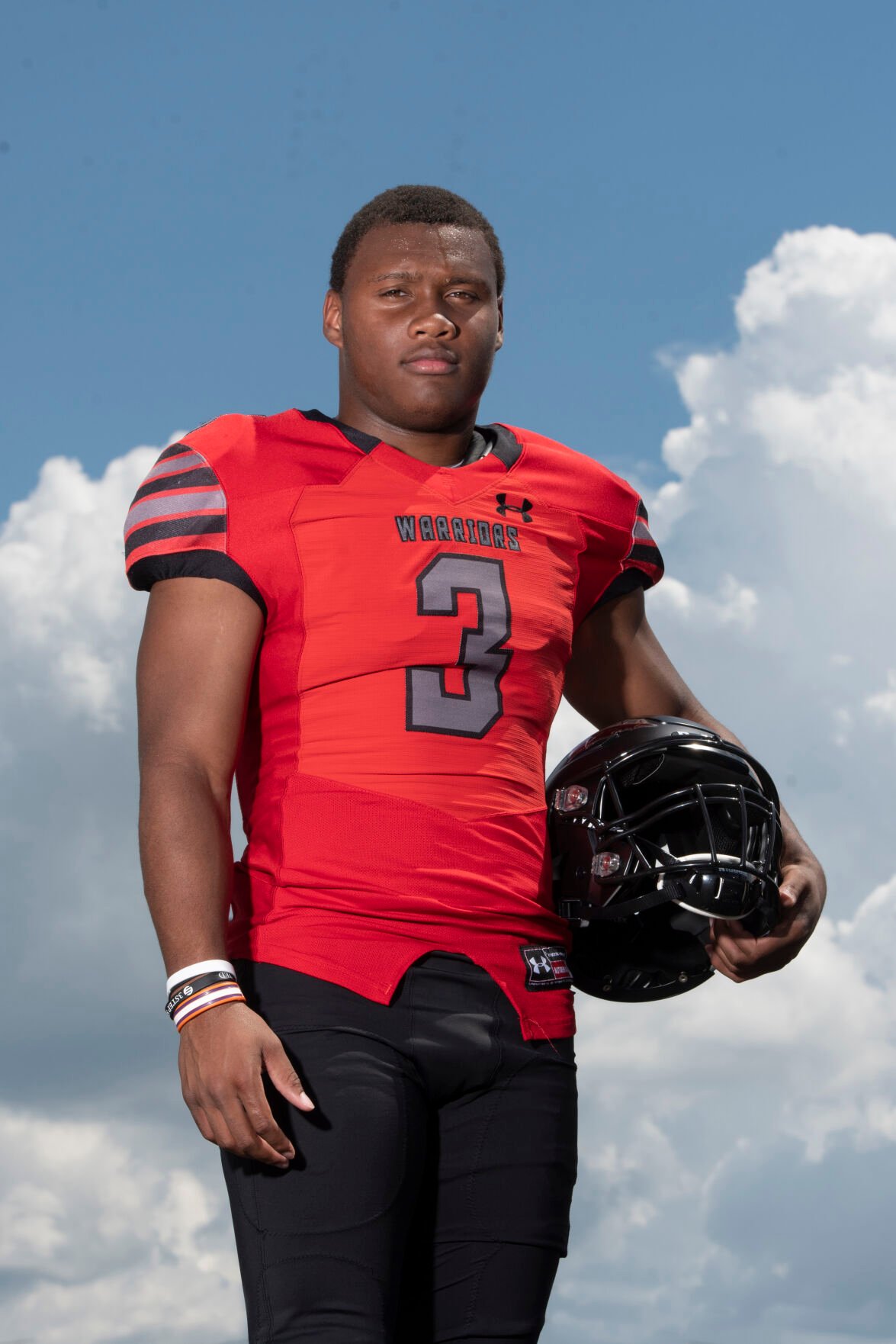 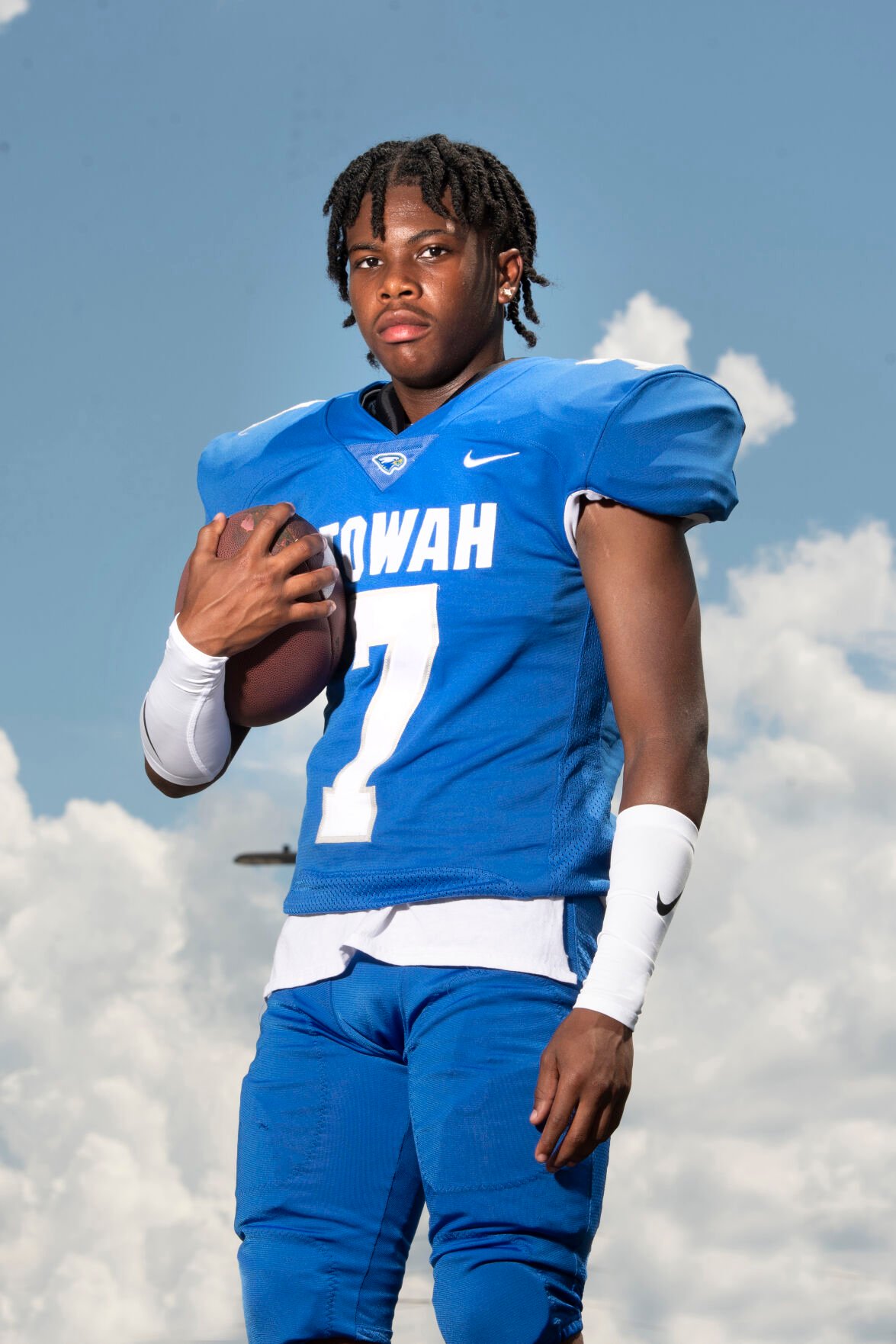 This year’s Super Six is special.

Led by Woodstock’s David Daniel, a four-star recruit who is committed to the University of Georgia, this class has so much talent, it had to grow to eight players.

Every school is represented at least once, and each player is a potential first-team selection in their respective region.