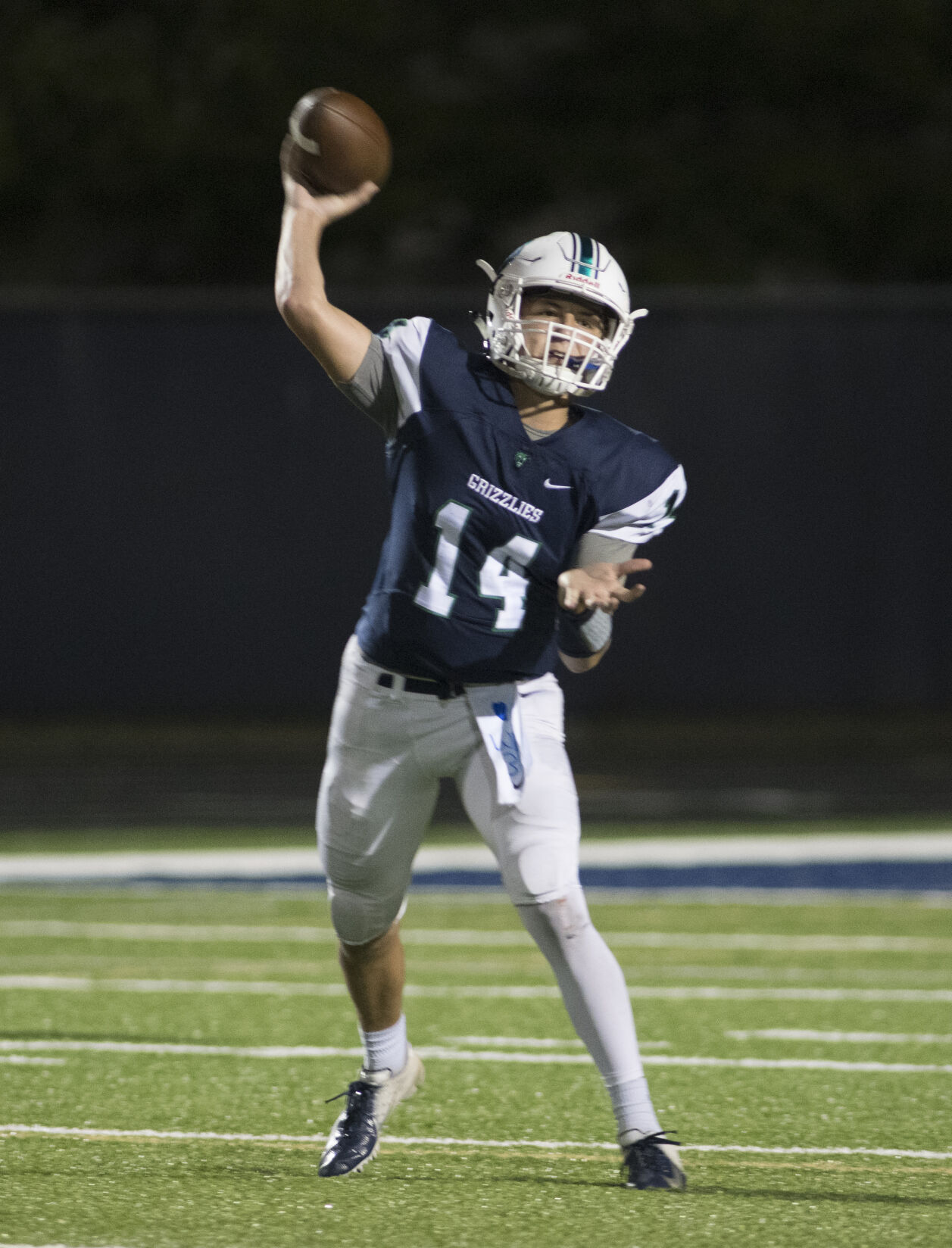 Creekview’s Brody Rhodes is back at the helm for his third year as the Grizzlies’ quarterback. 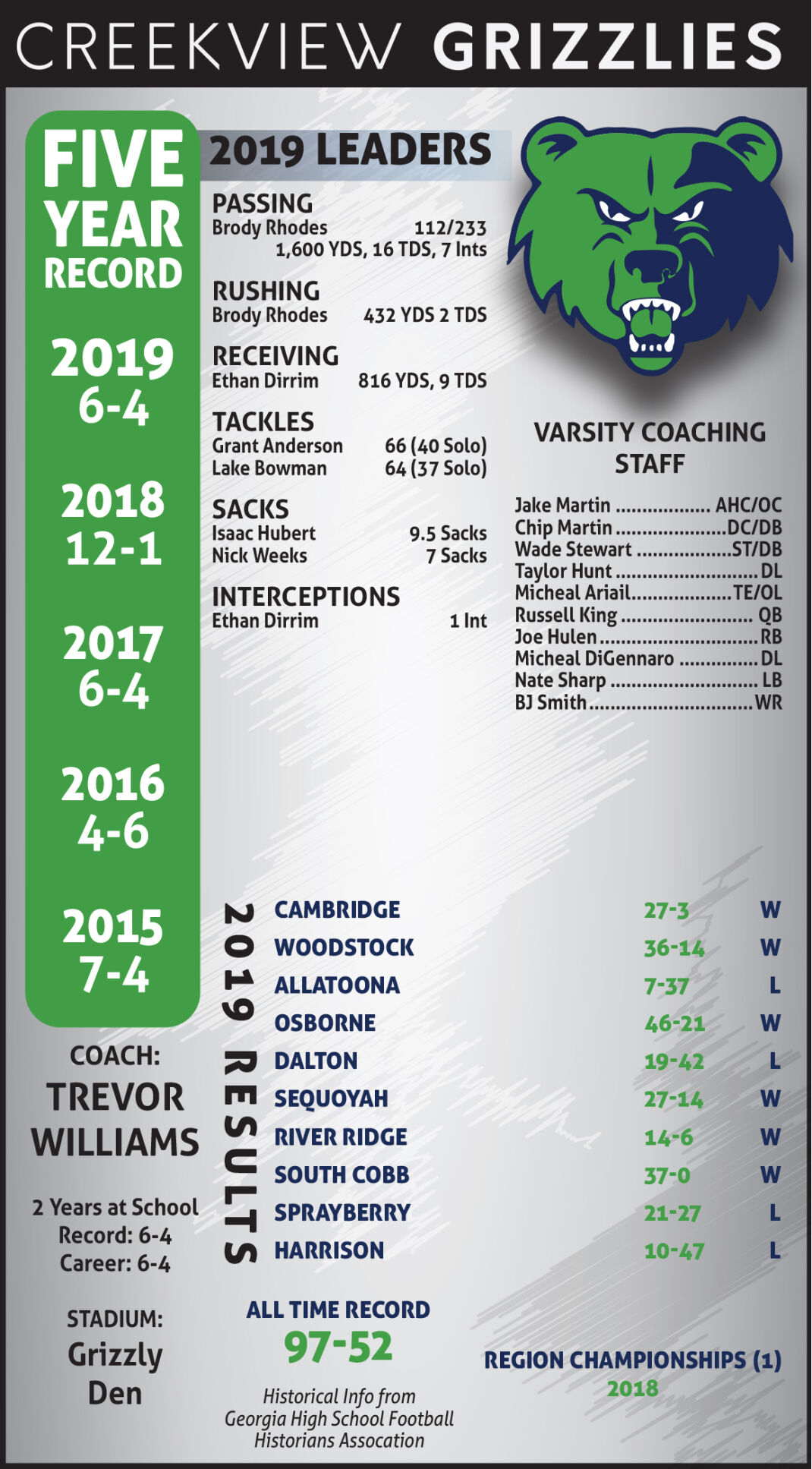 Creekview’s Brody Rhodes is back at the helm for his third year as the Grizzlies’ quarterback.

Football programs need both stability and a winning culture to succeed.

Creekview has found a way to win, but it is still in pursuit of stability.

The Grizzlies are coming off three straight winning seasons, but each of those teams was led by a different head coach. However, hope are that Trevor Williams’ return for Year 2 will provide stability from the top.

“(Last season), was really good from a standpoint of getting in and getting the kids to buy into our philosophy, a new coaching staff and a new way of doing things again,” Williams said.

It can be hard to get year-to-year stability among players at the high school level, especially during a worldwide pandemic. However, Creekview seems to have physically overcome the added obstacle.

The coronavirus pandemic has also not hurt the Grizzlies’ mental preparation.

“Mentally, we’re ahead of where we would have been because we’ve been able to slow down and really teach so far,” Williams said. “I think that’s going to be a huge benefit for our guys understanding our scheme.”

Now, Creekview will look to take another step forward and make it back to the state playoffs after missing out a year ago.

“That’s the expectation here,” Williams said. “It definitely left a bad taste in everybody’s mouth. That’s something that we’ve been focused on from the day the season ended to today.”

Williams will have returning defensive talent to work with in the team’s pursuit.

Leading tackler Grant Anderson will be back at linebacker. Defensive lineman Anthony Dorr will join him in the box. Nick Stewart and Cale Williams will lead the defensive backs.

The Grizzlies will have quarterback Brody Rhodes back to help move the chains on offense.

Williams, however, is looking for leadership in the trenches. Braden Dabrowa, Sam Hartley and Dorr will all be back on the offensive line.

The Grizzlies will also welcome back a host of offensive threats at the skill positions.