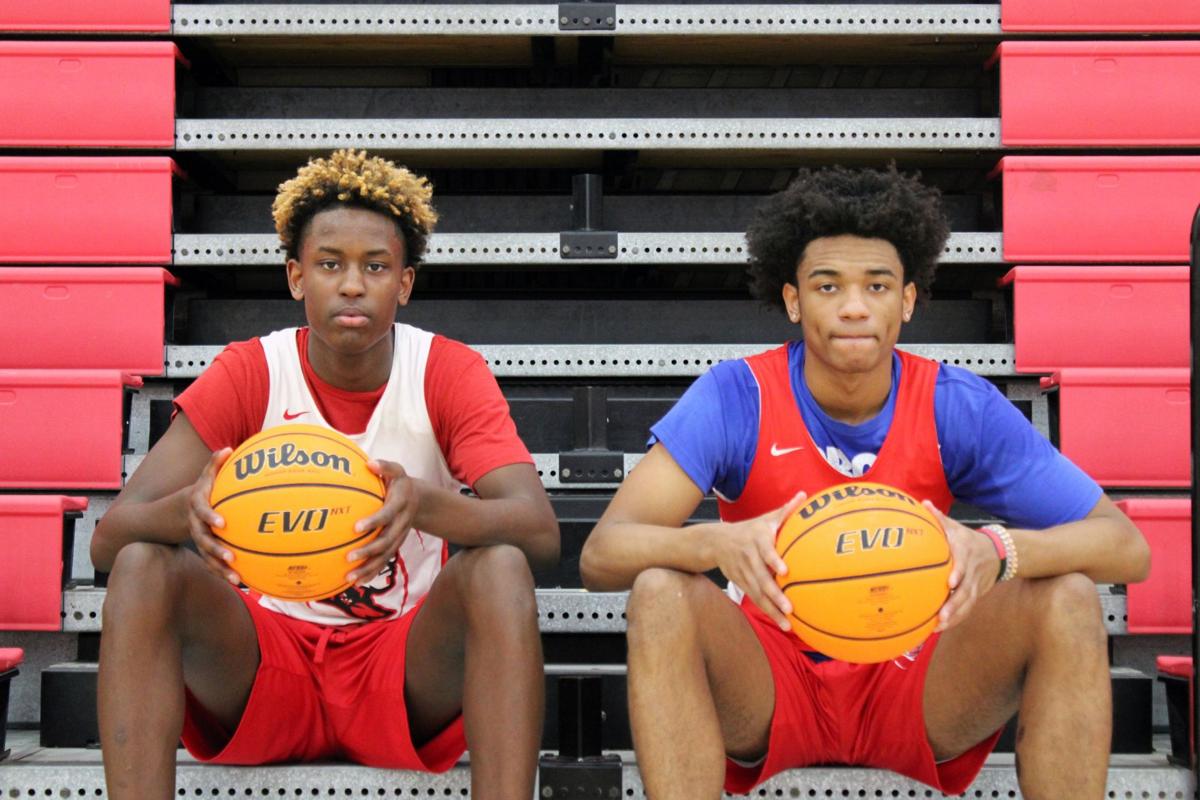 The high-scoring duo of juniors Elijah Tucker, left, and Taihland Owens have been pivotal in leading Cherokee to its best start in 13 years. 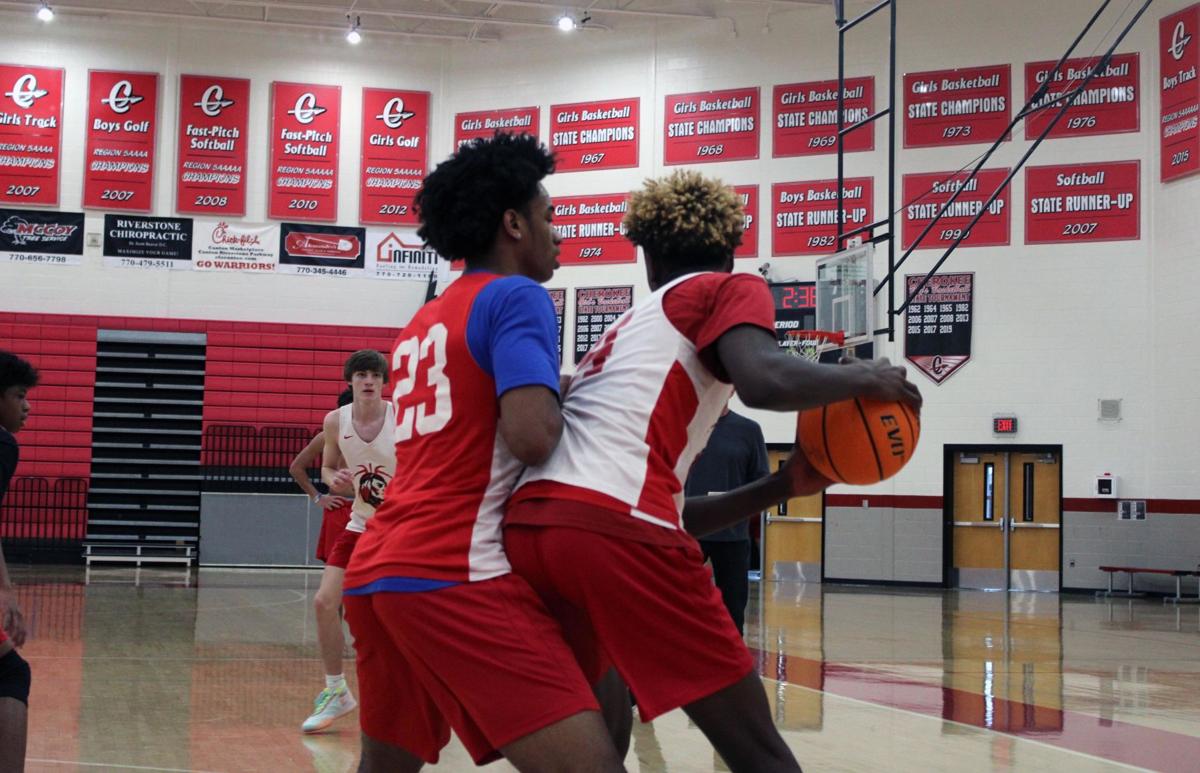 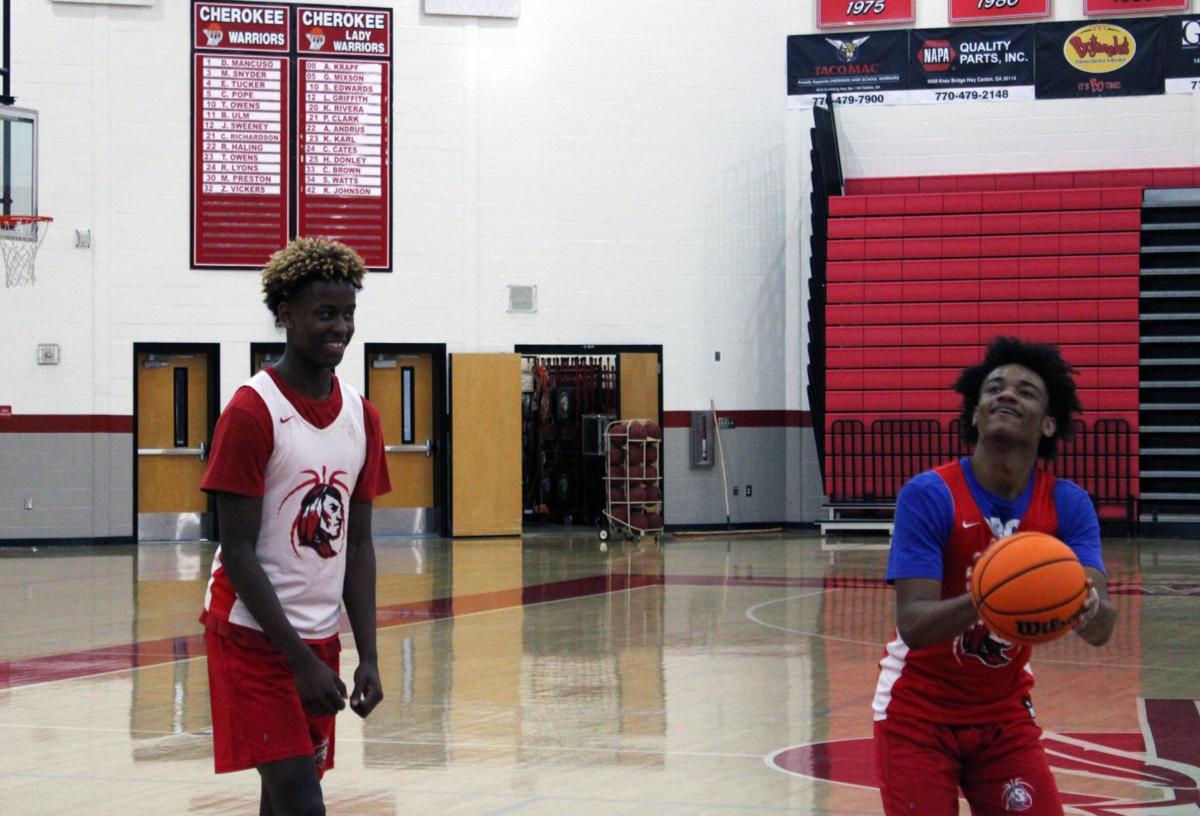 Elijah Tucker (left) and Taihland Owens (right) have accounted for 65 percent of Cherokee's scoring this season. 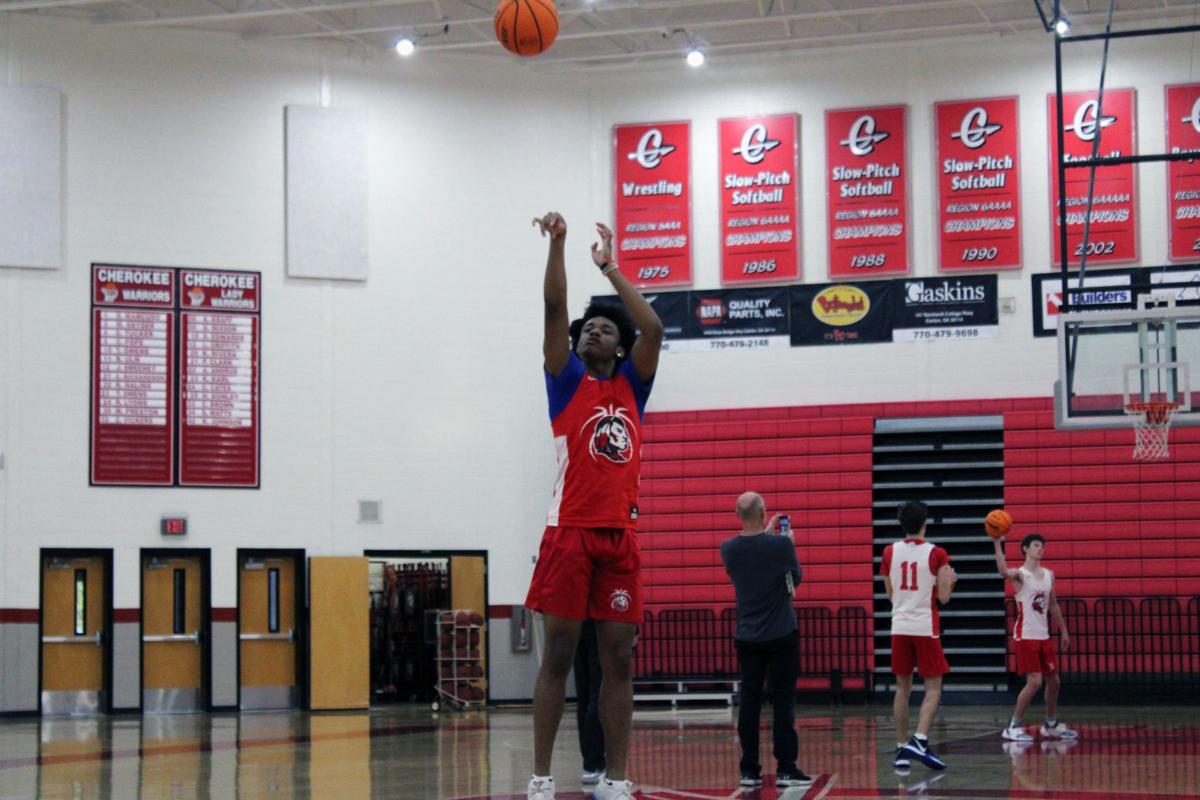 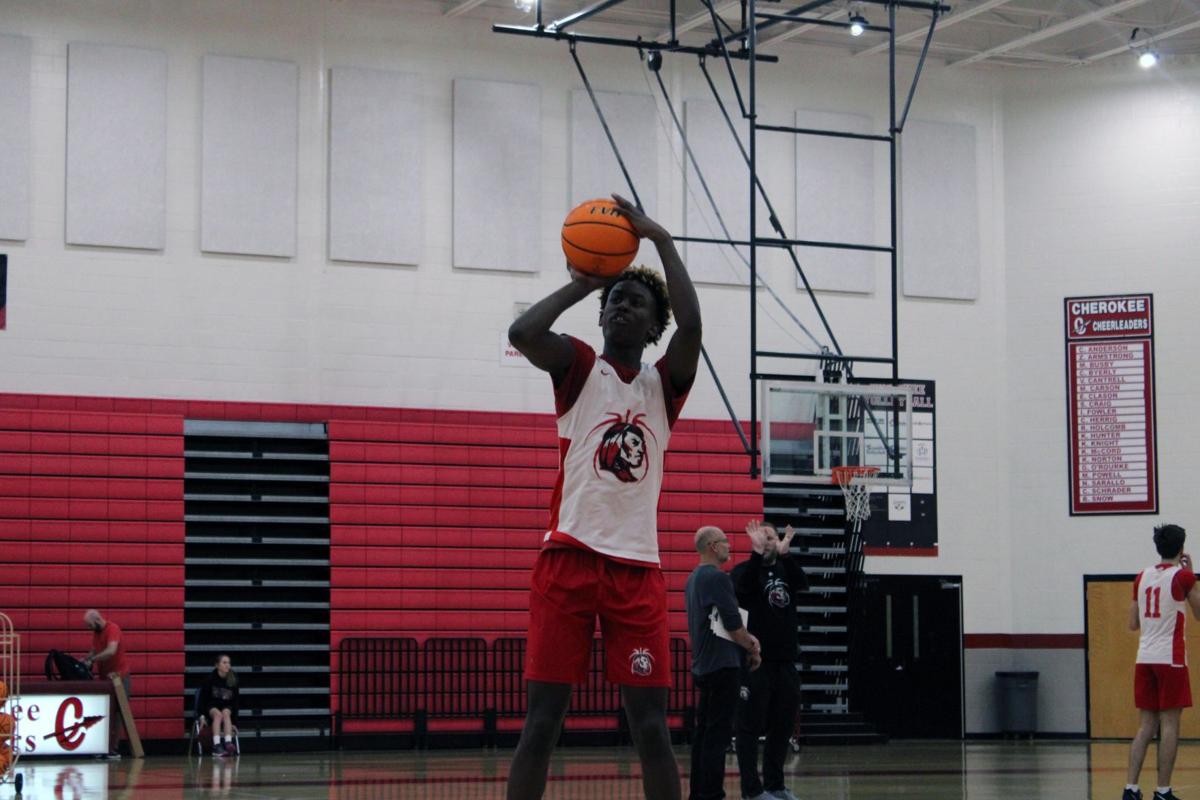 Elijah Tucker is shooting over 50 percent on his field goal attempts this season.

The high-scoring duo of juniors Elijah Tucker, left, and Taihland Owens have been pivotal in leading Cherokee to its best start in 13 years.

Elijah Tucker (left) and Taihland Owens (right) have accounted for 65 percent of Cherokee's scoring this season.

Elijah Tucker is shooting over 50 percent on his field goal attempts this season.

CANTON — Cherokee coach Roger Kvam expected growing pains when he made the decision to start a pair of talented freshmen two years ago, but the longtime coach was able to foresee the benefits down the road.

Taihland Owens and Elijah Tucker were those wide-eyed freshmen. Now, two years later, they have developed into a pair of college prospects, and Kvam is seeing the fruits of his decision.

“Those two started as a freshman, and we took our lumps,” Kvam said. “I think, last year, we just struggled to play hard consistently, but, this year, I feel like we’ve played hard in every one of our games. Obviously, those two guys are going to get 40 to 50 points every game, so we just have to find other people to do little things. In my opinion, we haven’t come close to how good we could be.”

This year’s Cherokee team is ranked in the top 10 in Class AAAAAAA, but the program, which began in 1956, is still looking to win its first region title.

It may just be Owens and Tucker who help lead the Warriors to that goal.

Owens has blossomed in the backcourt. A four-star shooting guard and the No. 4-ranked junior prospect in Georgia according to 247Sports, he is averaging 21.1 points, 4.2 rebounds, 1.8 assists and 1.6 steals per game.

The 6-foot-4 Owens is shooting 41.3% from the field and 37.7% from 3-point territory while connecting on 77.7% of his free throws. He has college offers from Appalachian State, Georgia Tech and Virginia Commonwealth.

Owens’ ability to finish at the rim and connect from beyond the arc has been a difficult puzzle to solve for opposing defenses. He scored 26 points on 9-for-17 shooting in a win over Westminster late last month, and his ability to score in bunches stands out even among the best players in the state.

Owens said the games have slowed down for him over the past two years.

“The games were super fast for me as a freshman,” he said. “It started to slow down for me last year and, this year, it took another step just from having that experience. But it’s our defense and being another year older that has been the difference.”

To complement Owens’ guard play, Tucker has developed into a legitimate threat in the frontcourt. The 6-7 three-star forward is averaging 21.5 points, 9.3 rebounds, 2.5 assists and 1.8 steals per game and holds college offers from Georgia Tech, Iowa, Middle Tennessee State, Richmond and Virginia Commonwealth.

Tucker has been extremely efficient this season, shooting 50.3% from the field. His length and leaping ability have allowed for momentum-shifting dunks in multiple games.

Tucker said his physical growth has been the difference between his freshman and junior seasons.

“As a freshman on varsity, it was hard for me because I was the weakest person on the court,” Tucker said. “From that point until now, I’ve been in the weight room getting stronger, and I’m still trying to get stronger. I can tell the difference in how I carry myself when I play.

“I finish a lot stronger now. Before, I was staying outside along the 3-point line because I couldn’t score inside, but now I’m banging on the inside. That’s been the biggest improvement for me.”

Cherokee lost at Roswell 55-48 on Tuesday night, setting up a showdown with Etowah (13-4, 4-0) on Friday between the top two teams in the region standings. Through the Warriors’ first 18 games, Owens and Tucker have been responsible for over 60% of the team’s scoring production.

If Etowah hopes to win Friday, it will likely need an effective game plan to deal with the Cherokee twosome.

“The coaching in our region is outstanding,” Kvam said. “Every coach has a plan to stop us, and there’s nobody who isn’t trying different things defensively against us, but these two can make some plays that are kind of demoralizing for the other teams. You might guard them well, but they still can hit those shots.”

Etowah beat Cherokee 44-39 is last season’s region championship game, and Friday night will be the first meeting between the teams since.

“We just couldn’t score in that game last season,” Kvam said. “They did an outstanding job defending us, and it was just hard for us to score. I think we’re a lot better at scoring the basketball this year, but the main thing is we can guard this year. We couldn’t guard last year and couldn’t stop them in that game. To me, they’re still the region champs because they won it last year, so it’s going to be a battle on Friday.”