You are the owner of this article.
Edit Article Add New Article
You have permission to edit this article.
Edit
Home
News
Sports
Opinion
Lifestyle
Podcasts
Obituaries
Legals Notices
Classifieds
e-Edition
Subscribe Today
Share This
1 of 9 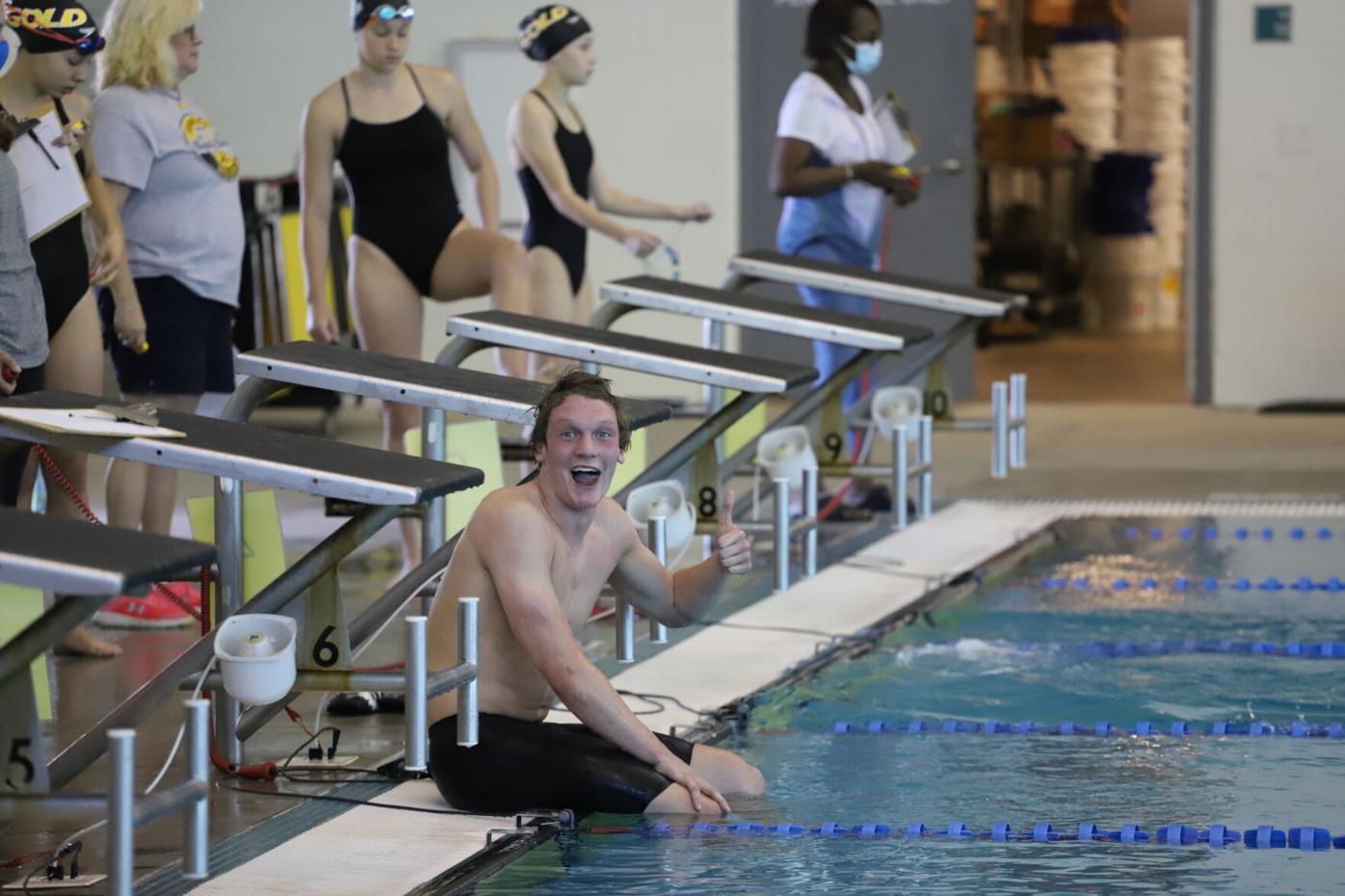 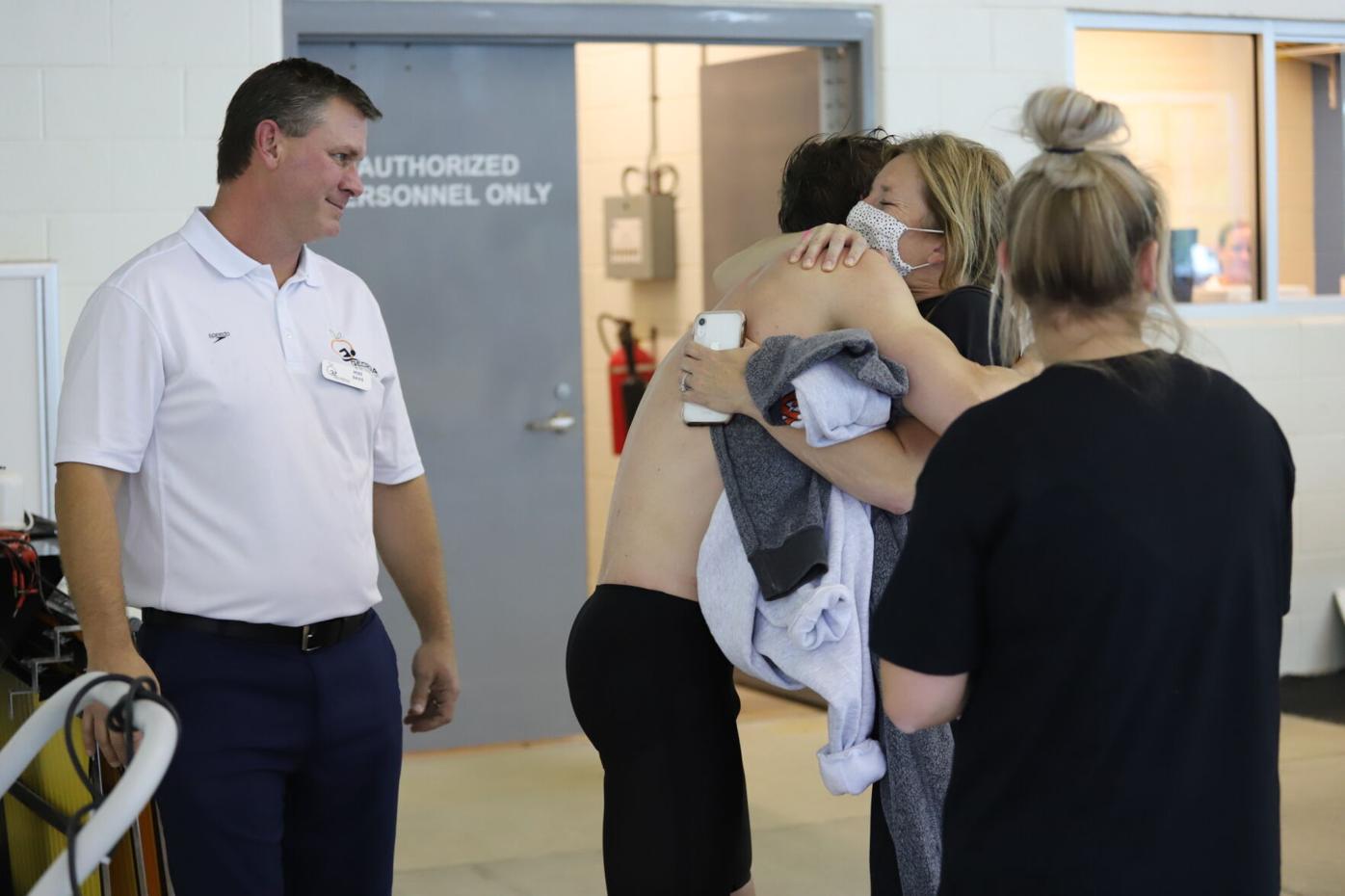 Grant Davis celebrates his Olympic Trials qualifying time with his father (Mike Davis), sister (Ansley Davis), and mom (Anne Davis). His sister counted his laps, while his dad rang the bell indicating he was winning. 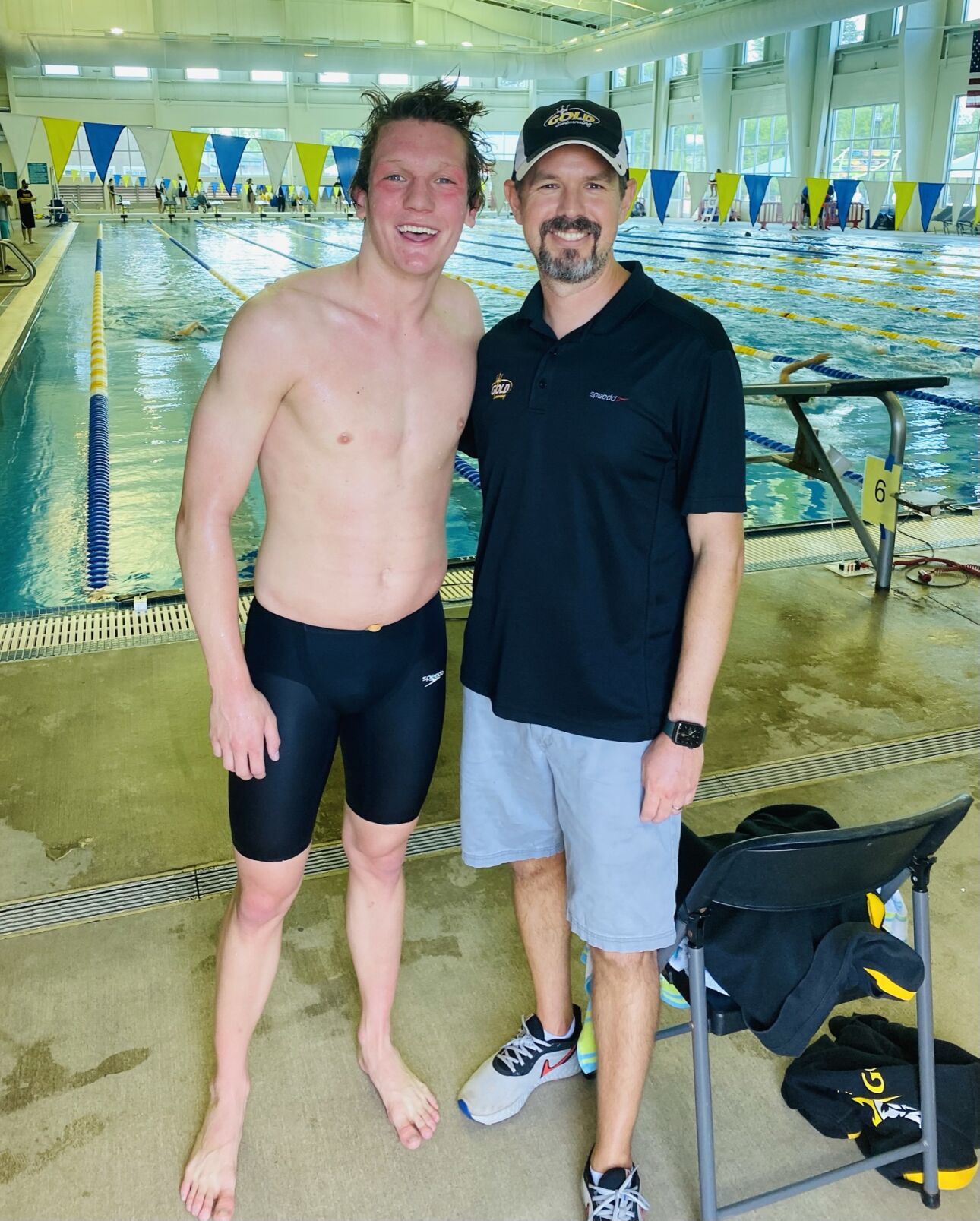 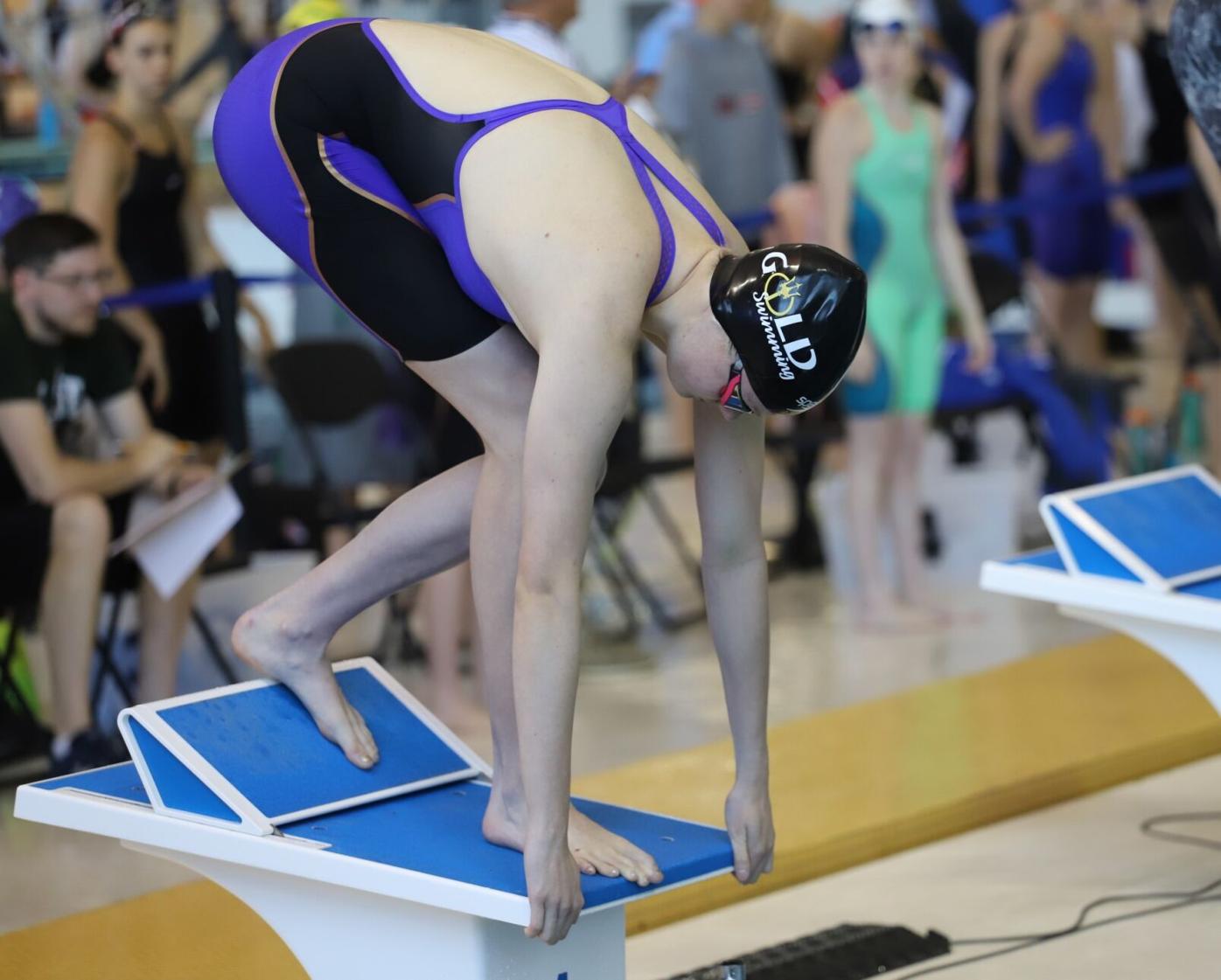 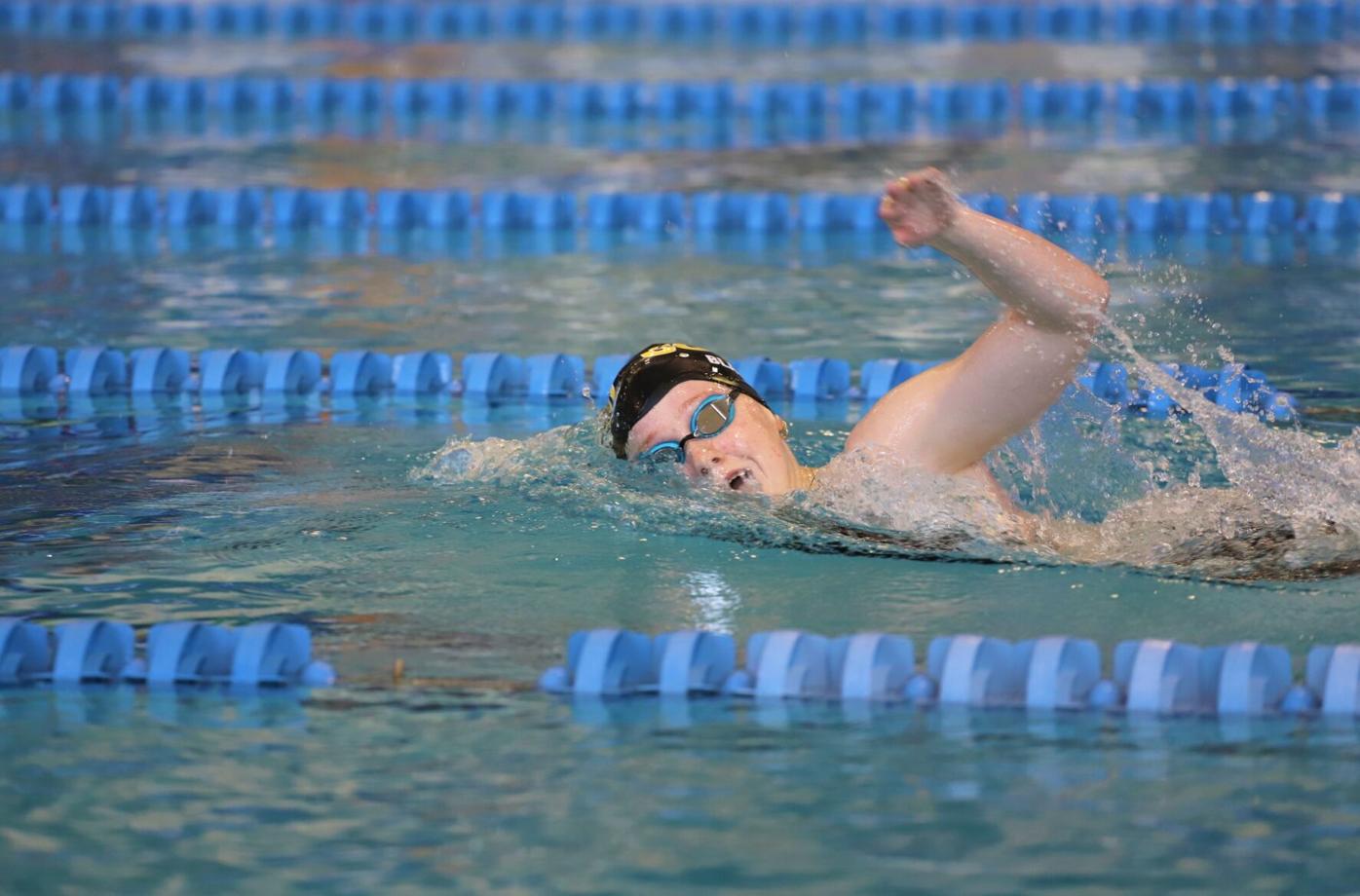 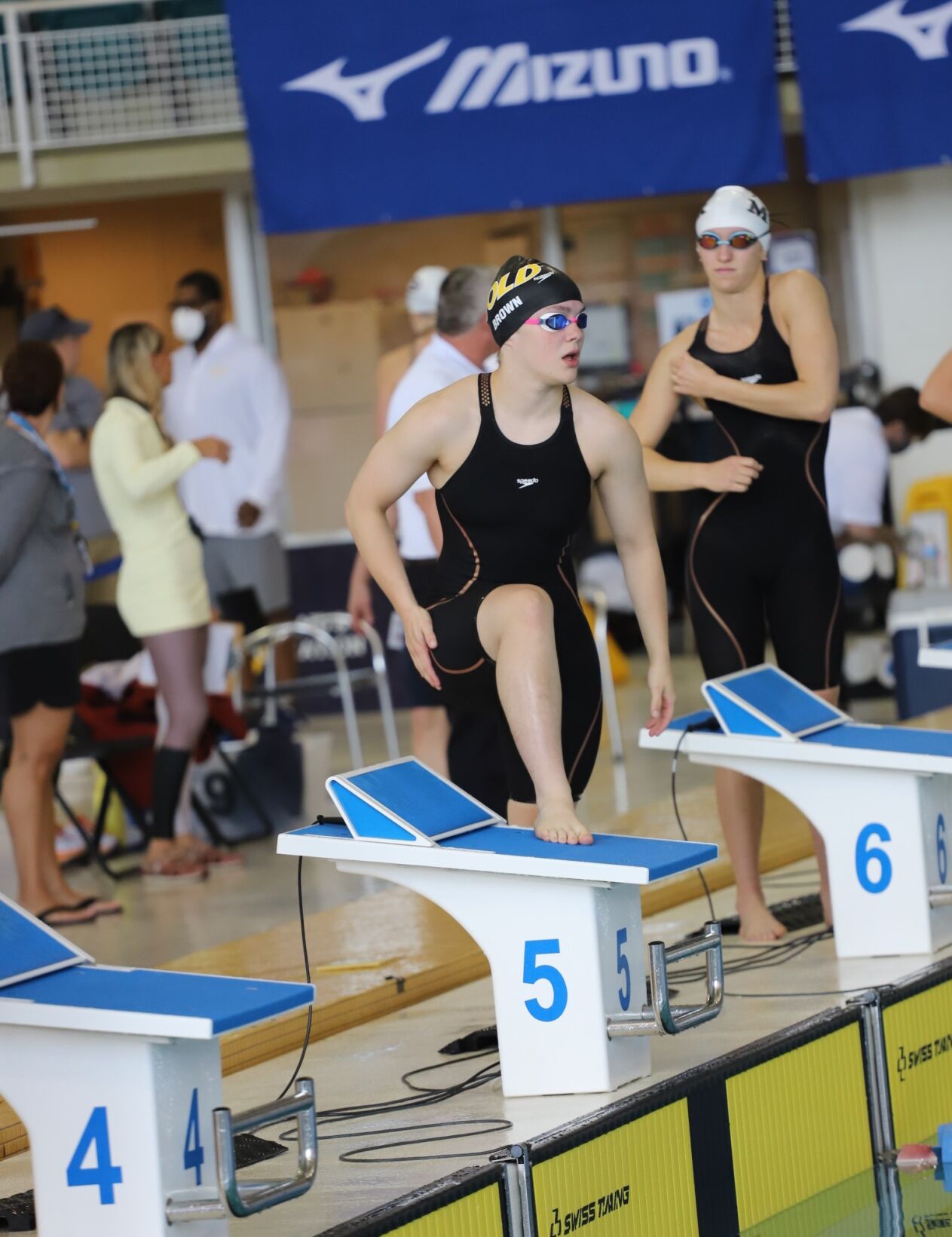 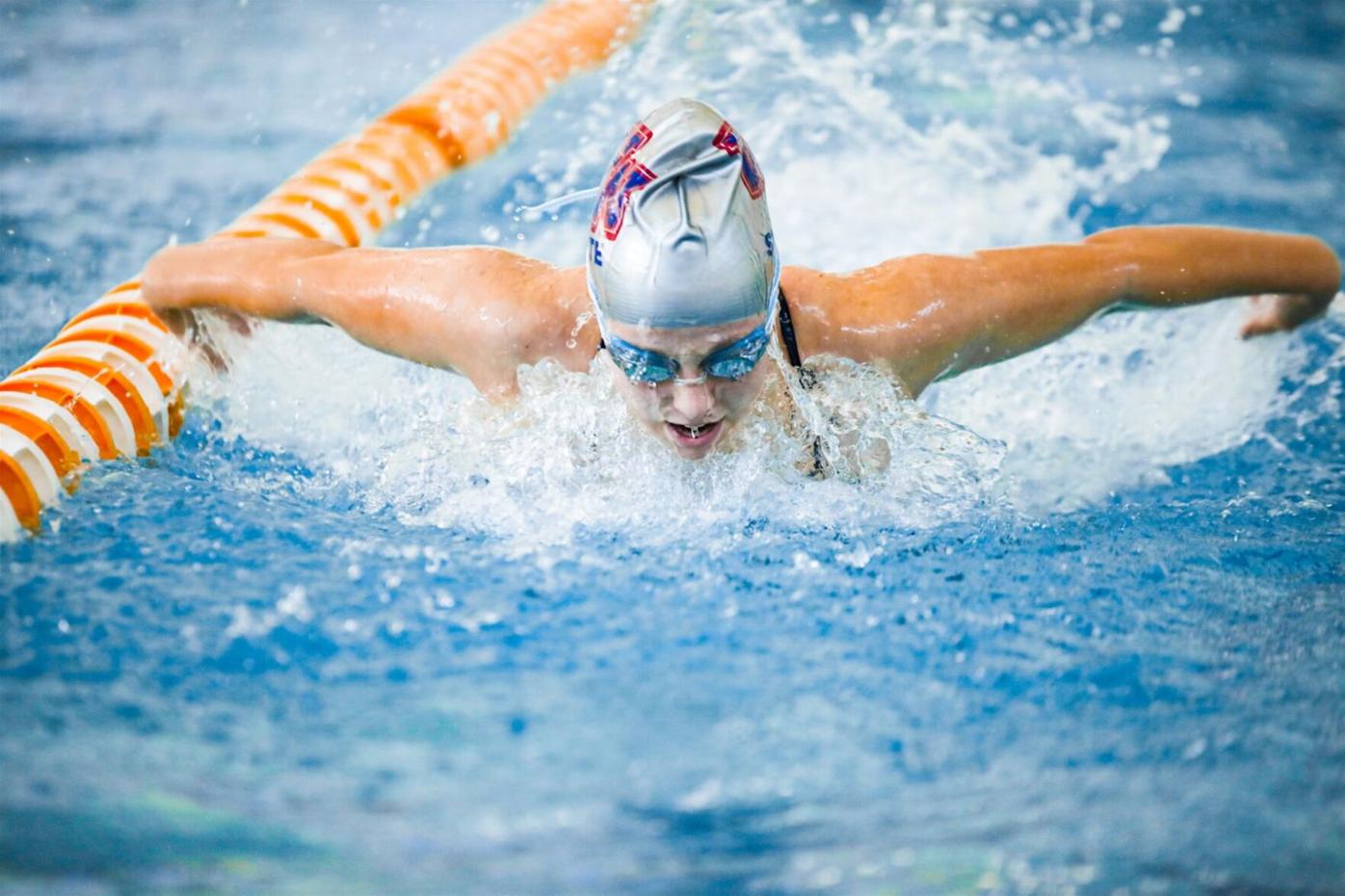 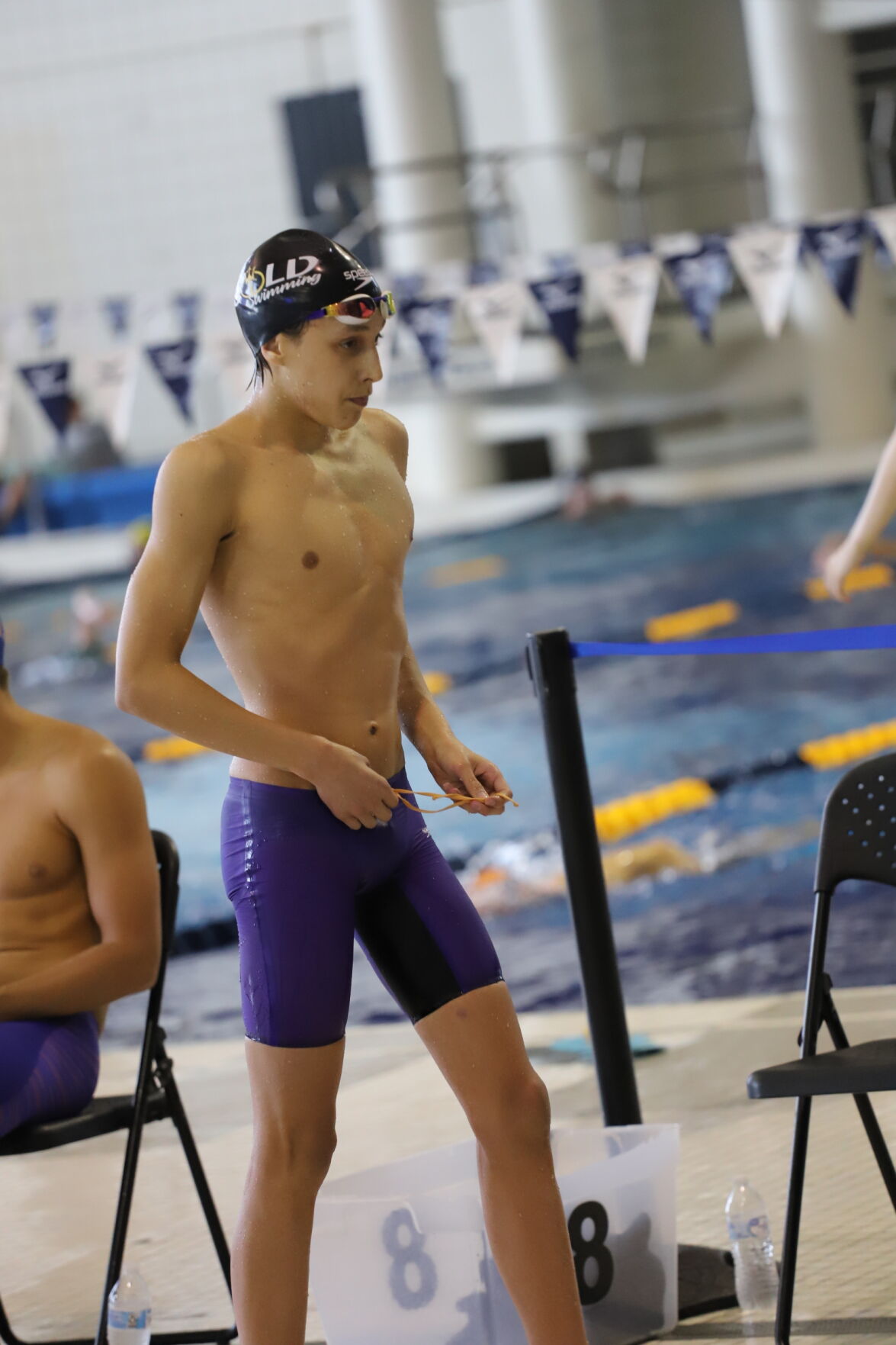 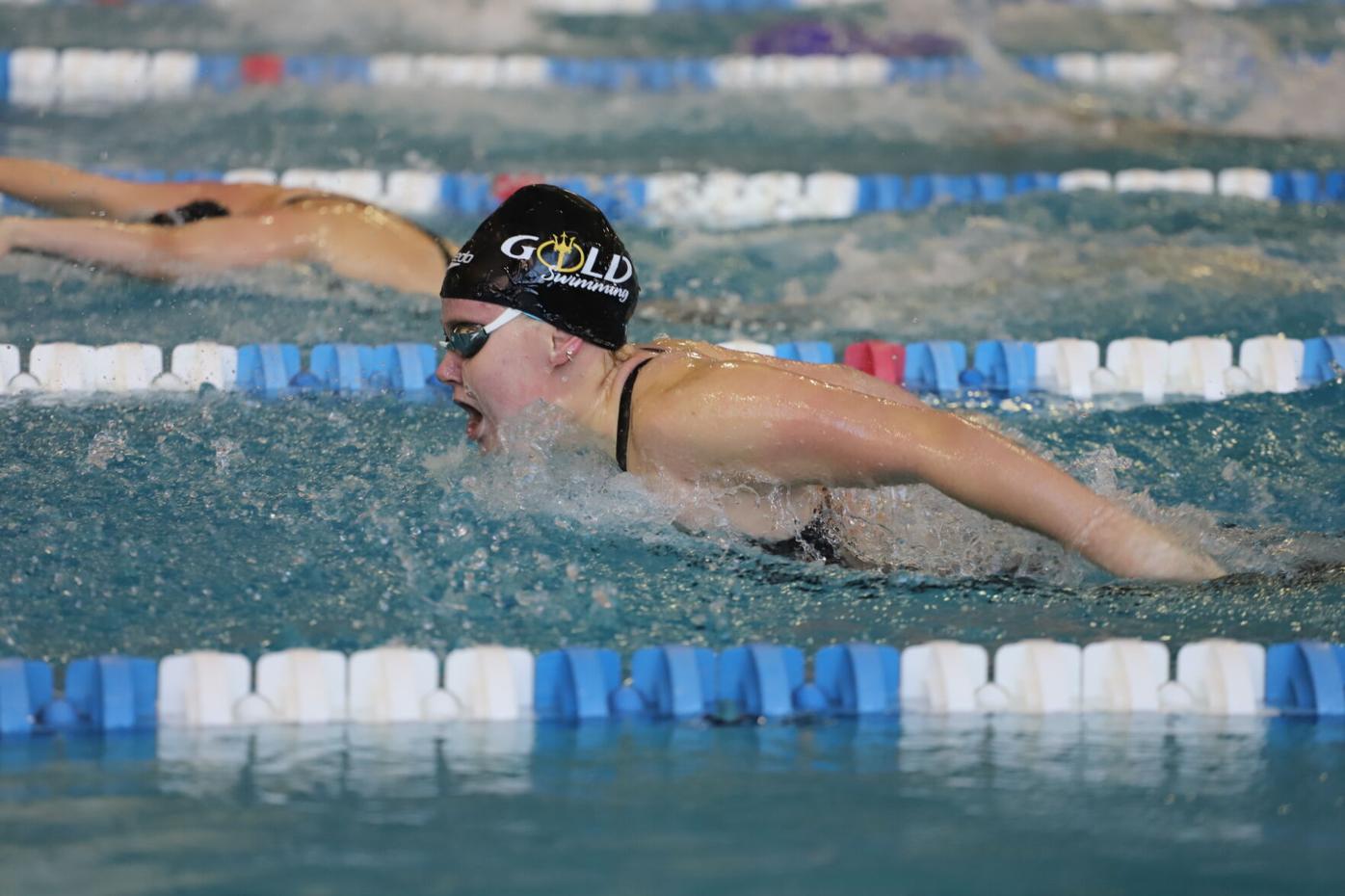 Grant Davis celebrates his Olympic Trials qualifying time with his father (Mike Davis), sister (Ansley Davis), and mom (Anne Davis). His sister counted his laps, while his dad rang the bell indicating he was winning.

Davis, representing the Woodstock-based Chattahoochee Gold swim club, won the 800-meter freestyle with a time 8 minutes, 8.22 seconds, qualifying himself to compete in the event at the Olympic trials next month in Omaha, Nebraska.

“I was very excited to about making my trials cut,” Davis said. “I was really hoping to make a Wave 1 cut, but when I saw I made the Wave 2 cut, I was shocked. Having my family with me when I got the cut was a very cool moment because they haven’t been able to be at the previous swim meets for the last year due to COVID-19. They are my biggest fans and motivators, so it was amazing to have them there with me.”

Davis said he will begin his training for Omaha over the next few weeks, and while it will be hard training, it will be worth it once the meet approaches.

“Due to COVID-19, the Spring Invitational meet was be divided into a first and second wave this year,” Schilling said. “The second wave was designed so that no more than about 40 swimmers in each race would be invited to Omaha, Nebraska, and then the top two would make the U.S. Olympic team. Grant made this accomplishment, which was even a little faster than I thought he was capable of. It was a great surprise for sure. The time, he went was the third-fastest 18-and-under athlete time in the nation and around top 20 of any age.”

Davis also competed in the Atlanta Classic last weekend at the Georgia Tech’s McAauley Aquatic Center, which also took place the same weekend. Both meets had anywhere from 30, to 50 to 100 swimmers in each event from different parts of the country and world.

“The Atlanta Classic meet was an exciting opportunity for our top swimmers,” Schilling said. “Everyone made finals for the meet — top 40 — and we had lots of new personal bests that would be top-100 in the nation for their age groups. At Chattahoochee Gold, we talk to the swimmers constantly about training and working on being as good as anyone in the nation, so this definitely validates all the hard work these kids have done.”

The Cherokee County Board of Commissioners approved rezoning a parcel of land along Knox Bridge Highway for a 110-home neighborhood Tuesday, b…