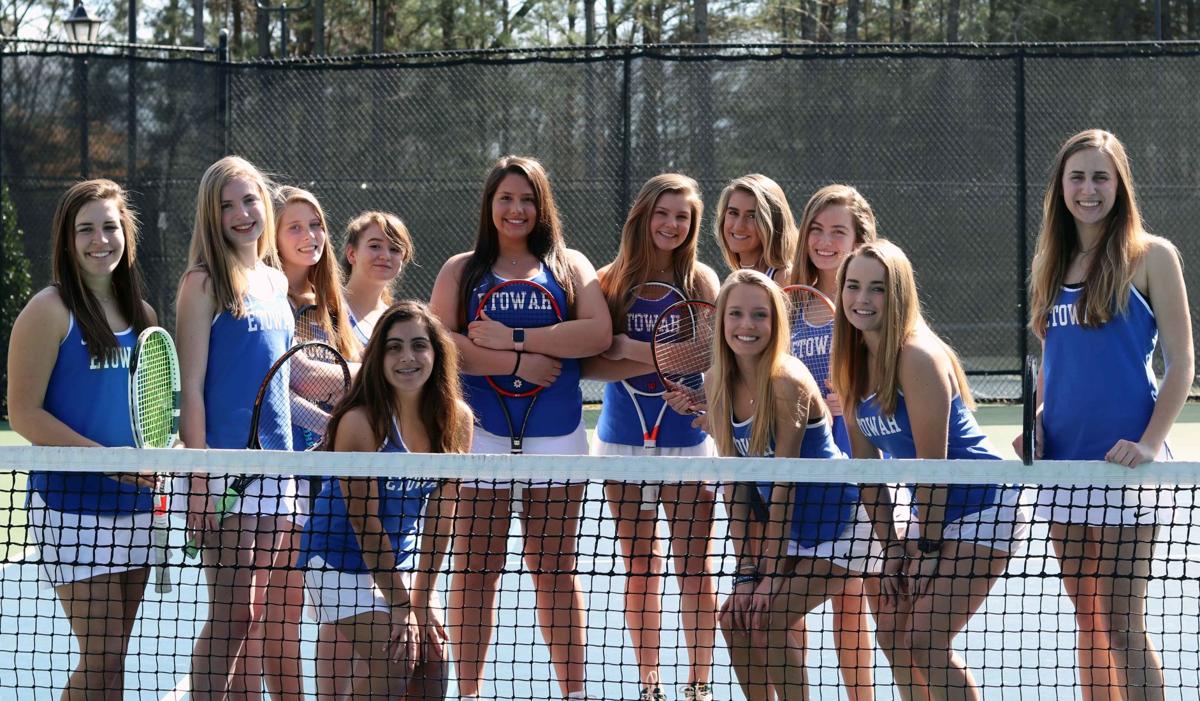 Etowah returns its entire varsity roster from last season when the team advanced the the quarterfinals of the AAAAAAA state playoffs. 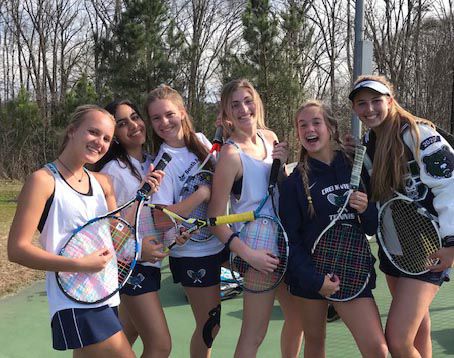 Creekview finished third in Region 6AAAAAA last season and will be coached by first year-coach Amy Means this season. 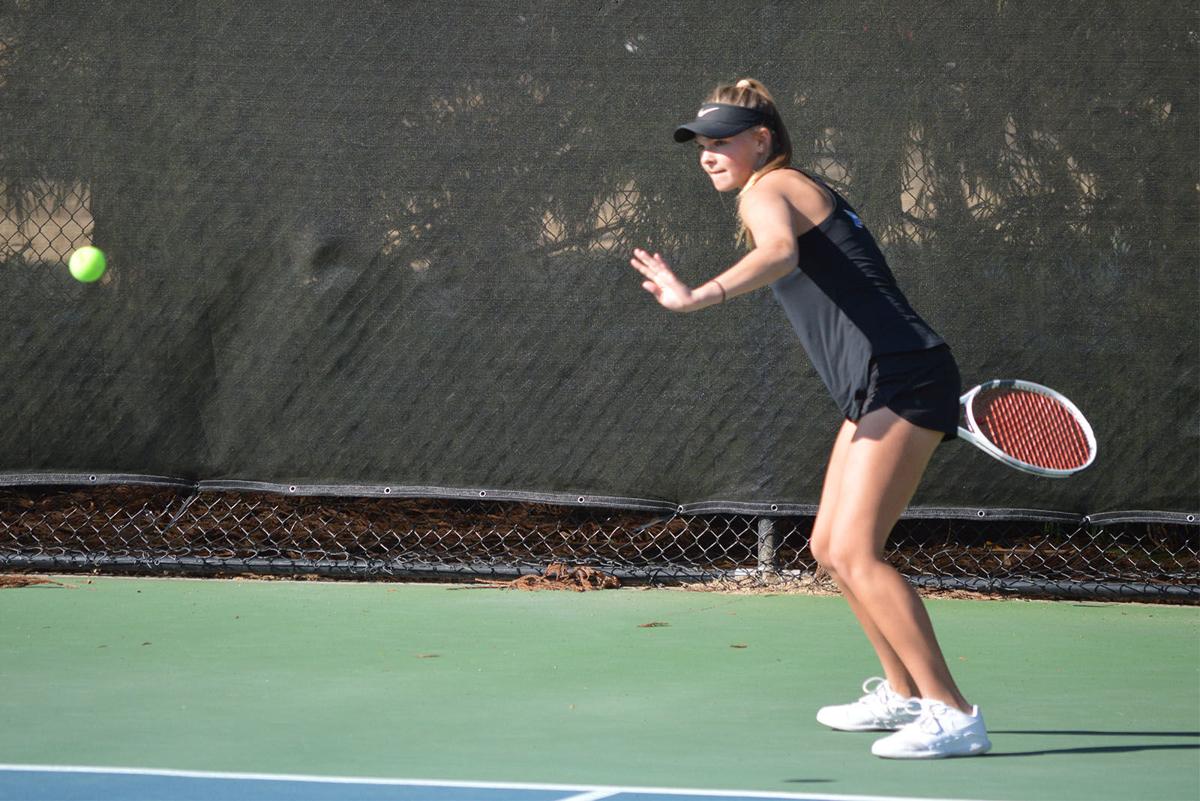 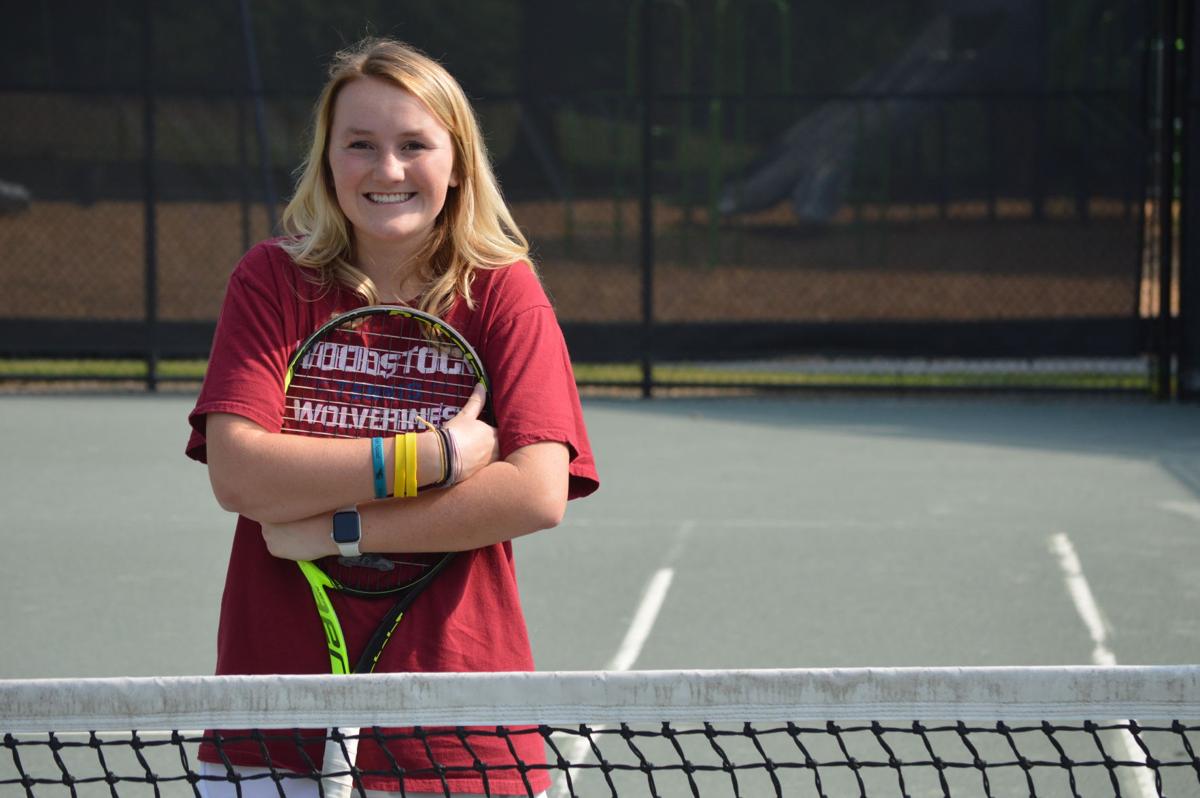 Katelyn Hackett won the Cherokee Tribune Player of the Year award in 2019.

Two girls tennis teams were on the brink of the state semifinals last season, and five made the playoffs, so optimism is high in Cherokee County.

Etowah and Woodstock finished second and third, respectively, in Region 4AAAAAAA last season, but both reached the state quarterfinals. Region champion Walton advanced to the semifinals, and the competition should remain competitive within the region.

Etowah returns its entire varsity roster from last season, with coach Virginia Diederich back for her second season. The Lady Eagles should rely on junior Sophie Mnich, who has been a key player the past two seasons, and the accumulation of experience among the rest of the lineup should make Etowah one of the better teams in the county and region.

Woodstock returns Cherokee Tribune Player of the Year Katelyn Hackett and is coming off the first state quarterfinal appearance in program history. Phelan Robb, who took over as coach, expects Lorelai Wood, Nyhri Mudie and Andrea Spain to contribute along with Hackett.

Creekview, River Ridge and Sequoyah each advanced to the state playoffs last spring, but none were able to advance far in the tournament. River Ridge finished second in Region 6AAAAAA behind Harrison, with Creekview third and Sequoyah fourth.

River Ridge will likely rely on sophomores Kiara Rivadeneira and Rebecca Latty to carry the team this spring, along with seniors Emily Wilken and Megan Mullen.

River Ridge and Sequoyah will also have first-year head coaches this spring. Erin Whitley takes over for the Lady Knights, while Jennifer Schultz will coach the Lady Chiefs.

Amy Means is entering her second season at Creekview and will need to replace a large group of talented seniors for the second year in a row. The Lady Grizzlies won Region 6AAAAAA in 2018 and will look to get back on top of the region again behind seniors Ava Wegner and Tamara Thackray, along with juniors Erin Kincade and Kendall Martin.

Cherokee was the lone county team to miss the state playoffs last spring, but the Lady Warriors do return the county’s longest-tenured coach in Angela Pannell, who is entering her 10th season, led by seniors Morgan Meyer and Bella Sanchez, along with sophomore Kate Letsinger.

Around the net: “Very very excited about this upcoming season, with the returning veterans and the up and coming lower classman,” Pannell said. “Cherokee tennis will be ones to watch.”

Last year: Finished third in region 6AAAAAA; eliminated in the first round of the state playoffs.

Around the net: “I’m looking forward to a great season,” Means said. “We lost four seniors from last year so I have a lot of new players on varsity. I am excited to see their potential. Through hard work and determination, I am expecting a winning season.”

Last year: Finished second in Region 4AAAAAAA; eliminated in the quarterfinals of the state playoffs.

Around the net: “Last year, we only graduated one senior,” Diederich said. “While this player will be greatly missed, we return a strong group of girls. We hope to have continued success in region play, and look forward to advancing farther in the state playoffs.”

Last year: Finished second in Region 6AAAAAA; eliminated in the first round of the state playoffs.

Around the net: “I am looking forward to an excellent season of tennis,” Whitley said. “We have a very strong team this year and I expect the girls and our team to go a long way.”

Last year: Finished fourth in Region 6AAAAAA; eliminated in the first round of the state tournament.

Around the net: “I am excited to be coaching again and look forward to watching these girls develop as players and as a team. Our senior, Ella Avery, provides outstanding leadership to the team, especially to the younger girls who bring enthusiasm, athleticism, and a strong work ethic to the program.”

Around the net: “We are very excited about the upcoming season,” Robb said. “Our goal is to always be competitive and the current roster is poised to make an impact.”