What is contact tracing, and how does it work w… 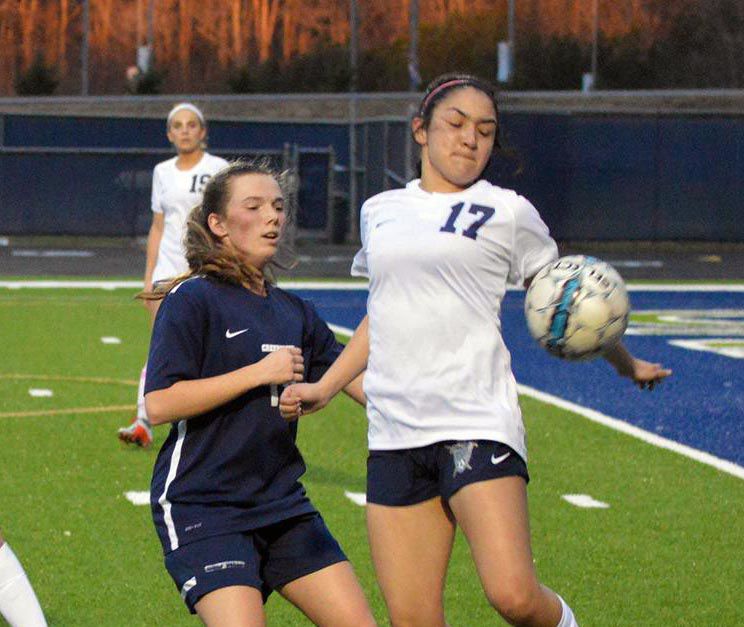 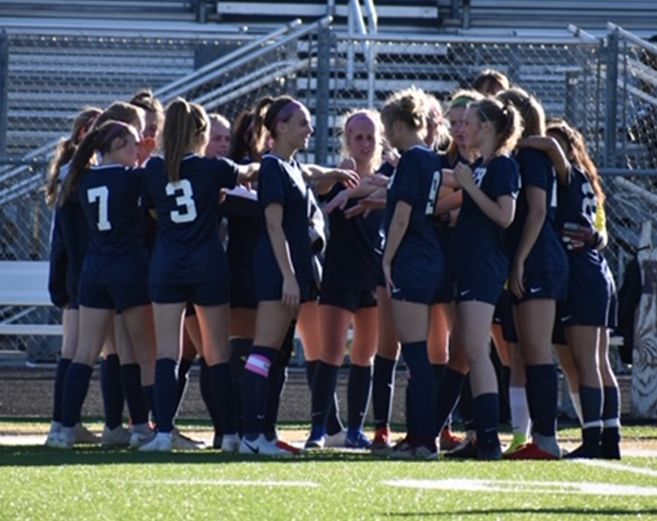 The River Ridge girls soccer team finished outside the playoffs last season but hopes for a playoff appearance this year with its entire defense returning. 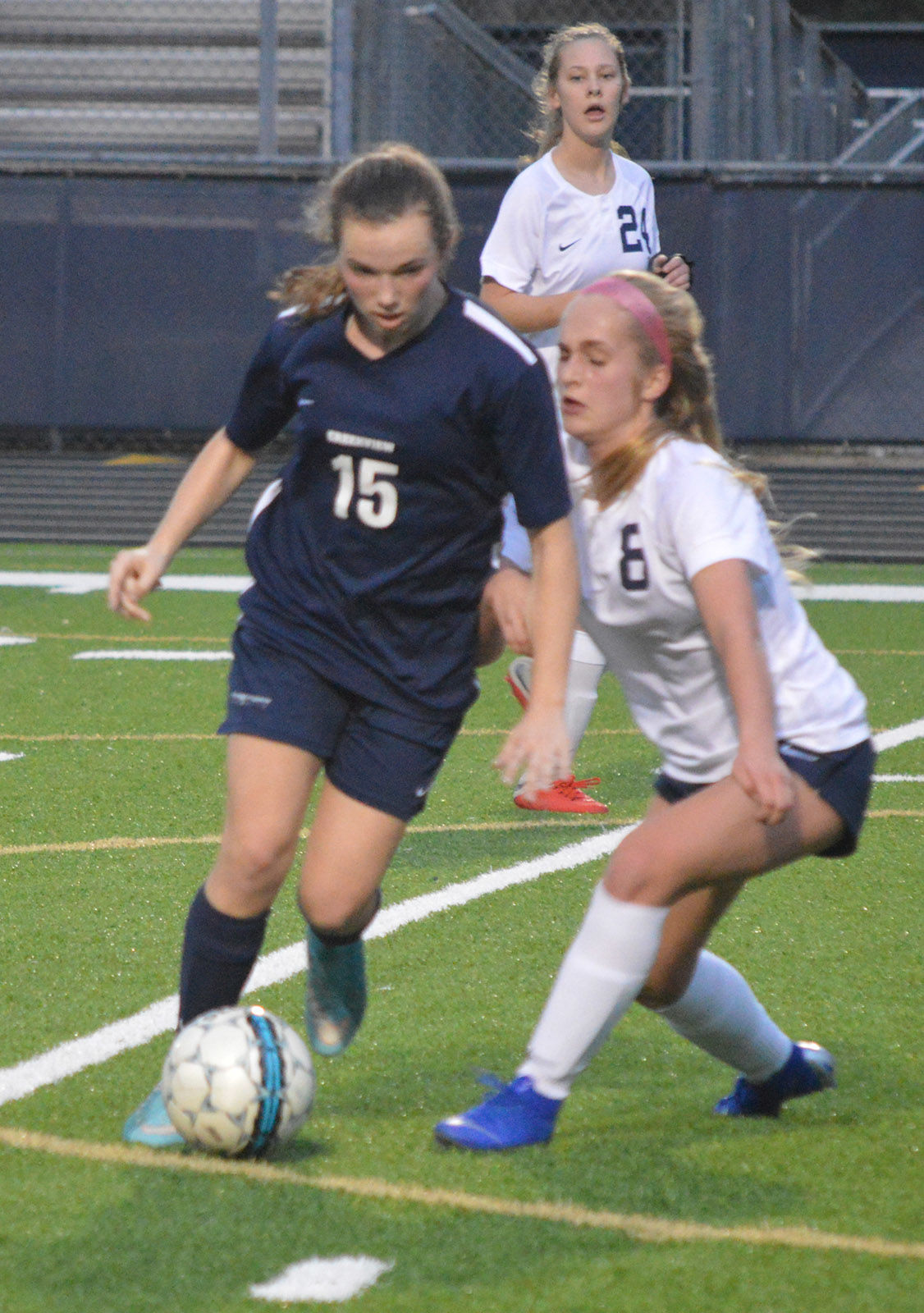 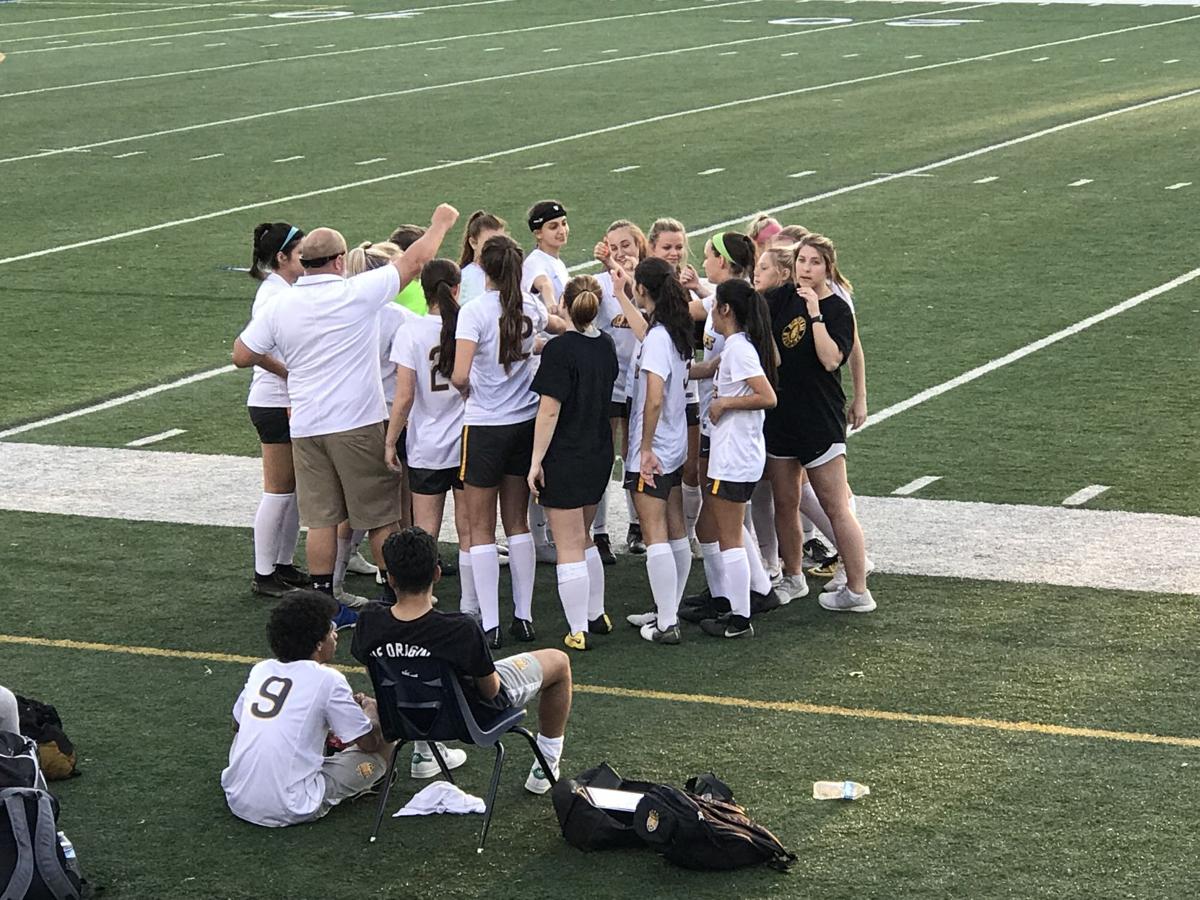 Sequoyah finished only a few games out of the playoffs in Region 6AAAAAA last season.

The River Ridge girls soccer team finished outside the playoffs last season but hopes for a playoff appearance this year with its entire defense returning.

Sequoyah finished only a few games out of the playoffs in Region 6AAAAAA last season.

A pair of Cherokee County girls soccer teams will look to build on last season’s success while several others are looking to break through to the playoffs.

Cherokee and Creekview each made the playoffs in 2019, and each return experience both on the field and on the sideline.

At Cherokee, Chrissy Syrios returns for her 12th season as coaching and will have a number of talented players once again at her disposal. Returning all-county midfielder Avi Reale should lead the way along with returning all-Region 4AAAAAAA forward Kaia King.

Both players earned postseason honors last year and now a year older — Reale a junior and King a sophomore — should continue to develop of leaders for Cherokee.

Syrios, the 2019 Cherokee Tribune Coach of the Year after leading Cherokee to the playoffs for the first time in 11 years, will need to replace only two starters from last year’s team, which finished fourth in Region 4AAAAAAA. The region should remain competitive, with three teams advancing to the second round last season with two — Lassiter and Roswell — advancing to the quarterfinals.

Kerri Schmitt returns for her 15th season as coach and will need to replace last year’s Cherokee Tribune Player of the Year, Maddi Rhodes, who now is a freshman at Kennesaw State.

Schmitt will likely lean on senior defensive midfielder Lanie Stevenson, a 2019 all-county selection, along with sophomore Kara Simons in the midfield. Juniors Alexa Avery and Alejandra Cruz will likely produce a majority of the scoring opportunities for the Lady Grizzlies.

Etowah and Woodstock are both looking for playoff appearances after finishing at the bottom of Region 4AAAAAAA last season, but both have reliable returning goalkeepers.

Etowah junior goalkeeper Ally Zazzara committed to Tennessee this past fall and will likely lead a team looking to replace eight seniors from last year’s squad. Lindsey Alexander will be in her fourth season as coach, and she also returns senior forward Riley Rose, who tallied 18 goals and four assists last season on her way to earning all-county honors.

River Ridge and Sequoyah finished just outside the top four in Region 6AAAAAA last season, and both bring back a number of players who saw major minutes as underclassmen.

River Ridge returns its entire starting defense, including senior goalkeeper Savannah Little and junior defender Andrea Gomez. Bill Dillon will be in his second season as coach and will likely rely on senior Grace Manwaring and sophomore Alison Powell in the midfield.

Gomez tallied five goals and five assists last year, while Manwaring finished with one goal and six assists on their way to earning all-county honors.

Lauren Holland returns for her third season coaching at Sequoyah. Sophomore midfielder Dalia Cassimally is a returning all-county selection, and Holland will likely rely on senior center back Lidia Hererra to lead this year’s team.

On the sideline: “With only losing two starters from last year’s playoff team, we are looking to build from that success,” Syrios said.

On the sideline: “This is a great group of girls that will get better and better as the season continues,” Schmitt said. “Super excited to see where this season takes them.”

On the sideline: “I have high expectations for this season,” Alexander said. “Last year we graduated 8 seniors, and we gained 4 freshman this year. We only have 2 seniors this year as well. We are young, but we are fresh and eager to compete.”

On the sideline: “With very few graduations, and returning most of my starters, I feel we should be very capable to compete for a state playoff berth,” Dillon said. “The addition of several key players, adds a depth we didn’t have last year, along with increasing our ability to put the ball in the back of the net. Our girls as a whole have come into preseason with a whole lot of excitement and determination. We should be poised for a good year.”

Preview: “Our team is young this year and is eager to take the field and improve in all aspects of the game,” Holland said. “There is something special about this group and the way they clicked as a unit the moment the varsity roster was posted. This is the most positive group of young women I have ever coached which will serve us well as we work to improve before region play.”

On the sideline: “Woodstock girls soccer is putting themselves back on the map, they will be competitive with every team they play this year,” Burke said. “They are a close unit of girls, who play for each other and work hard each game. One of this team’s best traits is that they never give up no matter the score. They have high hopes this year to win some region games.”