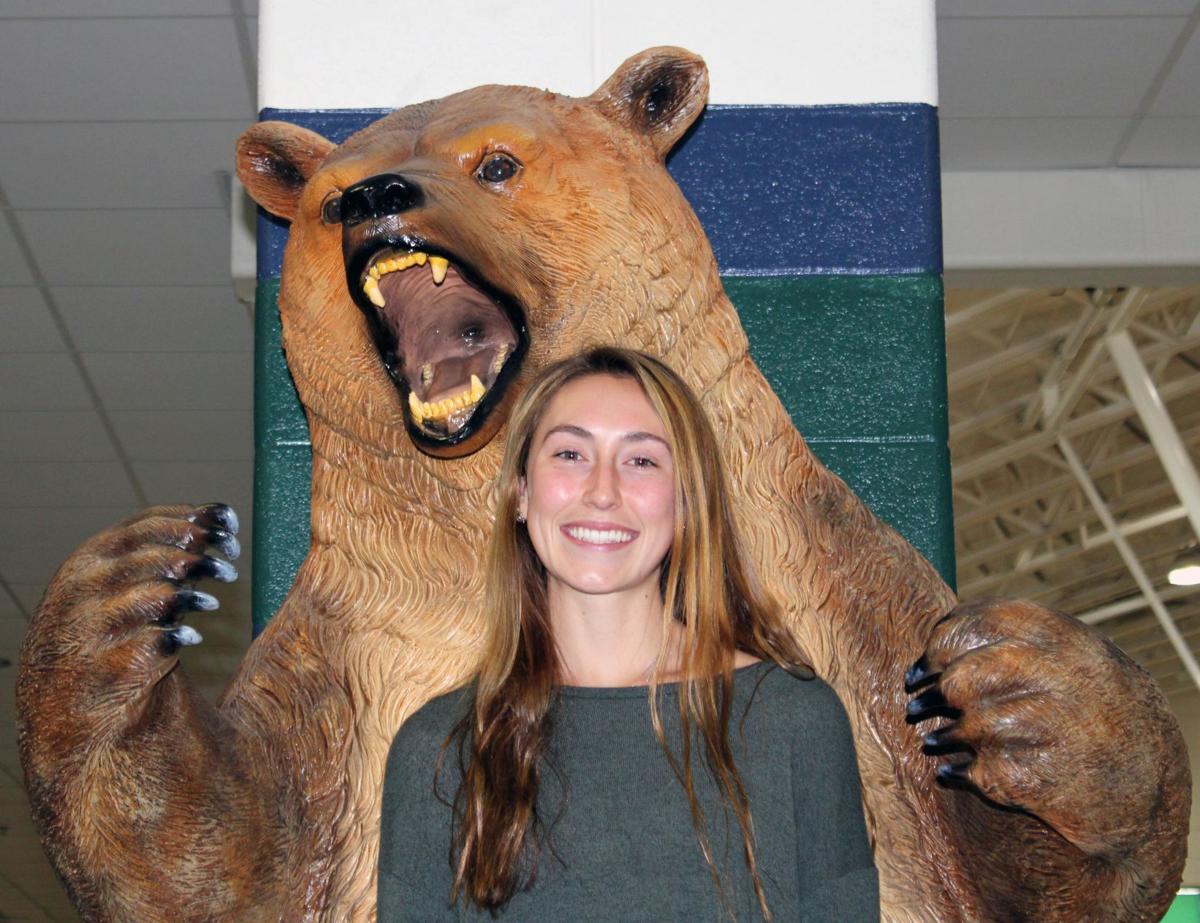 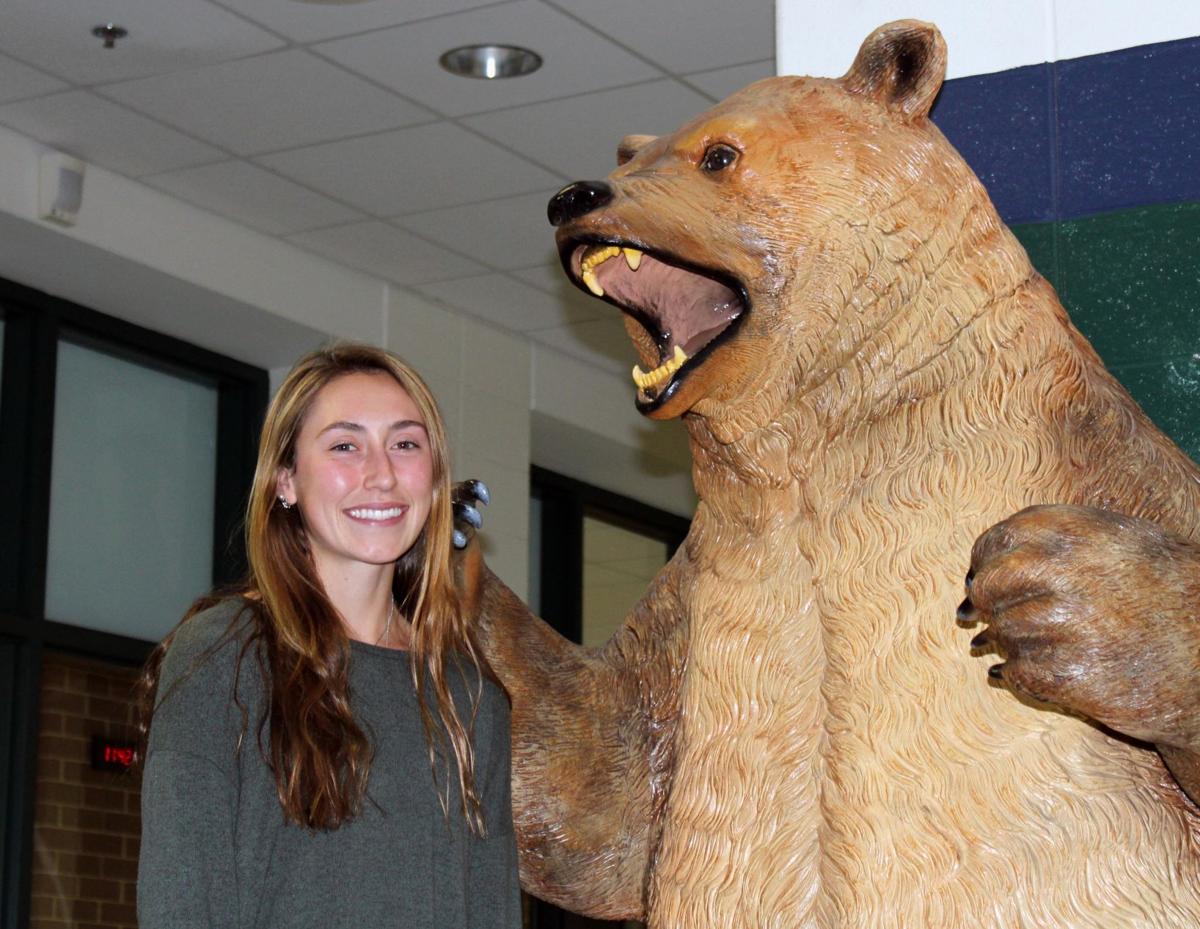 Creekview junior Makena Gates was named to the Atlanta Track Club's All-Metro First Team for the third year in a row.

Creekview junior Makena Gates was named to the Atlanta Track Club's All-Metro First Team for the third year in a row.

CANTON — Even with all her past success, Makena Gates still surprises herself at times.

As the Creekview junior came down the final stretch of the Warpath Invitational earlier this fall she found herself in third place with less than a couple hundred yards to go. She’ll tell you sprinting isn’t her strong suit but on that day her speed was apparent to all in attendance.

“I don’t have a very good kick, or sprint when I run,” Gates said. “But at Warpath — I don’t know what happened — I just kicked it up and went by two runners at the end and won the race. That was probably my biggest accomplishment this season.”

Gates won the race with a time of 17:57 and added the win to her career list of accomplishments. After claiming the Class AAAAAA state championship her freshman and sophomore seasons, Gates finished 2nd at state this season but doesn’t view that result as a setback.

“I ran the same time I did last year, so I was happy with my time,” Gates said. “I wanted to go in and win it but I knew the other runners were going to be fast. I wasn’t really expecting to win state any of the years because there’s always someone else there who’s really fast too.”

Gates’ season was impressive by any measure, however. The junior finished with a county-best 17:52, finished first in Region 6AAAAAA and continued to be the premier girls runner in the area. She was named to the All-Metro First-Team team by the Atlanta Track Club for the third consecutive year, and now has been named the 2019 Cherokee Tribune Girls Cross Country Runner of the Year.

“Every race I enter I have a time I want to get, but there’s not an overall time for the season I’m shooting for,” Gates said. “Even for me, not every day is super easy and fun, but some days you’ll feel really good on those long runs.”

Gates began her athletic career in elementary school as a triathlete, a sport she still participates in today. Running was her least favorite portion of triathlons, but as she grew older she began to enjoy the discipline more and more. This season she suffered an injured hamstring which held her out of the county meet, but due to her experience cross training with biking and swimming, she was able to speed her recovery in time for the state championships.

Being a triathlete has helped her mental approach to running as well.

“I think what it’s taught me the most is that when you have a bad part of the race, you have to let it go,” Gates said. “You can’t focus on that. You have to keep going and try to improve your position. That mindset really helps in running.”

Reclaiming the state championship and qualifying for the Foot Locker Nationals are on her to-do list for her senior season, but not before her academic goals.

“My number one goal is committing to a good college,” Gates said. “I would love to go to Stanford or Harvard but I need to improve both my running and academics to get there. I want to get the highest education I can.”

In the meantime, Gates said she’ll enjoy her time with her teammates. During the brutally hot workouts this fall Gates said her teammates and thoughts of her future goals helped her push herself through the pain.

“I think about what I want to be and where I’m trying to go, so that motivates me to keep going,” Gates said. “I also think about my team and how we all need to be strong in order to perform well. That’s what helps me during those hard workouts.”