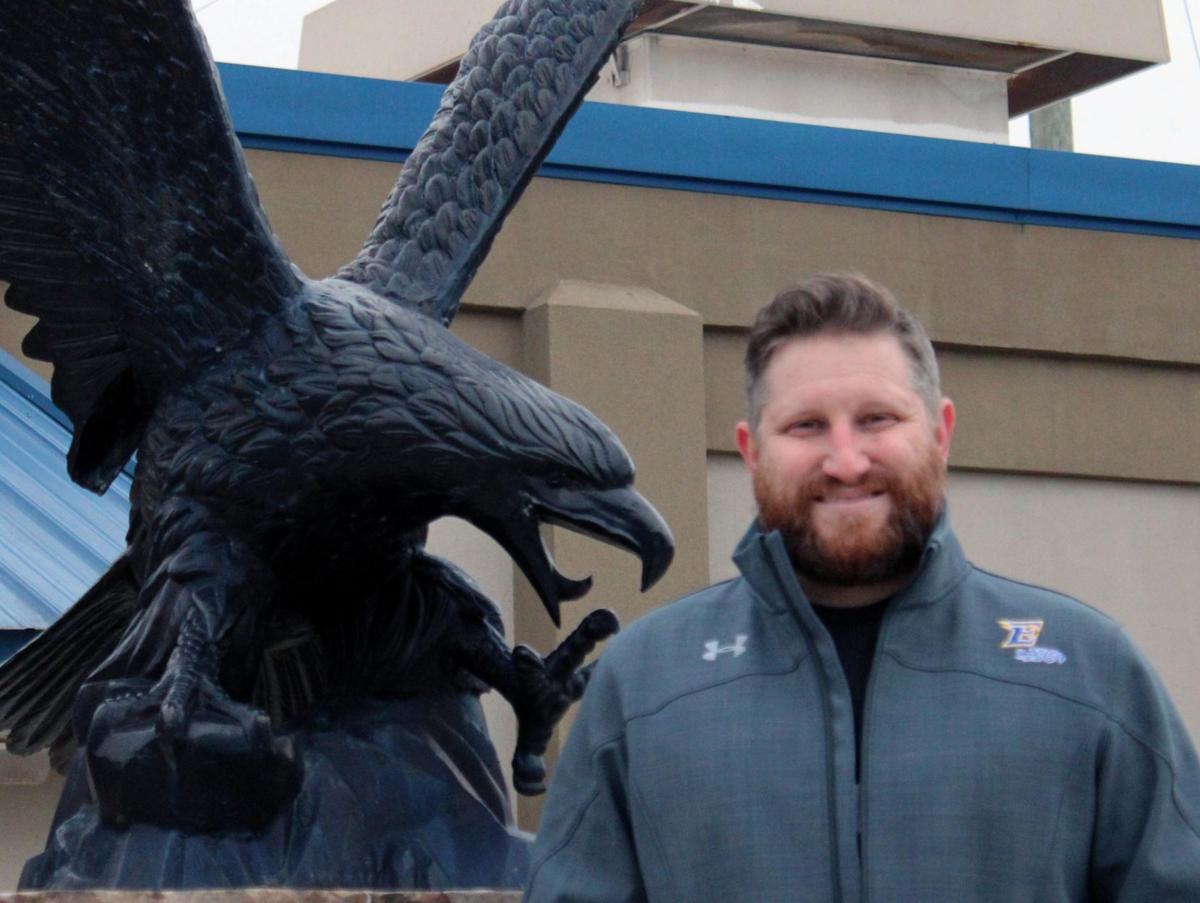 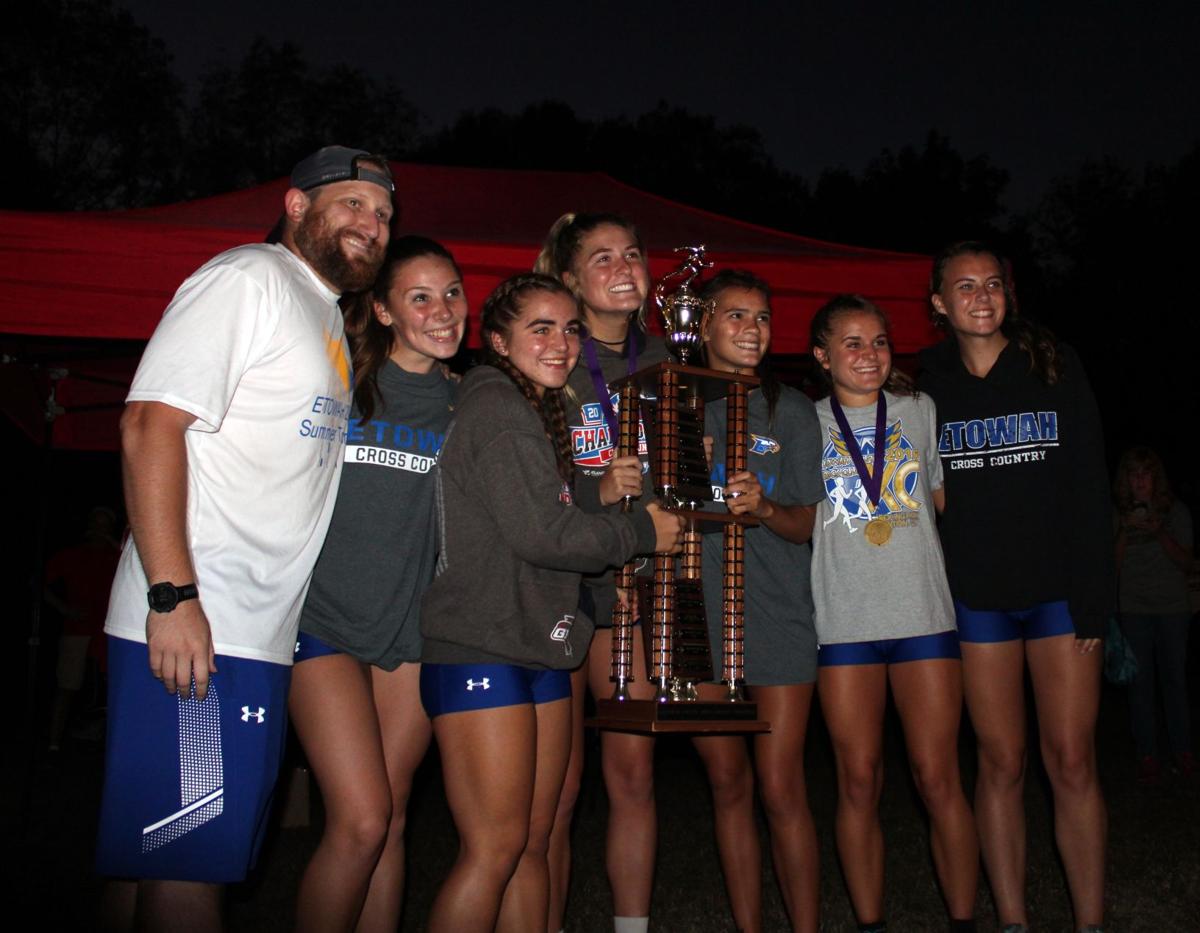 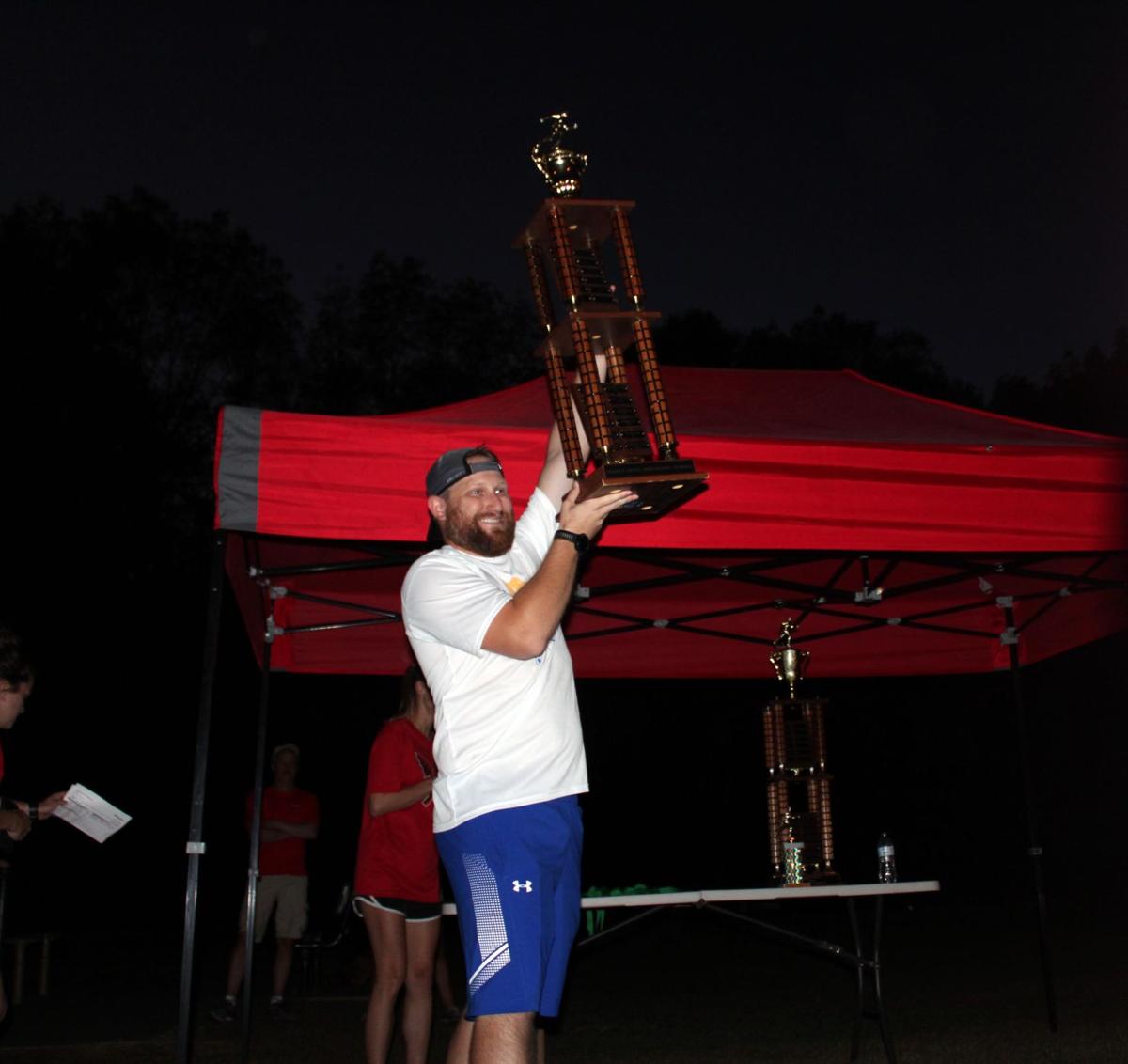 WOODSTOCK — More than wins and individual honors, Etowah cross country coach Garrett Hurlbert has one main focus for his program.

“Obviously, the point is to be successful and foster competition to possibly reach the next level, but, for me, one of my big goals is to make sure our kids love it,” Hurlbert said. “Trophies are great, but when a kid begins to love it and really compete with it, that’s when you know you’ve succeeded as a coach.”

Hurlbert experienced both this season.

Etowah’s girls program won the Cherokee County championship this fall, the school’s first county championship for either the boys or girls in four years. In his third season as coach, Hurlbert has also helped foster an environment that saw a number of first-time runners join the team for their senior years.

Seeing a hobby develop into a passion for his runners was one of the highlights of Hurlbert’s season.

“By the end of the season, most of those seniors were saying they really wished they had started as freshmen,” Hurlbert said. “That’s the response that I want. I love the success and I love the fact that we get to go to state, but my overall goal is to have all of them love it to the point where running is something they want to do.”

For success in both areas, Hurlbert is the 2019 Cherokee Tribune Girls Cross Country Coach of the Year.

“I was definitely surprised,” Hurlbert said. “Don’t get me wrong, I was happy to hear it, but, obviously, that’s not what we’re doing this for.”

Four years ago, Hurlbert came to Etowah from coaching at Houston County, his alma mater in Warner Robins, and the difference in running culture was apparent immediately.

“It was such a huge change of pace coming up here,” Hurlbert said. “In Warner Robins, it’s football, baseball and everything else. Getting kids and coaches who care about the sport makes all the difference in the world.”

Led by senior Sydney Runyan and sophomore Makenna Calbert, the Etowah girls finished sixth at the Area 3 championships and qualified for the Class AAAAAAA state championships in Carrollton, where they finished 12th. Along with Calbert and Runyan, Hurlbert said junior Haley Theriault made a significant improvement in her times this year.

Hurlbert said teaching runners to run with negative splits is likely the most challenging aspect to coaching cross country. In running, a negative split is a racing strategy where runners increase their speed during a race rather than slowing down. Practicing this strategy is one thing, but taking the idea to meet day is another obstacle altogether.

“With all the adrenaline pumping on race day, it can be a challenge because kids just want to get out in front,” Hurlbert said. “That’s absolutely the hardest thing is getting the kids to connect those mental dots and put it all together on race day.”

Hurlbert expects Etowah to compete for the county championship again next year, with Calbert leading the way. The bar has been raised from where it was three years ago, but Hurlbert said it doesn’t stop there.

“With success comes expectations,” he said. “We’ve gone to state back-to-back years and just won county, with Makenna winning county, too. Now that we’ve done that, we have to take the next step and try to compete at state.”