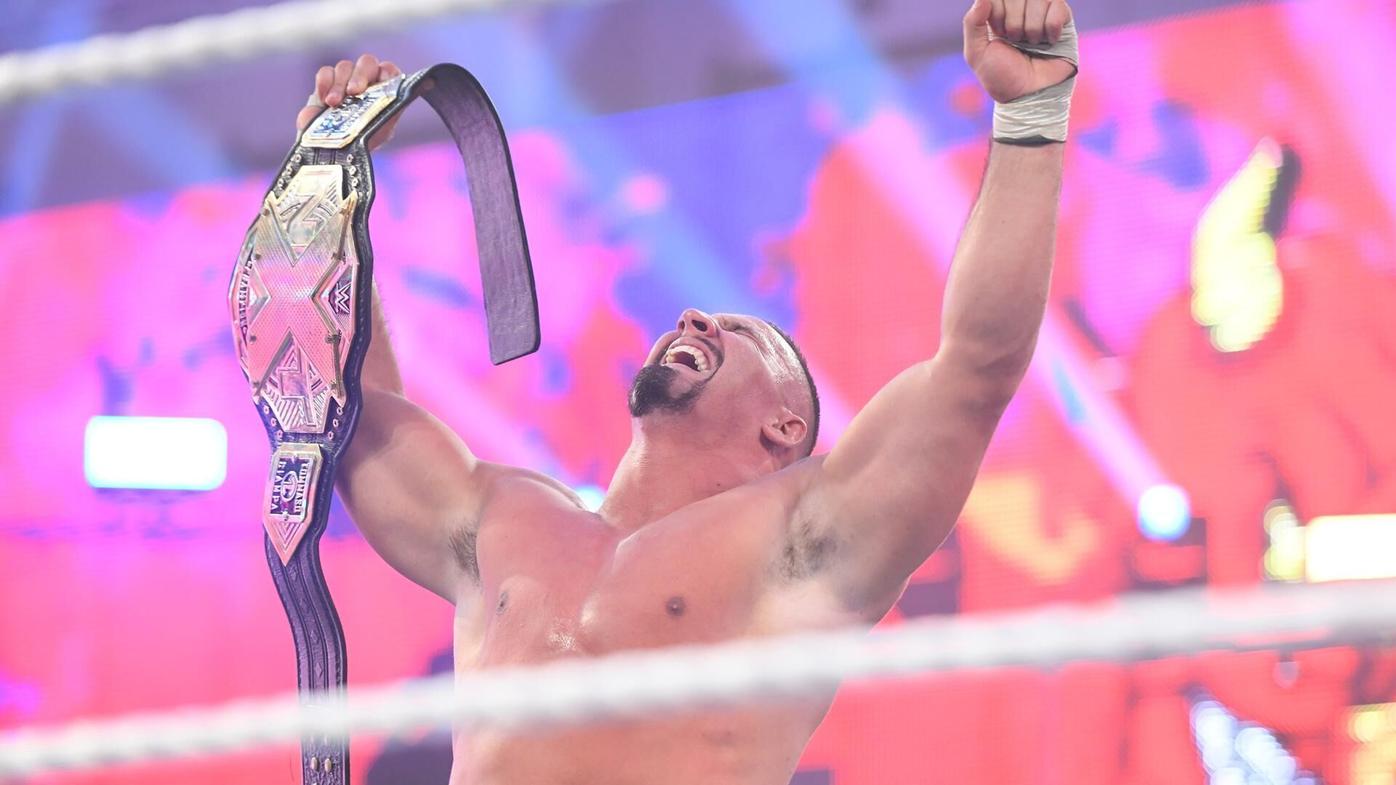 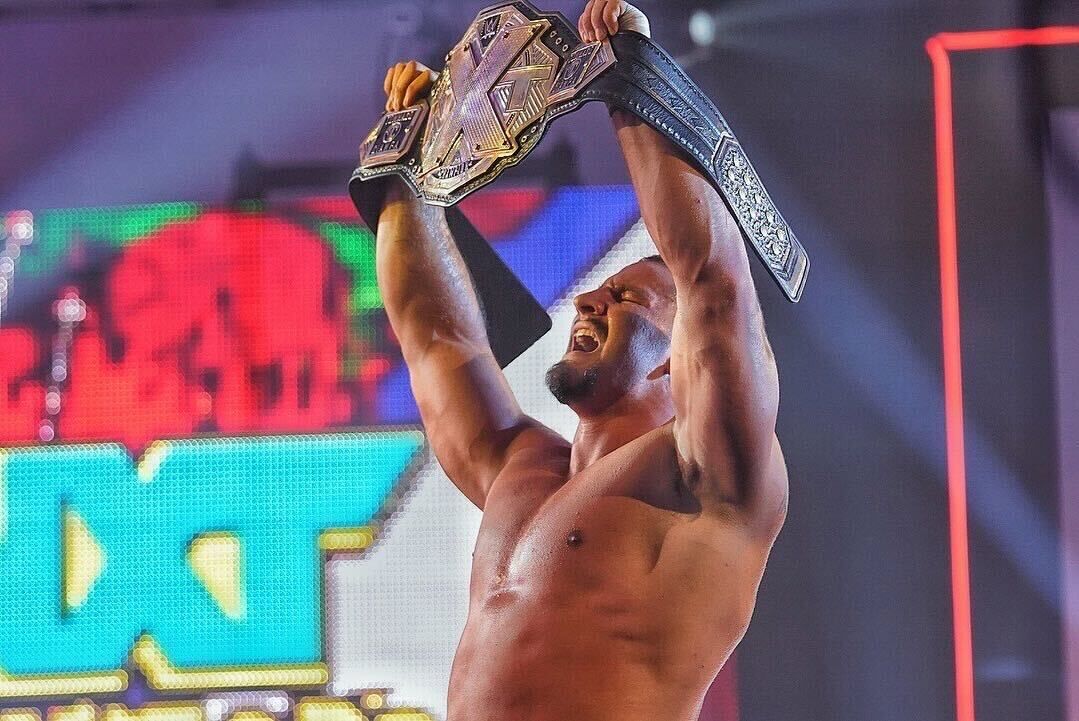 Bronson Rechsteiner can now join his father and uncle as professional wrestling champions.

Rechsteiner won the championship by submission, getting veteran wrestler Tommaso Ciampa to tap out to the Steiner Recliner, a move made famous by Rechsteiner’s uncle, Scott.

Scott and Rechsteiner’s father, Robert, achieved fame as Scott and Rick Steiner. The Steiner Brothers were seven-time tag team champions over a long career in World Championship Wrestling and what was then known as the World Wrestling Federation.

“My father and uncle paved this road for me, and I’m here to carry on the legacy they built,” Rechsteiner said to Sports Illustrated after his victory Tuesday. “I’m also here to carve my own path and make my own legacy, and that started tonight.”

Rick Steiner, now a real estate agent and member of the Cherokee County School Board, was in attendance for his son’s championship victory, hugging him in the ring after the NXT broadcast ended.

“Watching that match was one of the best moments of my life,” Steiner said to Sports Illustrated. “As his father, I couldn’t be prouder, and so is our whole family.”

The 24-year-old Bronson Rechsteiner has experienced a quick rise since signing with WWE in February. He made his debut in September and had his first championship match against Ciampa on Oct. 26, which Ciampa won by pin.

A state champion wrestler and football standout at Etowah, Rechsteiner was an All-American running back at Kennesaw State in 2019, rushing for a team-high 909 yards. He had a brief tenure with the NFL’s Baltimore Ravens during a 2020 rookie minicamp.