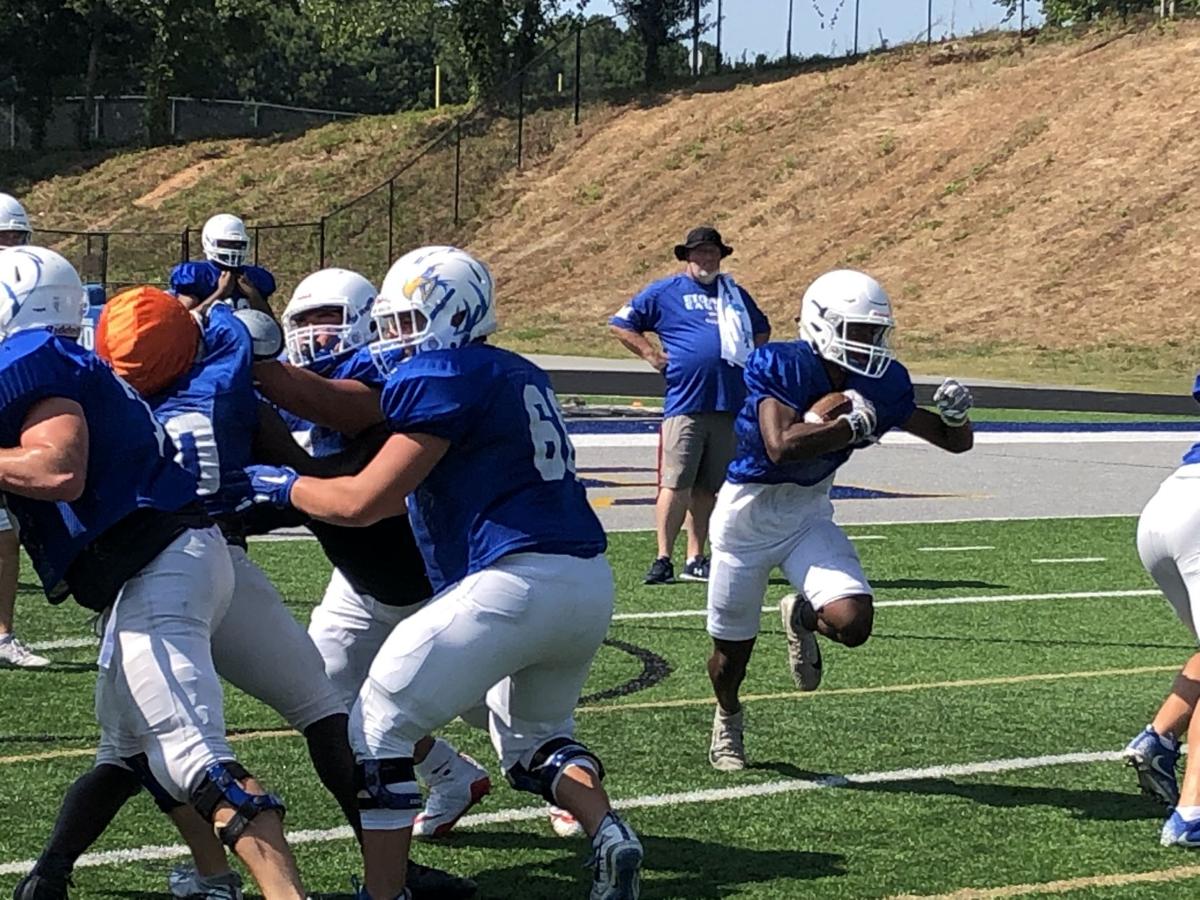 Etowah High School running back Nick Maddox bursts through the line during a preseason practice. Maddox led the Eagles in rushing last season with 561 yards and six touchdowns. 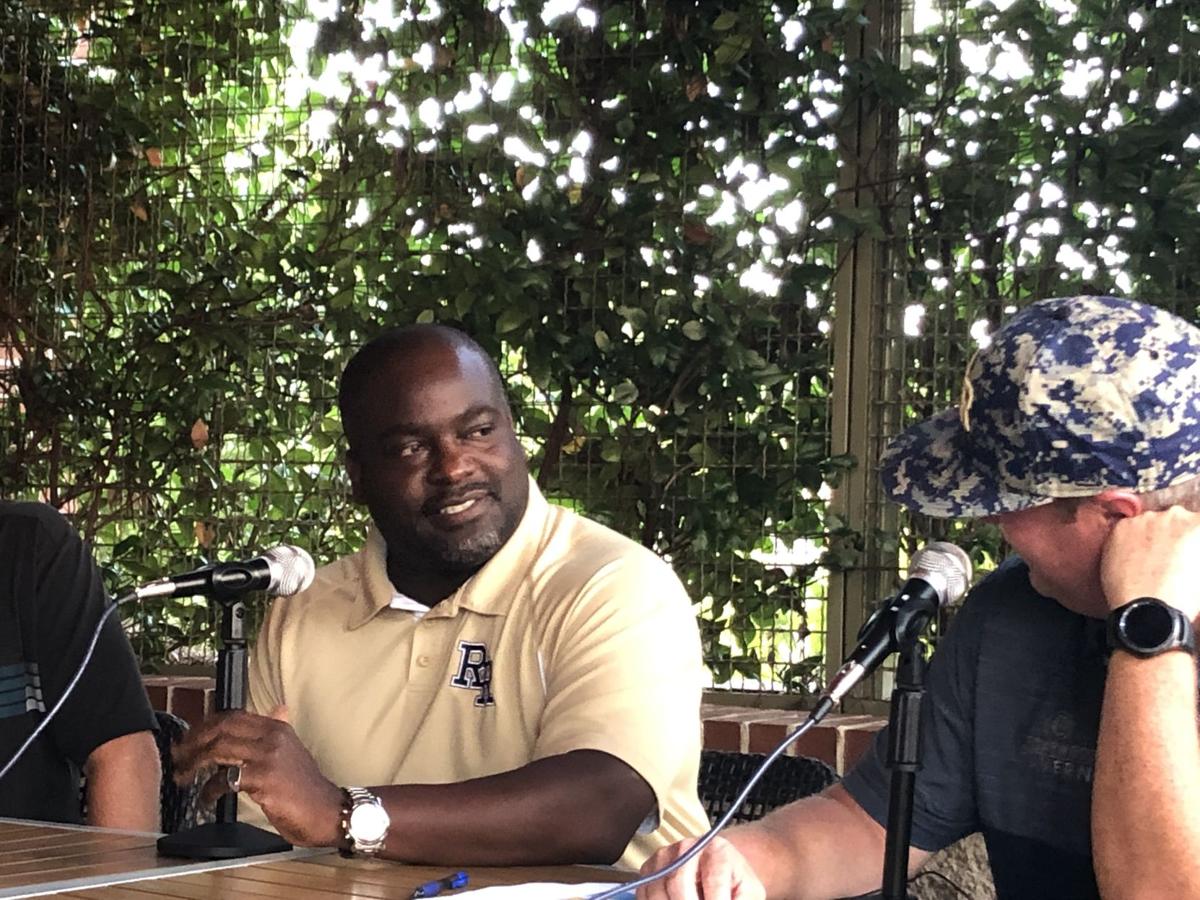 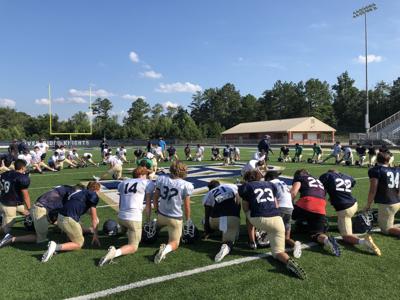 Etowah High School running back Nick Maddox bursts through the line during a preseason practice. Maddox led the Eagles in rushing last season with 561 yards and six touchdowns.

With a new coach in Mike Collins, the Knights are looking for better fortunes in 2019.

Both teams looked impressive in preseason scrimmages last week, and they should be feeling confident heading into Friday.

The River Ridge running game was explosive through two quarters at Woodstock, with Amehre Morrison breaking off multiple long touchdown runs on only a handful of carries. The Knights' defense also looked strong against the spread passing attack of Woodstock, recording an interception and playing the run well when Woodstock kept it on the ground.

Etowah, which traveled to Lambert, should be able to take positives from performances on both sides of the ball. The Eagles' defense forced Lambert into multiple three-and-outs and held them to a field goal in three possessions in the first half.

The offense looked explosive as well, with sophomore wide receiver Remmington Adams showing play-making abilities while scoring a touchdown. Still, expect senior running back Nick Maddox to be the bell cow of the Eagles’ offense, with senior quarterback Dalton Miller providing experience to open up the passing game.

Etowah coach Dave Svehla, who is entering his eighth season at the school, has missed the playoffs only once during his tenure, in his debut season of 2012. The Eagles have advanced to the state playoffs in each of the past six seasons, the longest such streak in Cherokee County.

For River Ridge, a victory over Etowah would be the first win over a county opponent in program history. For that to happen, the Knights will need to limit turnovers, and Morrison will likely need to be one of the best players on the field, but Etowah seems to have more weapons at its disposal, along with more experience.