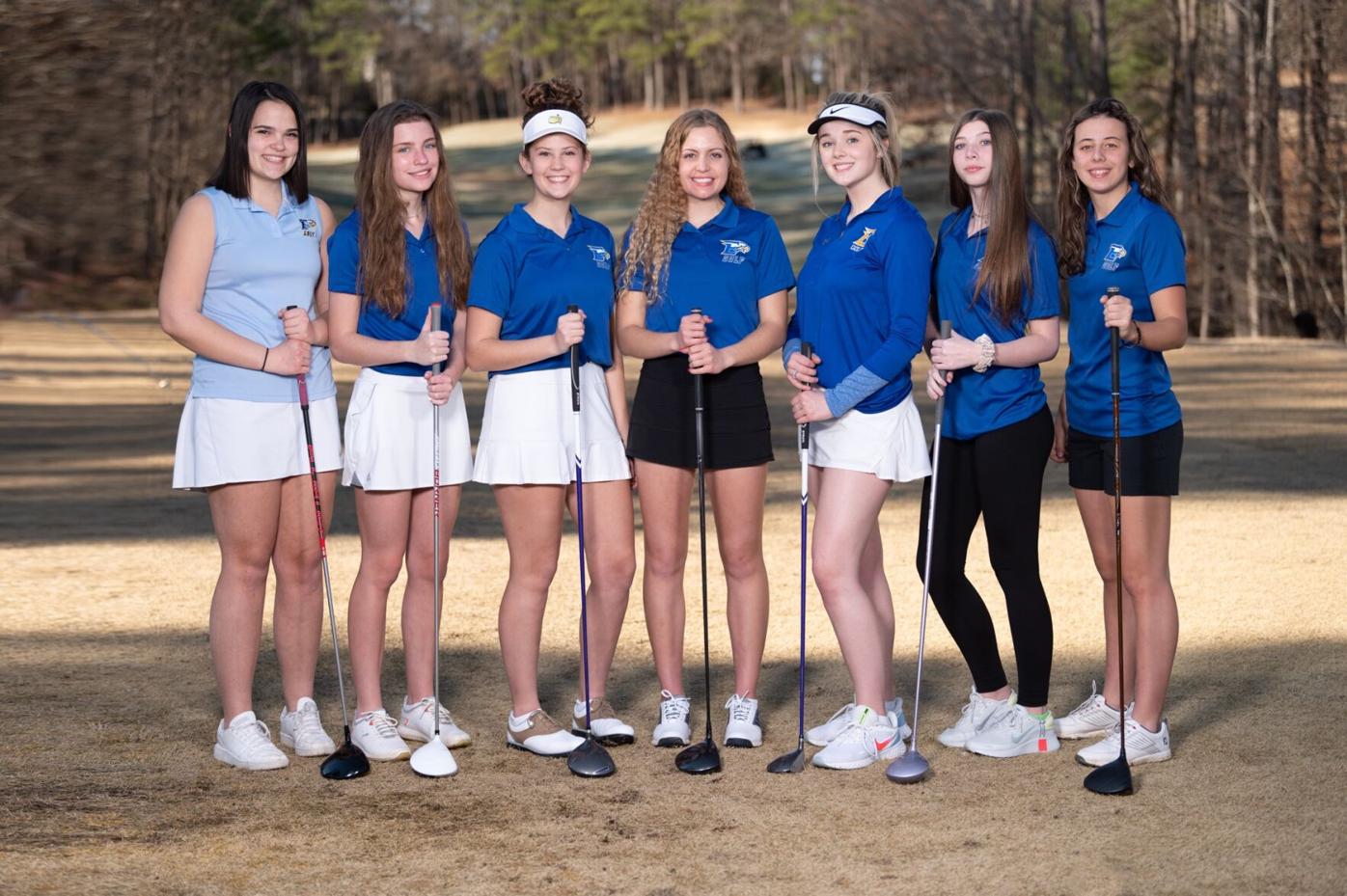 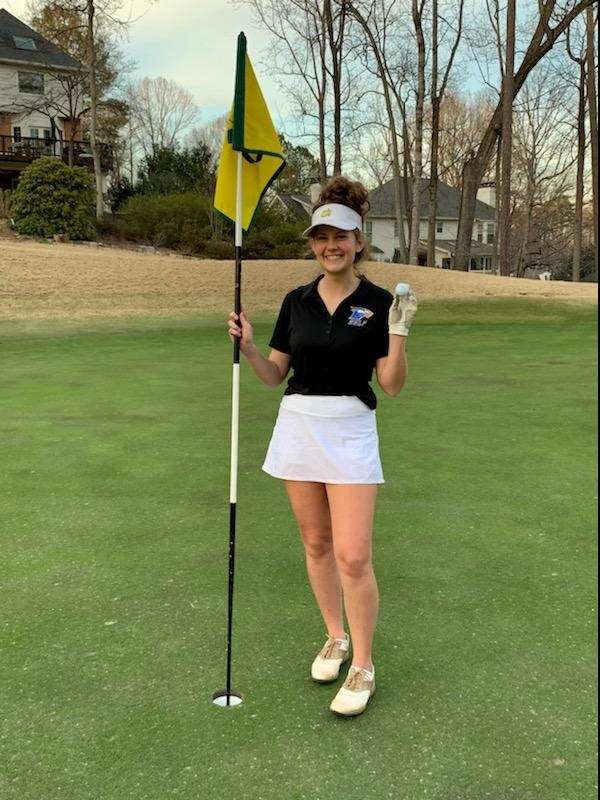 The Etowah girls golf team has its sights set on a perfect season as remaining regular season matches and tournaments draw near.

The team, consisting of Emma Lambert, Petra DeWeese, Nicole Martin, Ivy McKinney, Julia Jensen, Eliza Carver, and Elania Lee, won both of its matches over River Ridge and Woodstock on March 30. These victories gave the team a current record of 10-0 and hopes of completing a perfect season.

Chris Pack, coach of the Etowah girls golf team, said that the key to his team’s success so far this season is the talent level and experience.

“We are really lucky that we have five girls who can score for us on any given day,” he said. “We play teams who will have one or two girls who are good golfers, and the other team members are normally newer to the game or just started playing. We have five girls who perform really well and are experienced. You only play four and score three, with those scores counting towards the final match total. It’s often difficult for me because I’ll end up having to sit a girl for a match who is good enough to play because of those rules.”

Pack added that another key part of the success of his team is the competitive nature of the girls and their determination to push each other and be great.

“Our girls push each other and there is always competition, even when we are practicing,” he said. “It’s good competition and it’s a key reason why the team is where it is right now.”

Pack said one of the biggest highlights of the season so far came when Jensen made a hole-in-one on March 9 against Roswell.

“My round wasn’t going that well, so I certainly wasn’t expecting to make a hole-in-one,” Jensen said. “My heart sank and I was in disbelief when it went in because, again, I wasn’t having much luck up to that point in that round. It was a mix of both luck and a good shot, and all I could say was, ‘oh wow, that just went in.’”

Jensen added that once the realization set in, she was excited about what she had just accomplished.

Another key moment earlier in the season came against Cherokee High School. Pack said this match in particular was a tough one for his team, only beating the Warriors by five strokes.

“Cherokee’s number one girl is phenomenal,” he said. “She was the low medalist (lowest scorer/fewest strokes), and shot a 36 the day we played her. It took all we had to win that match.”

Up next for the Eagles is the area tournament on April 19 at the BridgeMill Athletic Club in Canton. This tournament decides who will move on to the state tournament. Participants include teams in Etowah’s region, Woodstock, Cherokee, Roswell, Milton, and Alpharetta, as well as participants from southern Georgia counties such as Colquitt, Camden, Lowndes, and Tift.