The Latest: Boris Johnson in hospital with coronavirus 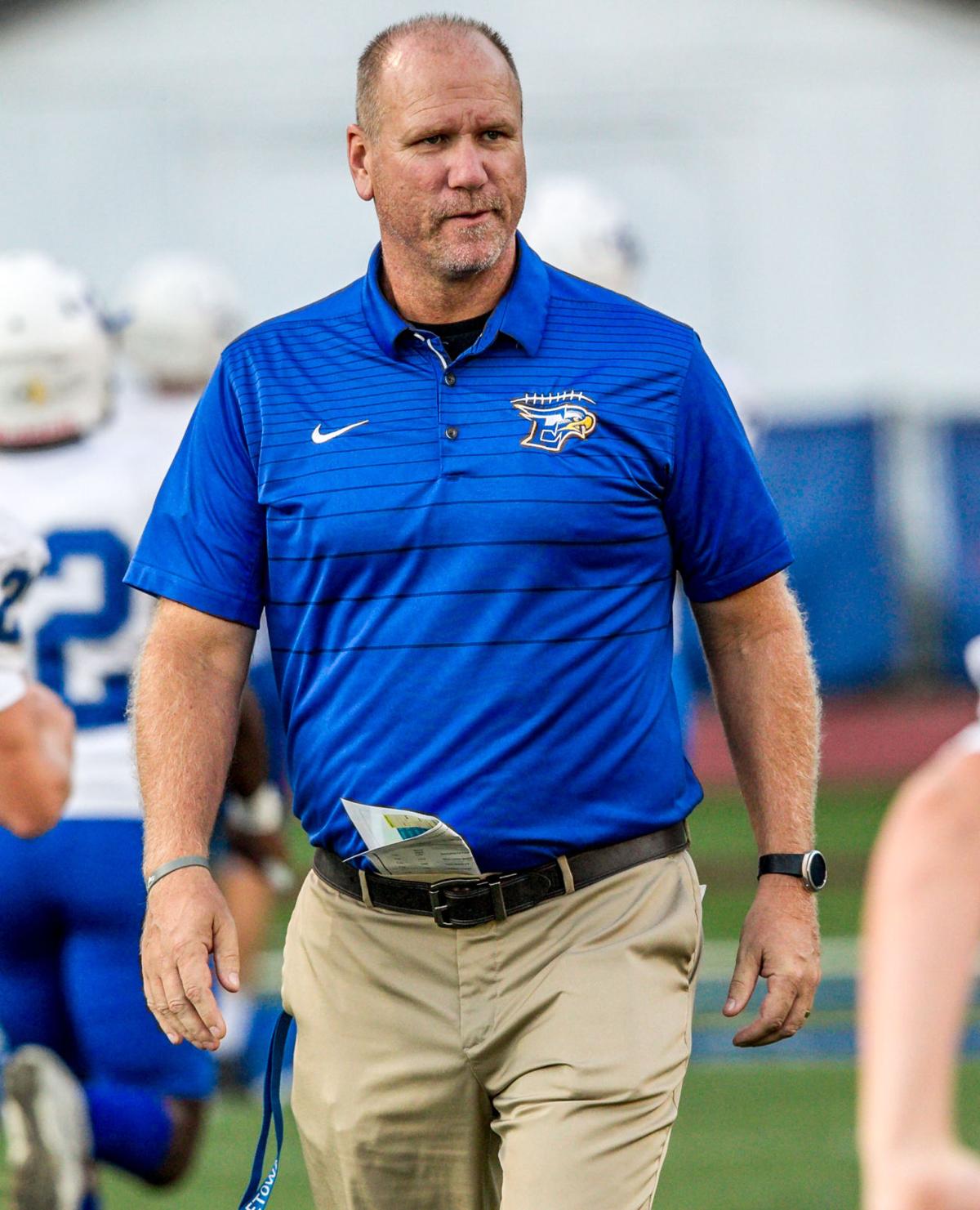 Dave Svehla walks the sidelines prior to his Eagles' game at Walton Raiders on Friday, October 12, 2018. SPECIAL / Cecil Copeland 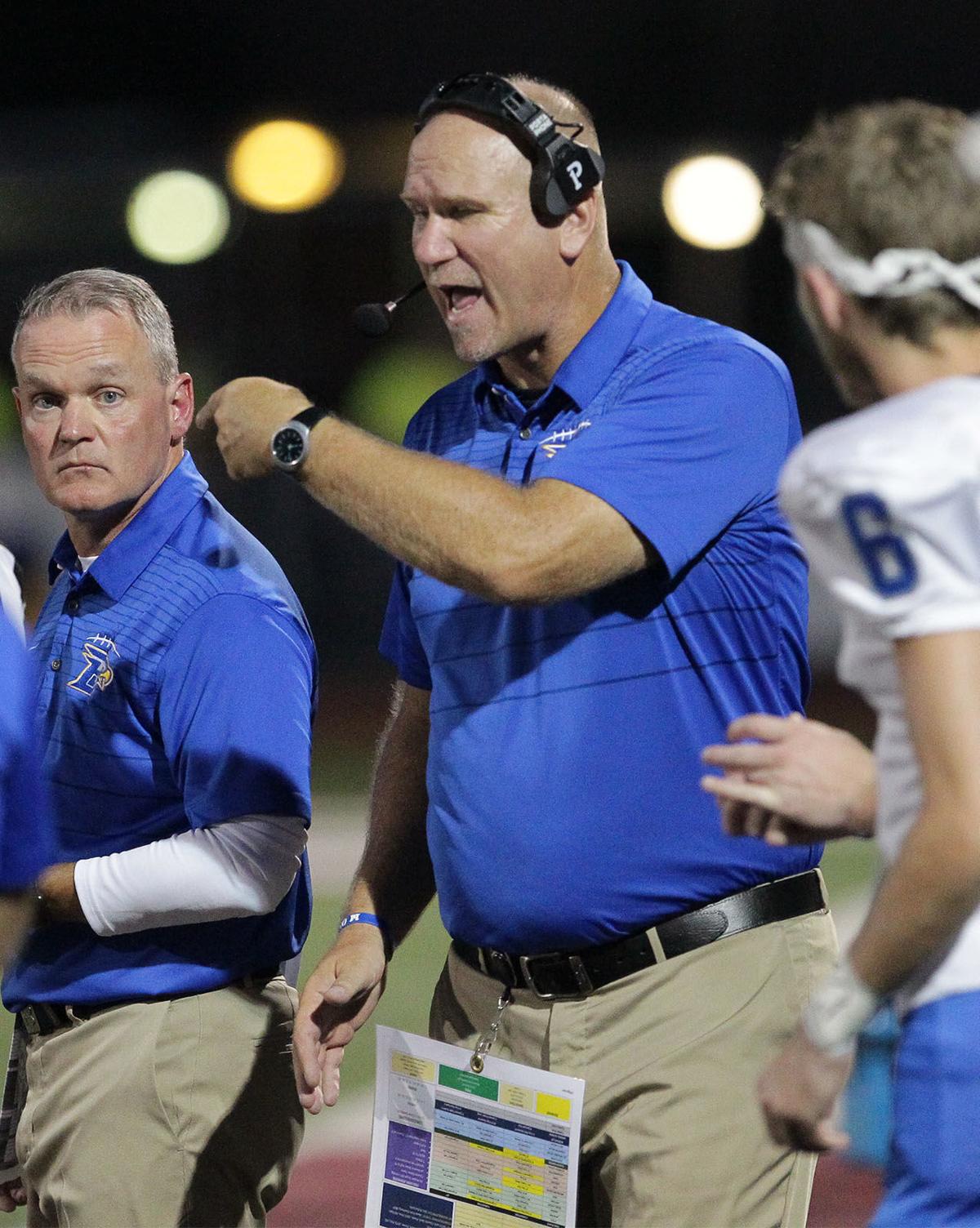 Dave Svehla coaching this past season in a game at Hillgrove. SPECIAL/John Silas 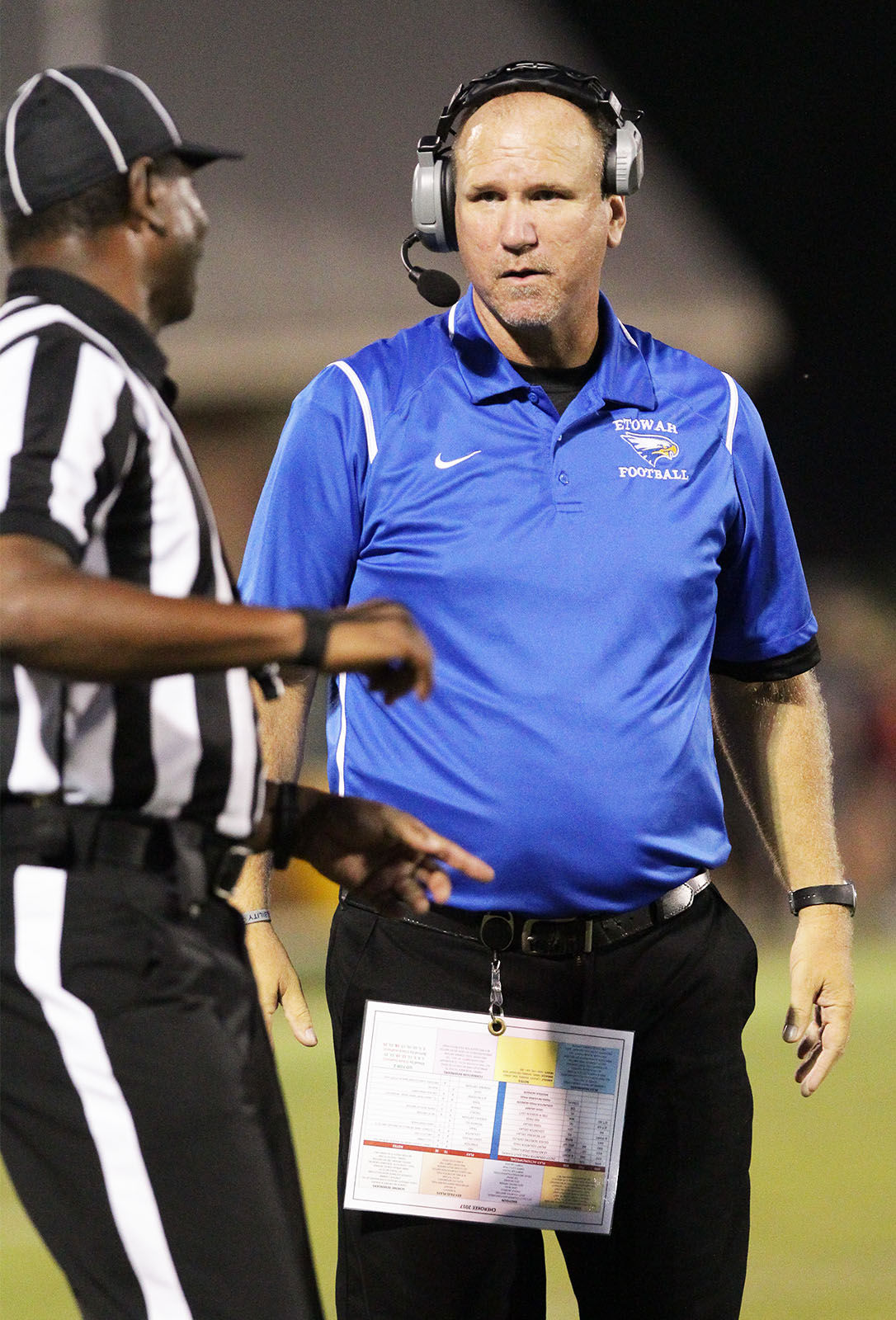 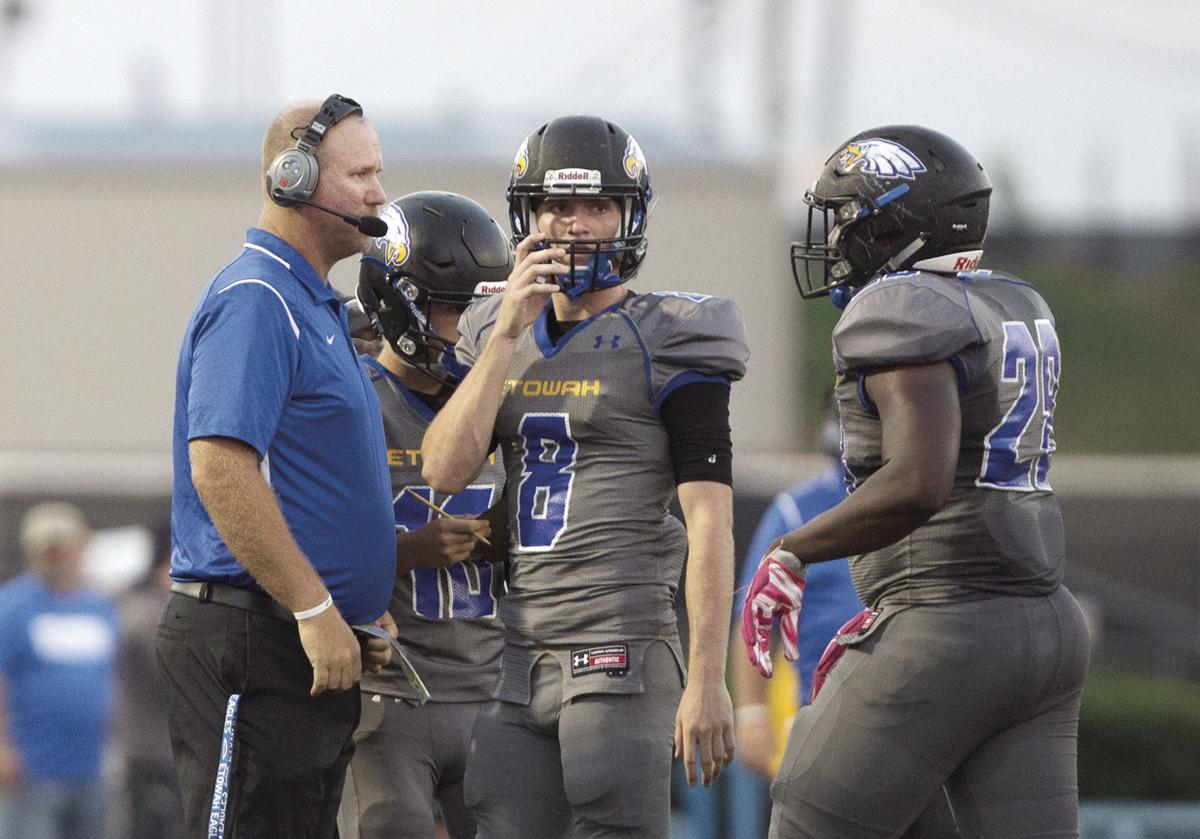 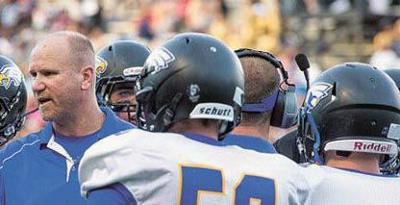 Dave Svehla walks the sidelines prior to his Eagles' game at Walton Raiders on Friday, October 12, 2018. SPECIAL / Cecil Copeland

Dave Svehla coaching this past season in a game at Hillgrove. SPECIAL/John Silas

Etowah is looking for a new football coach.

Dave Svehla informed Etowah’s administration last week of his intentions to step down as coach, and he was officially hired for the same post at West Forsyth on Tuesday after the Forsyth County Board of Education approved his hiring.

“I would have been very happy staying at Etowah for a long time. It just happened that a very good situation presented itself,” Svehla said.

The decision will move Svehla closer to family in Forsyth County, but it will also leave a void at Etowah. The Eagles have appeared in the state playoffs each of the last seven seasons, the longest active streak in Cherokee County.

“Of course, we hate to lose him,” Etowah athletic director Ken Nix said. “He’s invested a lot of time into our program and community. I knew there were three jobs open in Forsyth that I thought, for him, would be good opportunities, so we weren’t totally surprised. I thought he was straight-forward with us. We’ll miss coach Svehla, and we appreciate everything he’s done here.”

In eight seasons at Etowah, Svehla accumulated a 49-41 record. He finished 4-6 his first season, missing the playoffs, but the Eagles played in the postseason every year since. In 2014, Svehla led Etowah to 11-3 and an appearance in the state semifinals, the most successful season in program history.

Svehla will take over a West Forsyth program that finished last season 4-6 with a first-round playoff loss to Parkview. Wolverines coach Shawn Cahill stepped down after the season

Svehla informed the Etowah players of his intentions last week and will begin at West Forsyth on Tuesday.

“I just didn’t want them to hear it through a rumor mill,” Svehla said. “It was a hard conversation. The coaching staff at Etowah is fantastic top to bottom, and I had as much fun this year as I’ve had in a long time.

“I think (West Forsyth) is very similar to Etowah. You’ve got a group of kids who are willing to be coached. I do think there’s an opportunity to build a culture there, but it’s not a situation where you have to overhaul everything. I’m going to bring in the things I’m comfortable with and, hopefully, we can mesh those two things together.”

“We’re gonna expedite it as best we can, but, honestly, we’re not chasing Xs and Os. We’re looking for the best fit for Etowah,” Nix said. “Every school has its own culture. We have a great community and, first and foremost, we’re looking for someone who fits our culture and school.”

Svehla will leave Etowah as the winningest coach in program history. Nine players earned all-state honors under Svehla, including several who went on to play collegiately at programs like Georgia Tech, Kennesaw State and Mercer.

Svehla said the 2014 run to the state semifinals was among the memories that stuck out in his mind.

“That final four season was incredible,” Svehla said. “We started off 4-0, then lost two in a row. I remember sitting in the field house on Sunday, and we said we’re going to go back to basics. I was just really proud of our coaches, because we could have hit a skid, but we got hot and made huge plays at big times in the playoffs. It’s pretty awesome to practice on Thanksgiving and win a game the next day. That’s something I’ll never forget.”

The 2014 and ’15 teams were the two best years in program history in terms of points scored, and this past season was the seventh-best output ever for Etowah. The numbers, however, were not what Svehla said he would take with him from his time at the school.

“For eight years, I’ve been making an hour drive to a phenomenal school,” Svehla said. “Etowah has a great administration and kids who are willing to be coached, so, from that perspective, it was very difficult to leave.

“I think we ran a really good program. I think my assistants are really good coaches, but also leaders of young men. I’m really proud that our kids leave Etowah and they come back, and there’s a certain satisfaction in knowing you may have had a small part of that. The future is going to be really good at Etowah. The young kids are really good, and the coaches are outstanding. I’m sure the administration will hire a great fit.”