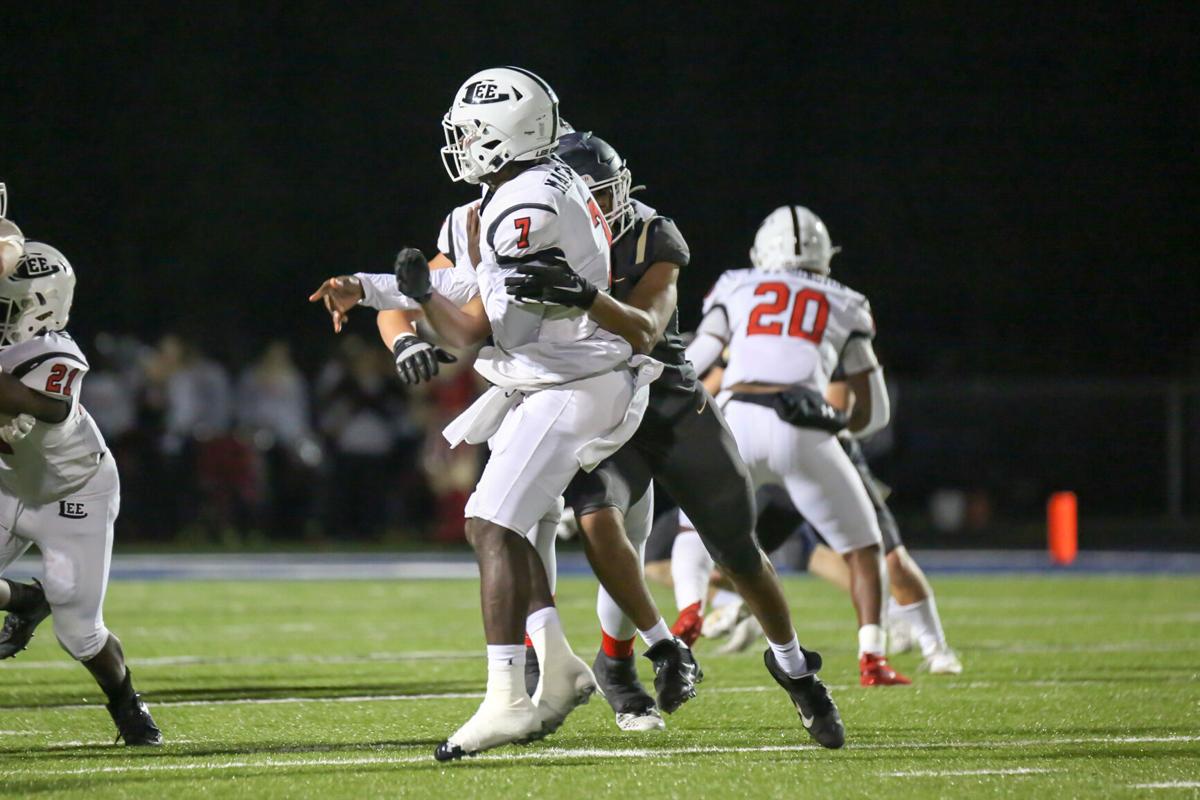 Brian Bradley’s big hit on Lee County quarterback Chauncey Magwood in the state playoffs was an example of the tenacity that made him into the anchor of River Ridge’s defense. 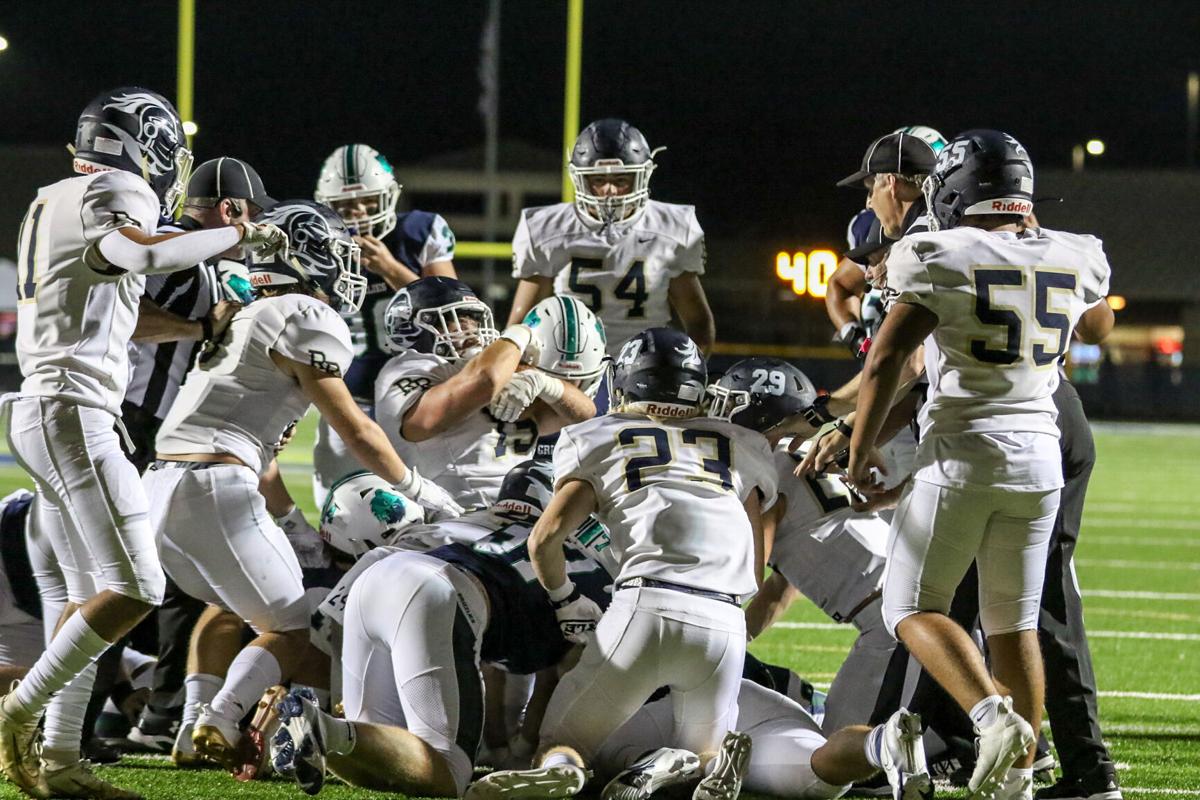 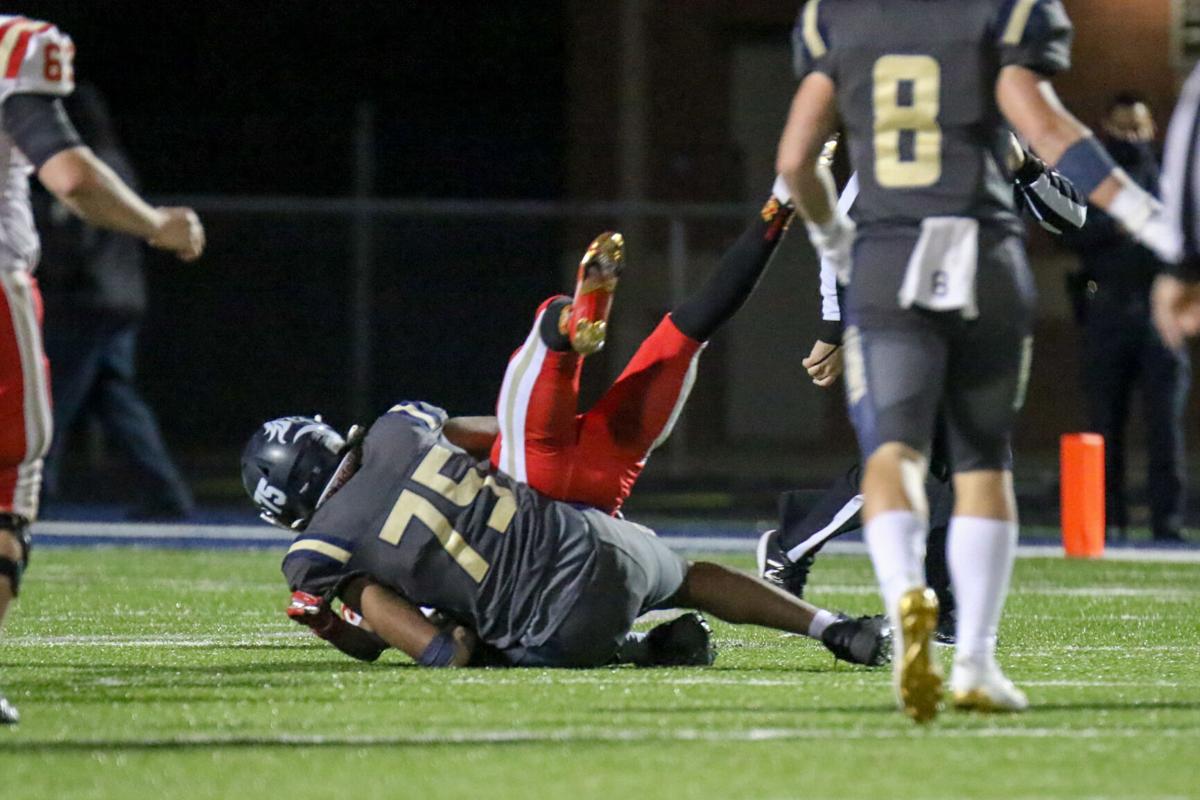 Brian Bradley with the sack to end the Wolves final drive 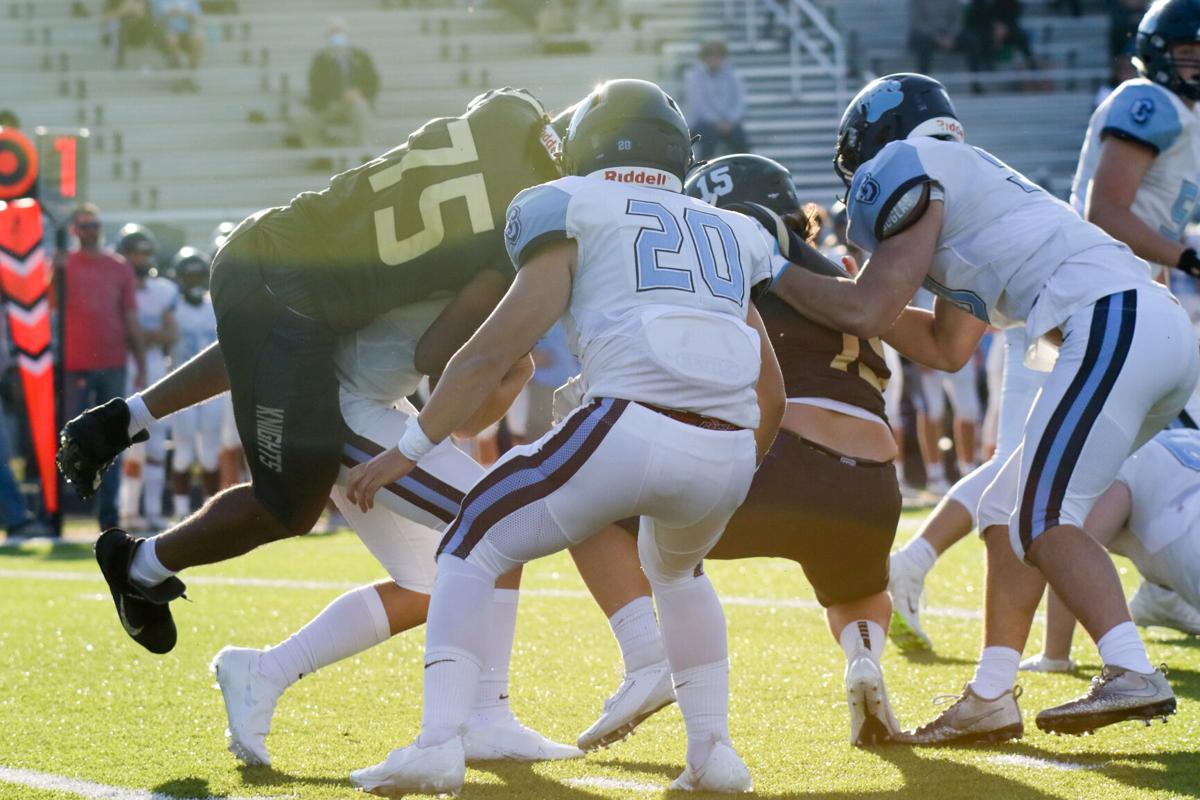 Brian Bradley’s big hit on Lee County quarterback Chauncey Magwood in the state playoffs was an example of the tenacity that made him into the anchor of River Ridge’s defense.

Brian Bradley with the sack to end the Wolves final drive

During a historic run, with the stakes at their highest, Brian Bradley was at his best.

Bradley was the linchpin for the River Ridge defense during the best season in program history. Playing defensive end in a three-man front, he affected opposing offenses in nearly every way and was at the center of several of the most pivotal plays of the year.

One year after receiving second-team all-county honors, Bradley enjoyed a breakout junior season. He finished fourth in the county with 118 tackles, led the county in tackles for loss (19), finished second in sacks (9) and added one forced fumble.

Perhaps equally as important, he played several of his best games during the second half of the season, helping River Ridge claim its first region title and advance to the quarterfinals of the Class AAAAAA state playoffs.

For his efforts, Bradley is the 2020 Cherokee Tribune Football Defensive Player of the Year.

“Really, I just want to thank all my teammates for the ride this year,” Bradley said. “The way everybody bought in, that was special, and you’ve got to appreciate it.”

River Ridge finished the season 11-1, surpassing all outside expectations.

After a 49-21 win at Lassiter to begin the year, the Knights hosted Woodstock. Carrying the weight of having never beaten an in-county opponent, they were once again in a position to break the streak in the dying moments of a fourth quarter.

On fourth-and-1, Bradley helped stop a quarterback sneak to secure the win. It was a memorable moment in program history, but certainly not the last they would experience.

“What do they say? Big-time players make big-time plays in big-time games,” River Ridge coach Mike Collins said. “If you watched him against Kennesaw Mountain, against Rome and against Cambridge in the final week of the season, I think it put any doubts to rest. He had those moments all year, I mean, that stop against Woodstock was huge for our season, but he rose to the occasion when we needed him most and put it all together in the playoffs.”

River Ridge won several games in the fourth quarter or overtime. When asked what moment he would remember most, Bradley was quick to answer.

“It’s has to be the Creekview game, when Amehre (Morrison) scored,” Bradley said. “We had just stopped them on the possession before and we knew, if we stopped them, he would punch it in. It was really cool when everyone started freaking out and running around. I’ll remember that.”

Bradley has begun to draw college attention for his efforts. He has an offer from Presbyterian and has drawn attention from Harvard and Kent State.

With a number of seniors graduating from the defense, Bradley will be looked to as the leader of the defense next season. After experiencing a total of four wins during his first two years, Bradley said he is more motivated than ever to chase the feeling of postseason football.

“Going to the playoffs, that was an addictive feeling, and I want go back,” he said. “I know I need to get bigger, faster and stronger. I’ll need to keep working on my overall game and make sure my teammates do it. We’ll be back.”