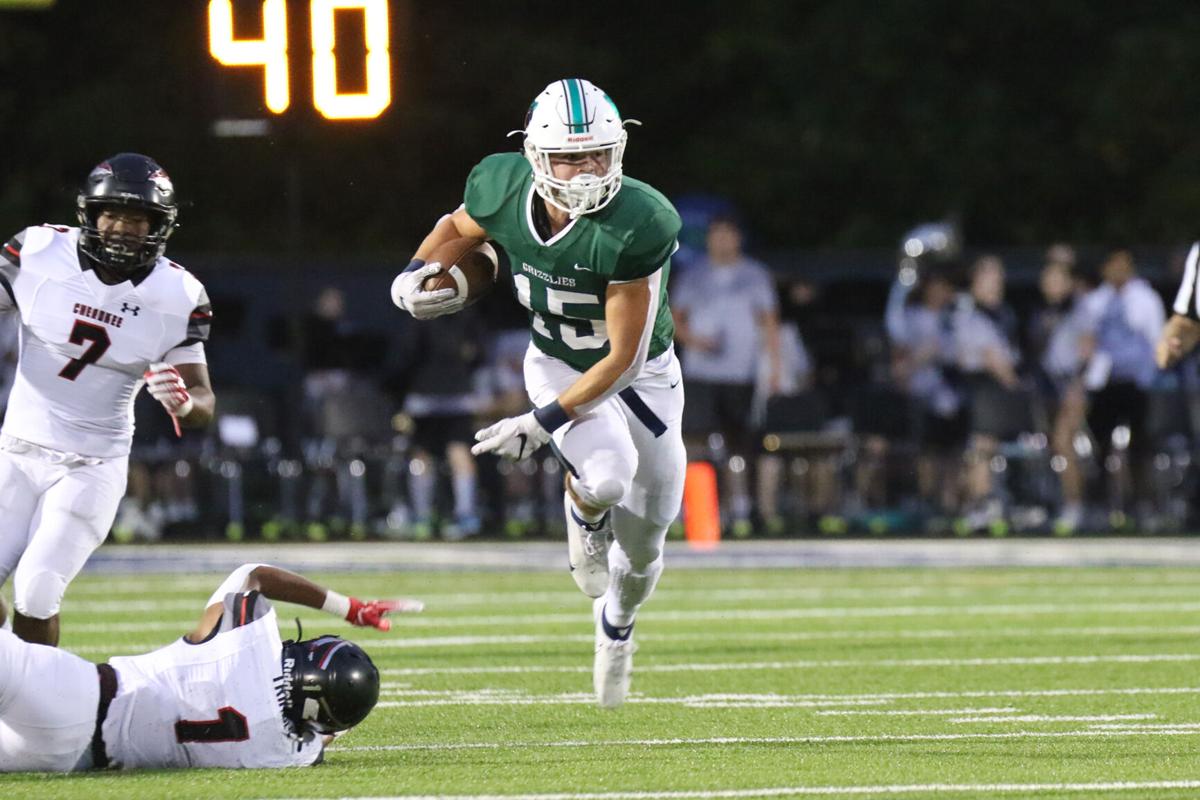 Above: Creekview’s Tyler Stevens finds a gap on a drive against Cherokee earlier this season. The Grizzlies will travel to archrival Sequoyah on Friday to continue the “Battle of Hickory Flat.” Below: Sequoyah’s Conner Gelatt stretches out for a few extra yards in a game against Cass. 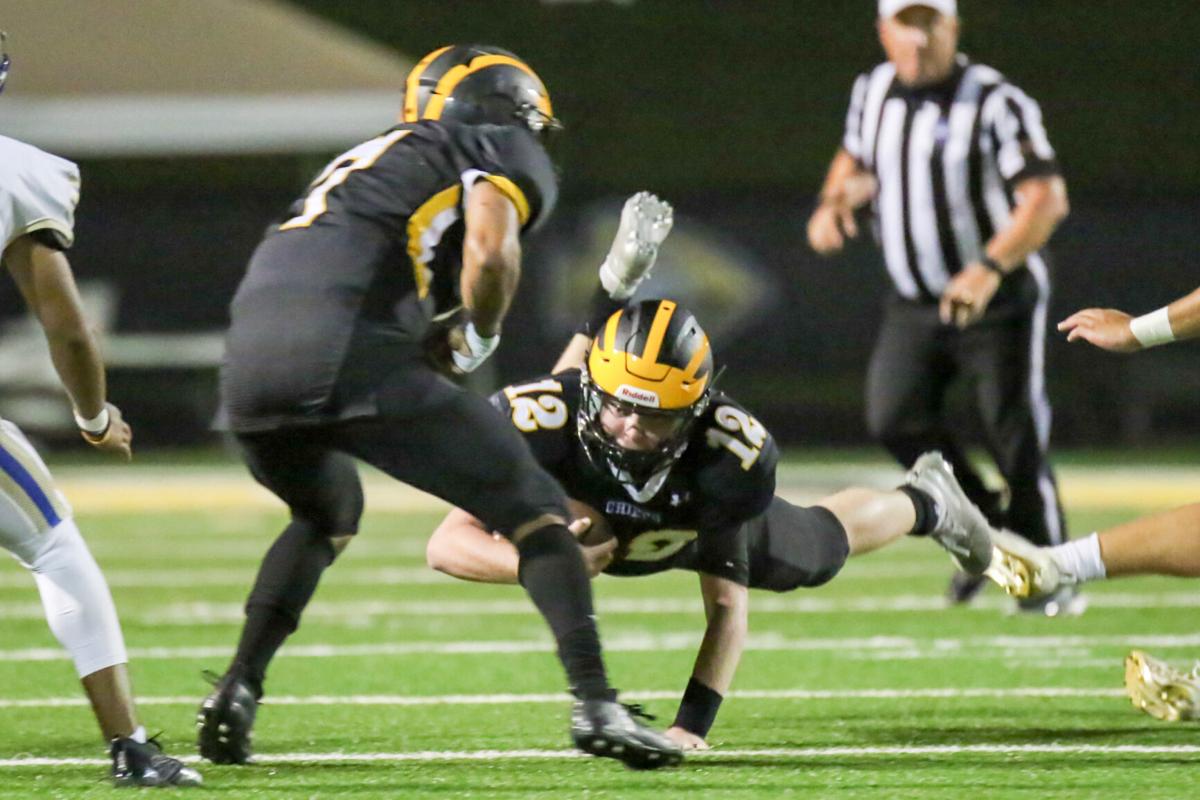 Sequoyah's Conner Gelatt stretches out for a few extra yards against Cass.

Above: Creekview’s Tyler Stevens finds a gap on a drive against Cherokee earlier this season. The Grizzlies will travel to archrival Sequoyah on Friday to continue the “Battle of Hickory Flat.” Below: Sequoyah’s Conner Gelatt stretches out for a few extra yards in a game against Cass.

Sequoyah's Conner Gelatt stretches out for a few extra yards against Cass.

A rivalry commonly referred to as the “Battle of Hickory Flat” will reignite Friday night when Sequoyah hosts Creekview at Skip Pope Stadium.

The teams have played every year since 2008, and with both coming off byes, each side should be rested and prepared for the second half of the season.

“Any time you play within the community, it gets the fans excited, it gets the players excited,” Creekview coach Trevor Williams said. “Rivalry games like this are what high school football is all about.”

Creekview beat Cambridge 19-0 two weeks ago, and through the first four games, the Grizzlies’ defense has been outstanding.

Creekview has allowed only 29 points (7.2 per game), which is 31 points better than the next-best team in Region 7AAAAAA, Riverwood. The Grizzlies have been led by middle linebacker Grant Anderson, who leads the team in tackles (39) and tackles for loss (9). His team-leading six sacks also lead Cherokee County.

“Grant is unbelievable,” Williams said. “He’s a captain for us, and he really changed his body over the offseason. The edge and attitude he brings us is amazing, and it’s been great watching his development over the past two years.”

Isaac Hubert (8), Sam Minozzi (7) and Chase Bombard (5) are all in the top 10 in tackles for loss within the county, while safety Cale Williams (34 tackles, 1 interception) has anchored the defensive secondary.

Sequoyah fell 14-10 at Johns Creek two weeks ago, but the performance could be a harbinger of things to come for the Chiefs. Sequoyah led 10-7 entering the fourth quarter and held the Gladiators to 45 rushing yards in the game.

A positive trend in rushing defense has continued, as Sequoyah has allowed a fewer number of rushing yards in each game this season.

“Our defense has actually played really well the last two games,” Sequoyah coach James Teter said. “Against Johns Creek was the first time our entire starting defense had played together due to injuries or other issues. The first two games, it was our offense carrying us, and now we need to find a way to play well in all three phases.”

Offensively, Sequoyah has been led by its running back Jaden Mitchell, who leads the team in both rushing and receiving. Aidan Moore and Jack Piskorz are also both in the top 10 of county rushers.

“We felt we had our moments against Johns Creek,” Teter said. “We had moments to score, but we didn’t punch it in or we turned the ball over. Our defense played well enough to give ourselves a chance.”