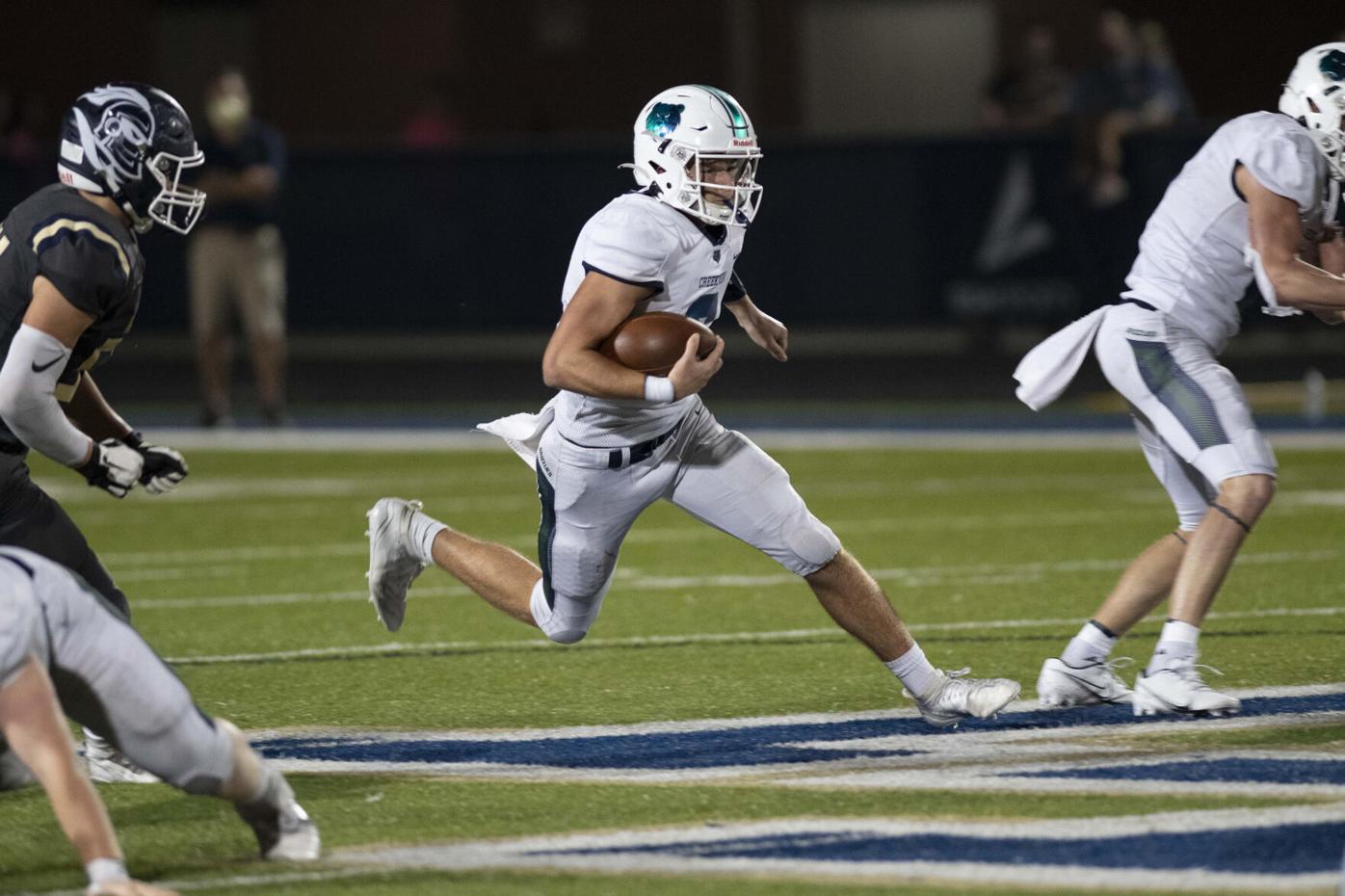 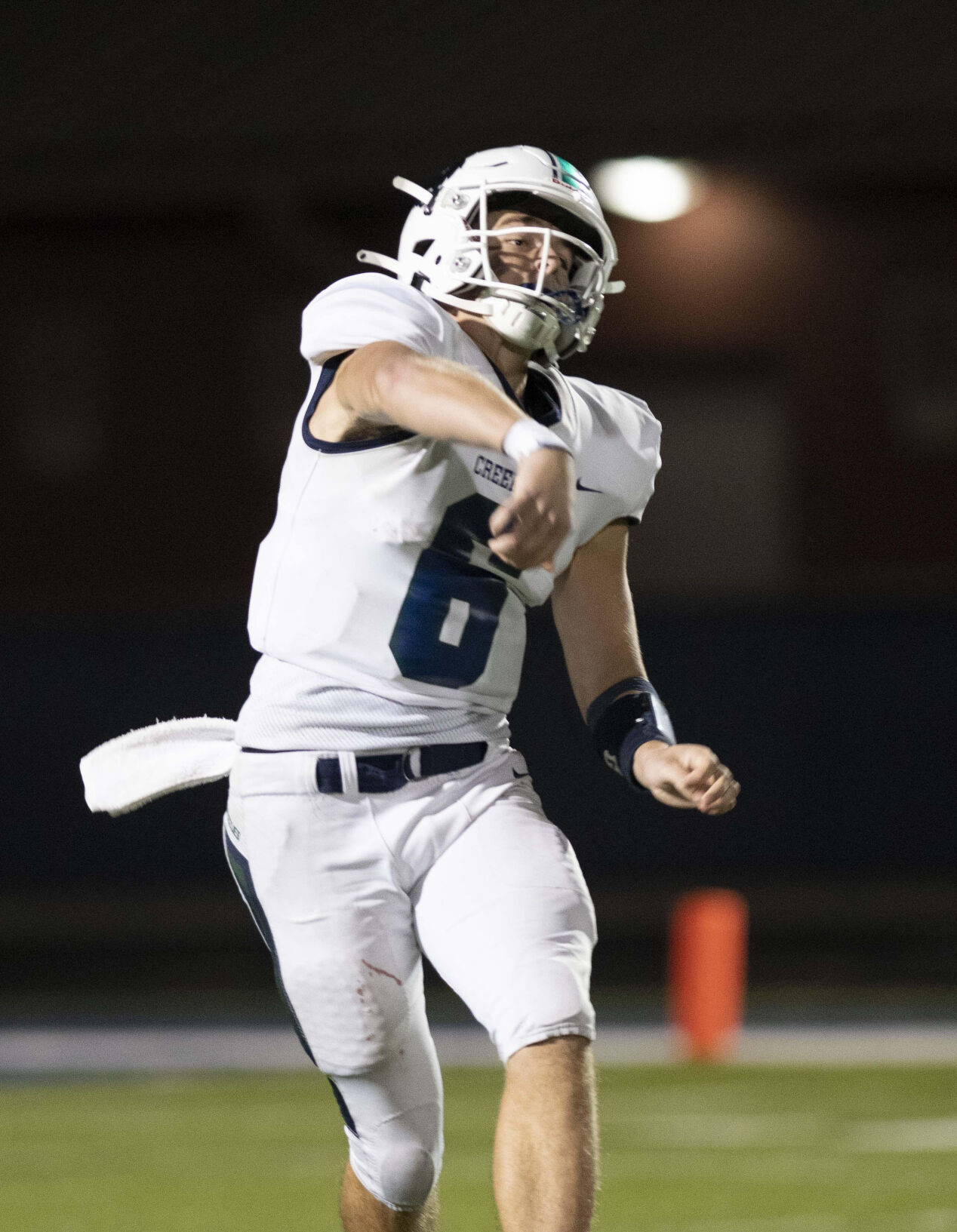 With two straight wins against quality opponents, Creekview is looking to establish itself as the premier team in Cherokee County.

The Grizzlies will have another opportunity to stake that claim as it travels to Riverwood in a Region 7AAAAAA showdown.

Ever since suffering their first loss of the season to Cambridge on Sept. 17, Creekview (5-1, 2-1) has turned a corner.

“It was good to see us bounce back after dropping one to Cambridge,” Grizzlies coach Trevor Williams said. “We got refocused and came out showing more of who we are and what we are capable of. It shows how close and connected our team is, and how good of a job our seniors have done leading us through some adversity.”

Creekview is averaging an even 30 points per game with four games remaining on the schedule. Its season-high point total came in Week 2, with a 48-0 blowout over Woodstock.

“They have done a great job, and it starts with Mason Hicks taking snaps,” Williams said of his quarterback. “He has been efficient and made some big plays to keep the chains moving. We have made some big plays in the passing game, which is nice to see, with a lot of different receivers making contributions.”

Hicks has shown he can be the engine for this Creekview offense. The senior has completed 62.5% of his passes this season for 892 yards and 12 touchdowns, to only one interception.

“I have told people all year long and in the offseason, that with Mason’s calmness and demeanor, our coaches have so much confidence in him,” Williams said. “It has been really fun to watch him lead these guys the last couple of games.”

Hicks will certainly be tested again this week as Creekview travels to Riverwood (5-1, 2-1). Last year, the Grizzlies beat the Raiders in a low-scoring, 19-7 game.

Williams thinks that scoring total could rise this year with some solid offensive players, including Riverwood quarterback Avery Smith. Through six games, Smith has completed 65% of his passes for an eye-popping 1,831 yards, 18 touchdowns and only two interceptions.

Creekview will have its hands full with the Riverwood offense.

“They are very explosive, offensively,” Williams said. “I think they are averaging over 500 yards of total offense every game. It starts with (Smith), committed to Toledo. He does it with his arm and his feet.”

Riverwood, coached by former Georgia and NFL running back Robert Edwards, has only scored under 30 points once this season, averaging 32.8 points per game. The Raiders’ defense has also been a solid unit, allowing only 10.7 points a night.

“It will be a total team game,” Williams said. “Can we handle our business on special teams and give them a long field to drive? Can we control the clock on offense and get off the field on third down?”