In years before outbreak, investment in public …

Flick Fact: Because of coronavirus, how many mo… 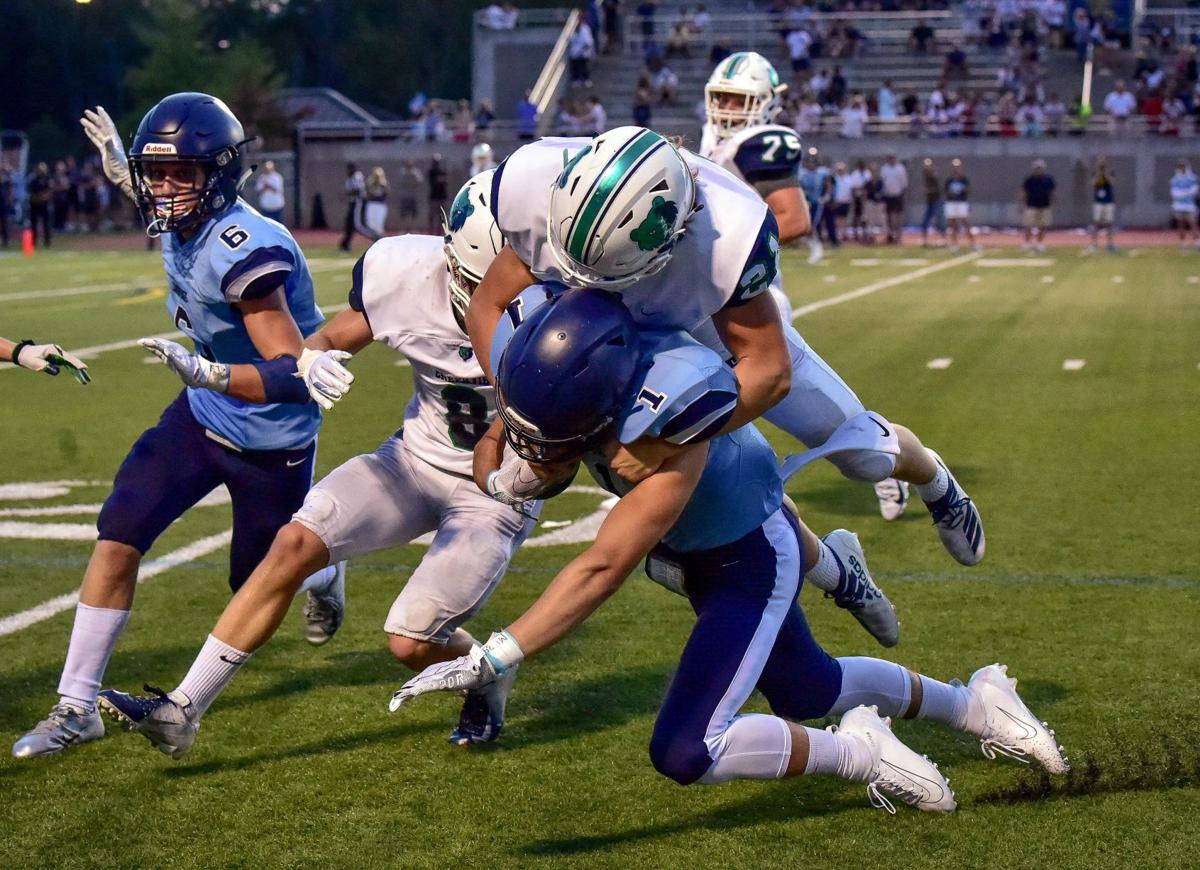 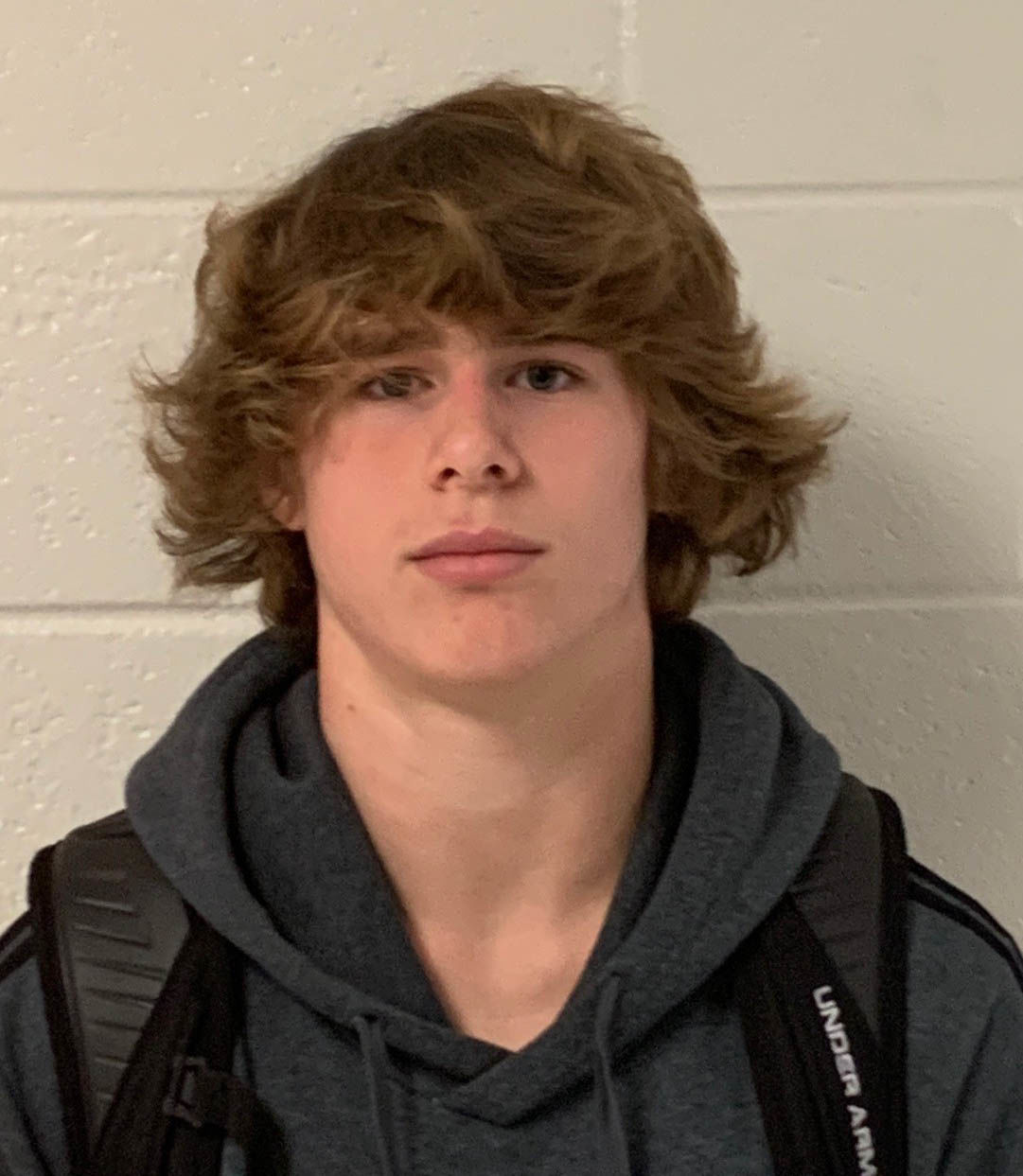 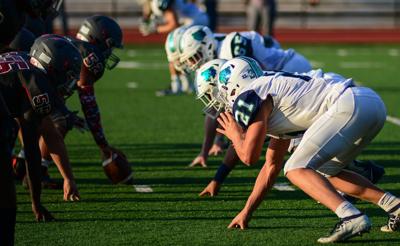 While sitting in class Thursday afternoon, Creekview freshman Isaac Hubert was pulled out of class by football coach Trevor Williams.

It was good news for the talented football player as Williams informed him he had been named to the MaxPreps Freshman All-American Team.

Hubert burst onto the scene in 2019, leading Cherokee County with 9.5 sacks while recording 23 solo tackles, nine assisted tackles and 11 tackles for loss. Playing the “bear” position in Creekview’s defense as a hybrid defensive end and outside linebacker, Hubert demonstrated an ability to rush the passer, earning honorable mention honors in Region 6AAAAAA and all-county first team recognition.

Hubert joined Blessed Trinity running back Justice Haynes as the only Georgians on the MaxPreps team.

Williams said it was during summer practice when he and his staff realized Hubert could contribute at the varsity level.

“When you look at him, he’s physically gifted, and any time you have a young kid with talent, you want to make sure he earns his way,” Williams said. “We had a need at that spot and, after a few practices, we knew he’d be just fine out there.”

Hubert said he felt nervous before every game this season, but he credited seniors Lake Bowman and Nick Weeks with helping him prepare.

The nerves did not prevent Hubert from wreaking havoc in the oppositions backfield.

“That first game, the scrimmage with Cherokee, that was when I was most nervous,” Hubert said. “My first game was kind of intimidating, but as the season went on, it got less nerve-racking. I had butterflies before every game, but the whole team welcomed me, and the older guys took my under their wings and taught me everything they knew.”

Hubert is currently competing on the wrestling team and said he plans on playing lacrosse this spring as well. At 6 feet, 200 pounds, Hubert wants to improve his strength and speed over the offseason, while also adding more weight to his frame.

Williams said he loves the fact Hubert plays multiple sports and added that the freshman’s personality makes coaching him even more enjoyable.

“The cool thing about Isaac is he’s so humble,” Williams said. “We had to help him set up his Twitter profile so he could post his season highlights. In an age where kids are getting plugged into the recruiting scene earlier and earlier, it’s refreshing to have a kid who’s just out there to compete and loves to play the game.”