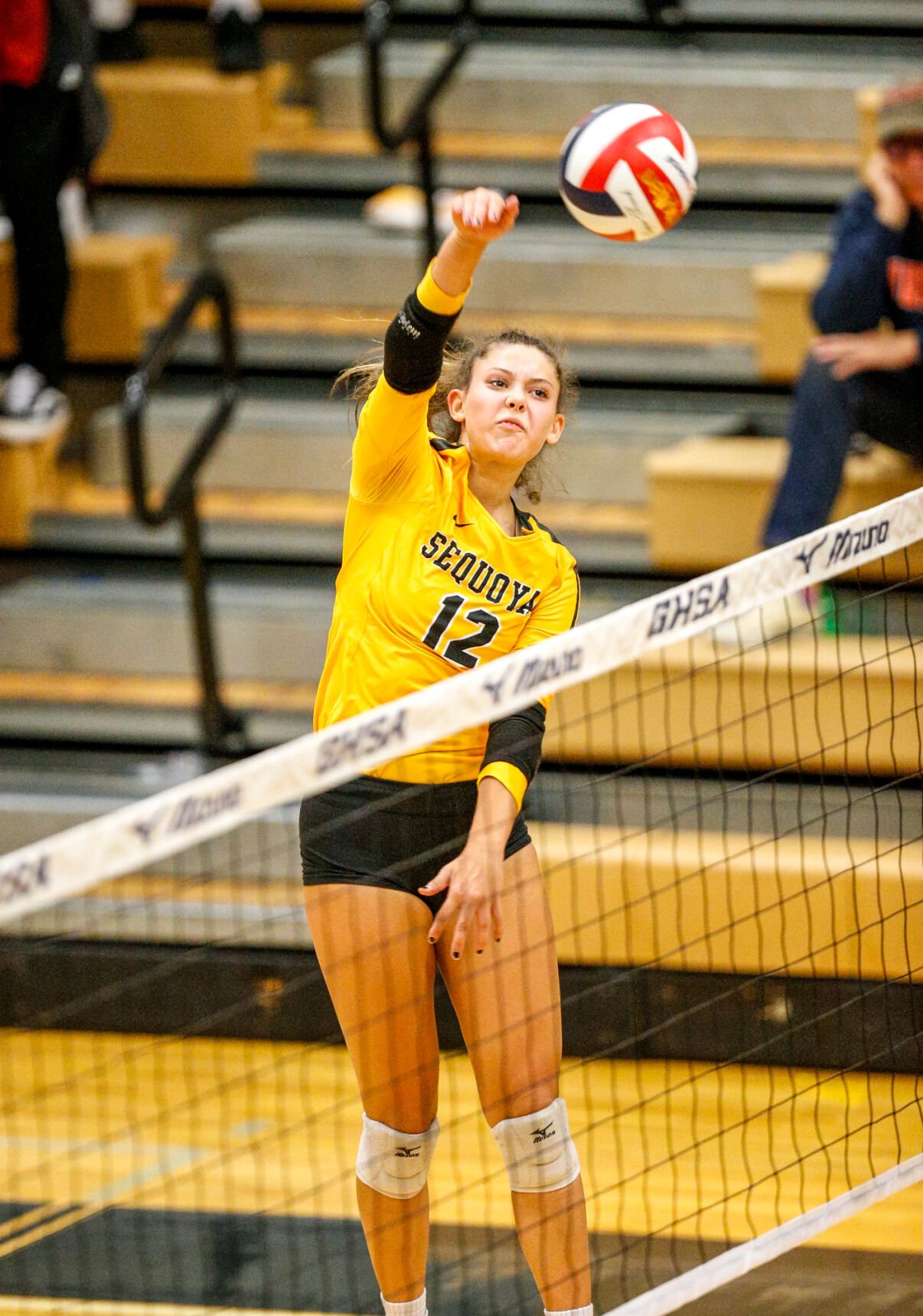 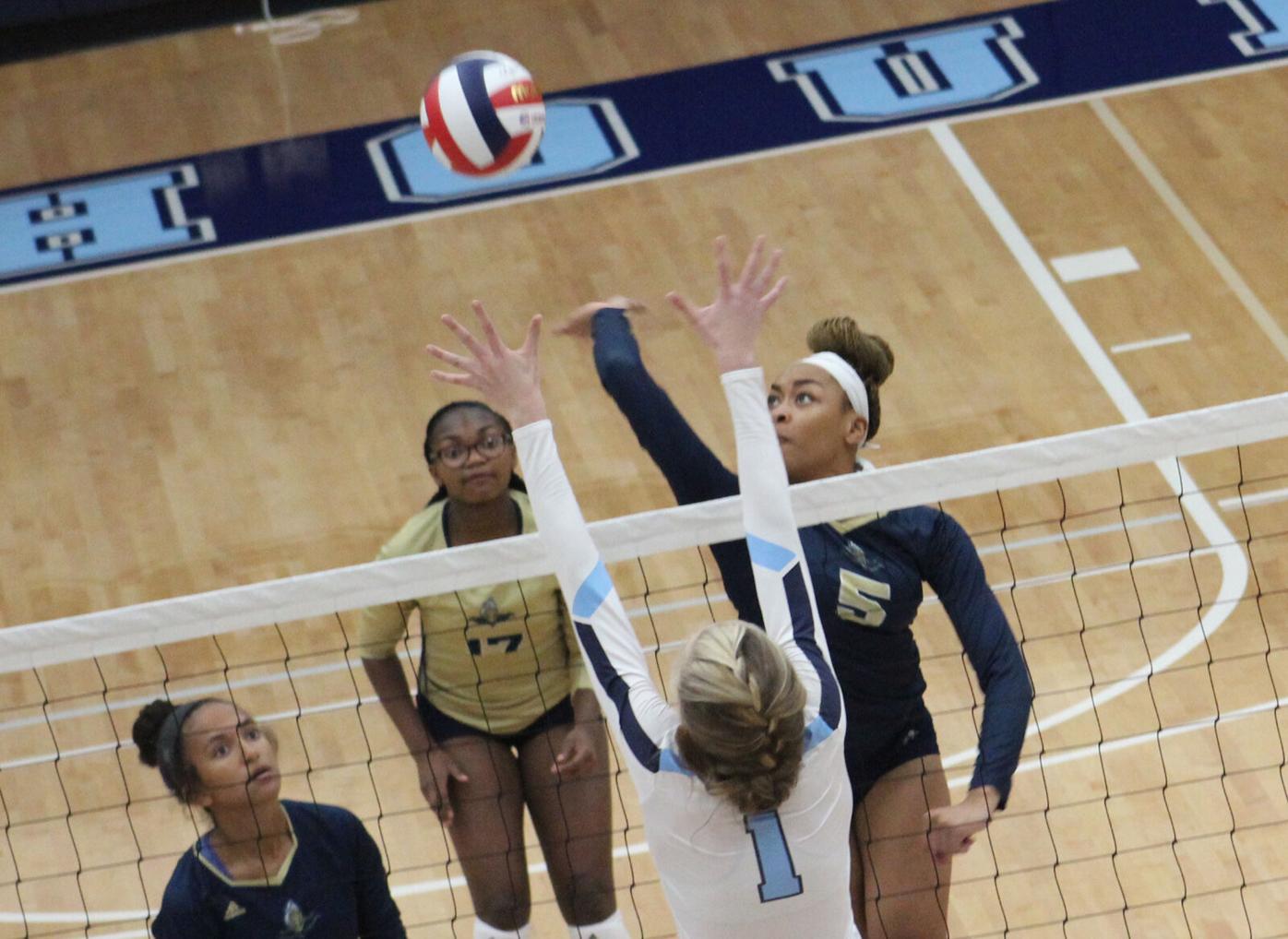 Sequoyah (22-2, 7-0), the 2019 Class AAAAAA state runner-up, enters the county tournament ranked No. 3 in the state and looks to be in a position to again challenge for a state title. The Lady Chiefs’ two losses came at the hands of Class AAAAAA No. 2 Pope and Class AAAAA No. 2 St. Pius X.

A pair of sophomores who earned all-county honors last season continue to perform at a high level. Taylor Pecht leads Sequoyah with 47 aces and 503 assists, while Skylar Martin leads the team with 205 digs.

River Ridge (15-8, 5-2) entered the final week of the regular season ranked No. 6 in Class AAAAAA and placing second in the region behind Sequoyah. Senior setter Gabbi Phillips is nearing her 2,000th career assist, while senior libero Legacy Guider is coming up upon her 1,500th career dig. Both are committed to play collegiately at Oglethorpe.

River Ridge advanced to the state quarterfinals last season and should feel good about its chances again this fall. Lady Knights coach Julie Wilt-Winfield said senior middle hitter Chioma Uwaomah has also been “a major threat on the front row,” along with sophomore Isabela Almeida. Junior defensive specialist Tegan James has been equally integral in the passing game.

Etowah advanced to the state semifinals last season and is under the direction of first-year coach Bryan Jones, who came to the Lady Eagles after winning three state titles and more than 500 matches at Pope.

The Lady Eagles (5-10, 1-4) missed several weeks of the season due to COVID-19 cancellations, but talent remains on their roster.

Woodstock (3-12, 0-5) has won twice in its final six matches heading in the country tournament and played Etowah to five sets in the final week of September.

Woodstock coach Kelly Audia said seniors Brook Loan, Neva Clark, McKenzie Lamberg and Lauren Desanctis have provided strong senior leadership for the Lady Wolverines this fall during the growth and development of the younger teams. Clark leads the team in aces and digs, while Loan leads the team with 3.5 kills per set.