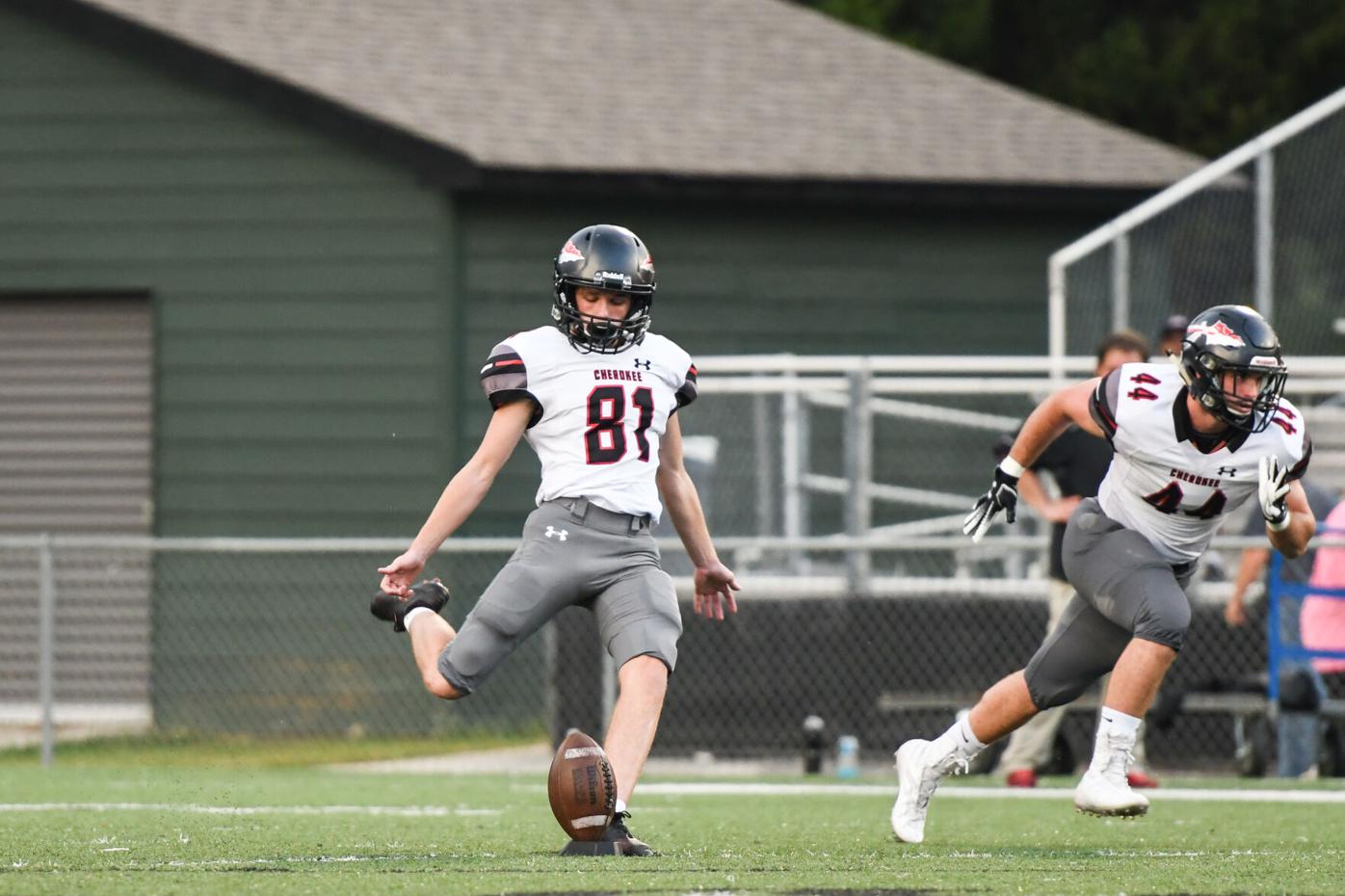 While Cherokee is still set to kick off its season in the Corky Kell Classic, the location and opponent for Week 1 could still change. 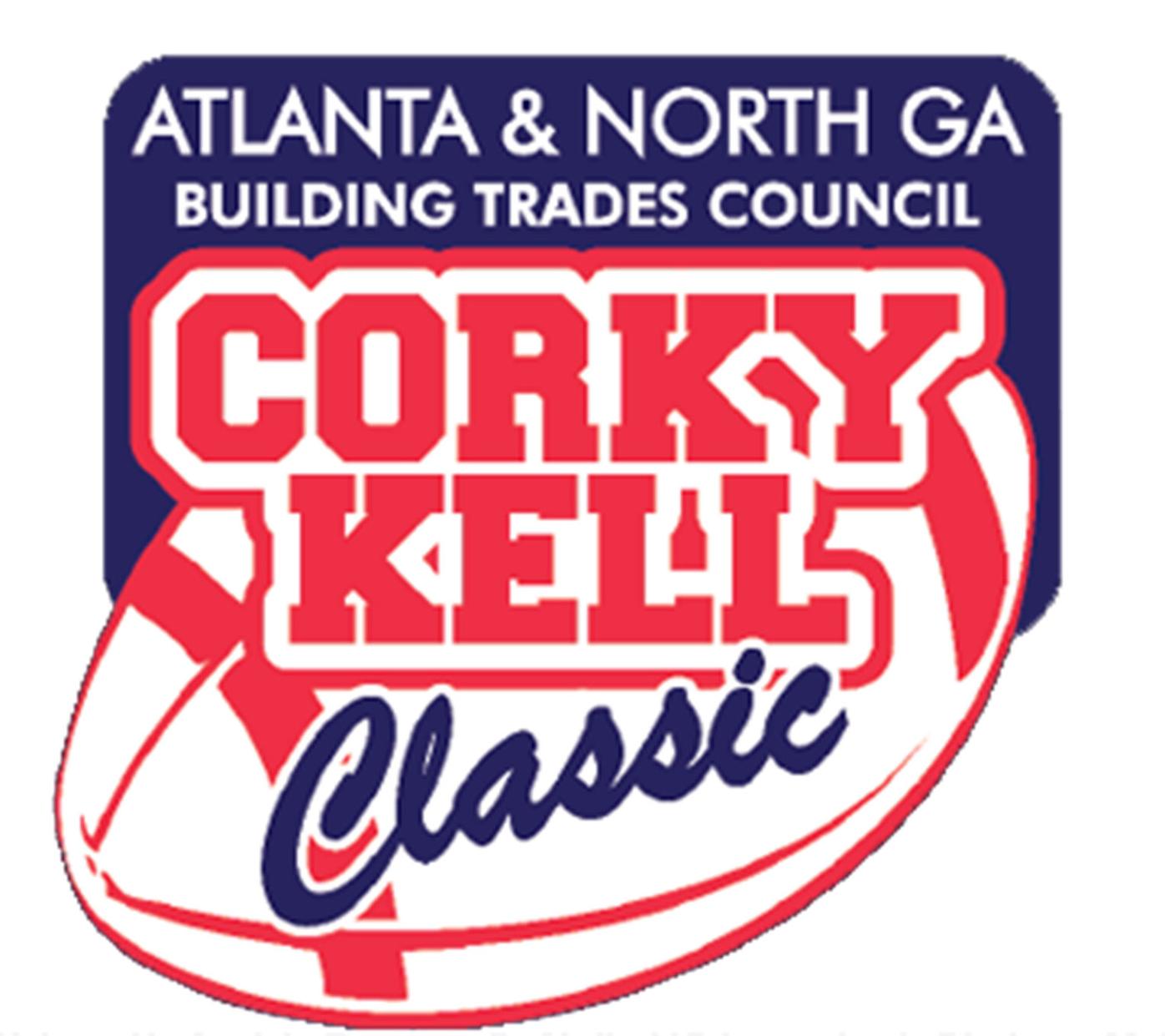 This year’s Corky Kell Classic is moving to campus sites.

Citing information from medical experts to not have more than one game at any particular stadium because of the coronavirus, the Classic will play its games at nine different locations over four consecutive days.

The changes mean the openers for Cherokee, McEachern, Walton and Kell have been shuffled.

Cherokee may have the honor of playing the first game of the season in Georgia. Currently, it is scheduled to host Carver-Atlanta at 5:30 p.m. on Wednesday, Sept. 2.

That game, however, is not yet set in stone. There are concerns that Atlanta Public Schools will follow the lead of DeKalb and Fulton county school districts and push the start of the season back. If that happens and Carver cannot play, Cherokee would then will play at West Forsyth the same day with an approximate 8:30 p.m. kickoff.

The kickoff times are approximate because of television. All the Classic games will be aired by either CBS Atlanta or Peachtree TV. A Cherokee-West Forsyth game would begin 10 minutes after the completion of the day’s first game at 5:30 p.m., Denmark at Greater Atlanta Christian.

McEachern will open the season at North Gwinnett as part of the Thursday night schedule Sept. 3. The game will kickoff following the completion of the 5:30 p.m. game of Brookwood at Dacula.

The initial Corky Kell Classic schedule was to be played at four different locations — West Forsyth, Dacula, Rome’s Barron Stadium and Atlanta’s Mercedes-Benz Stadium. That changed, however, as health concerns forced the initial changes, including relocating from the Atlanta stadium to Mill Creek High School in Gwinnett County.

NOTE: If Atlanta Public Schools delays its fall schedule, Denmark and Greater Atlanta Christian would move to 5:30 p.m. on Sept. 2 and Cherokee would play at West Forsyth 10 minutes after the end of that game.