The Latest: White House bans travel to the US f… 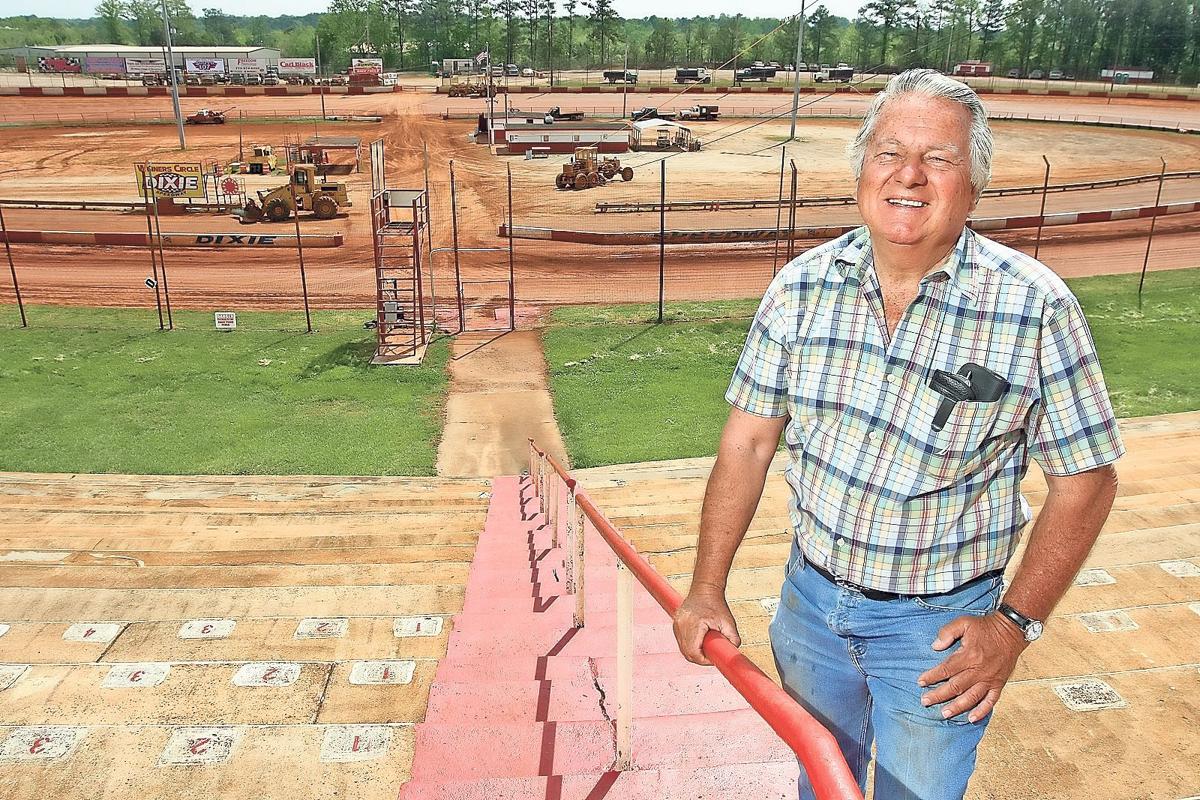 Mickey Swims, a Cherokee County mainstay after more than 40 years as owner of Dixie Speedway, will be one of four inducted into the Cherokee County Sports Hall of Fame in May. 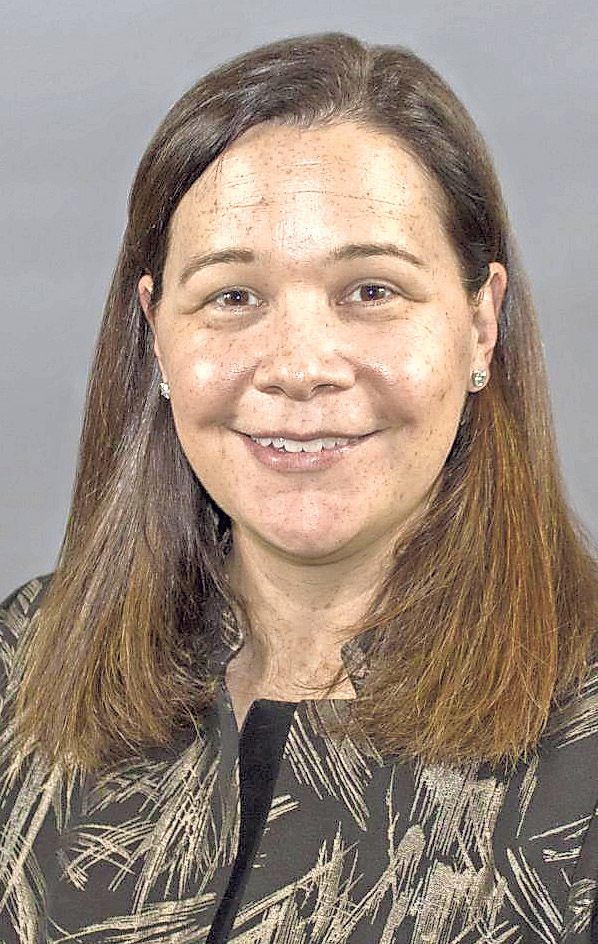 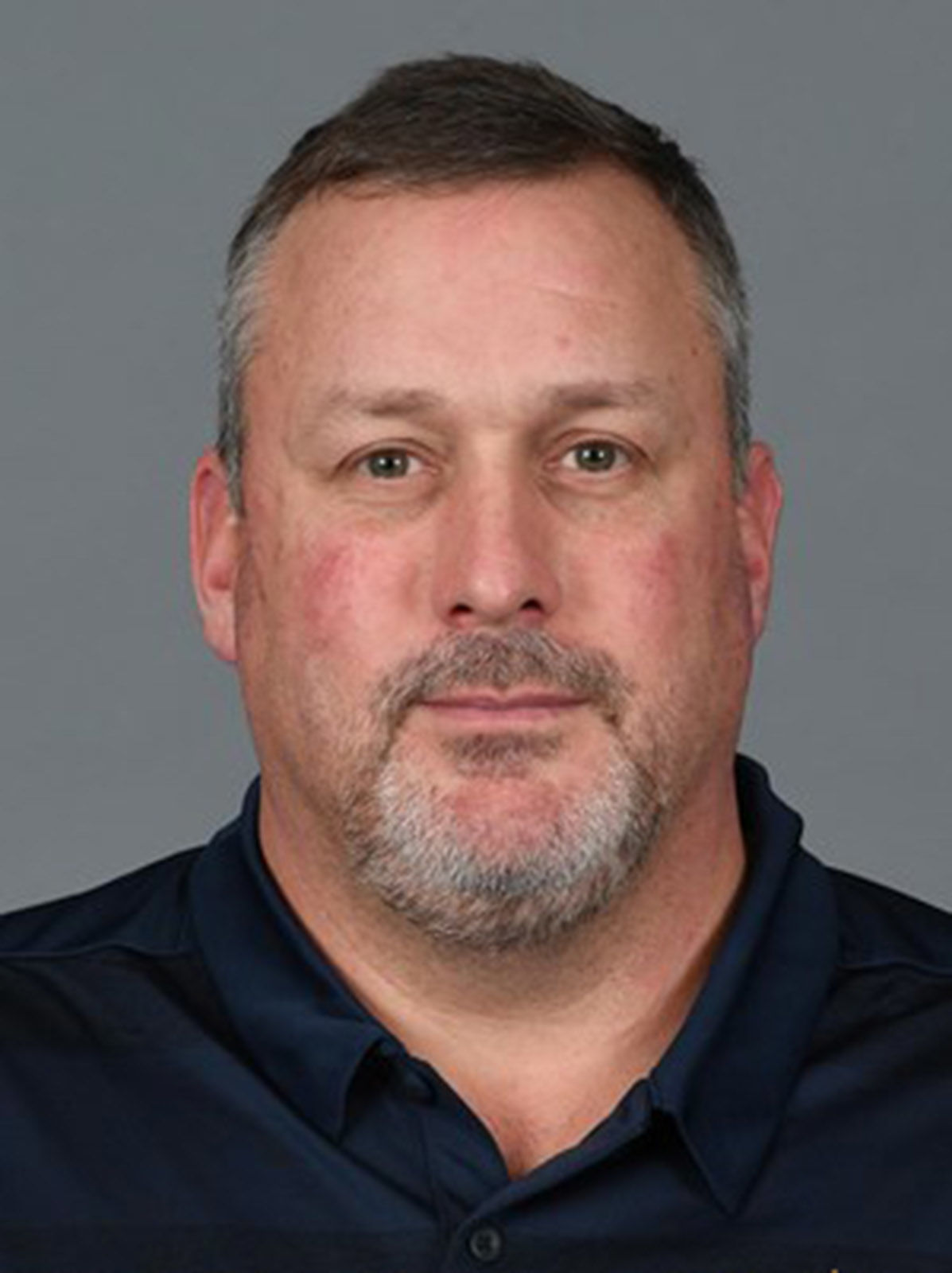 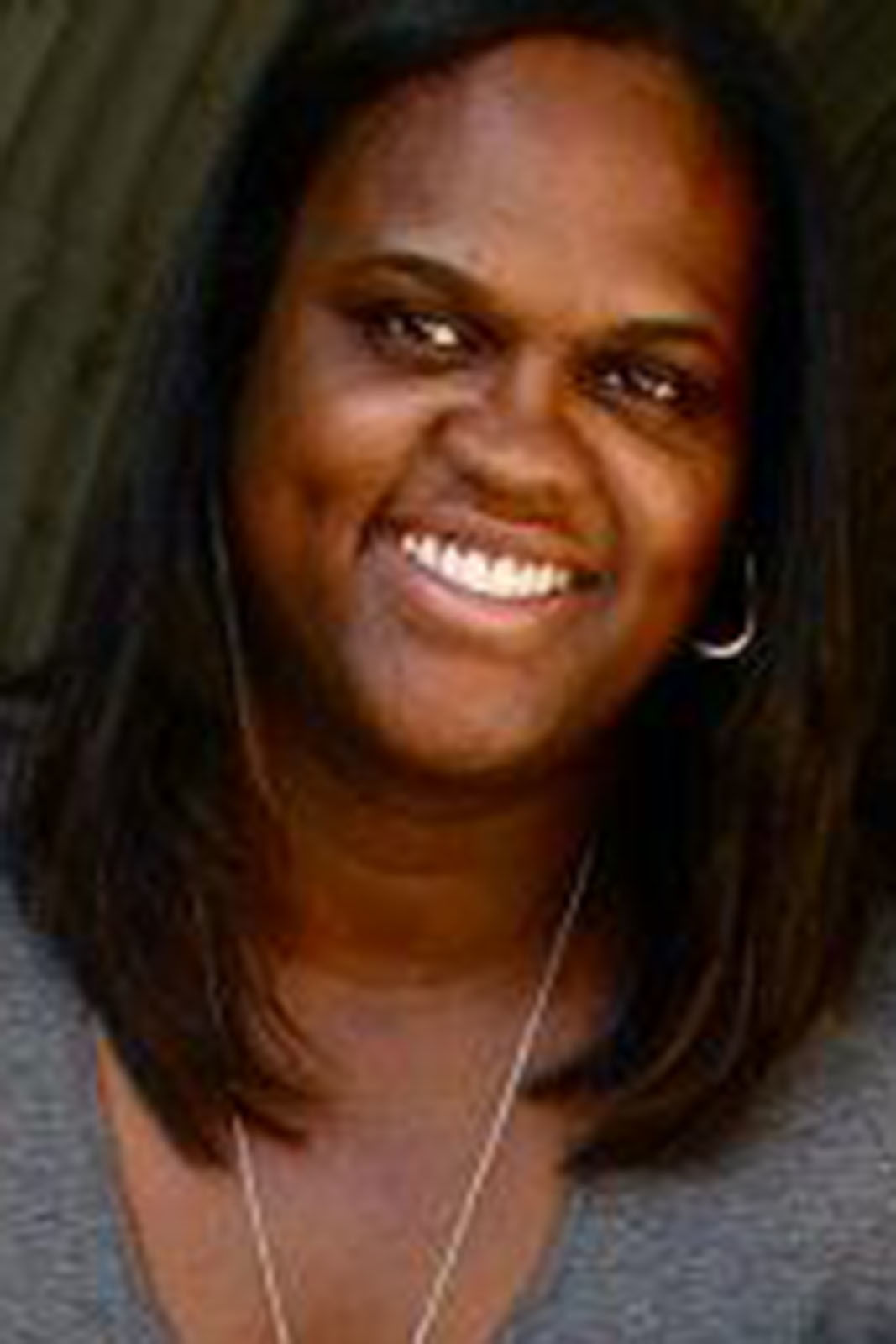 Four more figures from Cherokee County’s sports community will be recognized this spring as they are inducted into the Cherokee County Sports Hall of Fame.

Danielle Donehew, Matt Moore, LaShonda Stephens Tucker and Mickey Swims will make up the hall’s 17th class to push membership up to 104. They will be inducted May 3 at Canton First Baptist.

Additionally, the top male and female senior athletes from each high school will be recognized, as will the 2006 Sequoyah state championship softball team, which was coached by 2016 inductee Todd Morrissey.

“We had a truly strong nomination class overall,” vice chairman Scott Webb said. “These four, using our criteria, just really stood out above the others we had. We think that just makes it one of the strongest classes we’ve had.”

Moore, Donehew and Stephens Tucker each initially made their names playing high school sports in Cherokee County, but their paths varied from there. Swims will enter in the contributor category.

While Webb said the selection committee likes having a diverse class, the process still comes down to accomplishments and votes.

“It’s always great to have a diverse group, but that’s not one of our goals,” Webb said. “Our goal is to get the best candidates we have, based on the information we were provided. We use a quantitative scoring system, and we vote. Folks will not get in unless they get 75 percent of the vote. It’s good to get nominees from a lot of areas, but it comes down to the vote.”

Donehew and Stephens Tucker were teammates in the golden era of Sequoyah’s girls basketball program. With the pair leading the charge, the Lady Chiefs appeared in four straight state semifinals from 1992-96 and won two state championships.

After graduation, both stayed involved in the sport.

Donehew went on to play at Georgia Tech before joining the staff of the late Pat Summitt at Tennessee. She also served executive roles with the Big East Conference and the WNBA’s Atlanta Dream and currently serves as executive director of the Women’s Basketball Coaches Association.

Moore was a four-year starting football player at Cherokee before walking on to a career as a three-year starter on the offensive line at Valdosta State. He has since made more of a name for himself in the coaching ranks and recently accepted the position as offensive line coach at West Virginia, where he moved to with former Troy coach Neal Brown.

Swims, the second inductee in the Hall’s contributor category, has owned Woodstock’s Dixie Speedway for 42 years. He is already a member of Georgia Racing and National Dirt Late Model halls of fame.

“I’m thankful for that,” Webb said. “A couple years ago, we looked at what other halls of fame were doing. We saw that they were bringing in people from all aspects of sports. We wanted to do the same thing and, with this year’s class, I think we’re opening it up even more for everyone who has had that kind of impact on Cherokee County athletics.”