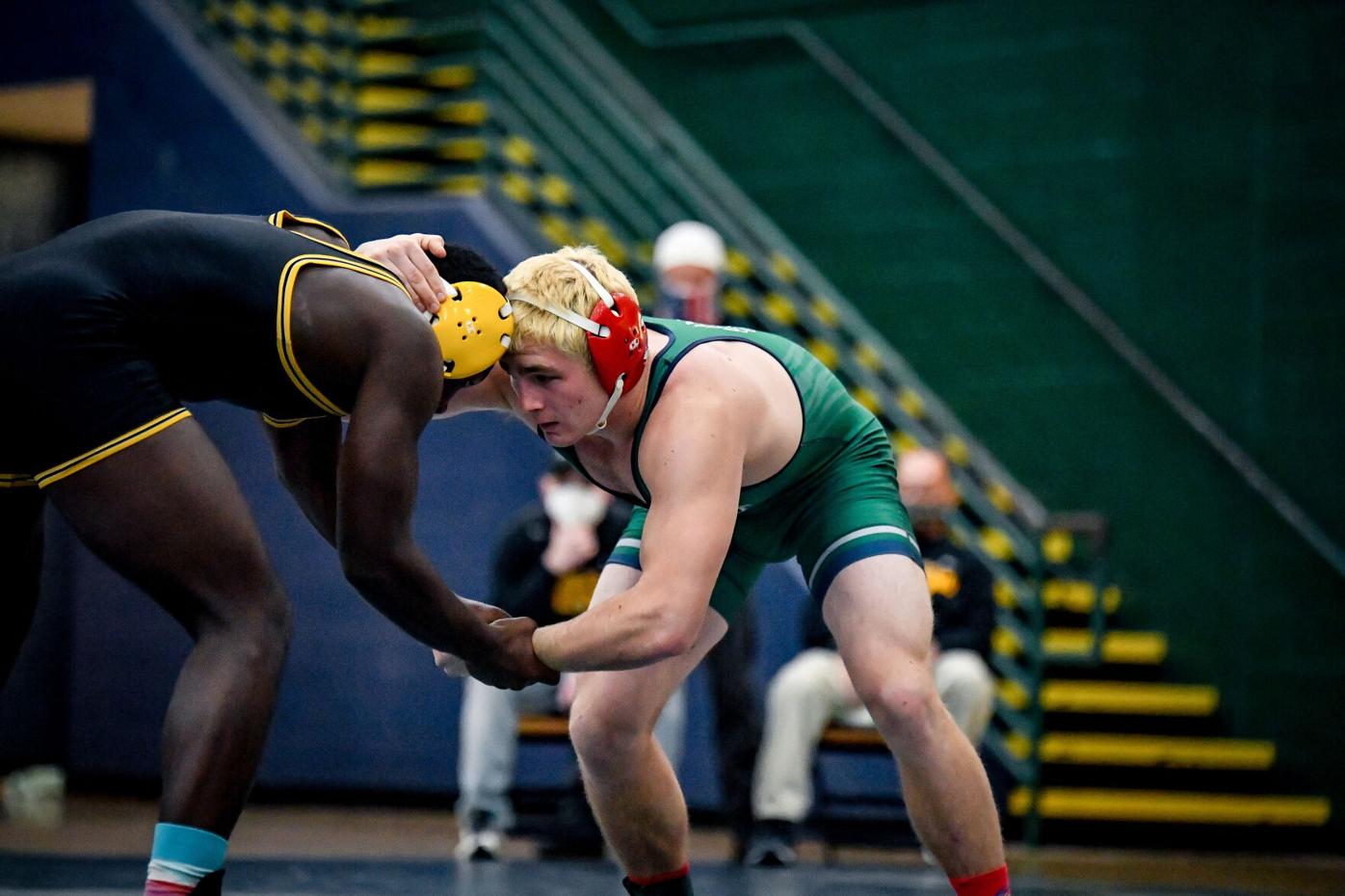 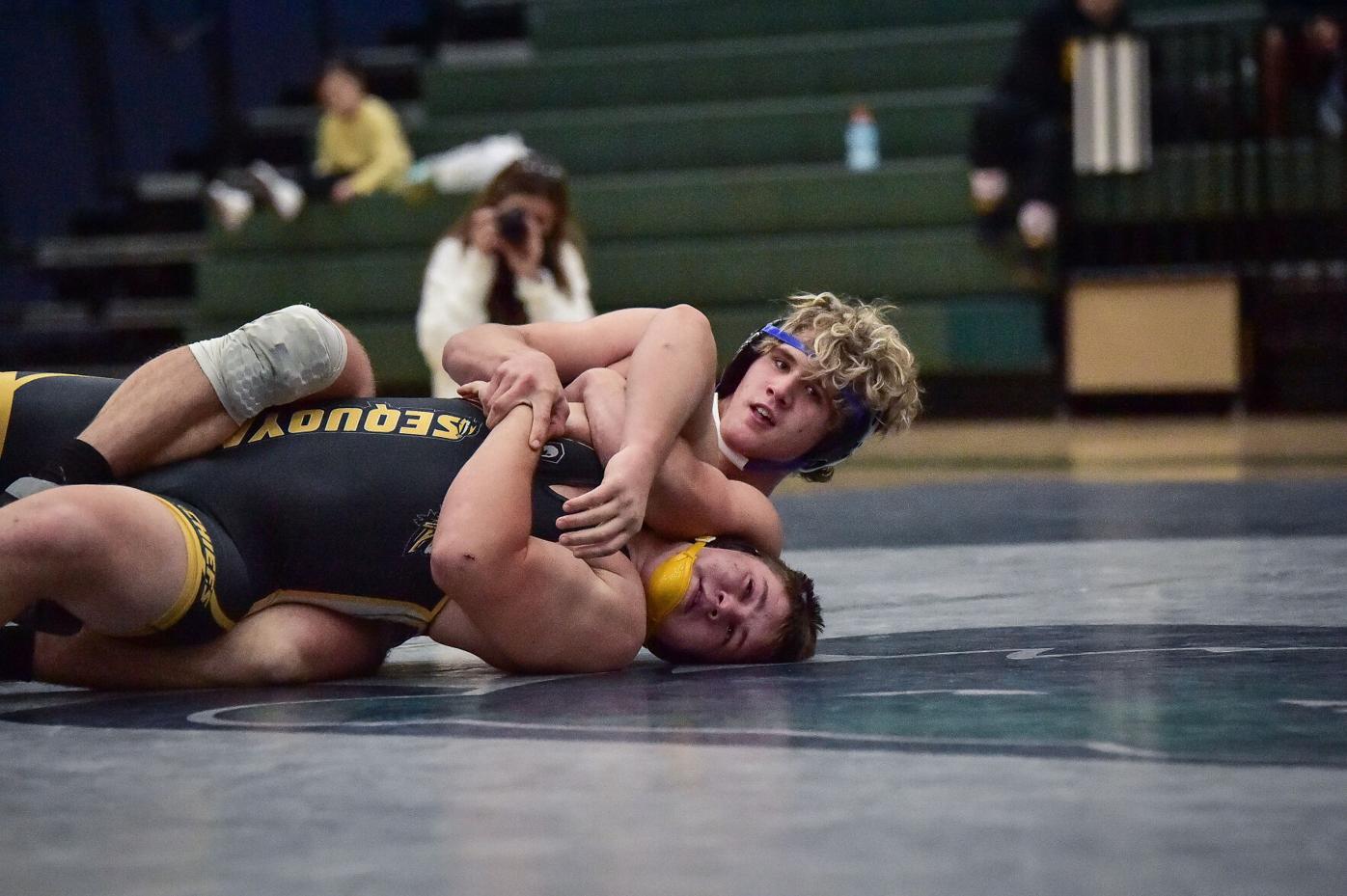 The coronavirus pandemic could not stop Cherokee County high school wrestlers from continuing the county’s consistent success in the sport.

Cherokee, led by coach Nathan Oertley, placed just out of the top 10 at 11th place in Class AAAAAAA. The Warriors took nine wrestlers from their region championship team to Macon.

Silka’s state championship at 113 pounds — his second in his high school career — was highlighted by a tournament run in which he didn’t give up a single point to an opponent. Senior Kade Johnson also appeared in the state finals for the Warriors, capping his high school career as a state runner-up at 132 pounds.

Zoe Harris competed in the girls state tournament and finished third, while Oertley led the Warriors to Region 7AAAAAAA titles in both traditional and dual formats, on their way to a 20-5 record.

Coach Joe Hulen’s Creekview Grizzlies followed up their 2020 state championship with a pair of region titles, a sixth-place finish at the Class AAAAAA state traditional tournament and a second-place finish to Buford in the state duals.

Creekview went undefeated in county action, along its way to a 24-2 finish on the season, and Cory led the Grizzlies with his second straight state title.

Sending 12 out of a possible 14 wrestlers to the state tournament, the Grizzlies came away with four total-state placers as Walker Wilkie, Chase Disney and Jairon Jarrett joined Cory on the podium. Grace Botts represented the Grizzlies in the girls division for a second straight year.

Casey Wingard, a former state champion at Etowah, led the Eagles to a second-place region finish behind Cherokee and a top-20 showing at state.

Adam Payton (106) and Austin Wilson (126) placed fifth in the tournament as a total of nine Eagle wrestlers helped the team to its 16th-place finish in Class AAAAAAA. Callie Payton placed sixth in the girls tournament.

River Ridge, led by Joseph Mullinax, sent two wrestlers to Macon, on its way to a 37th-place finish in Class AAAAAA.

The Knights shined in the upper weight classes, being represented at state by Jesus Perez (220) and Camden Cochran (285). Perez, who went 26-5 on the season, went 4-2 at the tournament, narrowly missing out on placement.

Sequoyah, coached by Zach Jones, collected many accomplishments this season, concluding with a 12th-place finish in Class AAAAAA.

Headlined by three state-placers, a total of 10 Chiefs qualified for the state tournament. Senior Carson Throne, a four-time state-placer, earned a second-place finish to close out his high school career, while juniors Logan Webster and Charlie Throne placed third and fourth, respectively.

Josh Shackleford and Chris Evans, both region champions, were among the seven Woodstock wrestlers represented in this tournament. Senior Michael Roe, a former state champion, placed fourth and became one of only 10 wrestlers in county history to be a four-time state-placer.

At its most recent meeting, the Cherokee County Board of Commissioners approved extending the Hickory Flat area moratorium until June 15, foll…

At the most recent meeting of the Cherokee County Board of Commissioners, the board approved adoption of a resolution stating its opposition t…

Allison Luly earned several accolades during her basketball career at Creekview High School, but none were bigger than helping lead the Belmon…