Mike Krzyzewski, Duke’s basketball coach since 1980 and the NCAA’s all-time wins leader, reportedly made the decision that he would retire after the 2021-22 season. 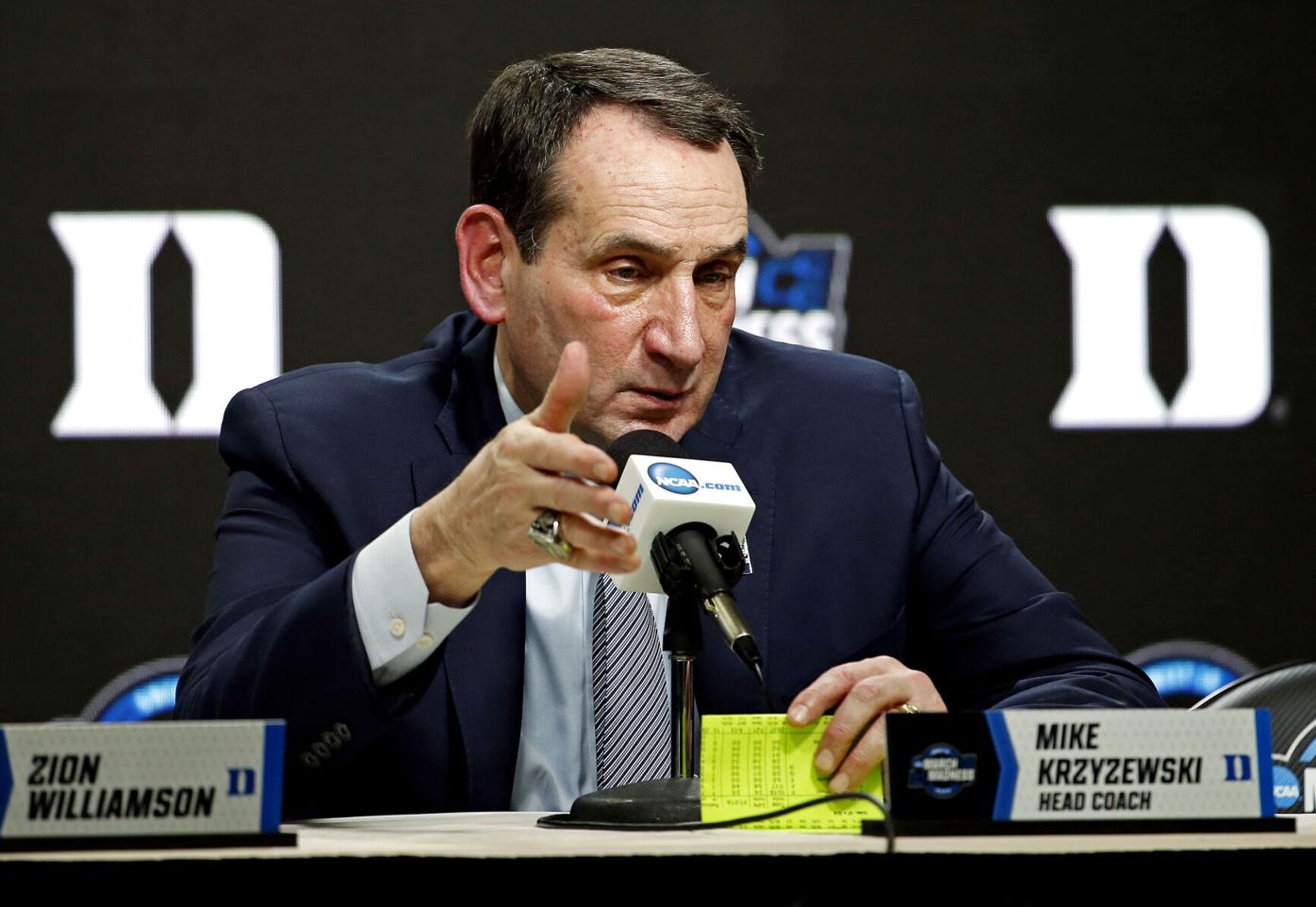 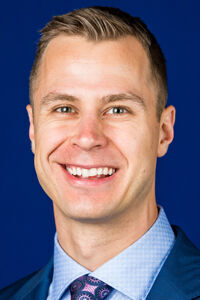 Mike Krzyzewski, Duke’s basketball coach since 1980 and the NCAA’s all-time wins leader, reportedly made the decision that he would retire after the 2021-22 season.

Duke’s legendary men’s basketball coach, Mike Krzyzewski, will retire at the conclusion of the 2021-22 season and associate head coach Jon Scheyer will be named the coach-in-waiting, according to a source close to the process.

Krzyzewski, who turned 74 in February, is the second-longest tenured coach in NCAA Division I. He has amassed 1,170 wins and counting since first becoming a head coach at Army in 1975. He became Duke’s head coach in 1980, winning 1,097 games with the Blue Devils.

Syracuse coach Jim Boeheim is the longest-tenured, having just completed his 45th season with the Orange.

Krzyzewski will end his career as the winningest men’s basketball coach in Division I history. He has led Duke to 12 Final Fours and national titles in 1991, 1992, 2001, 2010 and 2015. With North Carolina’s Roy Williams stepping down in April, Krzyzewski’s retirement plan signals a new era for ACC basketball.

As with Hubert Davis replacing Williams at UNC, Krzyzewski will be replaced by a first-time head coach who was a former player. Scheyer was a starting guard on Duke’s 2010 national championship team. He’s been an assistant coach on staff since 2014 and was promoted to associate head coach in 2018.

In addition to his success at Duke, Krzyzewski led the U.S. to three Olympic gold medals as head coach from 2005-2016, restoring glory to a program that had failed to win gold at the 2004 Olympics in Athens, Greece.

Krzyzewski made his retirement decision with Duke coming off a 13-11 season in which the Blue Devils missed the NCAA Tournament for the first time since 1995. That was the season Krzyzewski missed the final 19 games as he recovered from back surgery.

The Blue Devils played in the next 24 NCAA Tournaments before struggling during the pandemic-altered season.