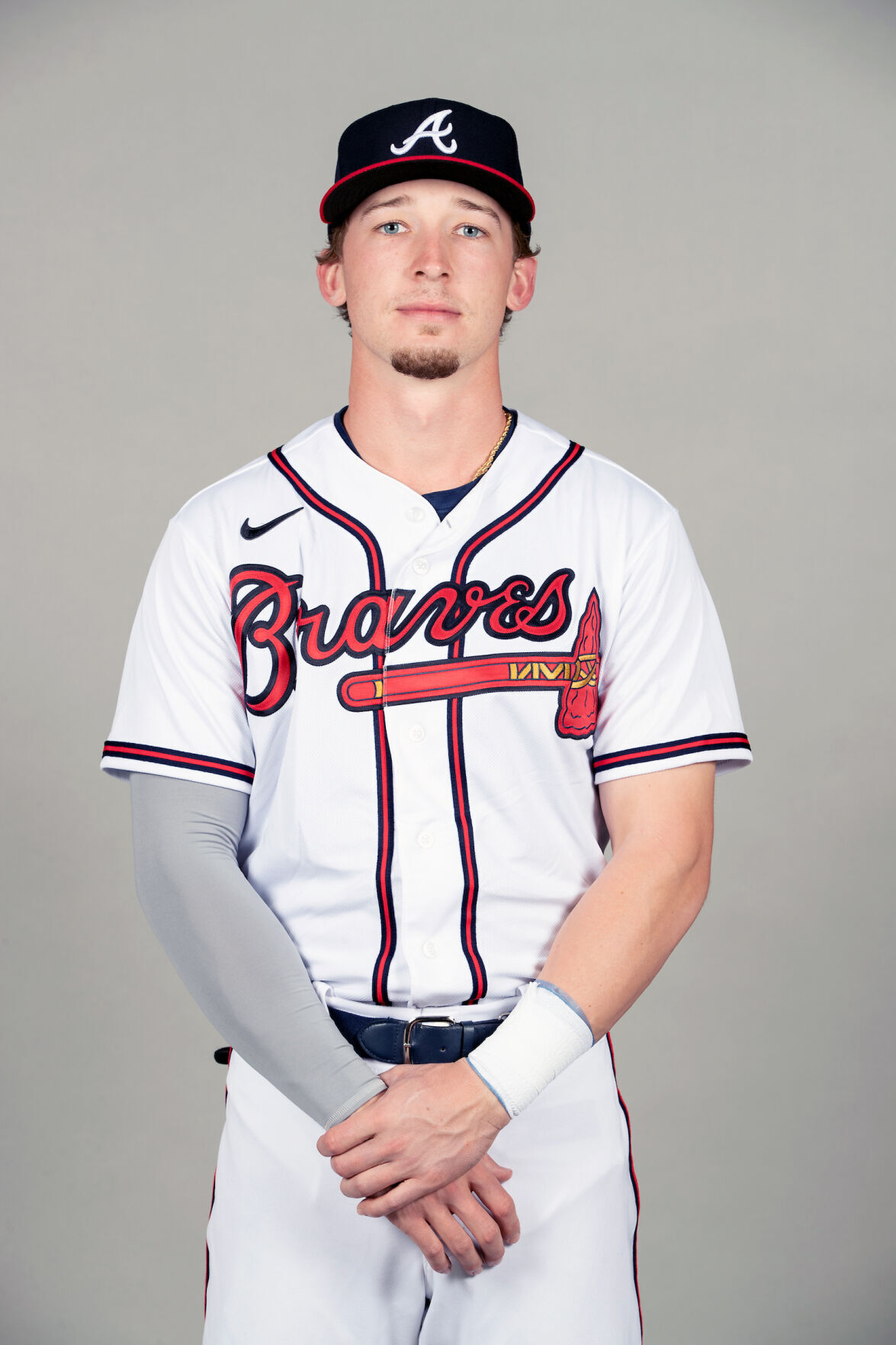 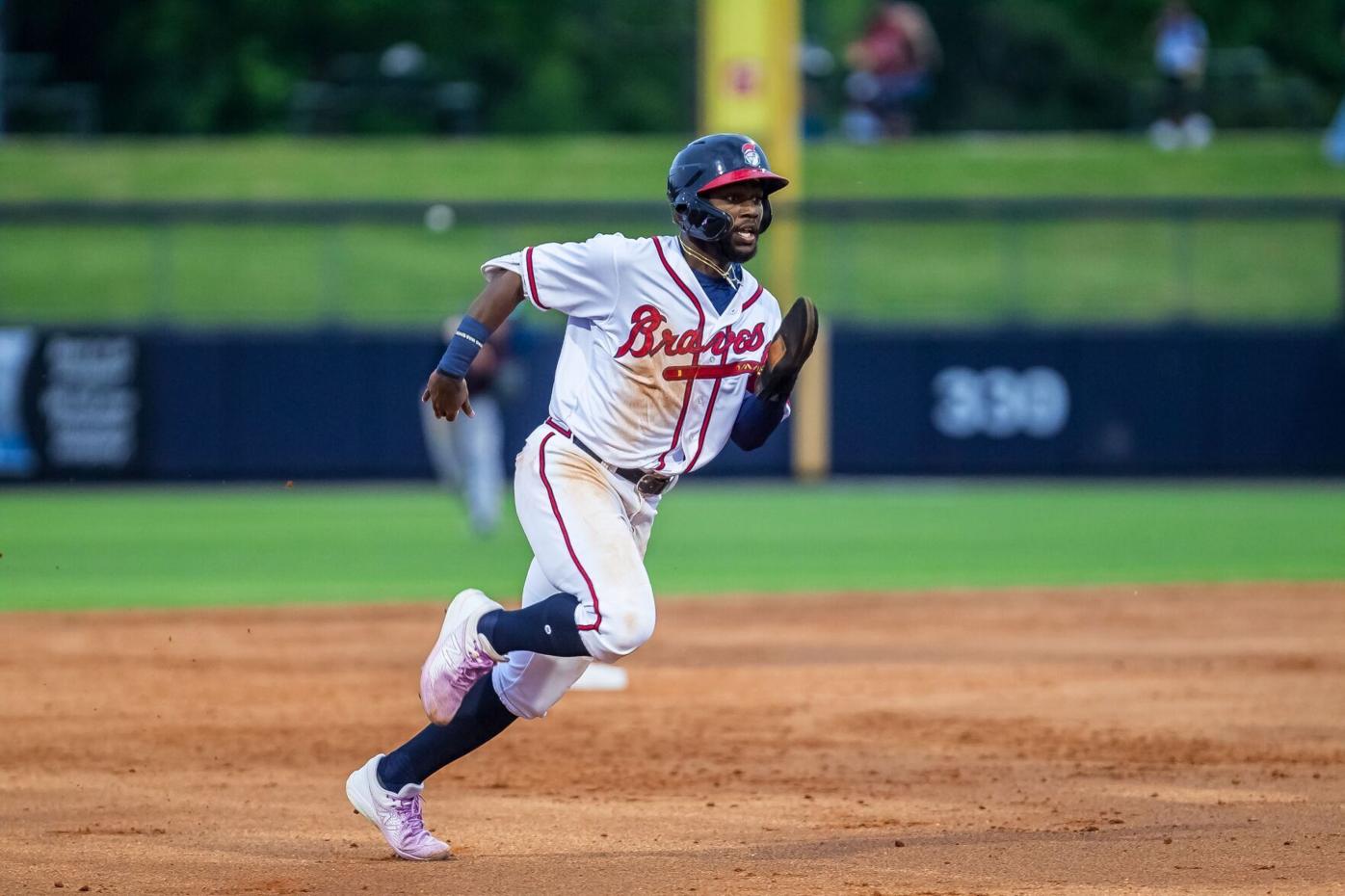 The game featuring up-and-coming major leaguers has been a staple of MLB All-Star Game festivities since 1999. The rosters were announced Wednesday.

Hawkins will manage the American League Futures squad, which features the past two No. 1 overall picks: third baseman Spencer Torkelson, 21, selected by the Detroit Tigers in 2020, and catcher Adley Rutschman, 23, the Baltimore Orioles’ pick in 2019.

The two teams also have a combined 15 internationally born players from seven countries and territories. The Dominican Republic is represented by eight players, followed by two players from Cuba, and one apiece from Canada, Colombia, Mexico, Puerto Rico and Venezuela.

The youngest player on either squad is Francisco Alvarez, a New York Mets catching prospect who will turn 20 on Nov. 19. He currently is assigned to the Brooklyn Cyclones (High-A East).

Among the coaches in the Futures Game will be Andruw Jones, a five-time All-Star, and Rachel Balkovec, who will become the first female coach in Futures Game history. She is a minor-league batting instructor for the New York Yankees.

MLB Network will broadcast the game, which is scheduled to begin at 3 p.m.

Coors Field will host the MLB All-Star Game on July 13.