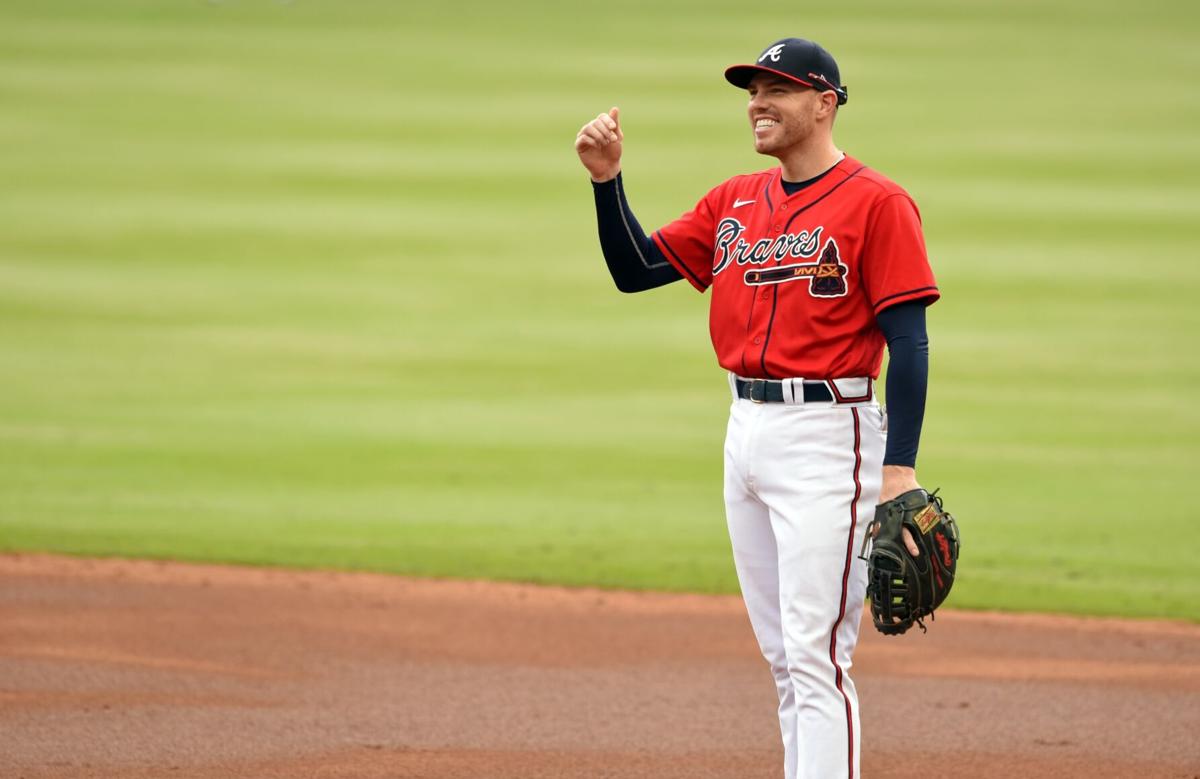 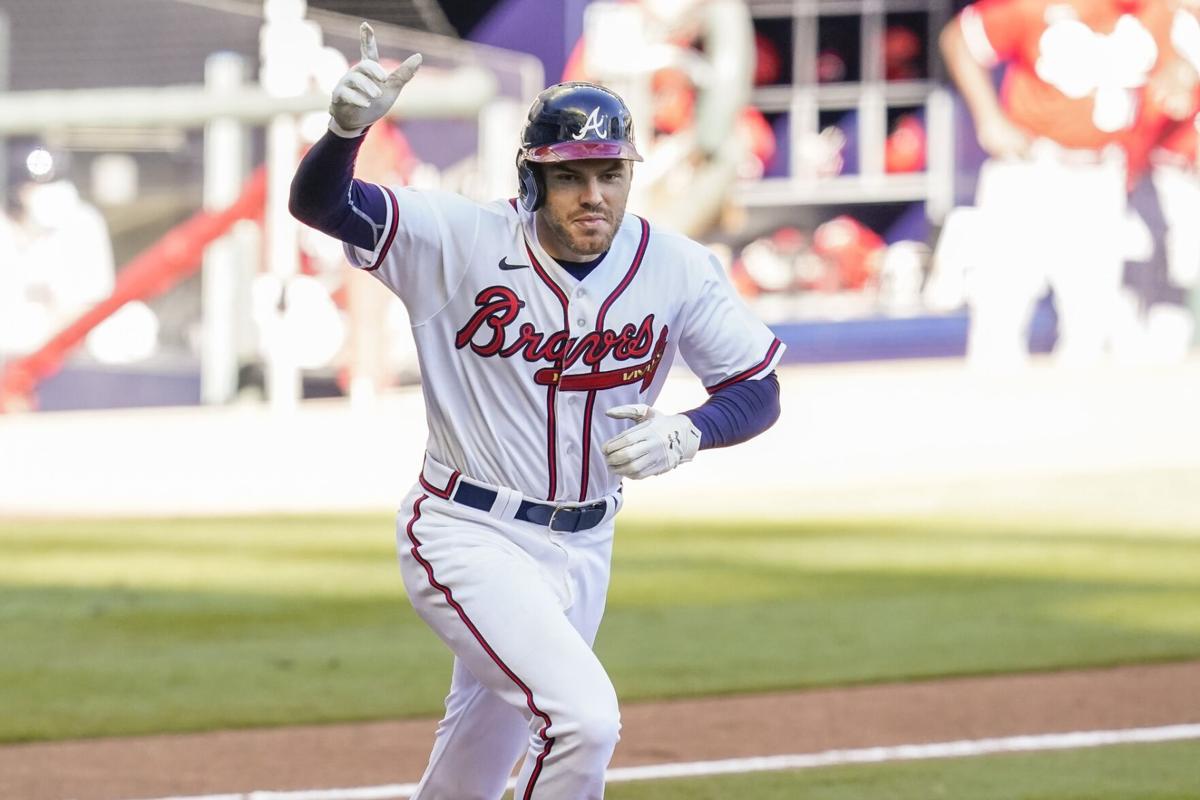 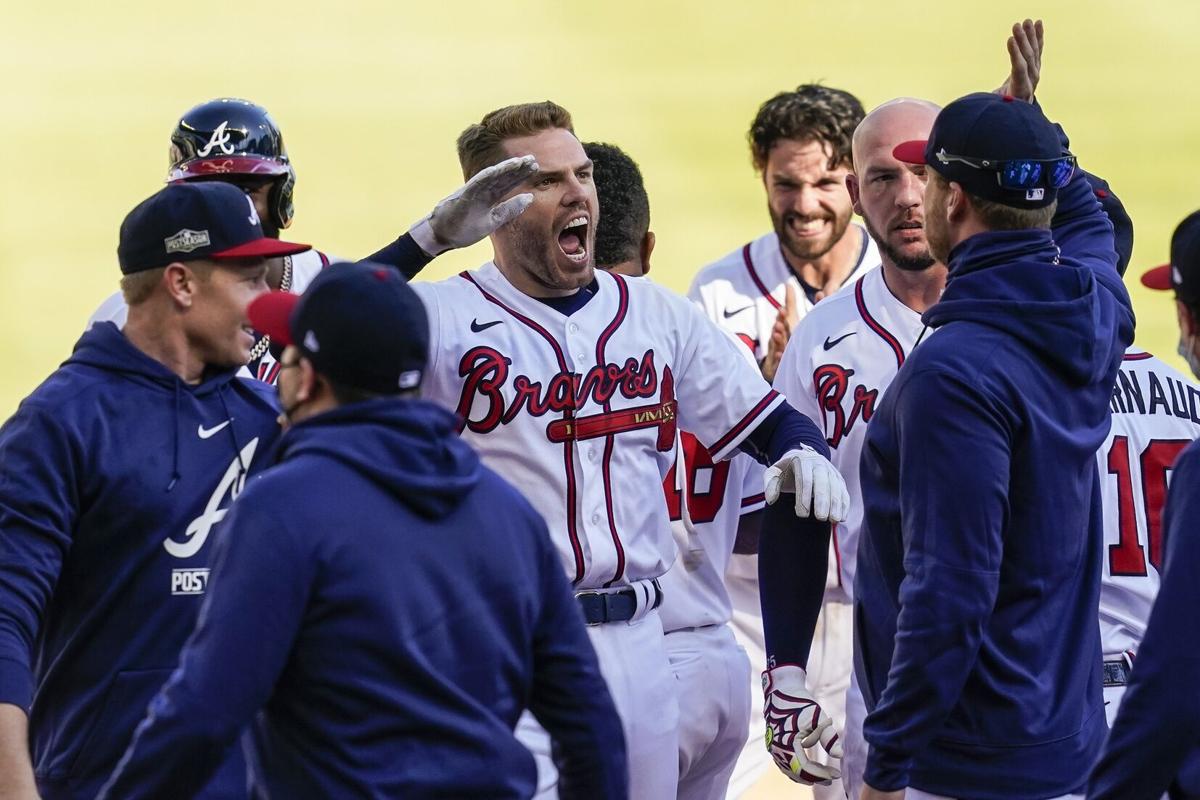 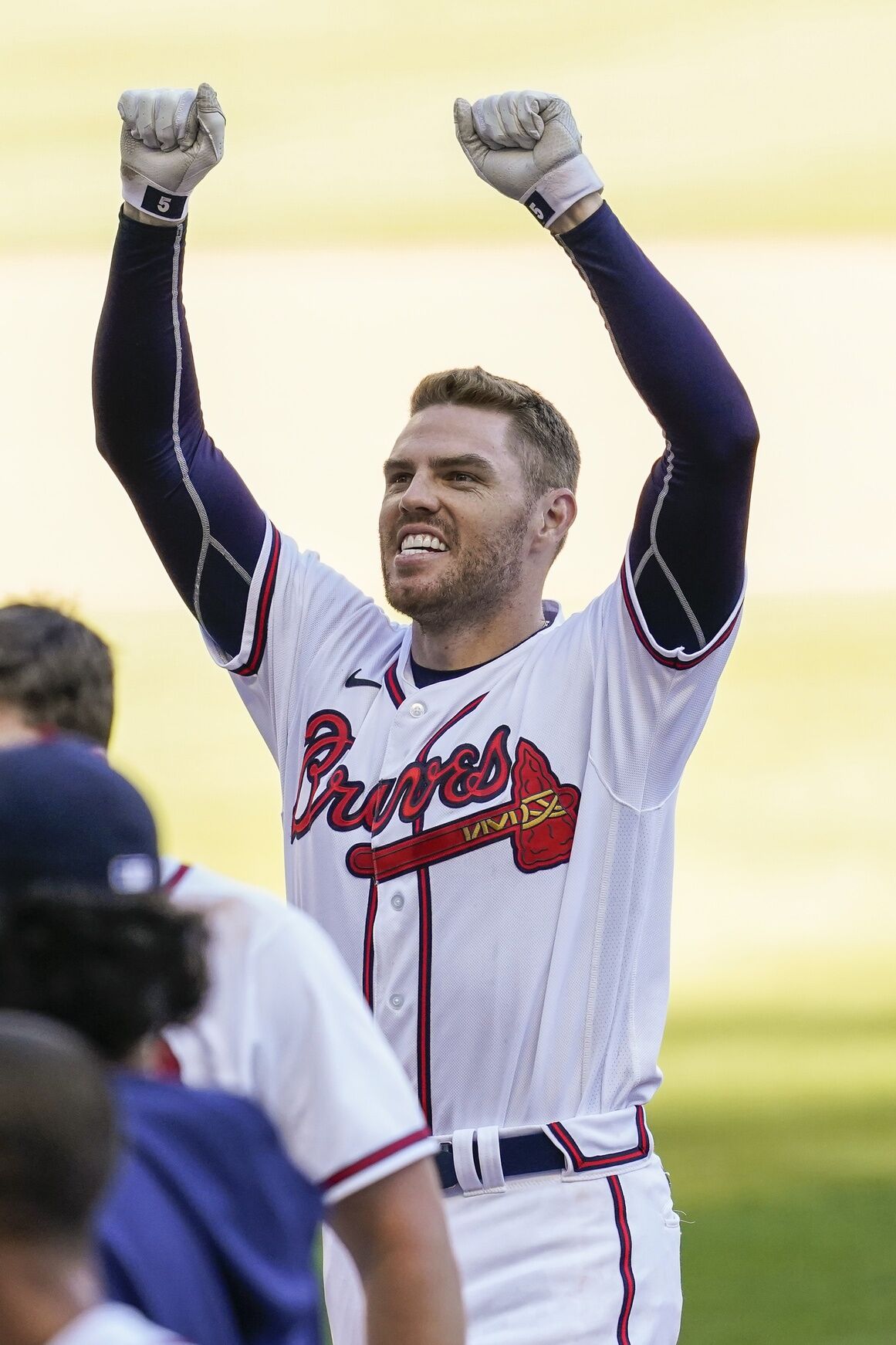 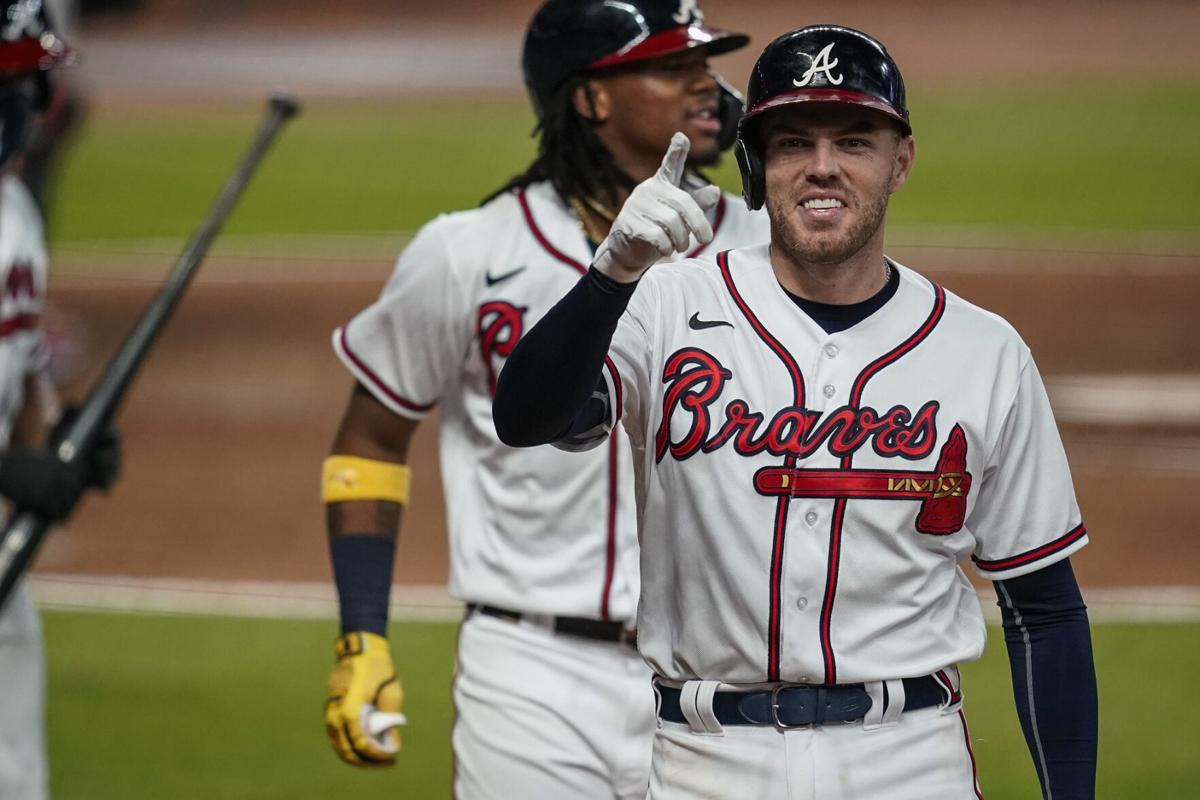 The blow of just missing out on the World Series was softened a bit for Atlanta Braves first baseman Freddie Freeman after he was selected the National League's Most Valuable Player on Thursday.

In his 11th season, Freeman took the NL's top prize in the pandemic-shortened season by batting .341 with 13 home runs and 53 RBIs in 60 games. He led the major leagues with 51 runs scored and 23 doubles.

Freeman tested positive for COVID-19 before the season began and got off to a slow start before turning it on after two weeks of struggles.

"Oh my goodness, there are so many emotions right now," Freeman said on MLB Network. "Never did I ever think any of this could happen. My dad and I, we were just taking batting practice and having fun when I was a kid and look where we are now. It's amazing."

Freeman's Braves had a 3-1 series lead on Betts' Dodgers in the National League Championship Series but failed to advance. Los Angeles not only rallied to take the NLCS but went on to win the World Series in six games against the Tampa Bay Rays.

Freeman did his part in the postseason, batting .279 in 12 games with 12 hits, two home runs, seven RBIs and a .415 on-base percentage that was helped by eight walks. Postseason numbers were not considered in MVP voting.

Being able to contribute to a postseason run seemed in doubt when Freeman fell ill after his COVID-19 diagnosis in early July. He said his fever was so high at one point he prayed for his life, pleading, "Please don't take me."

He managed to start the season on time in late July but was batting just .190 with three extra-base hits in 13 games. He eventually turned things around to lead baseball with 37 extra-base hits, while his 1.102 OPS was second best in the NL.

"I got off to such a slow start trying to get my legs under me," Freeman said. "I just didn't know when I was going to get my legs back. It was mentally draining because I wanted to play well early and it just didn't happen. ... I got a couple of hits against the Blue Jays (on Aug. 6) and started to feel good. Things kind of took off from there."

Freeman's best previous finish in MVP voting was fourth in 2018. Including his 2020 MVP, Freeman has finished in the top 10 of MVP voting five times. He is a career .295 hitter with 240 home runs and 858 RBIs and has been named an All-Star four times and a Gold Glove winner once. He won his second straight Silver Slugger honor this year.

Betts, 28, hit .292 with 16 homers and 39 RBIs in 55 games in his first season with the Dodgers after a trade with the Boston Red Sox. He won his five consecutive Gold Glove and his fourth Silver Slugger.