With Ronald Acuña Jr. out for the rest of the season, the Braves acquired outfielder Joc Pederson, above, from the Cubs for first base prospect Bryce Ball. 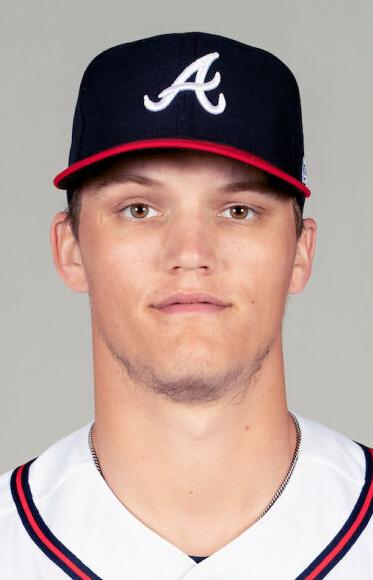 With Ronald Acuña Jr. out for the rest of the season, the Braves acquired outfielder Joc Pederson, above, from the Cubs for first base prospect Bryce Ball.

The Cubs began the second half Friday with a 44-46 record, eight games behind NL Central-leading Milwaukee. The Braves were 44-45 and four games behind NL East-leading New York.

The Braves were seven games back and the Cubs are 7½ back in the wild-card chase.

The Braves sent the Cubs the 23-year-old Ball, a first baseman who has six home runs in 53 games for Single-A Rome. The Braves took Ball in the 24th round of the 2019 draft.

Pederson, 29, is batting .230 with 11 home runs and 39 RBIs in 73 games this season. He was in his first season with the Cubs after signing a one-year deal in January. Pederson’s a career .230 hitter with 141 home runs. He spent his first seven seasons with the Los Angeles Dodgers.

The Braves lost star outfielder Ronald Acuña Jr. to a torn ACL before the All-Star Break.