Aaron Nola will be making his fourth straight opening day start Thursday, the most for the Phillies since Hall of Famer Steve Carlton did it 10 years in a row. 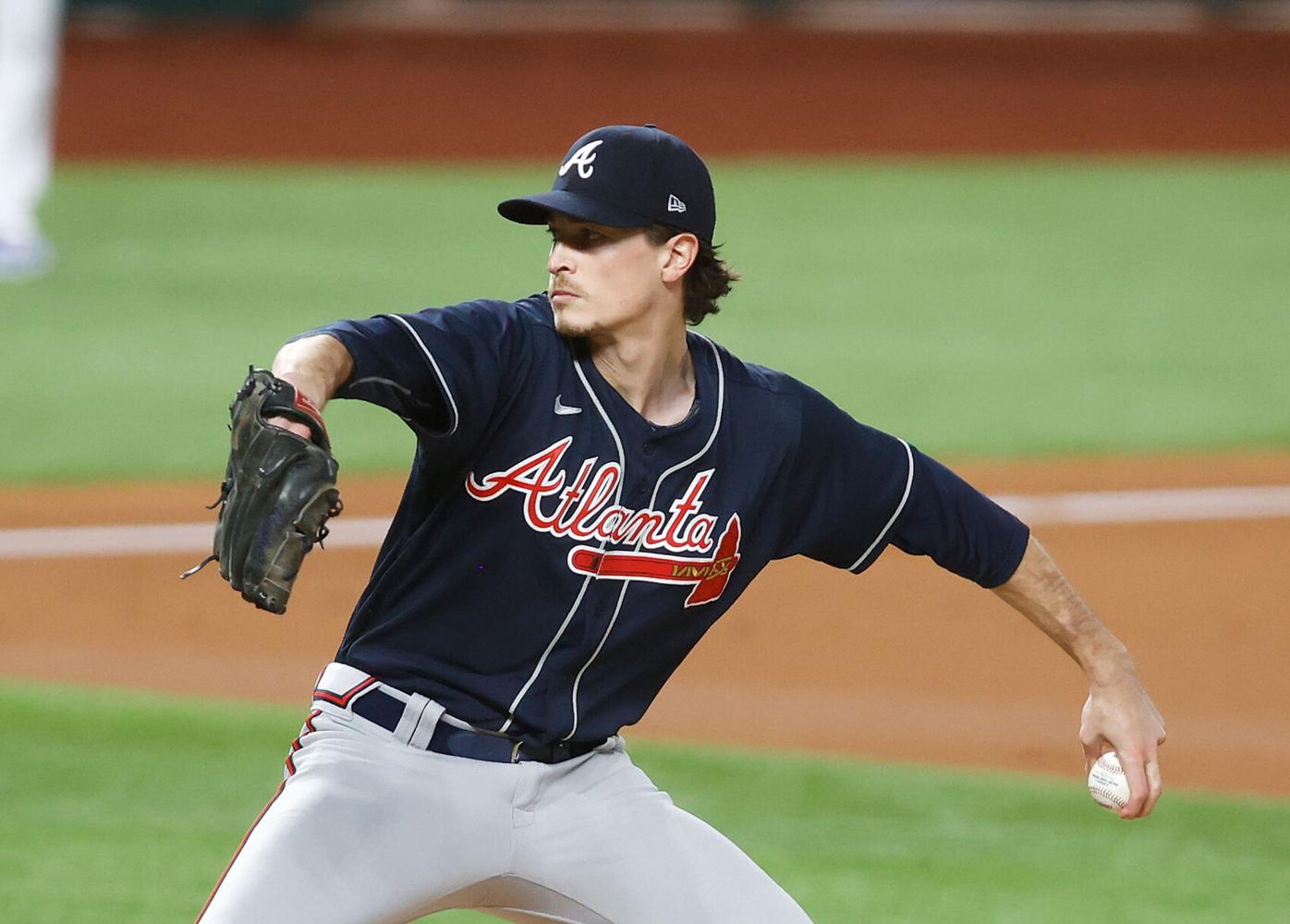 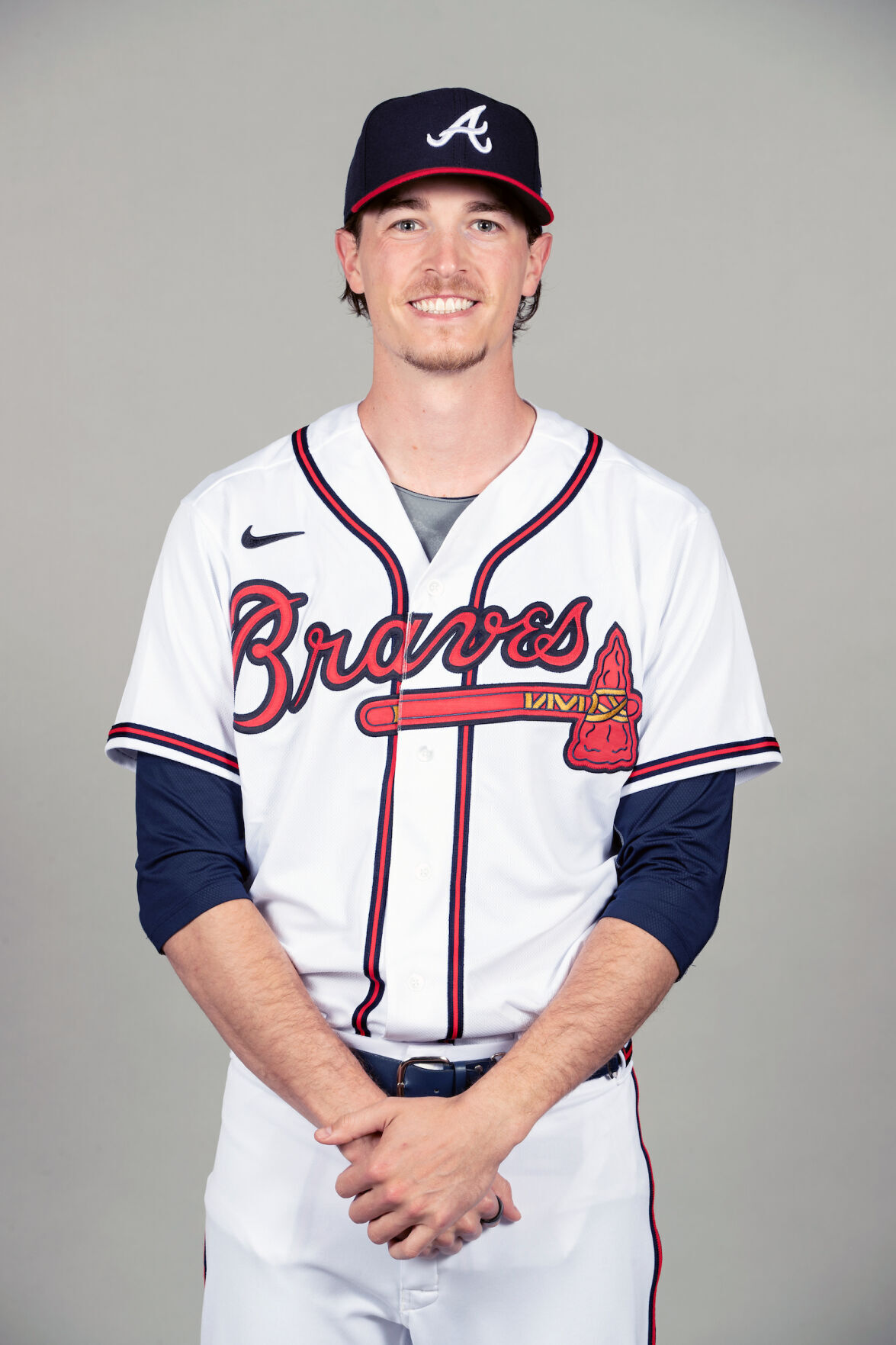 Aaron Nola will be making his fourth straight opening day start Thursday, the most for the Phillies since Hall of Famer Steve Carlton did it 10 years in a row.

Nola’s streak of four opening day starts will be the most by a Philadelphia pitcher since Hall of Famer Steve Carlton took the mound for 10 openers in a row from 1977-86.

“That’s pretty cool, man,” Nola said. “Steve Carlton’s the man. I never thought that I’d be up on that list with him. It’s a big honor, obviously. I’m looking forward to it, against the Braves again.”

Getting the honor for the Braves will be Max Fried, who is making his first opening day start for Atlanta. He is coming off a 2020 season in which he went 7-0 with a 2.25 ERA and finished fifth in the NL Cy Young Award balloting.

“His body of work last year put him in position to get this honor,” manager Brian Snitker said.

In Nola’s last two spring training starts, he tossed a combined nine inning of one-run ball, striking out 14 without issuing a walk.

“The command of my pitches were on,” Nola said after firing six shutout innings against the New York Yankees.

Nola holds a career 11-6 record with a 3.05 ERA in 20 starts against the Braves. He owns more wins against Atlanta than against any other opponent.

While the Phillies haven’t compiled a winning record or reached the postseason since 2011, there’s plenty of reason for optimism as the season opener approaches.

The organization re-signed J.T. Realmuto and Didi Gregorius while shoring up an awful bullpen that produced a 7.06 ERA last year, adding Archie Bradley and Jose Alvarado. The rotation is also stronger anchored by Nola.

The Phillies tied for fifth in runs scored (306) in 2020. The offense will be led once again by Bryce Harper, who is entering his third season with the team. Harper hit .268 with 13 home runs and 33 RBIs while dealing with a sore back last season.

“Bryce is always studying the game and trying to figure out how to get better,” Phillies manager Joe Girardi said. “If you look at his first month last year, if he does that over the course of a season because he’s healthy, he’s going to have a monster year. It really is about keeping him healthy.”

Atlanta returns the core of its team that fell to the Los Angeles Dodgers in Game 7 of the NL Championship Series last season. Its success will hinge largely on reigning NL Most Valuable Player Freddie Freeman (.341, 13 homers, league-leading 23 doubles, 53 RBIs) and Ronald Acuña Jr. (.250, 14 homers, 29 RBIs).

It’s no longer acceptable to compete for a postseason berth, as the Braves are setting their sights higher.

“Every year, I talk about, ‘Well, at least we got some experience in the playoffs with these young guys,’” Freeman said. “That’s no more. We’ve got a good team. We were one win away from the World Series. I think that is everyone’s goal, to get to the World Series this year.”