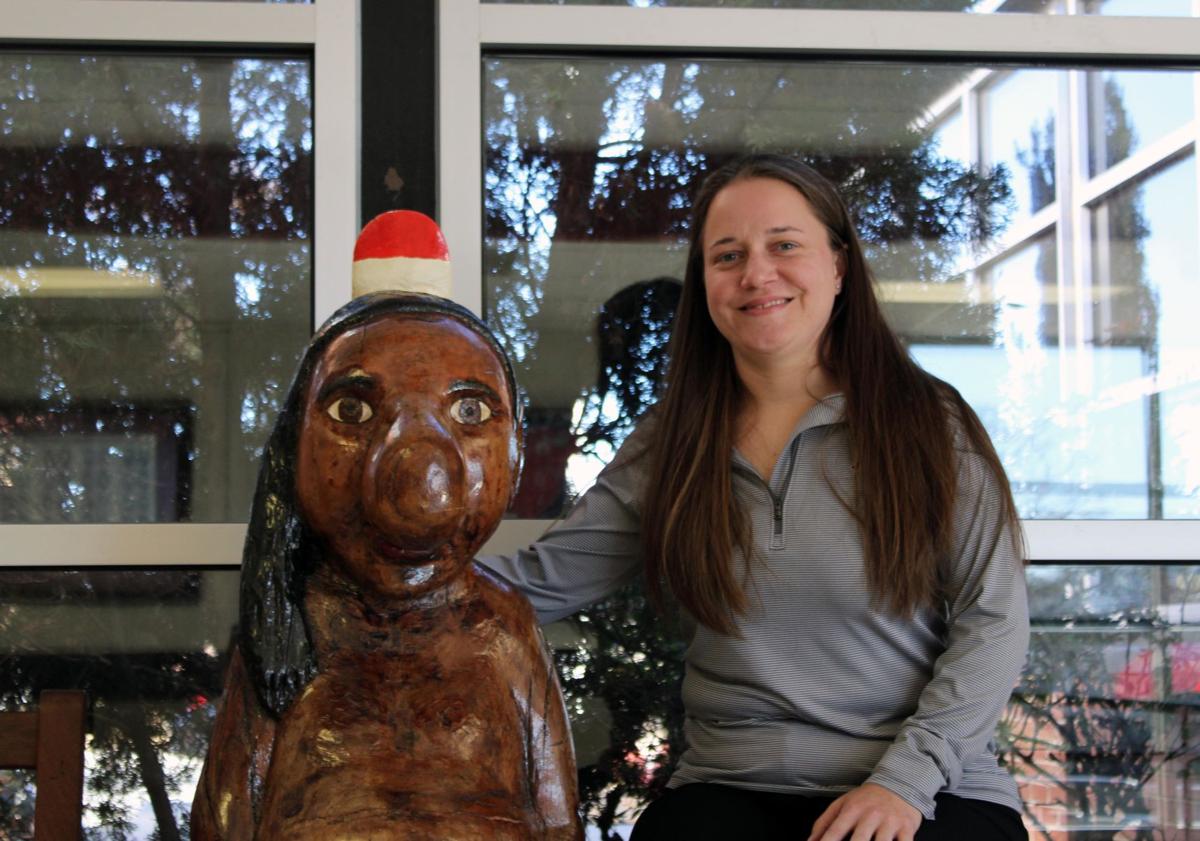 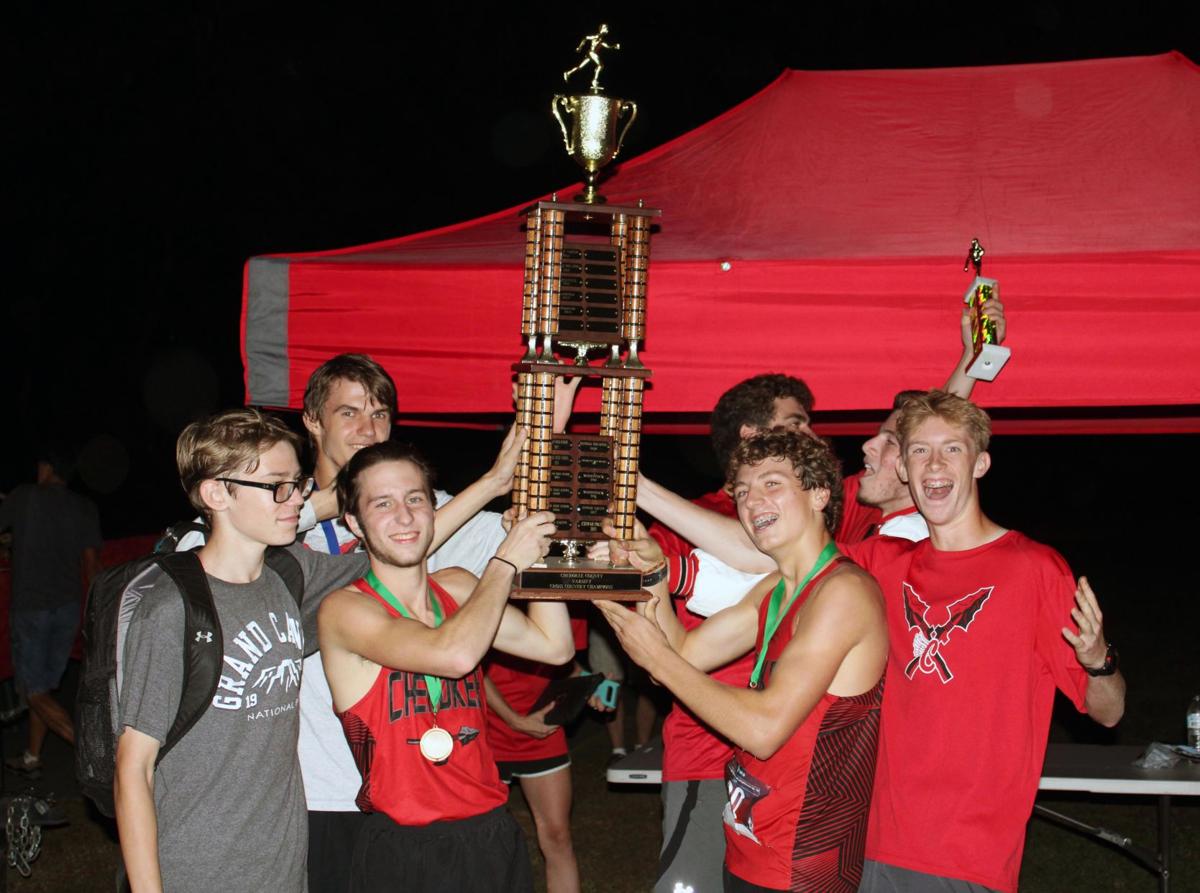 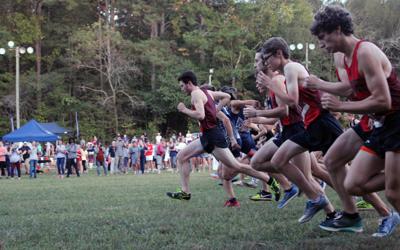 Based on the runners’ times entering the race, the Cherokee boys were predicted to lose the county championship to Creekview by three points. Gay informed her team of this prediction and followed it up with a challenge.

“In cross country, three points is nothing,” she said. “I told our boys that we were supposed to lose and asked them what they were going to do about that.”

The following day, just before the race was set to begin, Gay added one more piece of motivation.

“Just before the race, I told them the trophy was theirs if they wanted it,” Gay said. “One of them said, ‘Oh, it’s ours,’ and then the gun went off. It was awesome.”

Cherokee also finished seventh in the highly competitive Area 3, one place out of qualifying for the state meet, but the win at county served as a notable accomplishment within the program.

For helping lead Cherokee back to the top of the county, Gay is the 2019 Cherokee Tribune Boys Cross Country Coach of the Year.

“I was really surprised by this because I’m not used to that kind of stuff, honestly,” Gay said. “This is my ninth season and only my second as the head coach, so it’s been a huge learning experience, especially from year Year 1 to now. I’ve had a ton of support and help.”

Gay said the biggest difference between her first season and now was learning the importance of pacing. With such large numbers of runners, cross country meets resembled giant concerts to Gay when she first was introduced to the sport, but now she’s teaching her runners how to gain every edge possible to improve.

From the beginning of the season, Gay had a feeling about this year’s team.

“I knew we had something special from the first practice,” she said. “That very first practice all the way to the end of the season, the boys just kept working, kept digging, kept asking questions.

“We always tell them to go find each other during the races. They might get spread out in Mile 1, get bumped around and this or that. But as the race progresses, we tell them to start finding the back of that red shirt and try to get closer to that guy.”

As the program has matured, Gay said she has been able to attract more athletes who know and understand the sport, which lessens the need to rebuild on a year-to-year basis. While the varsity team is losing several key runners from this year’s squad, Gay said she fully expects Cherokee to repeat as boys county champion next season.

Gay said this year was also the hottest season of cross country she can remember. The high temperatures forced several practices to be canceled throughout the season, but that never discouraged Gay or her runners.

Seeing her team carry such enthusiasm to improve is something Gay will remember. Rain or shine, hot or cold, she said her team wanted to run.

“The whole season was incredibly hot, probably the hottest season I’ve ever coached,” Gay said. “We had to cancel practice five or six times, and the funny this is, when that would happen, the kids would get mad. Nobody was happy practice got canceled. That always stuck out to me because they wanted to practice no matter the conditions.”